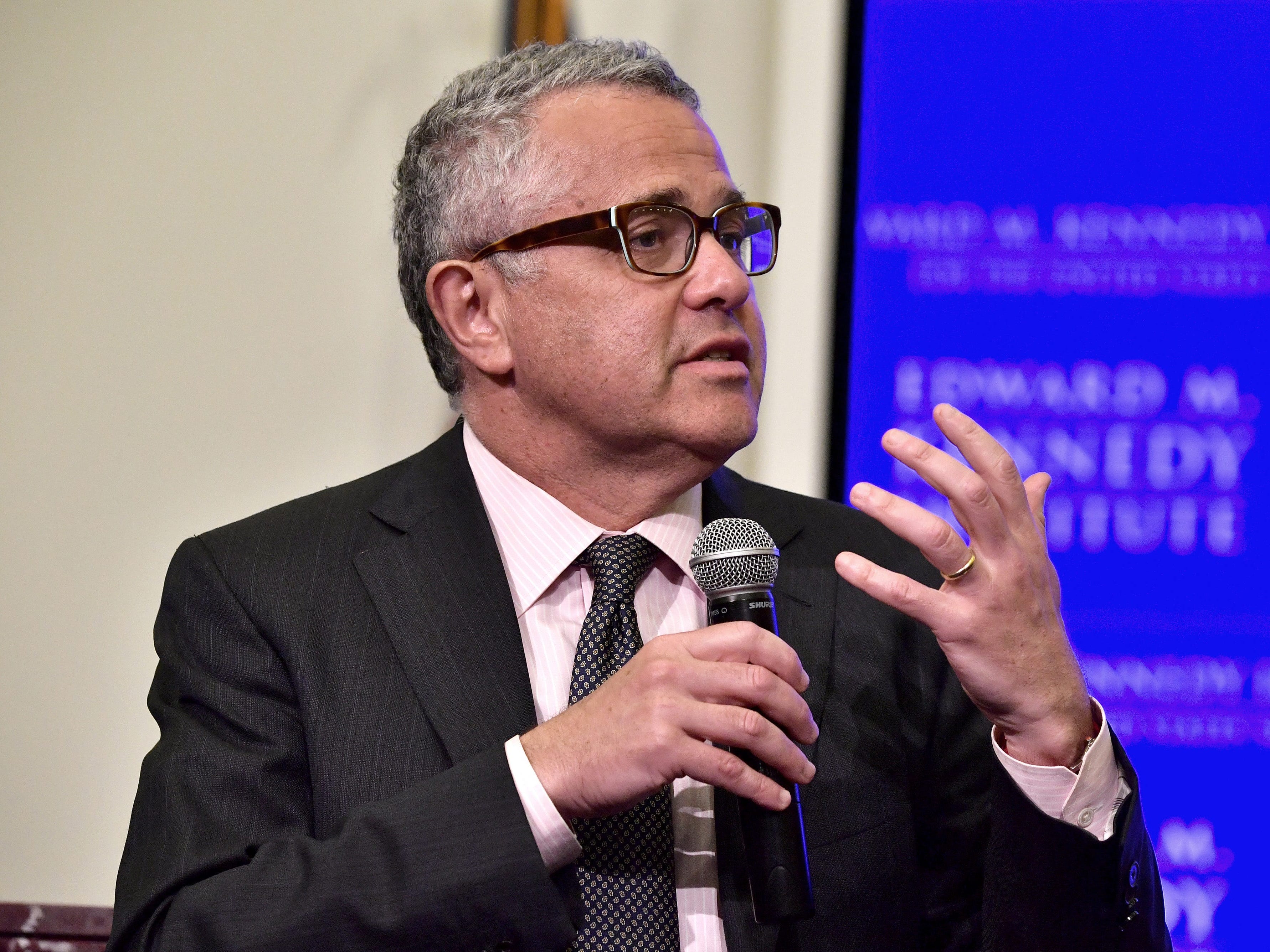 The New Yorker magazine has suspended staff writer Jeffrey Toobin for exposing himself while on a Zoom call, according to Vice News.

The video conference call where the incident occured was reportedly between Toobin and members of the New Yorker and WNYC radio.

In a statement to Motherboard, Vice’s online magazine dedicated to technology and science, Toobin expressed regret for the incident.

“I made an embarrassingly stupid mistake, believing I was off-camera,” he said. “I apologise to my wife, family, friends and co-workers.”

He added: “I believed I was not visible on Zoom. I thought no one on the Zoom call could see me. I thought I had muted the Zoom video.”

Motherboard reported that two individuals said that the call was an election simulation with several of the magazine’s top writers, including Evan Osnos, Jelani Cobb, Masha Gessen, Andrew Marantz, Sue Halpern, Dexter Filkins, and Toobin. Producers from the magazine and WNYC were also reportedly on the call.

Natalie Raabe, a spokesperson for the New Yorker, announced the punitive action by the CondÃ© Nast publication.

“Jeffrey Toobin has been suspended while we investigate the matter,” she said.

David Remnick, editor of the New Yorker, sent a note to staffers on Monday regarding the incident.

“As you may have read in various news reports today, one of our writers, Jeff Toobin, was suspended after an incident on a Zoom call last week,” he wrote. “Please be assured that we take such matters seriously and that we are looking into it.”

According to Vice, Toobin’s CondÃ© Nast email address has reportedly been disabled.

In his last tweet on October 13, Toobin commented on the upcoming challenge to the Affordable Care Act during the Supreme Court nomination hearing for Judge Amy Coney Barrett.

Judge #Barrett said the issue in the 11-10-2020 ACA case is just severability, not preexisting conditions and lifetime limits. Not true. In the case, the Trump Administration is asking the Supreme Court to strike down the entire statute. #BarrettHearing

On Saturday, Toobin appeared on CNN, where he is the channel’s chief legal analyst. However, on Monday, the network announced that he was taking a hiatus.

“Jeff Toobin has asked for some time off while he deals with a personal issue, which we have granted,” the network said in a statement.

Toobin, one of the country’s most well-known legal journalists, has been a go-to media figure for Supreme Court news for decades.