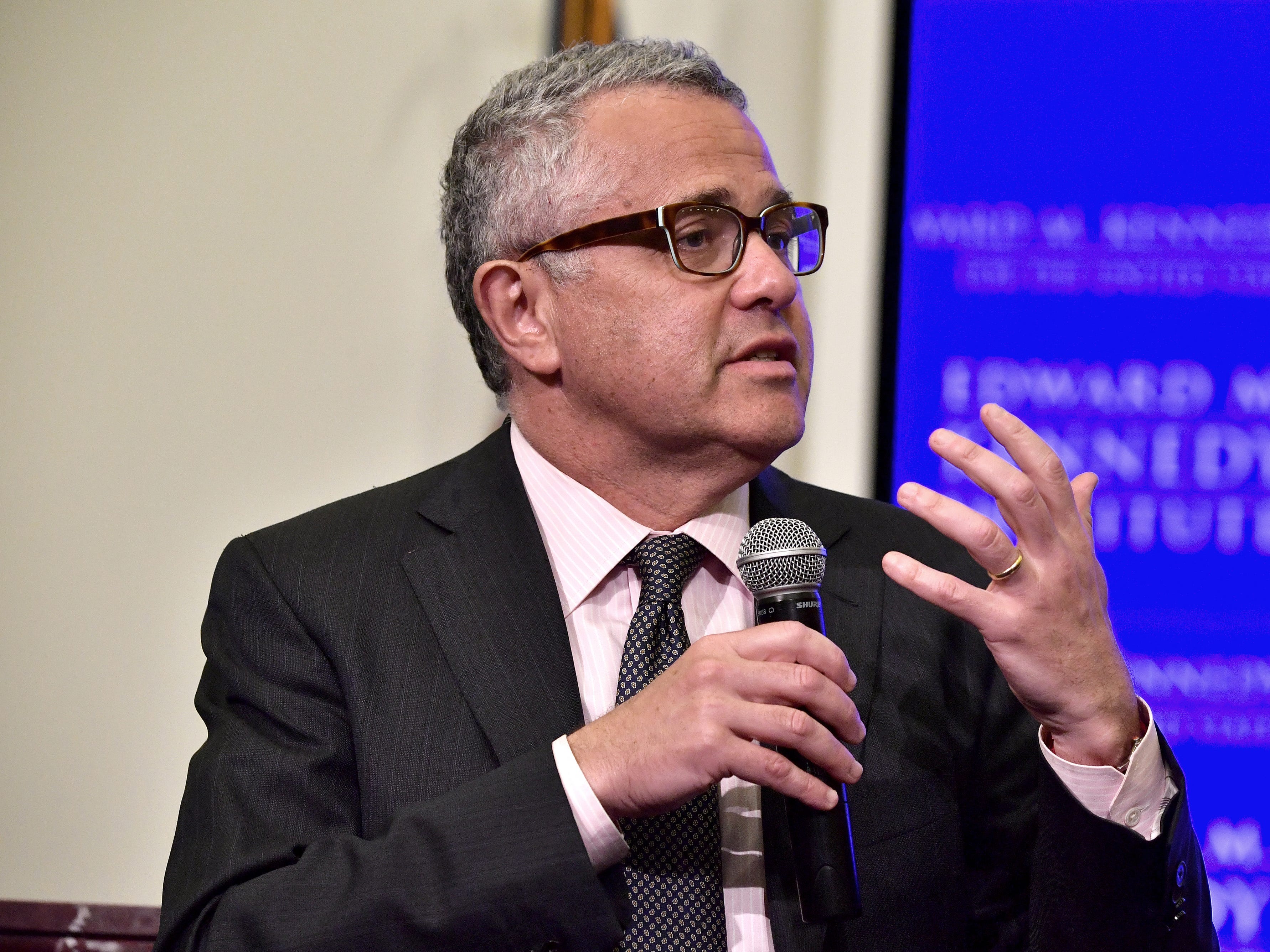 The New Yorker magazine on Wednesday fired staff writer Jeffrey Toobin after an investigation regarding an October incident where he exposed himself on a Zoom call with coworkers.

Stan Duncan, CondÃ© Nast’s chief people officer, relayed the news to staffers through an internal memo, which was obtained by The Daily Beast.

“I am writing to share with you that our investigation regarding Jeffrey Toobin is complete, and as a result, he is no longer affiliated with our company,” he said. “I want to assure everyone that we take workplace matters seriously. We are committed to fostering an environment where everyone feels respected and upholds our standards of conduct.”

Toobin, who was employed at the venerable magazine for nearly three decades, had been suspended while the company investigated the matter. He released a statement expressing his adoration for the publication on Twitter.

“I was fired today by the New Yorker after 27 years as a Staff Writer,” he tweeted. “I will always love the magazine, will miss my colleagues, and will look forward to reading their work.”

The October incident involved a video conference election simulation between Toobin, several leading writers at the New Yorker, and a few staffers from WNYC radio.

At the time, Toobin expressed regret for the incident.

“I made an embarrassingly stupid mistake, believing I was off-camera,” he said. “I apologise to my wife, family, friends and co-workers … I believed I was not visible on Zoom. I thought no one on the Zoom call could see me. I thought I had muted the Zoom video.”

Toobin, one of the country’s most prominent legal journalists, has long been a leading figure for deciphering Supreme Court arguments and decisions for readers.