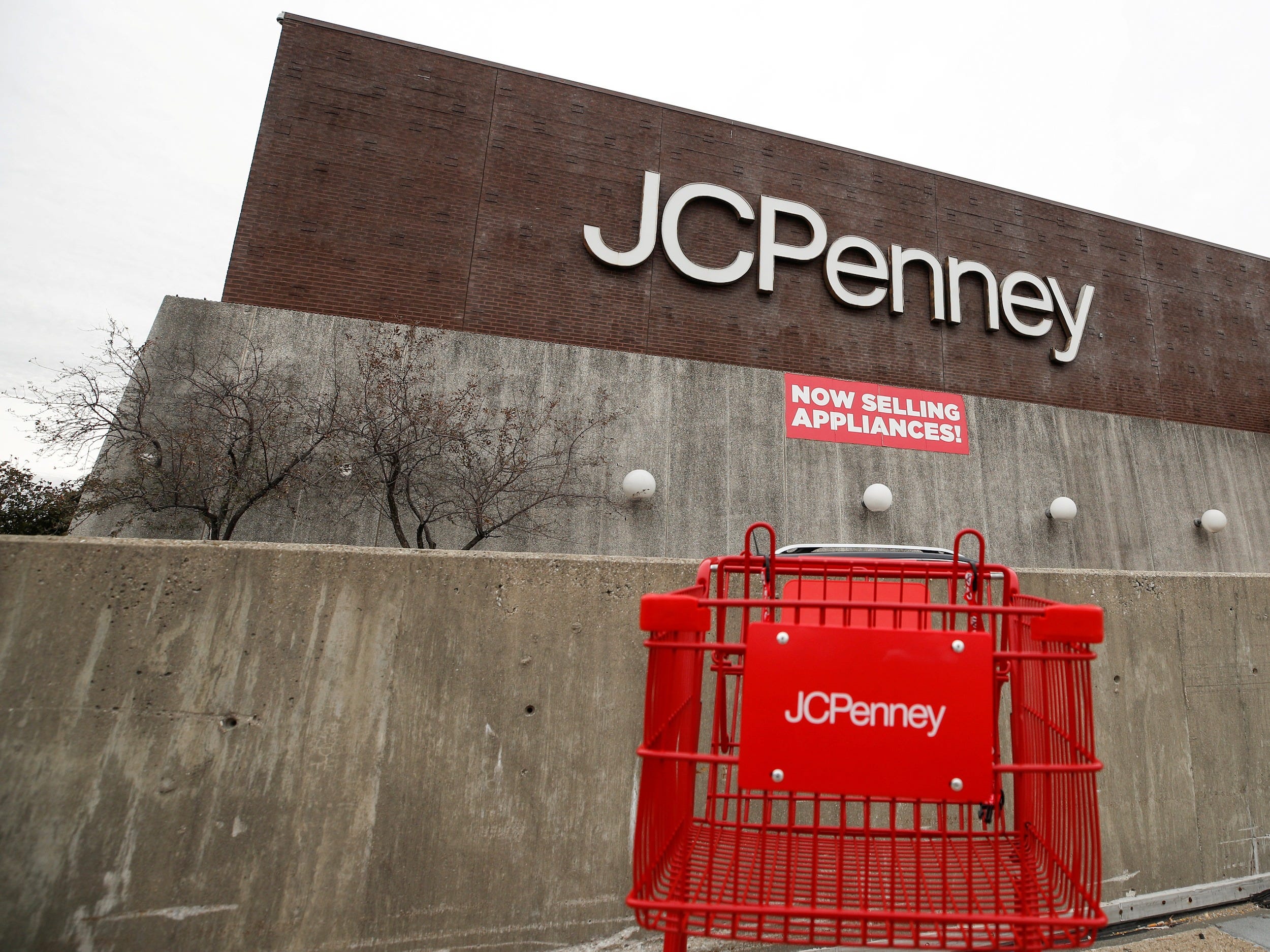 JCPenney announced on Monday that an additional 13 stores would permanently close.

The closures come on top of a group of 136 locations the department store previously said would close while it continues bankruptcy proceedings. Liquidation sales began at most of those locations on June 17.

The department store, which filed for Chapter 11 bankruptcy on May 15, said in a document filed with the Securities and Exchange Commission later that month that it expected to eventually close about 30% of its 846 stores, moving away from weaker malls.

Store closing sales are set to begin at these additional locations on “approximately” July 3, the company said.

Here are the stores that are closing in the most recent round:

Do you work at JCPenney and have a story to share? Contact this reporter via encrypted messaging app Signal at +1 (646) 889-2143 or at [email protected]