Jason Derulo — for some reason — thought 'Cats' would 'change the world' 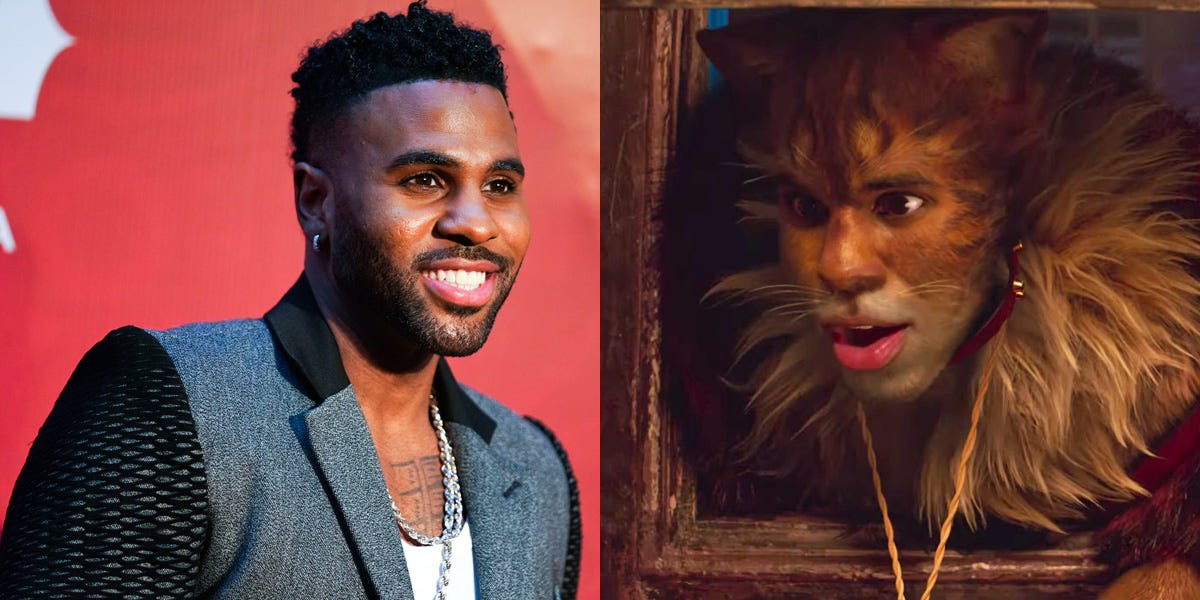 Jason Derulo has revealed that he had high hopes for his acting debut in the huge 2019 misfire, “Cats.”

“When I saw the trailer, I got chills down my spine. I thought it was going to change the world,” Derulo told The Telegraph.

The 30-year-old singer turned TikTok star, who played the role of Rum Tum Tugger, said he was convinced that “Cats” was the perfect film to make his big-screen debut.

“For the longest time, I was trying to figure out what’s the perfect first role?” he told The Telegraph. “Cats checked all the boxes. You can’t get a more star-studded cast, you don’t get a more respected director than an Oscar winner, and Rum Tum Tugger is a legacy role, a standout character in a classic musical.” 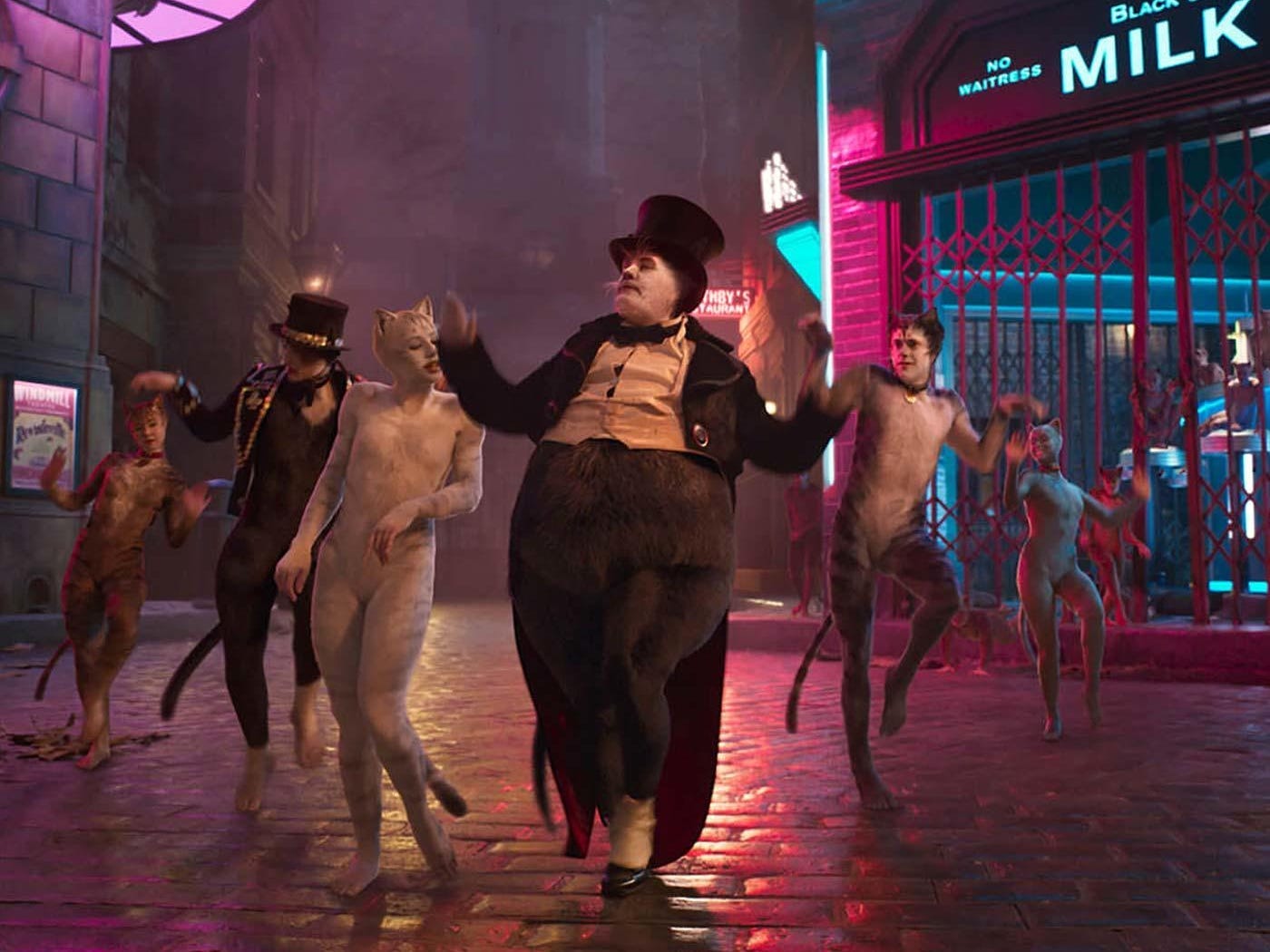 “Cats” boasted big names from across the big screen and the stage such as Judi Dench, Ian McKellan, and Idris Elba as well as music powerhouses Taylor Swift, Jennifer Hudson, and Jason Derulo.

However, the vision of director Tom Hooper did not entirely translate on-screen and “Cats” would go on to totally puzzle, bemuse, and scare audiences with its uncanny and inconsistent visual effects.

The film received scathing reviews with critics finding new and creative ways to describe the film’s mishaps. Shortly after its release, the film’s distributor Universal announced that it would be releasing an updated version of the film with “improved visual effects.”

Unfortunately, those changes did little to save the film’s already battered reputation. It would go on to win six Razzie Awards including Worst Picture, Worst Screenplay, and Worst Director; and Andrew Lloyd Webber, the creator of the original “Cats” theatre show, which opened on the London West End in 1981, told The Sunday Times that the adaptation was “ridiculous.”

“The problem with the film was that Tom Hooper decided, as he had with ‘Les Mis,’ that he didn’t want anybody involved in it who was involved in the original show,” Lloyd Webber said.

Derulo, however, is still determined to see the positive side, and said that he has learnt a valuable lesson from his first big-screen experience. “You can’t wait for the perfect moment, cause that might not be your moment,” he said. “So you’ve just got to go for gold. That’s how I’ll move forward.”

Jason Derulo appeared to chip his two front teeth by eating corn off a power drill in a TikTok video, but many fans think it’s a prank