Japan is giving its citizens $930 of free money, joining the US in handing out stimulus checks during the coronavirus pandemic 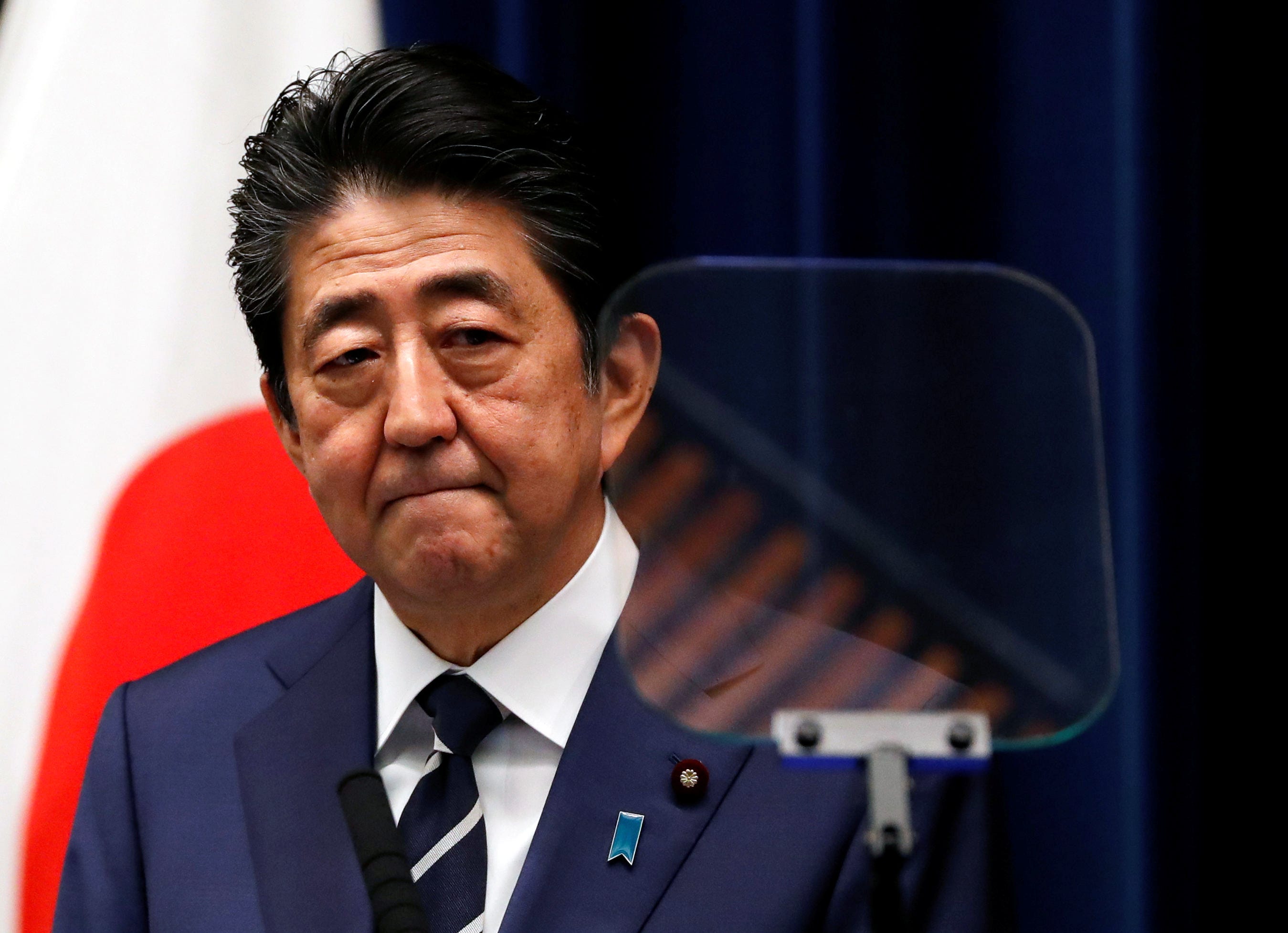 Japanese Prime Minister Abe Shinzo said he intends to provide a blanket cash handout of 100,000 yen (about $US930) to all citizens as part of the country’s coronavirus relief measures and is close to securing funding for these cash handouts, according to Japan’s national broadcaster NHK.

Shinzo announced the plans on Friday as Japan extended its state of emergency to cover all 47 of its prefectures, or districts, in response to curbing the spread of the novel coronavirus.

Japan’s government had earlier announced it would sanction 300,000 yen ($US2,794) to households that were impacted by the outbreak, but the prime minister has instead decided to replace this measure with the cash handout to each citizen, NHK reported.

Shinzo said this decision was taken considering that everyone in the country has been asked to live under various restrictions, including avoidance of non-essential outings.


If you missed out on federal loans, the IRS will allow your business todefer=”defer”taxes and get tax credits. An accountant explains how to know if you’re eligible.

Japan’s finance minister Taro Aso said on Friday that the cash handout should be ready by May, according to news outlet Kyoto.

In a previous announcement, the Japan government said it would extend cash payments of 1 million ($US9,316) to individual business owners and 2 million yen ($US18,632) to small and medium enterprises.

Earlier this month, Japan announced it will provide $US1 trillion in aid relief to mitigate the economic fallout from the novel coronavirus.