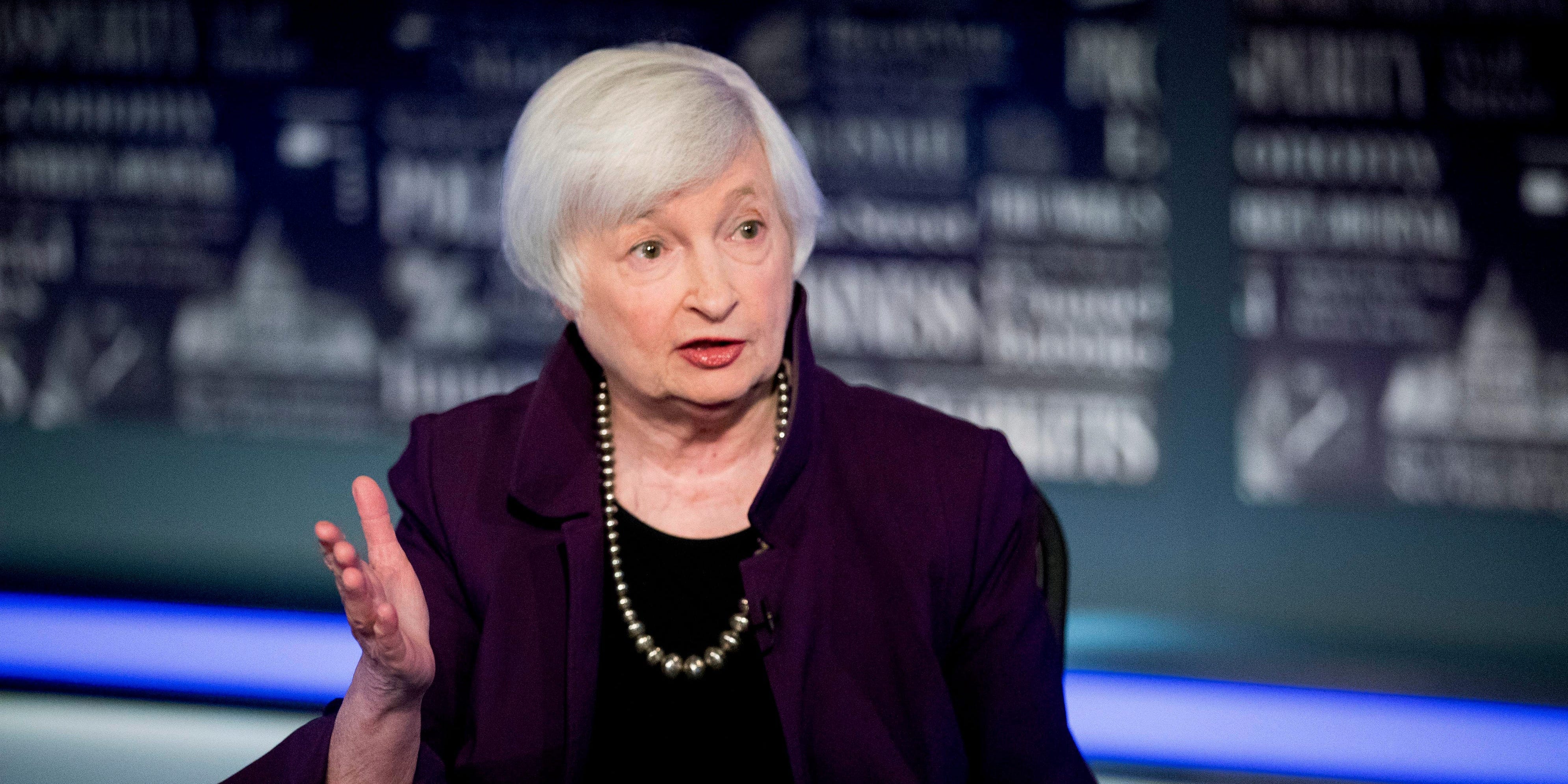 President-elect Joe Biden has picked Janet Yellen to head the Treasury Department, The Wall Street Journal reported on Monday. If confirmed by the Senate, Yellen would be the first woman to be the treasury secretary.

Yellen would also be the first person to have led the Federal Reserve, the White House Council of Economic Advisers, and the Treasury Department.

Biden announced last week that he had chosen a treasury secretary, saying it would be “someone who will be accepted by all elements of the Democratic Party, from the progressive to the moderate coalitions.”

The Biden transition team did not immediately respond to a request for comment.

Jen Psaki, a Biden representative, said on Twitter on Monday afternoon that Biden “looks forward to announcing some members of his economic team early next week who will work with him to build the economy back better.”

Yellen chaired the Federal Reserve from 2014 to 2017, during President Barack Obama’s second term. President Donald Trump replaced her with Jerome Powell. Trump’s move broke with precedent, as the previous three Fed chairs had their terms renewed by presidents of the opposite party.

Yellen would face an immense set of challenges. Congress hasn’t approved a new economic aid package, with both parties fiercely divided over its size and reach. Biden has recently pressed for an expansive Democratic relief plan, which Republicans have long dismissed. As treasury secretary, Yellen would be plunged into the fraught negotiations with a gridlocked Congress.


Read more:
Joe Biden’s Cabinet-in-waiting: Meet the people in play for a new administration, and Biden’s picks for key roles like Secretary of State and national security advisor

Coronavirus cases also continue to surge, causing states to reinstate restrictions to thwart the virus’ rapid spread. Many economists have said these factors could derail the already shaky recovery.

Democrats lauded the pick on Monday. “Janet Yellen would be an outstanding choice for Treasury Secretary. She is smart, tough, and principled,” Sen. Elizabeth Warren of Massachusetts said on Twitter. “As one of the most successful Fed Chairs ever, she has stood up to Wall Street banks, including holding Wells Fargo accountable for cheating working families.”

As the Fed chair, Yellen was a strong advocate of reducing unemployment through Fed policies. “I’m very interested in the job market, and a lot of my career has been spent studying unemployment and trying to understand how we can lower it,” she said at a New York University event in early 2017, per The New York Times.

Yellen is also set to play a central role in the Biden administration’s economic policymaking. Biden campaigned on increasing taxes for the richest Americans and corporations, an agenda at stake pending the outcome of two Senate runoff elections in Georgia on January 5.

Earlier this year, she signalled a willingness to support deficit spending in pursuit of education and climate-change programs that could juice growth.

“In a world of low real rates, there’s also a strong case for programs to invest in infrastructure, education, research and development, climate-change mitigation â€” namely investments that would elevate potential growth,” Yellen said at the annual American Economic Association meeting in January.


Read more:
Wall Street experts are calling the Fed the single most important driver of stock market returns after all the election chaos. Here’s why they’re bullish and how they recommend exploiting the gains to come.