Biden nominates Jaime Harrison to be the next DNC chairman 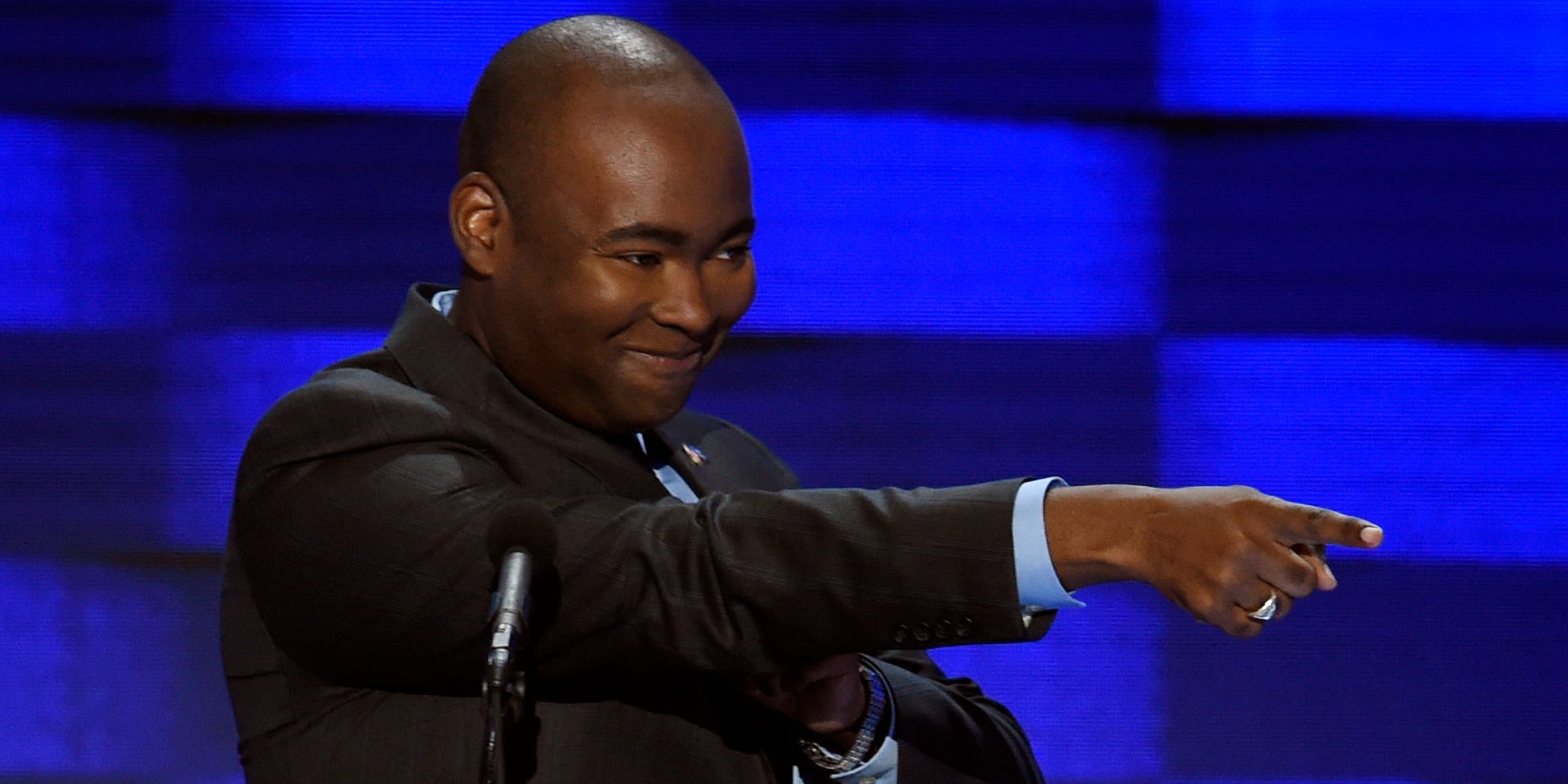 “We need to elect Democrats across our country and up and down the ballot,” Biden said in a press release. “To do that is going to take tireless leadership, committed to strenghtening Democratic infrastructure across our states.”

Harrison’s nomination was first reported earlier in the day by The New York Times.

Other nominees include Michigan Gov. Gretchen Whitmer and Wisconsin Sen. Tammy Duckworth, both for the position of vice chair, and Atlanta Mayor Keisha Lance Bottoms for vice chair of civic engagement and voter protection.

Members of the DNC will vote for their new leadership on January 21.

As Insider’s John Dorman reported back in October, Harrison established his bona fides as a fundraising juggernaut in his challenge to Sen. Lindsey Graham in the 2020 election. While he ultimately fell short to Graham in the traditionally red state, Harrison’s haul of $US57 million in the third quarter of 2020 reverberated around the political world.

That skillset will come in handy at the helm of the DNC.

Going into 2022, the Democrats will be vulnerable to losing their House majority. Republicans defied expectations and picked up seats in 2020, and an incumbent president’s party tends to suffer losses in Congress at the midterms â€” as was the case for President Donald Trump in 2018 and former President Barack Obama in both 2010 and 2014.

Harrison grew up in Orangeburg, S.C., going on to graduate from Yale University and the Georgetown University Law Centre. He cut his teeth in Congress as an aide to Rep. Jim Clyburn.

After a lobbying stint, Harrison became the first Black chairman of the South Carolina Democratic Party.

Harrison will replace DNC Chair Tom Perez, who took over the job after Rep. Debbie Wasserman Schultz drew significant negative publicity from the Wikileaks scandal for her emails dismissing Sen. Bernie Sanders in his challenge to Hillary Clinton back in the 2016 primary.