James Harden traded to the Nets in 4-team, blockbuster deal 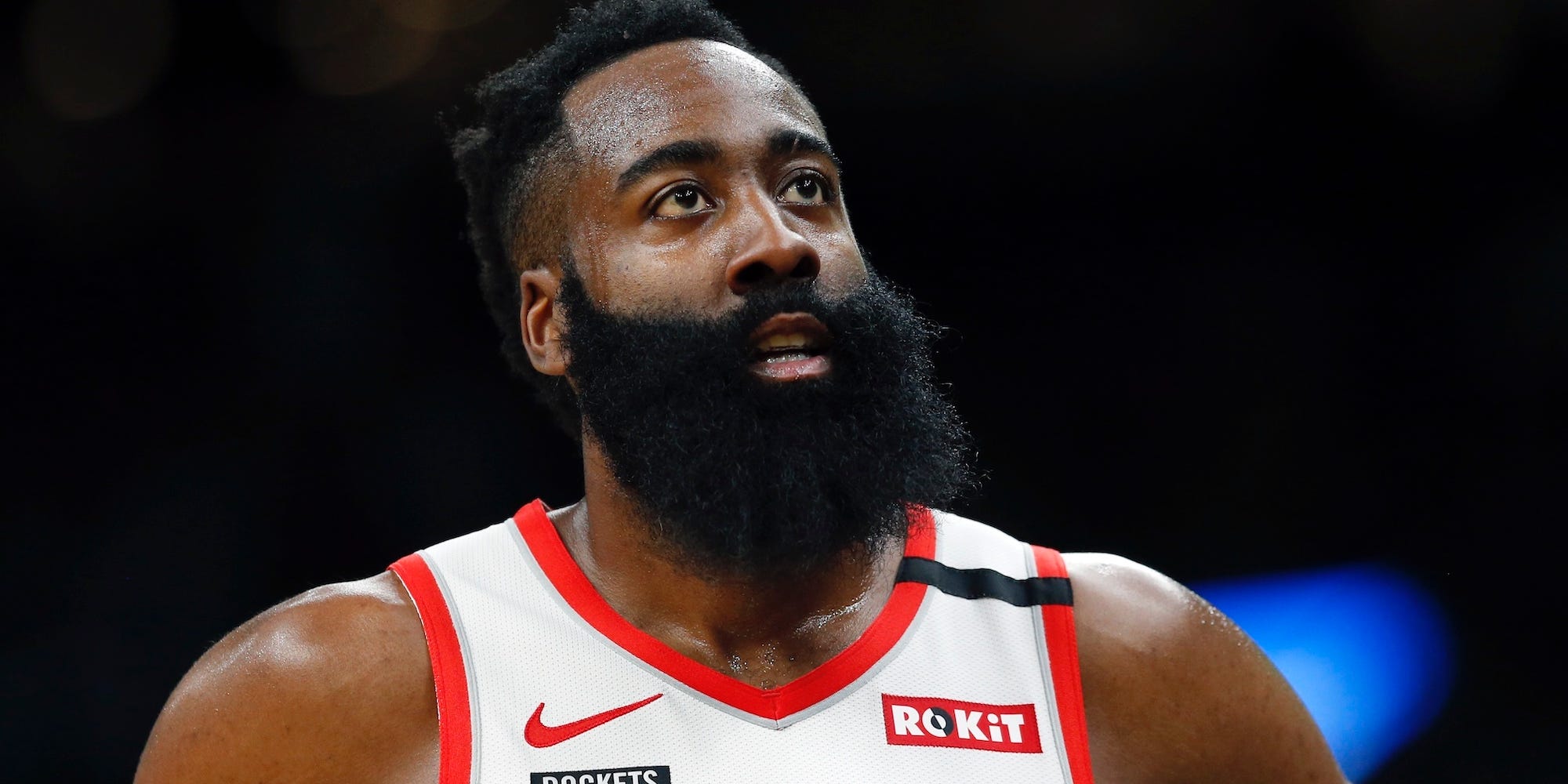 The Houston Rockets are trading James Harden to the Brooklyn Nets in a massive, four-team, blockbuster deal, according to multiple reports.

According to The Athletic’s Shams Charania, the trade breaks down as such:

The Rockets acquire Victor Oladipo (via the Indiana Pacers), Dante Exum (via the Cleveland Cavaliers), Rodions Kurucs (via the Nets), three first-round draft picks from the Nets, a 2022 draft pick from the Cavs (via the Milwaukee Bucks), and four first-round pick swaps with the Nets.

The Pacers acquire Caris LeVert (via the Nets) and a second-round draft pick.

The Cavs acquire Taurean Prince and Jarrett Allen from the Nets.

Harden requested a trade from the Rockets prior to the season. The Rockets attempted to wait out the trade request and patch things up with Harden, but things quickly derailed in Houston. Harden missed the start of training camp and was seen partying in other cities. He missed the first week of the season in quarantine because he had to return negative COVID-19 tests before joining the team.

Meanwhile, Harden’s conditioning has been questioned, and his recent performance did not silence critics. One of the league’s best scorers, Harden has averaged just 17 points per game in January.

After a blowout loss to the Los Angeles Lakers on Tuesday, Harden essentially made his demands public. Harden said the team was not good enough, that he had done all he could with the Rockets, and that the situation wasn’t fixable. He called the situation in Houston “crazy.”

The comments rankled the Rockets.

Newly acquired point guard John Wall said on Tuesday that it was hard for the team to succeed when some players didn’t want to be there.

The team told Harden not to report to practice on Wednesday as reports surfaced that they were searching for trade partners.

The Rockets were said to be interested in acquiring a franchise player, young talent, and future draft picks.

The Philadelphia 76ers were reportedly interested in Harden, too.

The Nets own the NBA’s newest super-team

The Nets are now undoubtedly the most star-studded team in the NBA.

Harden now joins Kevin Durant and Kyrie Irving, who are just one month into playing on the court together. The Nets still boast considerable shooting and defence, even while losing LeVert, Prince, and Allen.

They do have their kinks to work out, however.

The 6-6 Nets have had no trouble scoring, but have had trouble stopping opponents and grabbing rebounds. Substituting Harden for Prince and Allen won’t help either of those issues.

Additionally, chemistry may be somewhat frayed already. Irving has missed the past four games for “personal” reasons that have not yet been explained. He was seen on social media attending what appeared to be a birthday party, mask-less. The NBA said it is investigating the videos. Irving is expected to miss this week, and may miss another week to quarantine and return negative COVID-19 tests before he can re-join the team.

On the court, the Nets will also have to juggle letting Harden, Durant, and Irving all get their touches on offence. Irving and Harden, in particular, thrive with the ball in their hands.

First-year head coach Steve Nash now has immense talent at his disposal, but increased expectations to win a championship.