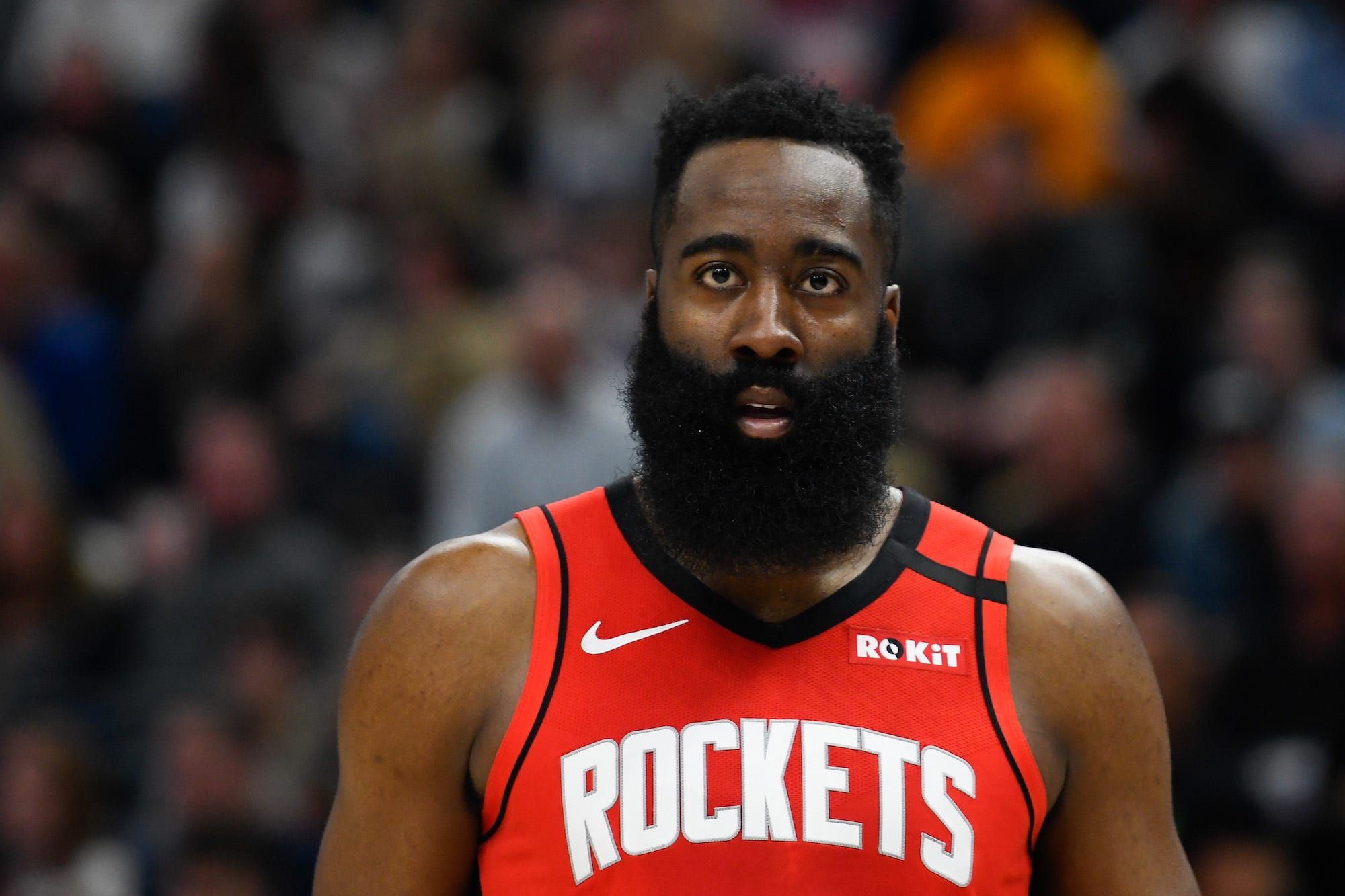 Harden was transferred to the Nets on Thursday as part of a blockbuster three-team deal that saw Nets duo Caris LeVert and Rodions Kurucs and Cleveland Cavaliers DantÃ© Exum move to Houston.

Harden’s restaurant, which is named “Thirteen” after his jersey number, is set to open on January 22. It will still do so, despite Harden’s departure, Sherrie Handrinos, a spokeswoman for the restaurant told the Houston Chronicle.

“This restaurant can’t be fixed, it’s just not good enough,” one Google reviewer said, while another said: “Trash just like him.”

“I told the chef to make the bread as soft as the owner and it might taste just right. Ah who am I kidding, it’s still weak,” another reviewer wrote.”

One particular reviewer took aim at Harden for his reported love of strip clubs.

“I brought a very attractive young lady in for a date and the answer started throwing dollar bills at her. When I asked him to stop he said “swag” with an eye roll and left to open a pizzeria.”

At one point, the image featured on the restaurant’s Google profile was changed to a photo of a burning toilet.

The reviews of James Harden's restaurant is going to be running like this for quite awhile. pic.twitter.com/CvCM2Jtg08

Fortunately for Harden, some Rockets (and Nets) fans left some rather nice reviews to counteract the bad ones.

“THANK YOU JAMES,” read one, with a love heart.

Another said: “Amazing food. Great service as well” â€” a distinction probably difficult to give as the restaurant has yet to open.

As of Friday morning, the reviews on Thirteen’s Google page appeared to have been deleted, with the page showing zero reviews, and a Google Street View of the outside of the premises.

Harden’s trade to Brooklyn came after a turbulent period for him and the Rockets, in which he requested a trade prior to the season.

As Insider’s Scott Davis wrote earlier in the week: “The Rockets attempted to wait out the trade request and patch things up with Harden, but things quickly derailed in Houston. Harden missed the start of training camp and was seen partying in other cities. He missed the first week of the season in quarantine because he had to return negative COVID-19 tests before joining the team.”