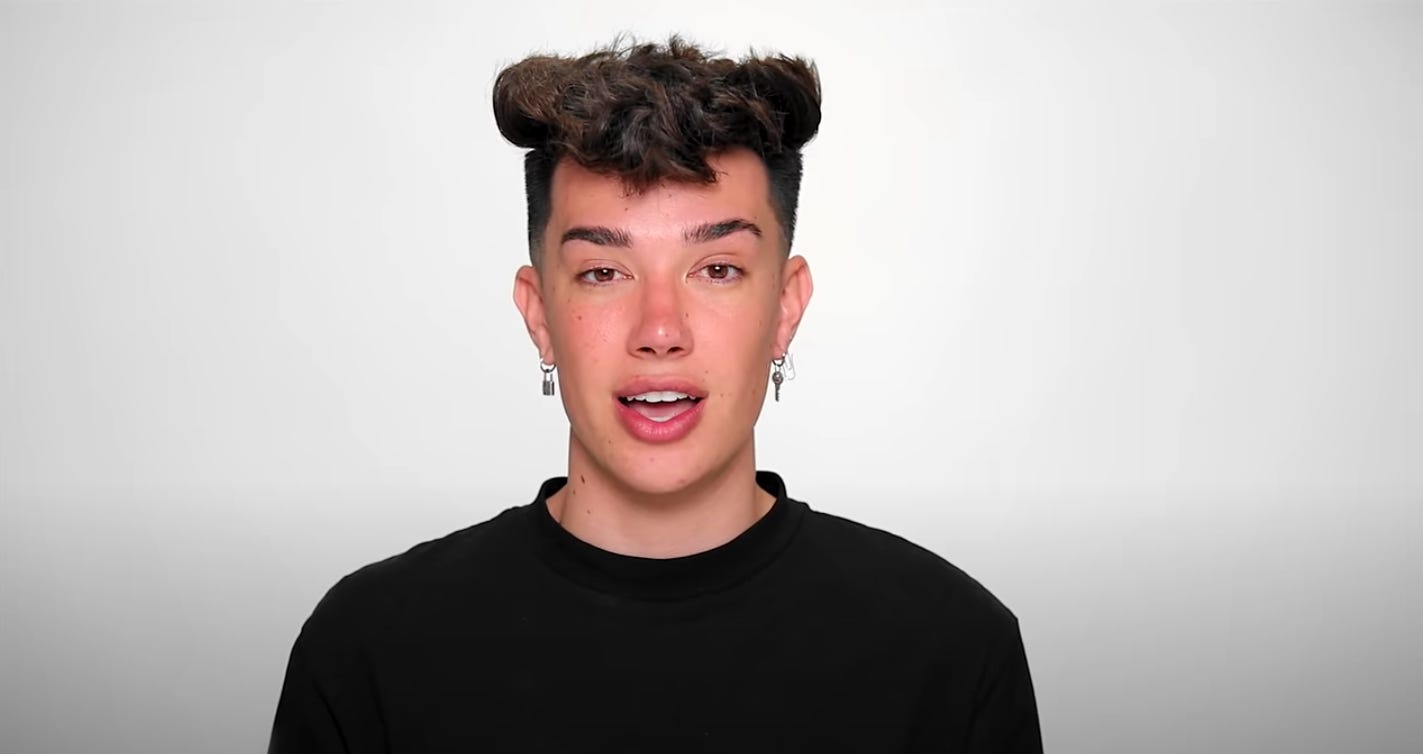 YouTube has temporarily removed one of its most popular creators from its Partner Program, restricting the makeup YouTuber James Charles’ ability to make money from the platform. In a statement to Insider, YouTube said it applied its “creator responsibility policy” to Charles’ channel, which has more than 25.5 million subscribers. The platform did not say how long Charles’ channel would be demonetized for.

The creator-responsibility policy says: “If we see that a creator’s on- and/or off-platform behavior harms our users, community, employees or ecosystem, we may take action to protect the community.”

It goes on to say that YouTube may take action against creators who intend to cause “malicious harm to others” or who cause “real world harm” via abuse or violence, cruelty, or fraudulent or deceptive behavior.

Got a tip? Email Kat Tenbarge at [email protected] YouTube’s action against Charles came in the wake of a major sexting scandal he’s involved in. More than 15 men and boys have accused Charles of sexual misconduct dating back to 2019. There have been anonymous underage-sexting accusations against Charles on TikTok, and men alleged Charles attempted to manipulate them into romantic and sexual reciprocation.

In an April 1 video on his YouTube channel called “holding myself accountable,” Charles addressed two sexting accusations he said were made by 16-year-olds, saying that the interactions with the boys “should have never happened.” He also alleged the accusers lied about their ages.

One 16-year-old who accused Charles of sending him nude photos and soliciting nude photos from him told Insider Charles “lied” in his statement. The same 16-year-old provided Insider with screenshots that showed his age could be seen on his profile for TikTok, where he said they exchanged direct messages.

Most recently, after more than a dozen allegations made on TikTok, Charles’ primary beauty sponsor, Morphe, announced it would cut ties with him. The cosmetics company previously faced a boycott from angry consumers.

In a statement responding to Morphe, Charles wrote: “Since posting that video, many other people have come forward with a series of misleading stories and false allegations which have been reported on by many people, creators, and news outlets.”