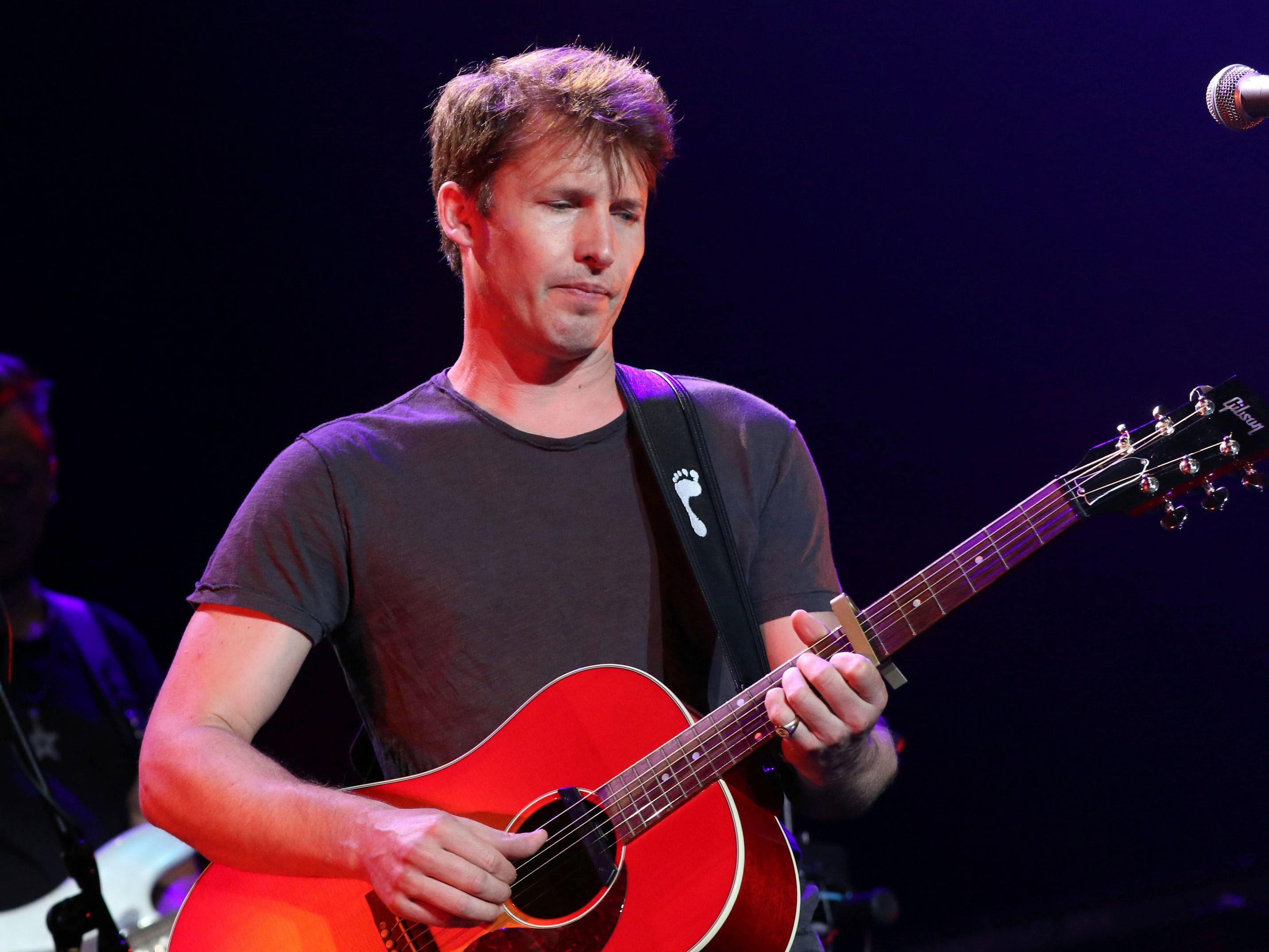 James Blunt says he once got scurvy – a condition best known as “sailors’ disease” for afflicting 18th-century sailors – after eating nothing but chicken, ground meat, and mayonnaise for eight weeks while in college.

The British singer opened up about his past diagnosis on the podcast “Table Manners” this week, explaining that he embarked on his version of a carnivore diet “on principle” after finding himself surrounded by vegetarians and vegans at the University of Bristol.

“It took me about six to eight weeks for me to get very, very unhealthy,” he said.

A doctor then diagnosed him with scurvy, a severe vitamin C deficiency that can lead to symptoms such as fatigue, muscle weakness, bruising, bleeding gums, and a skin rash.

Blunt responded to his diagnosis by drinking a litre of orange juice every night, which he said led to a case of acid reflux.

Citrus, high in vitamin C, is a common cure for scurvy. Otherwise known as “sailors’ disease,” scurvy was a frequent malady onboard ships during long voyages in the 17th to the 19th centuries, when crew members would subsist primarily on salted or dried meat, hard bread, and large amounts of alcohol.

Scurvy could be fatal, and was so prevalent that governments reportedly assumed that 50% of their sailors would die of scurvy on any major voyage, and planned accordingly. Millions of men died of the disease until ship’s captains and doctors eventually learned they could prevent it by supplementing with fresh foods, including fruits and vegetables and even fresh meat.

Extremely strict diets can cause scurvy or other ailments from malnutrition

In the 21st century, scurvy is relatively rare due to consistent access to a variety of foods, including fruits and vegetables, year round.

However, it’s still occasionally a risk for people on extremely restrictive or limited diets. Foods high in vitamin C include like citrus, bell peppers, kale, broccoli, and berries.

As a result, diets high in some animal products and/or processed foods, and low in fresh fruits and veggies, could cause a vitamin C deficiency.

It is possible to avoid malnutrition on even certain restrictive diets such as a carnivore diet, with careful planning and some nutritional know-how. Some meat products, such as organ meats and raw fish, do contain enough vitamin C to ward off scurvy.

Most experts, however, recommend a balanced diet for general health that includes a variety of whole foods, including fresh produce, and a range of micronutrients, vitamins and minerals. And before making any drastic changes to your diet, it’s always best to consult a qualified professional to avoid potential health pitfalls.

Why vegans and meat-eaters can’t stop trolling each other

A 25-year-old may go blind after eating nothing but pizza, pasta, fries, and chicken nuggets for 22 years