Jake Paul's company took a PPP bailout loan for over $30,000 before the YouTuber's summer pandemic partying 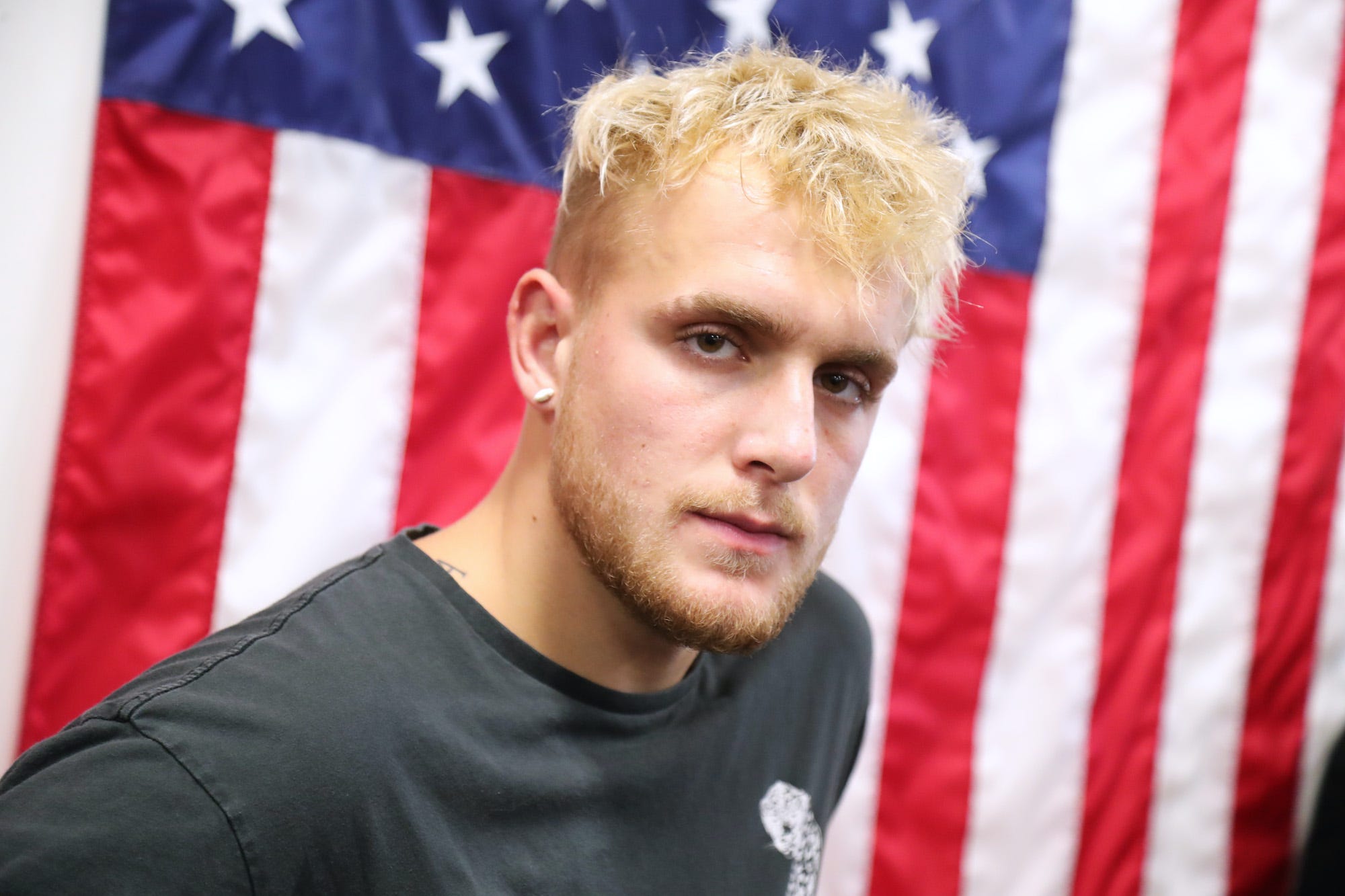 Despite his poor record on COVID-19 safety and his statement that the pandemic was a “hoax,” controversial YouTuber and boxer Jake Paul accepted a $US34,800 Paycheck Protection Program (PPP) bailout loan from the federal government in April.

New data on PPP loans less than $US150,000 were released by the Small Business Administration (SBA) on December 1, and nonpartisan watchdog organisation Accountable.US compiled the data in a searchable database.

Team 10, Inc., the corporation operated by Paul out of his $US7.3 million Calabasas mansion, accepted the PPP loan on April 7, 2020, according to Accountable.US.

The PPP was designed “for small businesses” as a means to keep their workers on the payroll during the pandemic, which has roiled the US economy, according to the SBA. Paul’s Team 10 employs videographers, editors, managers, and other content creators. The YouTuber-turned-boxer didn’t stop working â€” or partying â€” in the weeks that followed him accepting federal money.

In fact, Paul drew criticism from local officials for throwing large gatherings with dozens of maskless guests and influencers at his Calabasas mansion. He told Insider in July that he wasn’t going to “sit around and not live [his] life,” adding that the US “leadership is failing us” in addressing the pandemic. 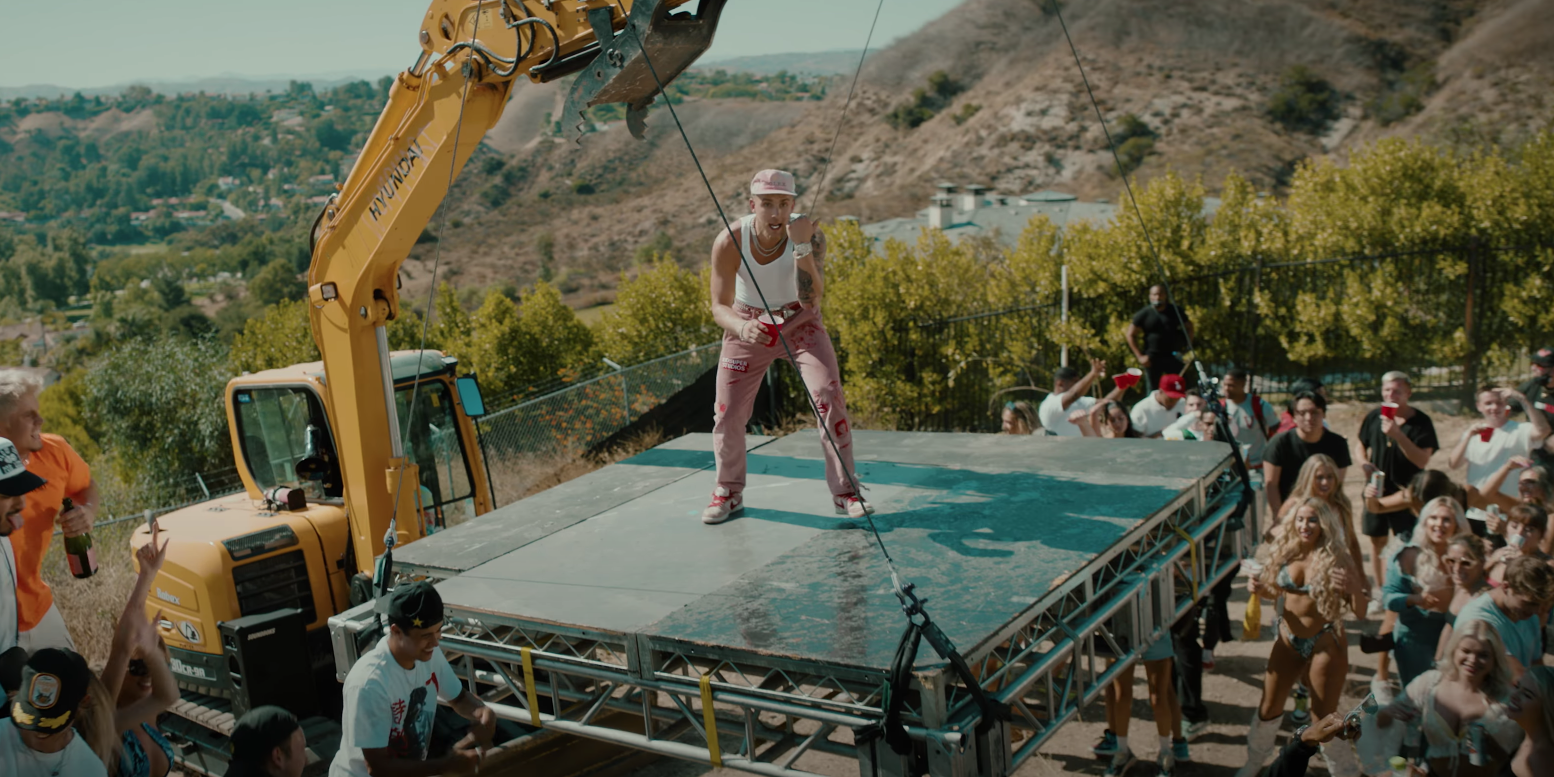 More recently, in November, Paul told the Daily Beast that he thinks “the disease is a hoax.” After receiving widespread criticism, Paul walked back his false claim and said COVID-19 is real.

Shortly after his Daily Beast interview, Paul participated in a highly-viewed boxing match with NBA player Nate Robinson. He KO’ed his opponent, winning $US600 in prize money â€” but an estimated hundreds of thousands more in his share of pay-per-view revenue, since the fight cost $US50 to watch.

Paul has also continued to bring in significant income from his merchandise, advertising revenue on his YouTube videos, streaming revenue from his rap music releases, and more. His most recent Forbes estimate was in 2017 and valued him at over $US11 million, though he has created new revenue streams since.

In a statement provided to Insider, Accountable.US attributed Paul’s PPP loan to “flaws in the program’s design and implementation” that allowed influencers to profit from the relief program while some small businesses were unable to secure loans, causing many to close their doors across the country.