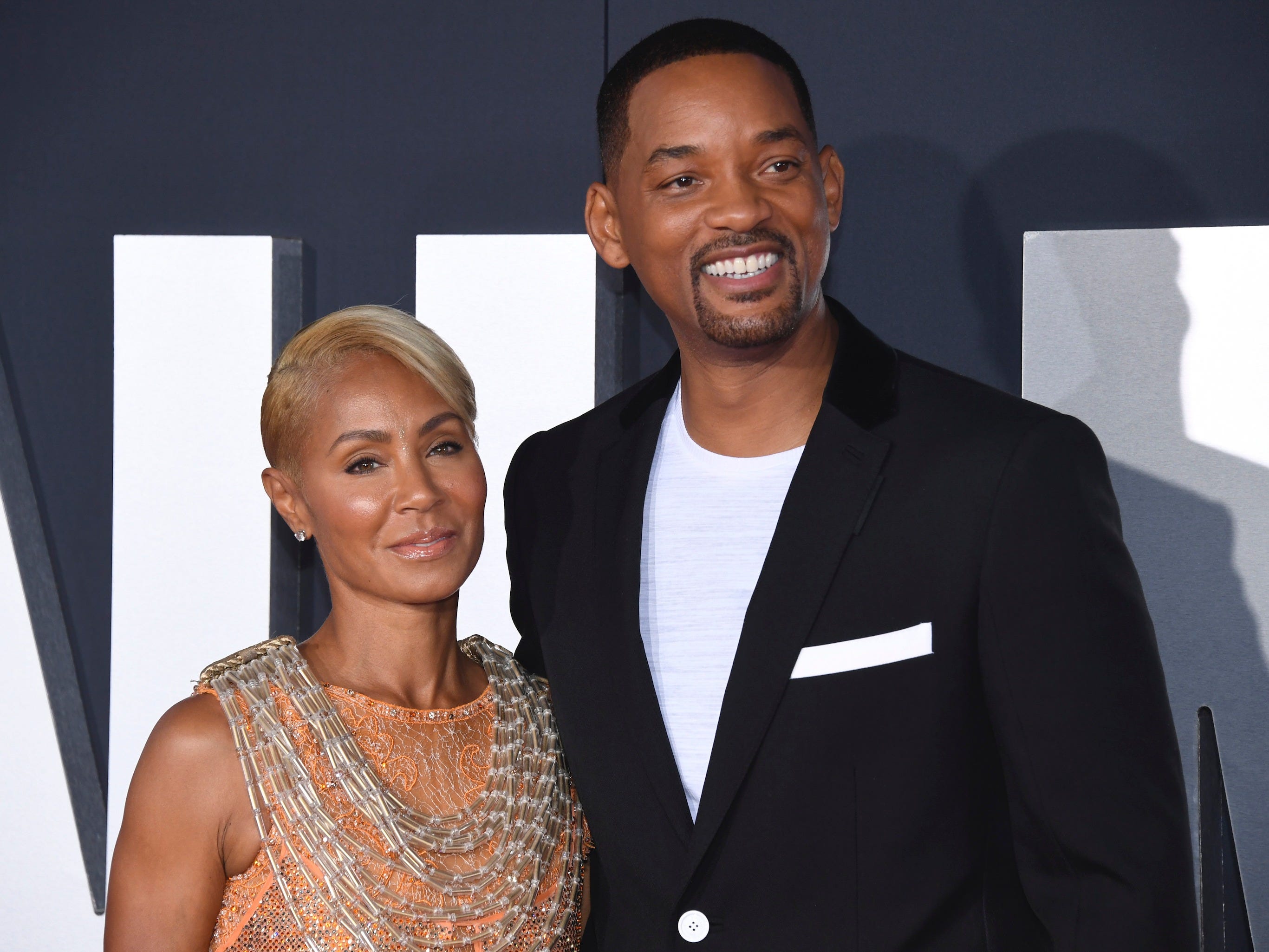 Jada Pinkett Smith opened up about a relationship during a break in her marriage and her journey with codependency during a recent episode of “Red Table Talk.”

Will Smith sat in Pinkett Smith’s usual interviewing seat at the red table, while Pinkett Smith candidly spoke about how she healed during her relationship with singer August Alsina.

Pinkett Smith and Smith said they spent time apart four years ago, thinking their marriage was over. It was then that Pinkett Smith began a romantic relationship with Alsina.

“I just wanted to feel good,” Pinkett Smith said. “It had been so long since I felt good and it was really a joy to just help heal somebody. I think that has a lot to do with my codependency, which is another thing I had to learn to break in this cycle, just that idea of needing to fix and being drawn to people that need help.”

Codependency is a pattern of behaviour where a person prioritises a relationship – whether it’s with a lover or family member – over their own needs, according to Healthline. Typically, people who are codependent feel like they need the relationship to live, even if they’re miserable in it.

“Whether it’s your health, whether it’s your addictions, there’s something about that childhood trauma that feels as though it can be fixed through fixing people versus fixing me,” Pinkett Smith said.

“In the process of that relationship [with Alsina], I definitely realised that you can’t find happiness outside of yourself,” Pinkett Smith said.

Jada Pinkett Smith says someone called Child Protective Services for ‘starving’ Willow, and her daughter thinks she knows the reason behind it