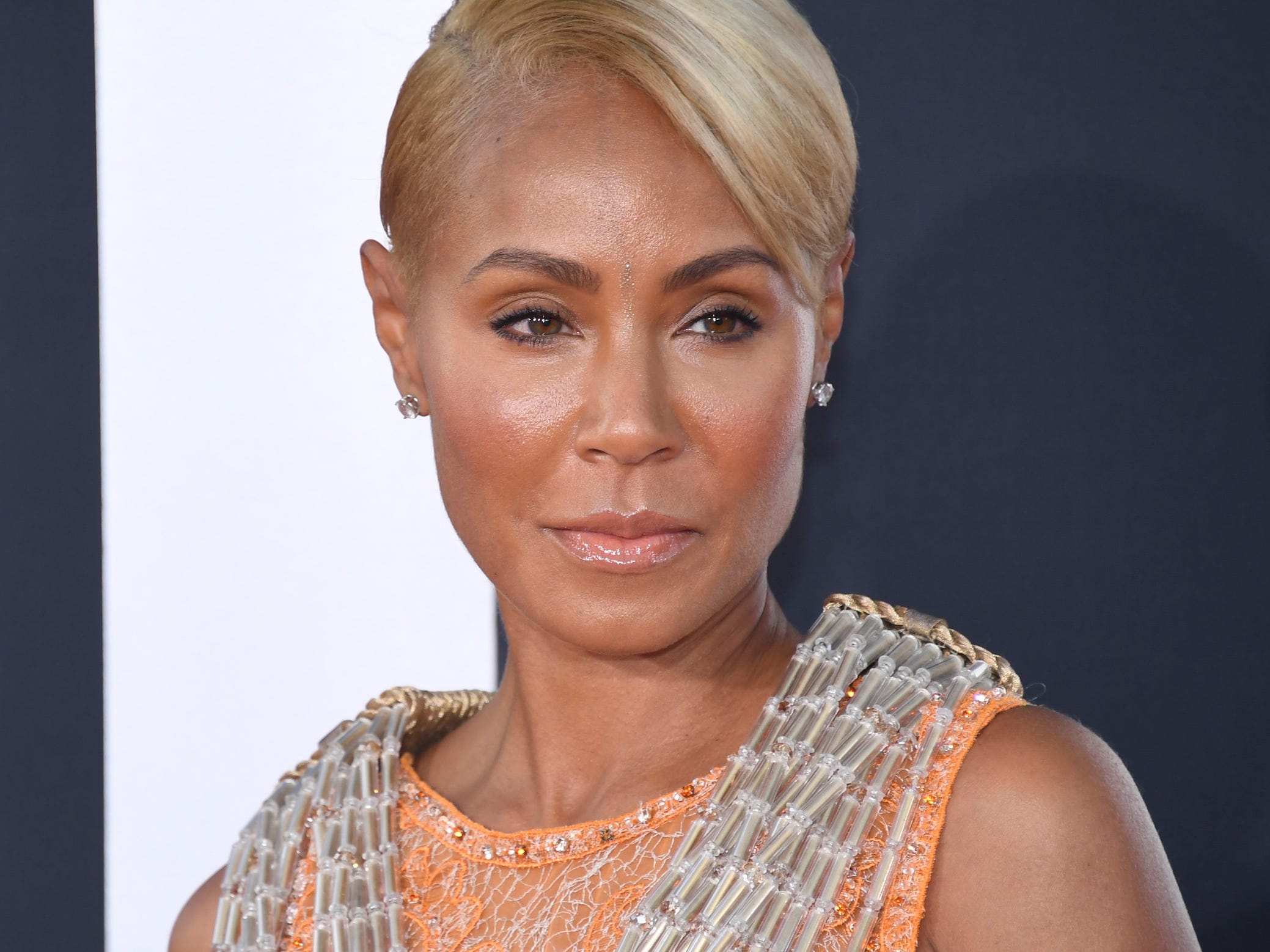 (Photo by Phil McCarten/Invision/APJada Pinkett Smith spoke about her mental health during the latest episode of ‘Red Table Talk’ on Facebook Watch.

Jada Pinkett Smith said she has thought about dying by suicide twice due to “repressed rage.”

“I got a level of success, pretty much got everything I had asked for, and had basically what I believe is a nervous breakdown and was also suicidal,” the 49-year-old actress said during the latest episode of “Red Table Talk” on Facebook Watch.

“It’s happened twice in my life,” she continued. “And I found out the same thing, that it was all based upon repressed rage. I was sitting on so much rage that was covering my sorrow and despair.”

Pinkett Smith was joined during the episode by her daughter,Willow Smith; her mother, Adrienne Banfield-Norris; and “The Good Place” star Jameela Jamil, who has become known for her unfiltered comments.

Pinkett Smith’s comments were sparked by Jamil saying that she had a nervous breakdown and tried to die by suicide for the second time eight years ago. The radio and TV personality said that she was “lonely” and “miserable” amid her increasing fame. 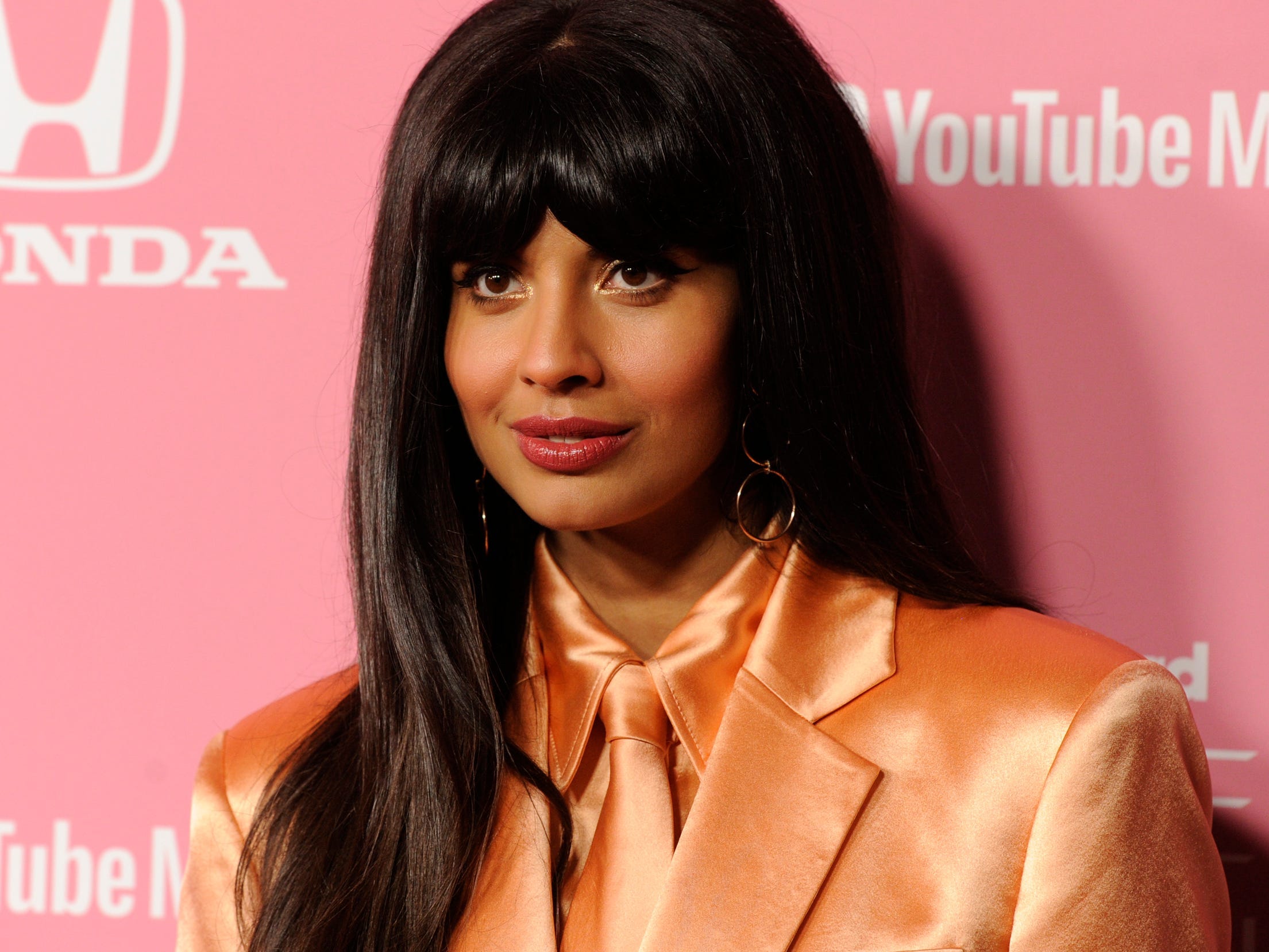 (AP Photo/Chris Pizzello/APJameela Jamil is known for her role on ‘The Good Place.’

After seeking help, Jamil learned that she had “severe depression” caused by “repressed rage.” That revelation led the actress to completely change her approach to her life, hence why she refuses to hold any comments in, regardless of how people react.

Pinkett Smith empathized with Jamil and said that her own depression was characterised by “numbness and detachment.”

The “Girls Trip” star, who shares kids Willow and Jaden Smith with husband Will Smith, previously opened up about her depression and suicidal thoughts during a 2018 episode of “RTT” with musician Kid Cudi.

Pinkett Smith said that when she was approximately 20 years old, she “had an emotional breakdown that definitely affected my mental stability.”

“I had gotten to LA and gotten a certain amount of success and realised that wasn’t the answer,” she said. “It made things worse and I became extremely suicidal and I had a complete emotional collapse.”

Pinkett Smith also recalled having “a lot of guilt and shame that came with my success” and feeling “powerless” at the time. “I don’t even think at that particular time I understood exactly what I was going through,” the “Gotham” alum said. “Now I know it’s what people would consider a nervous breakdown. I didn’t know what was going on.”

The actress says she began using the medication Prozac but stopped after it negatively affected her sex drive. She says she then went “on a long journey” to heal.

“Now, thankfully, I don’t get depressed,” Pinkett Smith said. “I had to uproot some false beliefs. I had to just let go. I had to come to terms with what life is.”