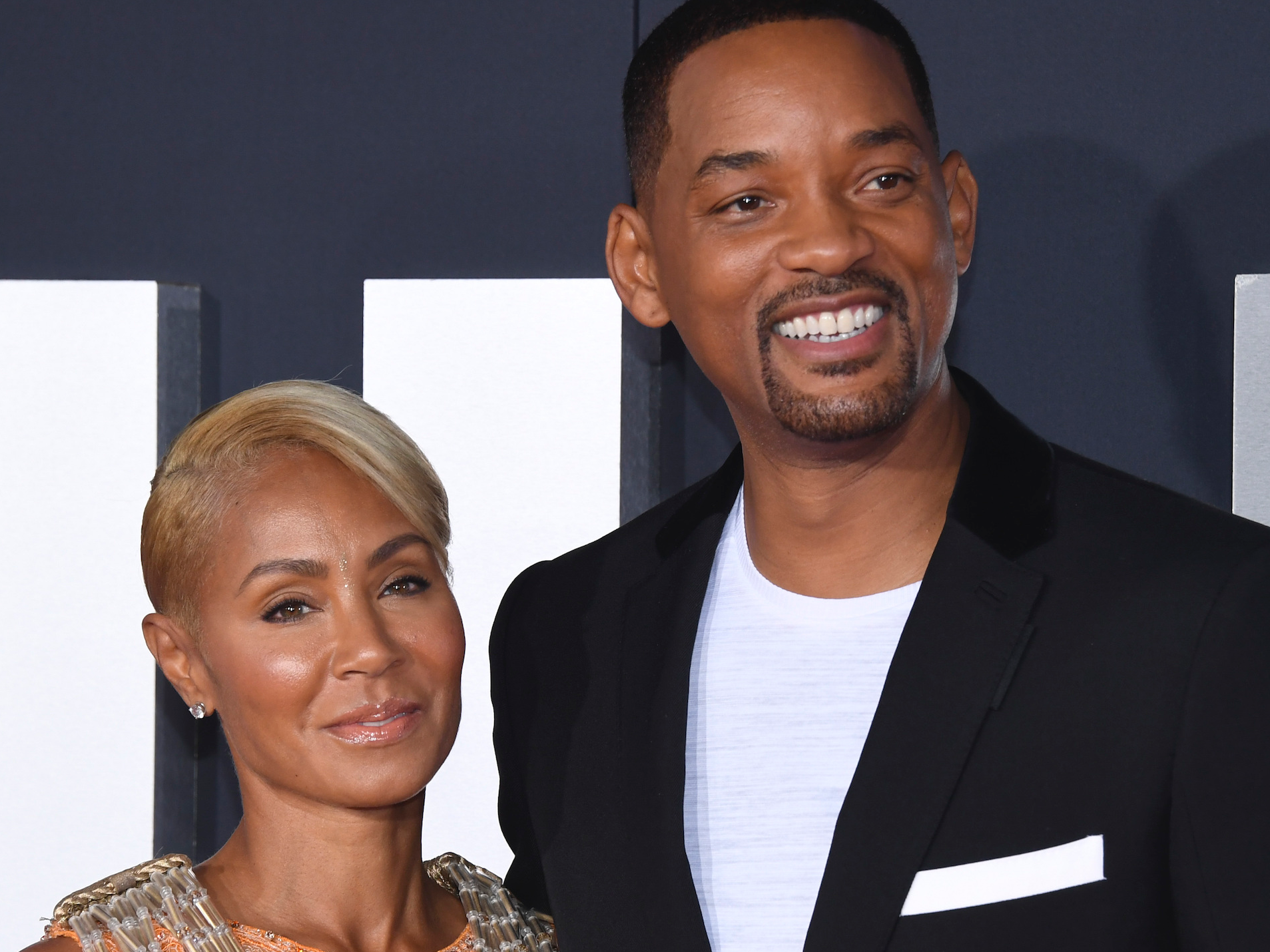 Phil McCarten/Invision/APJada Pinkett Smith and Will Smith have been married since 1997.

Jada Pinkett Smith says that she’s learned more about her and Will Smith’s relationship while self-isolating together amid the coronavirus pandemic.

“I have to be honest. I think one of the things that I realised is that I don’t know Will at all,” Pinkett Smith said during the latest episode of Facebook Watch’s “Red Table Talk,” which was released on Wednesday. 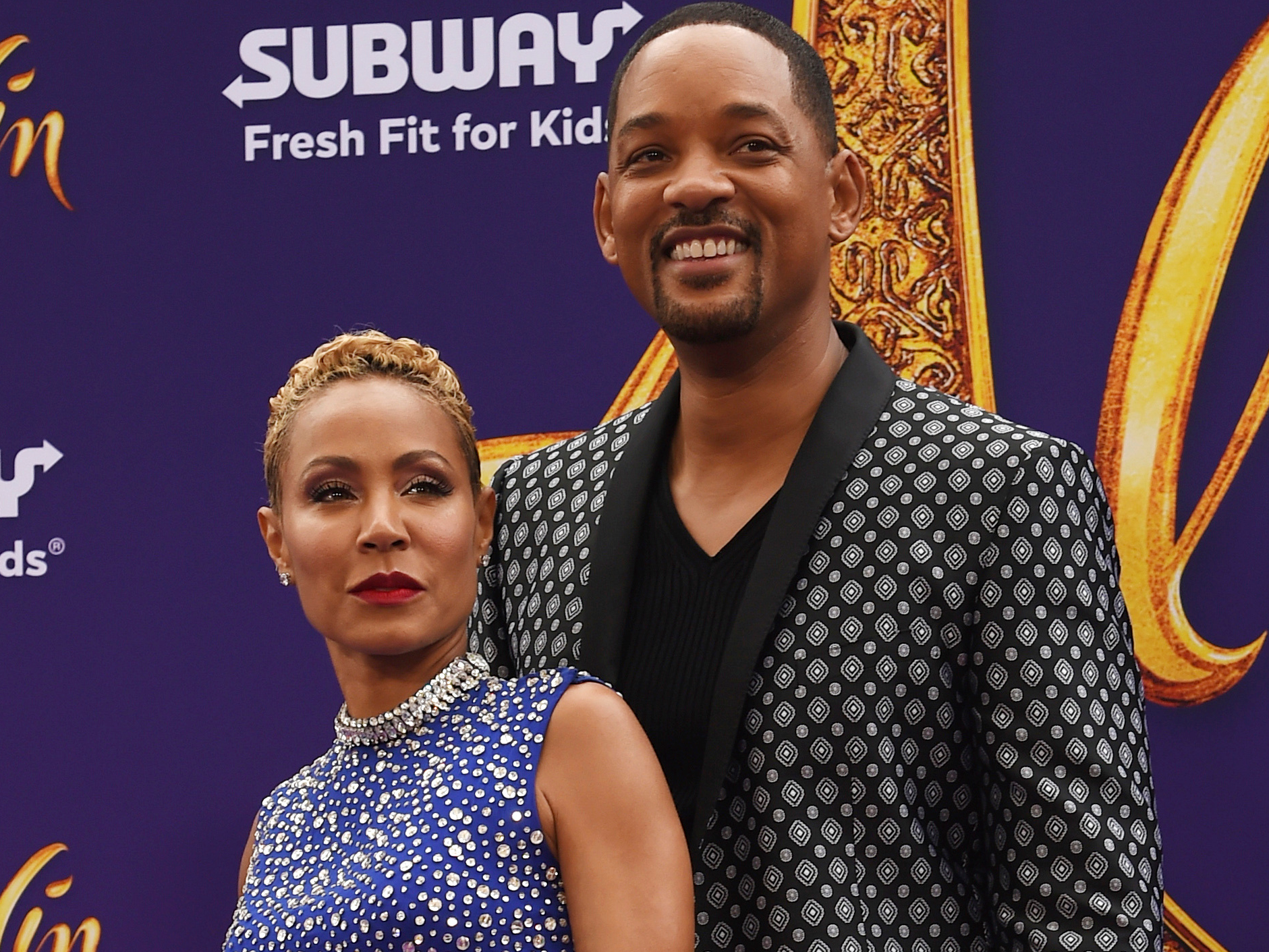 Chris Pizzello/Invision/APJada Pinkett Smith and Will Smith in 2019.

The actress went on to say that she and Smith, who have been married since 1997, have been using the time at home to work on themselves as individuals and as a pair.

“Going through the process of having to dissolve all the stories and all of the ideas of Will that I’ve built around those stories, the thing that Will and I are learning to do is be friends,” she said.

Pinkett Smith and the “Aladdin” star, who share kids Willow and Jaden Smith, have spoken openly their relationship.

Pinkett Smith previously told late-night host Stephen Colbert that they speak about their hardships “to kind of get rid of the idea that people in the public eye have perfect relationships.” 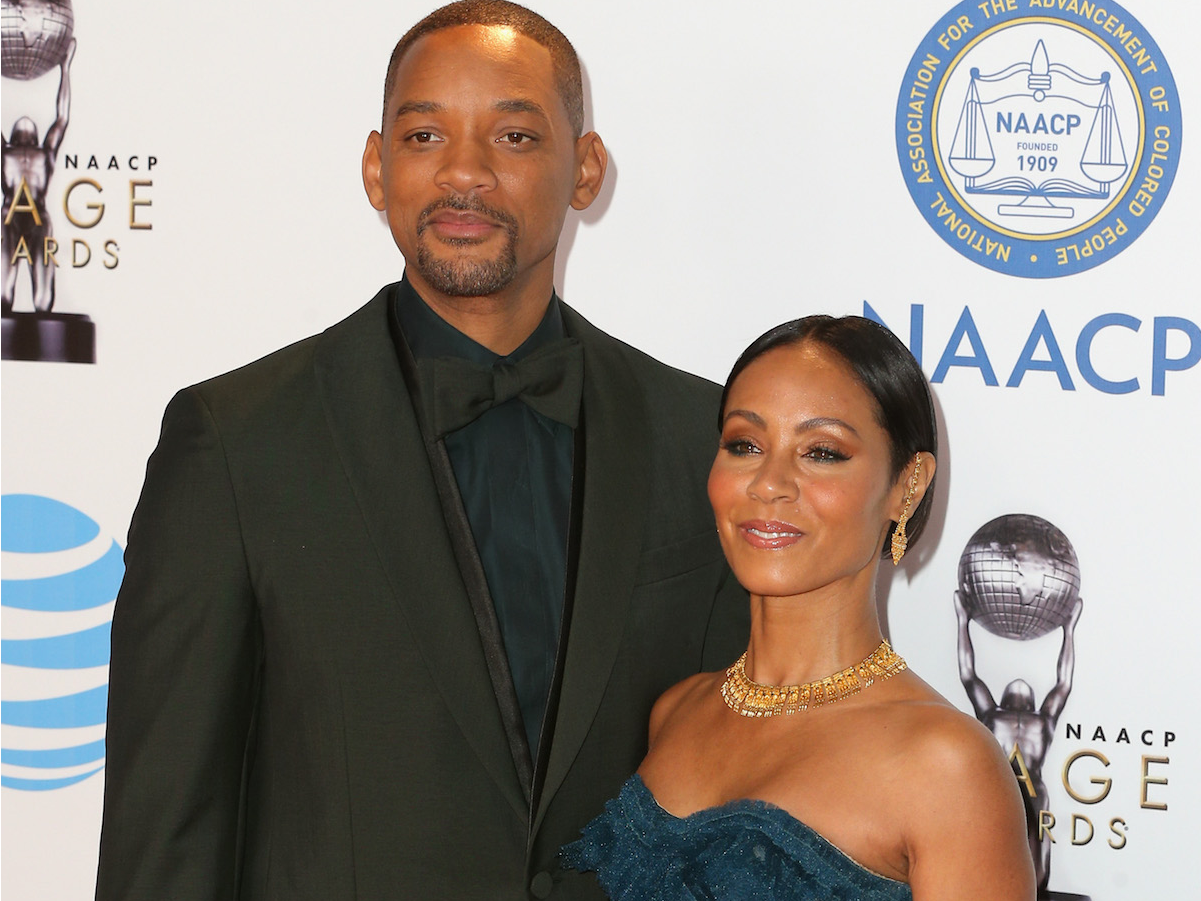 During a joint “Red Table Talk” episode, the couple also revealed the steps they took to rebuild their relationship after deciding to break up “within our marriage.”

Pinkett Smith has also explained that she and Smith don’t call themselves married anymore because of the expectations that go along with the term “marriage.”

“I needed a different form to dissolve all the expectations that I had of a marriage,” Pinkett Smith told People. “I needed to do that to see Will outside of husband and see him as a human being.”