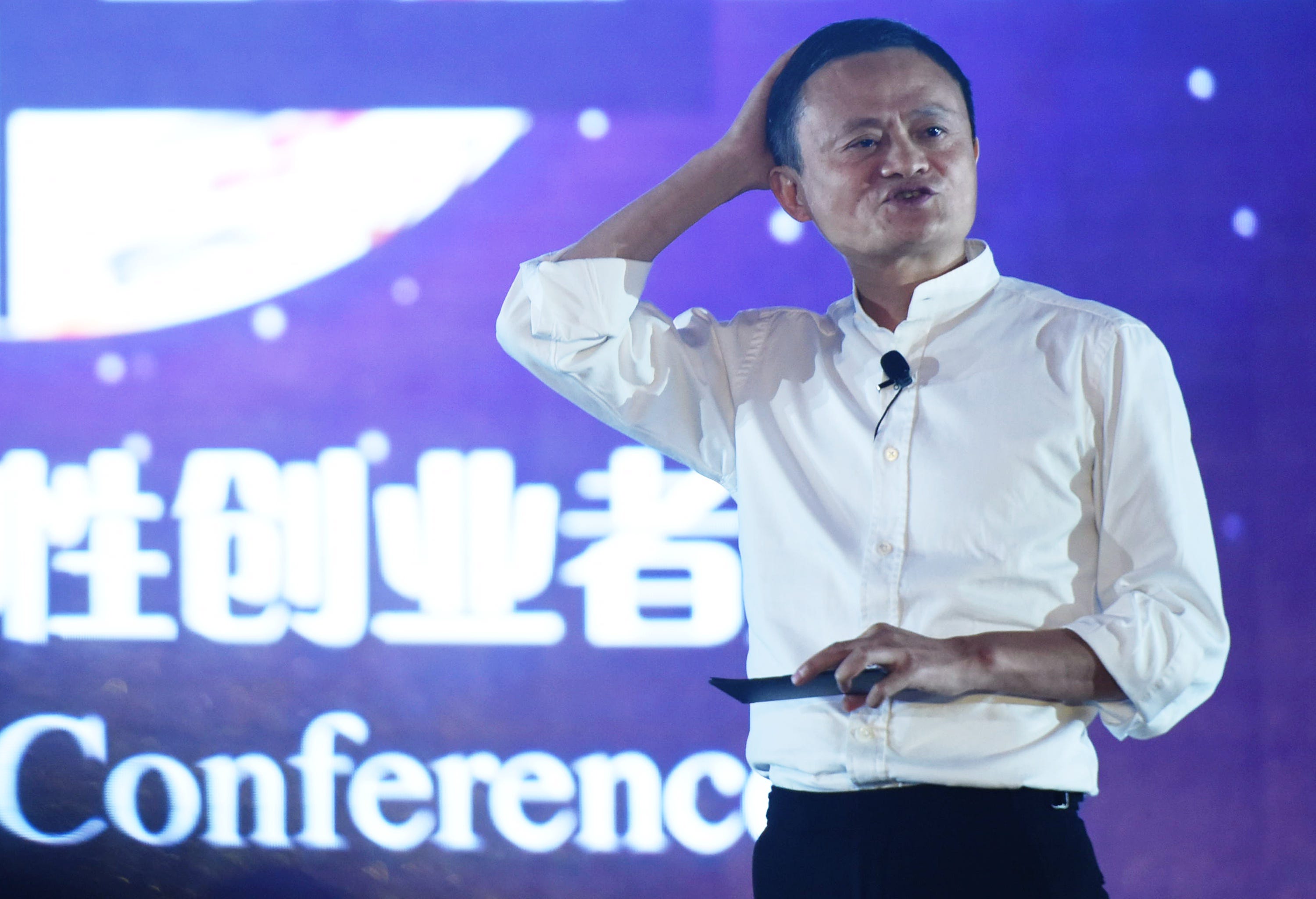 Ma, founder of Alibaba and its affiliate Ant Group, hasn’t been seen in public in two months. On Monday, CNBC anchor David Faber reported that he was laying low, rather than missing.

Regulators believe that Ant Group, founded in 2014, harnesses personal data from its payment app Alipay, giving the fintech a competitive advantage over smaller lenders and big banks, officials and government advisers familiar with the matter told the Journal.

Alipay, which has more than 1 billion users, accumulates vast amounts of data on consumers’ spending habits, loan-payment histories, and borrowing behaviours, per the Journal.

Chinese regulators may require Ant to feed its data into a nationwide credit-reporting system run by the People’s Bank of China, the people said. An alternative would be for Ant to share data with a credit-rating company that is effectively controlled by the bank, which is part of the country’s State Council, they said.

Although Ant is a shareholder in the credit-rating company, as well as seven other Chinese companies, the fintech hasn’t handed over its data, according to the people with knowledge of the matter.

“How to regulate data monopolies is at the heart of the issue here,” an antitrust committee adviser of the State Council told the Journal.

Chinese authorities also want to regulate Ant’s lending business as if it was a bank, meaning it would have to use more of its own funds when making loans, the people said.

Ant has previously got about 100 commercial banks to supply most of the funding for loans, according to the Journal. In this position, Ant profits as a middleman, while the banks take on most of the risk of borrowers failing to pay back loans.

The fintech has set up loans for half a billion people in the space of one year, the Journal reported in December.

On October 24, when Ant Group was gearing up for an IPO, Ma criticised China’s financial regulatory system, saying China was following global rules that are part of “an old people’s club.” Ma said that the rules that govern global banking aren’t well-suited for Chinese tech innovation.

Ant Group was expected to raise $US37 billion for its initial public offering on November 5, but China introduced new regulations for online lending on November 2 that disqualified the fintech from going public.

Ma reportedly offered to give parts of Ant Group to the Chinese government on November 2 to try to appease officials after his comments, but China went ahead with the rule change.