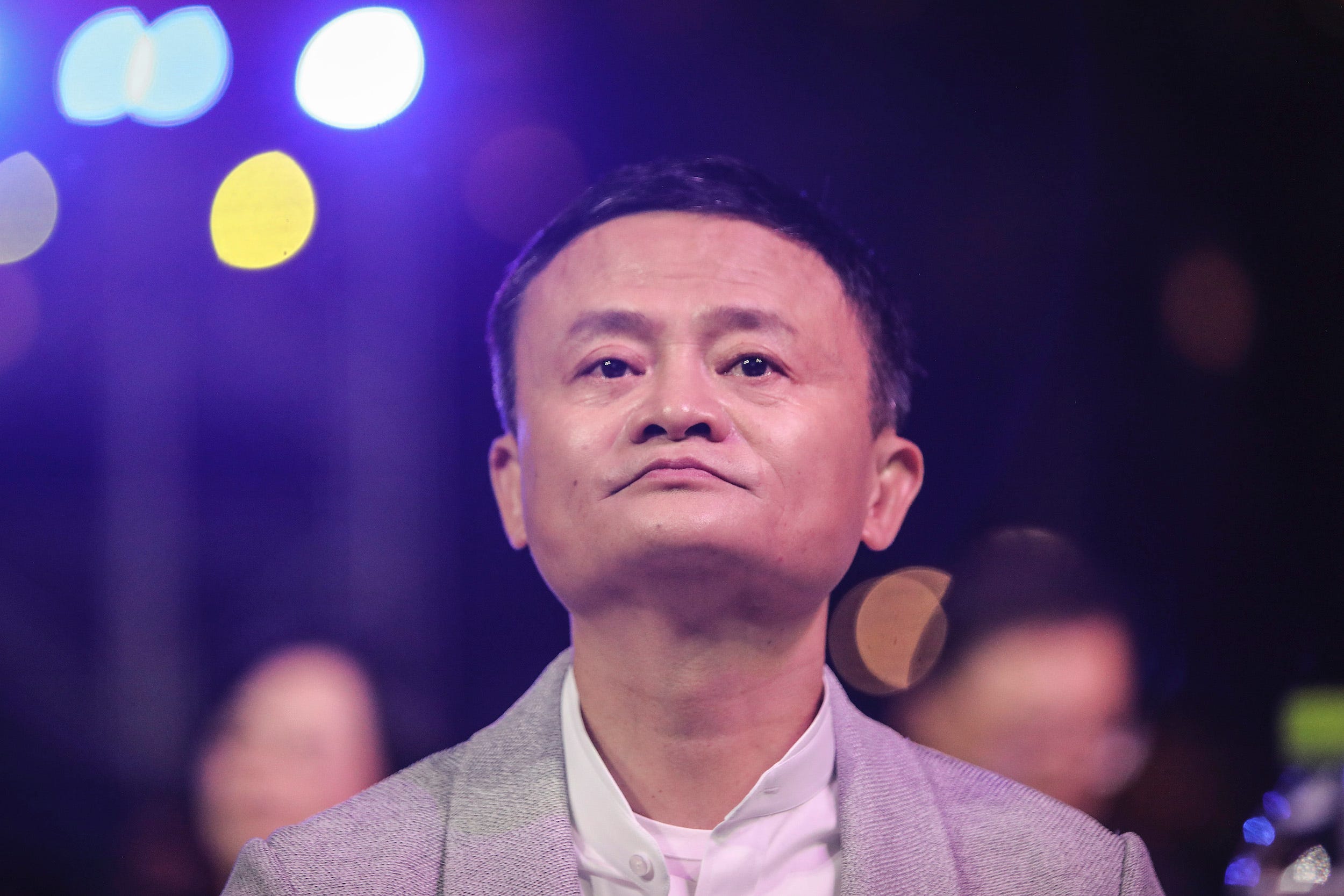 Chinese billionaire Jack Ma, the founder of Ant Group, reportedly may give up his stake in the company, Reuters reported.

The move is one option being discussed as Ant Group executives and Chinese regulators seek to find a way forward for the embattled tech giant. This is according to Saturday’s report, which cited unnamed government and company sources.

It was unclear whether Ant Group or Ma would be tasked with a final decision on Ma’s potential exit, the report said. Sources told Reuters the company hoped Ma’s stake would be sold to Ant investors or Alibaba Group.

Ma’s tech empire has been under increased scrutiny after the mogul made negative comments last fall about financial regulations during a public appearance.

In the wake of his comments, President Xi Jinping reportedly personally halted a planned $37 billion initial public offering by Ant Group. In meetings before the IPO’s cancellation, Ma reportedly offered to give parts of Ant Group to the Chinese government.

News of Ma’s potential exit came a week after Alibaba Group, also founded by Ma, was hit with a record $2.8 billion fine.

Reuters on Saturday said the decision about whether Ma would exit Ant Group was being discussed in meetings with officials. But an Ant Group spokesperson issued a statement to the outlet, saying Ma’s exit “has never been the subject of discussions with anyone.”

Press reports tracked the whereabouts of Ma as he fell out of favor last fall, including a long period where he seemed to disappear from view altogether. It was later reported by The Financial Times that he’d spent some of that time meeting with regulators.