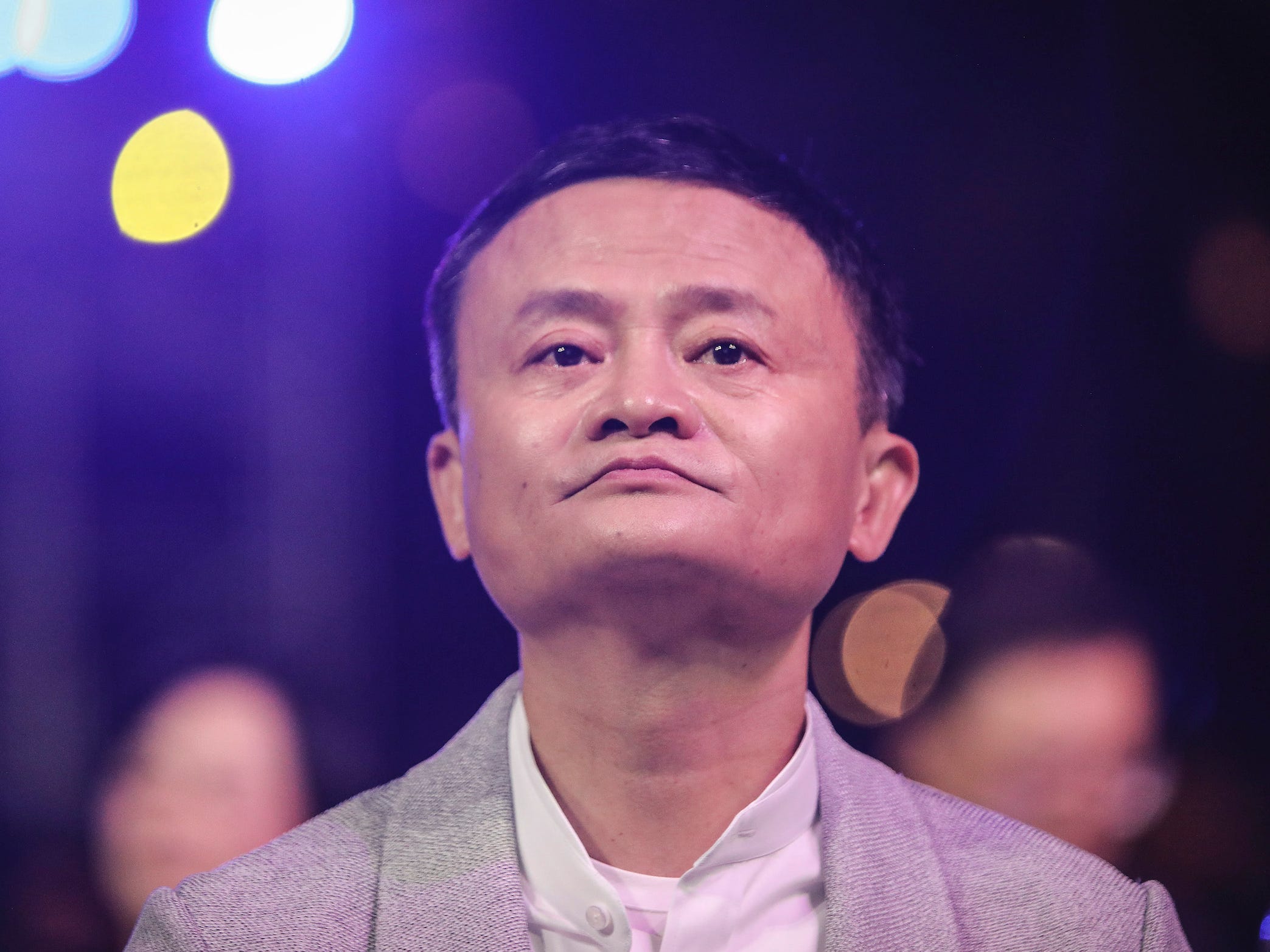 Wang HE/Getty ImagesMa has been lying low for months amid clashes with Chinese regulators.

The whereabouts of Jack Ma, the Chinese billionaire who founded Alibaba and Ant Group, have been up in the air since the Chinese government cracked down on his companies in late 2020.

But flight records for what is believed to be the businessman’s private jet show he has been mostly at home and traveling within China, mostly to Beijing and Hainan, the Financial Times exclusively reported.

FT’s reporting shows Ma has had access to his jet and dismisses rumors that the billionaire was under house arrest or had fled the country to Singapore.

Ma has been laying low for months after publicly criticizing China’s financial regulatory system in October, weeks before his fintech firm, Ant Group, was set to go public. The IPO, which would have been the largest in history, was halted in November when China introduced new regulations. In December, China launched an antitrust investigation into Alibaba.

Ma was spotted in February playing golf at the Sun Valley Golf Resort in Hainan, a tropical island in China, sources told Bloomberg News. It was his first public appearance in two months, easing fears that Ma had been detained.

He also made a 50-second video appearance in January during a call where he addressed rural teachers across China.

FT reviewed flight logs compiled by Radarbox, a flight tracking company, and matched the records of one jet to Ma’s known travel schedule in the three months prior to the crackdown on his companies.

Ma was traveling once every three days until he began lying low in October but was traveling just once a week in January and February, FT reported.

He appears to have been flying to Beijing to discuss his companies with Chinese regulators, and sources told FT Ma has been directly involved in negotiations over Ant Group.

Insider has reached out to Ant Group and Alibaba for comment.