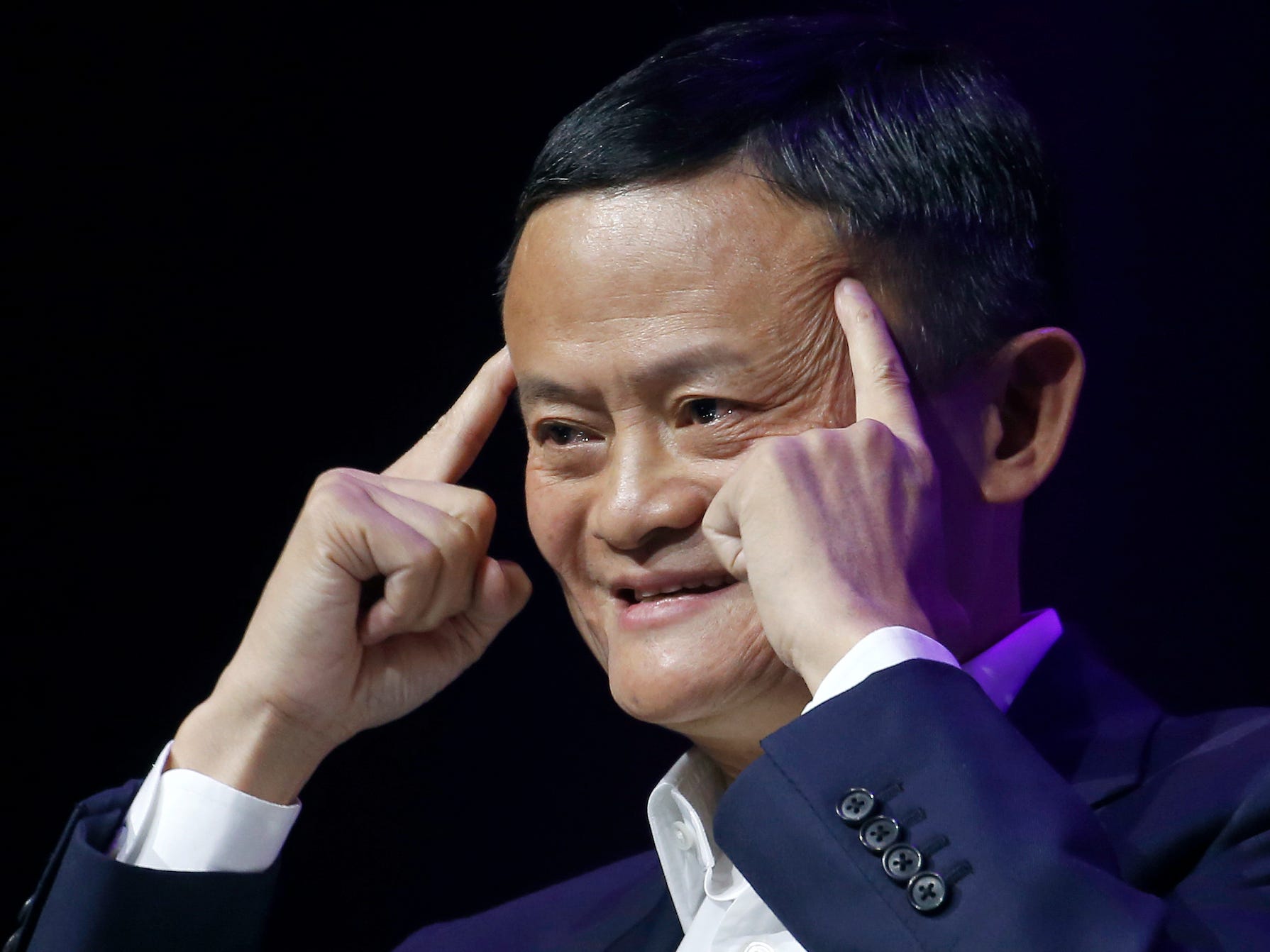 Jack Ma criticised policymakers behind international financial regulations, slamming the existing framework as an outdated rulebook in the 21st century land of smartphone apps and other tech.

The Chinese billionaire founder of Alibaba made the remarks at a conference in Shanghai over the weekend, as reported by The Times. “The Basel Accords are like an old people’s club… we can’t use yesterday’s methods to regulate the future,” Ma reportedly said, referring to the set of banking regulations used to oversee financial institutions across the globe.

He said the rules aren’t suited to specifically apply to development and innovation in China and exclude opportunities for developing countries and young consumers, according to the Financial Times.

Ant Group did not immediately respond to Business Insider’s request for comment.

Jack Ma is the billionaire founder of the Chinese holding company Alibaba, whose marketplaces dominate the country’s retail sphere and to which some have referred as “The Amazon of China.” Ant Group is an affiliate fintech firm of Alibaba and serves in part as the parent to Alipay, an ubiquitous payment processor among Chinese citizens, not unlike PayPal in the US.

Ant Group is the world’s most highly valued fintech company and is currently prepping for an IPO this month, with a estimated valuation reported around $US200 billion. The firm is filing for a dual listing in Hong Kong and Shanghai and just received the go-ahead from Chinese regulators to register for its offering in the latter city. It’s slated to set its price on Tuesday, according to a Reuters report.

Ant Group has in the past drawn criticism for veering into the business of some banks in China and siphoning off millions of customers. It kicked off a money-market fund that ballooned into the largest in the world and attracted more than 600 million investors, equating to a third of China’s entire population. The mutual fund took such a substantial bite out of the country’s financial system that it was reportedly called a “blood-sucking vampire.”

Ant Group has since attempted to alter its image to that of a tech services provider instead of a financial firm â€” it changed its name from Ant Financial Services to Ant Group in June.