Did someone forward this newsletter to you? Get Insider Tech straight in your inbox by subscribing here

This week: Jack Ma and AMD CEO Lisa Su are shooting for the moon 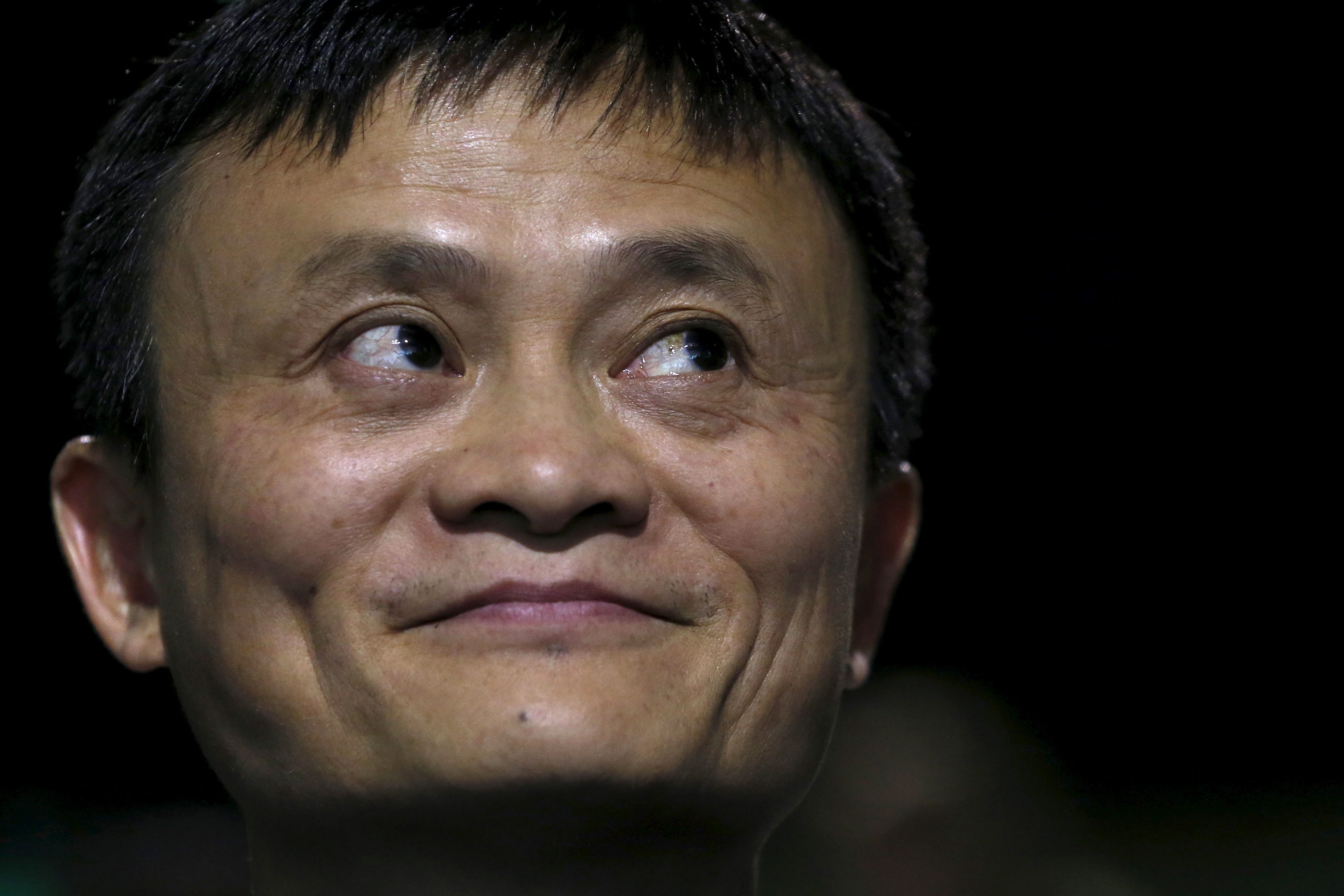 Good news, there’s water on the moon, and soon, there will even be WiFi on the moon.

Netflix has a new animated movie out called “Over the Moon.”

Clearly, the moon is having a moment.

Back on planet Earth, it’s tech dealmakers that are shooting for the moon.

Ant Group, the Chinese fintech giant controlled by Jack Ma, wants to raise $US34.5 billion in the biggest IPO ever in a dual Hong Kong-Shanghai listing.

AMD announced a $US35 billion all-stock deal to acquire Xilinx, a maker of programmable chips. It’s the second-largest semiconductor deal in history, behind Nvidia’s planned $US40 billion acquisition of ARM that was announced in September. 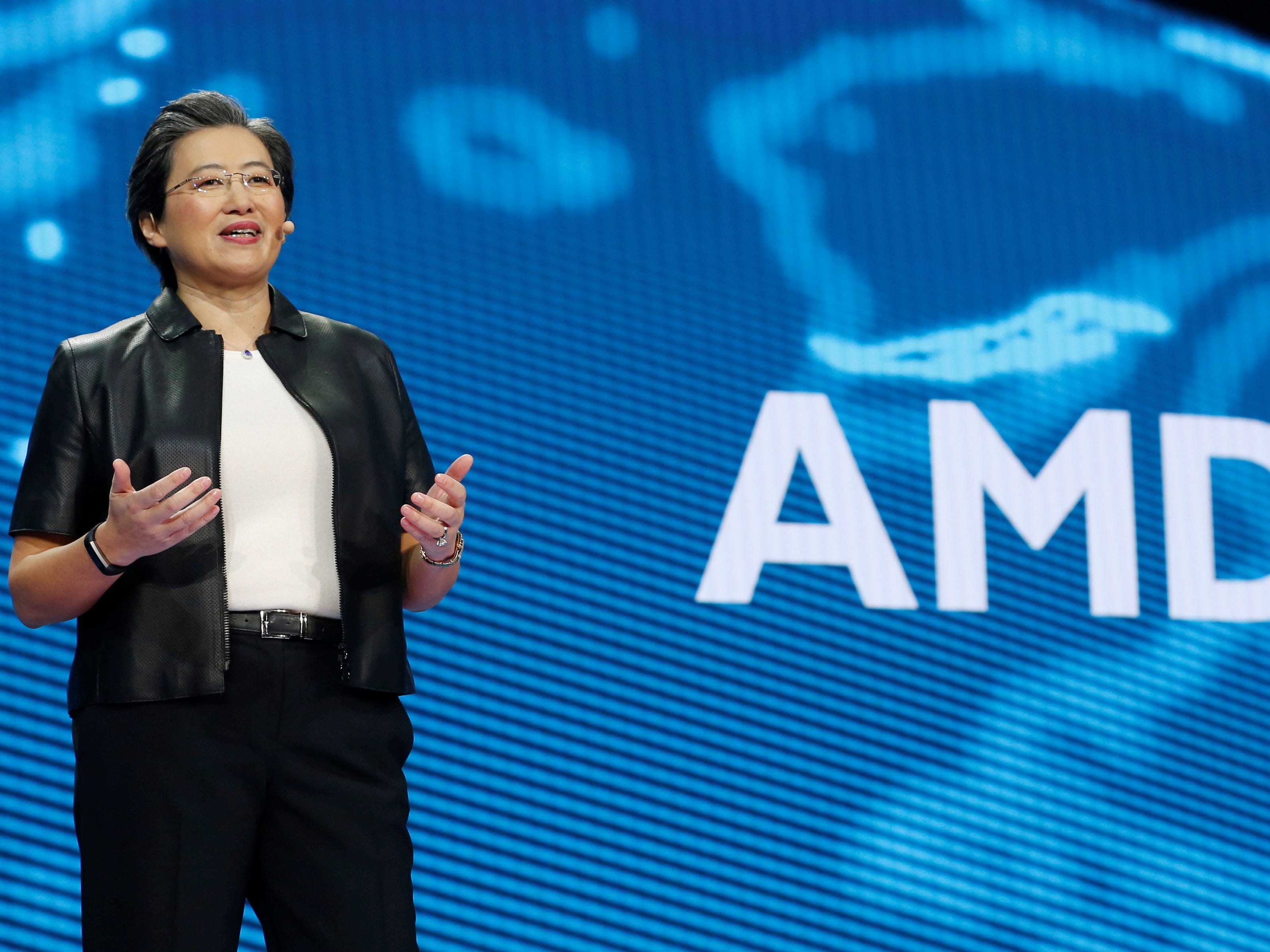 ReutersLisa Su, president and CEO of AMD, gives a keynote address during the 2019 CES in Las Vegas

As AMD CEO Lisa Su told the Wall Street Journal, the acquisition is about size.”When you look at where the markets are going in the future, I think scale matters,” she said.

The deal could represent a transformative moment for AMD: After a lifetime of playing the role of a “second source” provider for the Intel x86 microprocessors used by PC makers, AMD now has a chance to level the playing field with its archrival in the critical data centre market.

Of course, at the centre of the story is cloud computing, which continues to boom even amid a pandemic. Microsoft made that clear in its quarterly earnings this week, reporting that its commercial cloud business grew 31% to $US15.2 billion.

Next up: Super Thursday! That’s when Apple, Amazon, Alphabet, Facebook, and Twitter will all give their Q3 report cards. We’ll be covering all the action on the Business Insider site.

Battle of the search boxes

The DOJ wants to curtail Google’s search dominance, arguing that Google’s deal with Apple (among other things) has unfairly thwarted rival internet search engines like Microsoft’s hapless Bing and the ever-plucky DuckDuckGo.

But there’s another search box that’s giving Google a run for the money: Amazon’s product search. As Eugene Kim reveals in his latest scoop, Amazon has big plans for its search bar, where roughly 60% of online shoppers begin their searches. According to internal documents obtained by Kim, Amazon expects its search bar to generate $US8.8 billion in indirect sales this year thanks to a slew of enhancements including:

Of Quibi and Coinbase…

Two of the most fascinating stories in tech recently involve the demise of Quibi, the video streaming app led by Jeffrey Katzenberg and Meg Whitman, and the ruckus at Coinbase, a high-flying cryptocurrency startup whose CEO compelled 5% of staff to head for the exits.

We’ve got features on both of these to get you up to speed:

The 199 days that doomed Quibi: How $US1.75 billion couldn’t save the most hyped app of the year from a pandemic and apathetic users

Mobile content app Quibi, backed by $US1.75 billion and some of Hollywood’s top names, launched in April and died in October. 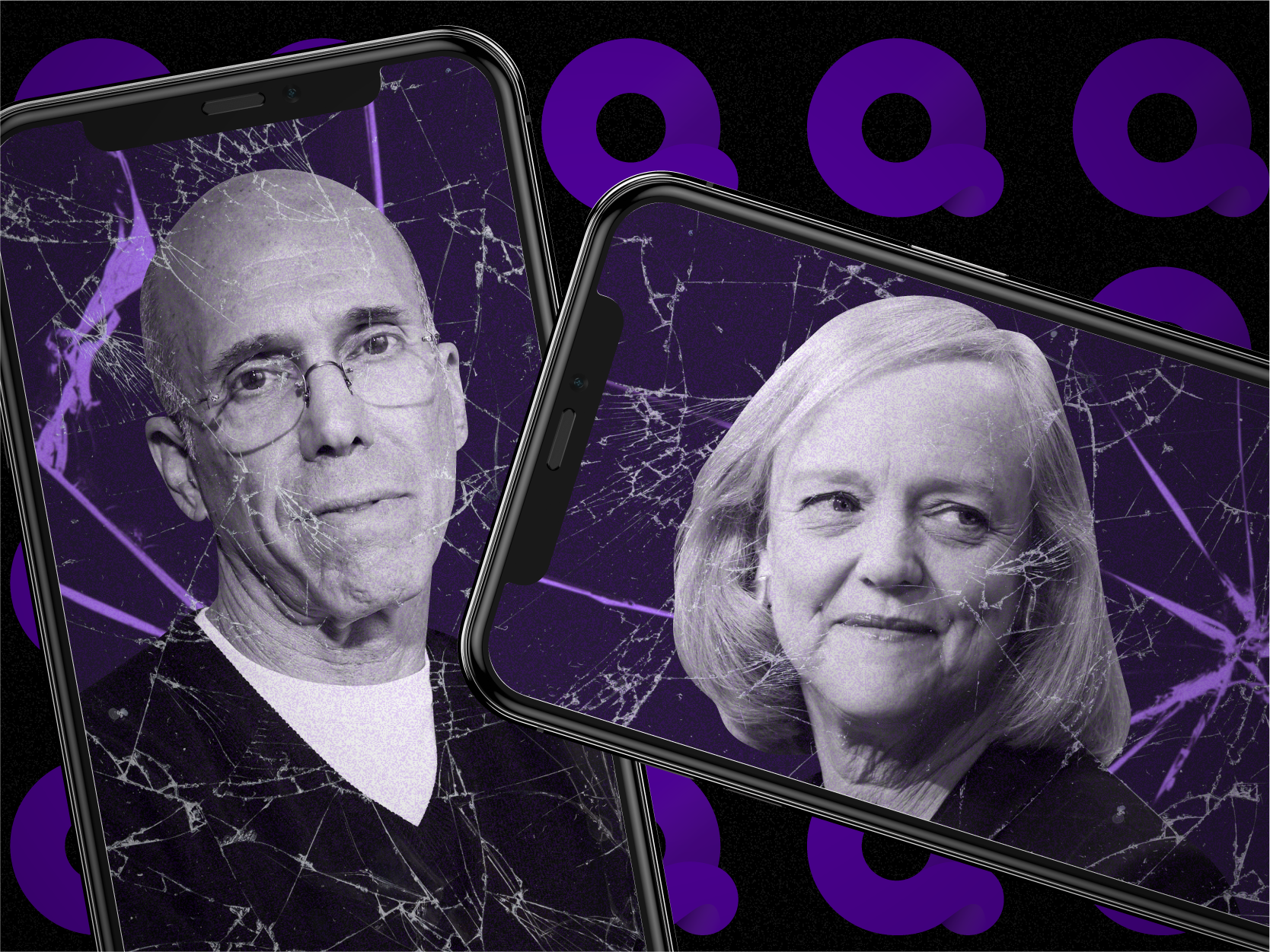 Business Insider spoke with 11 Coinbase insiders who had direct dealings with CEO and cofounder Brian Armstrong to determine what it’s like to work at Coinbase and for him. Snapshot: Everything is now a game console

Consider this refrigerator made by Microsoft, which looks like an oversized version of the company’s new Xbox Series X game console. 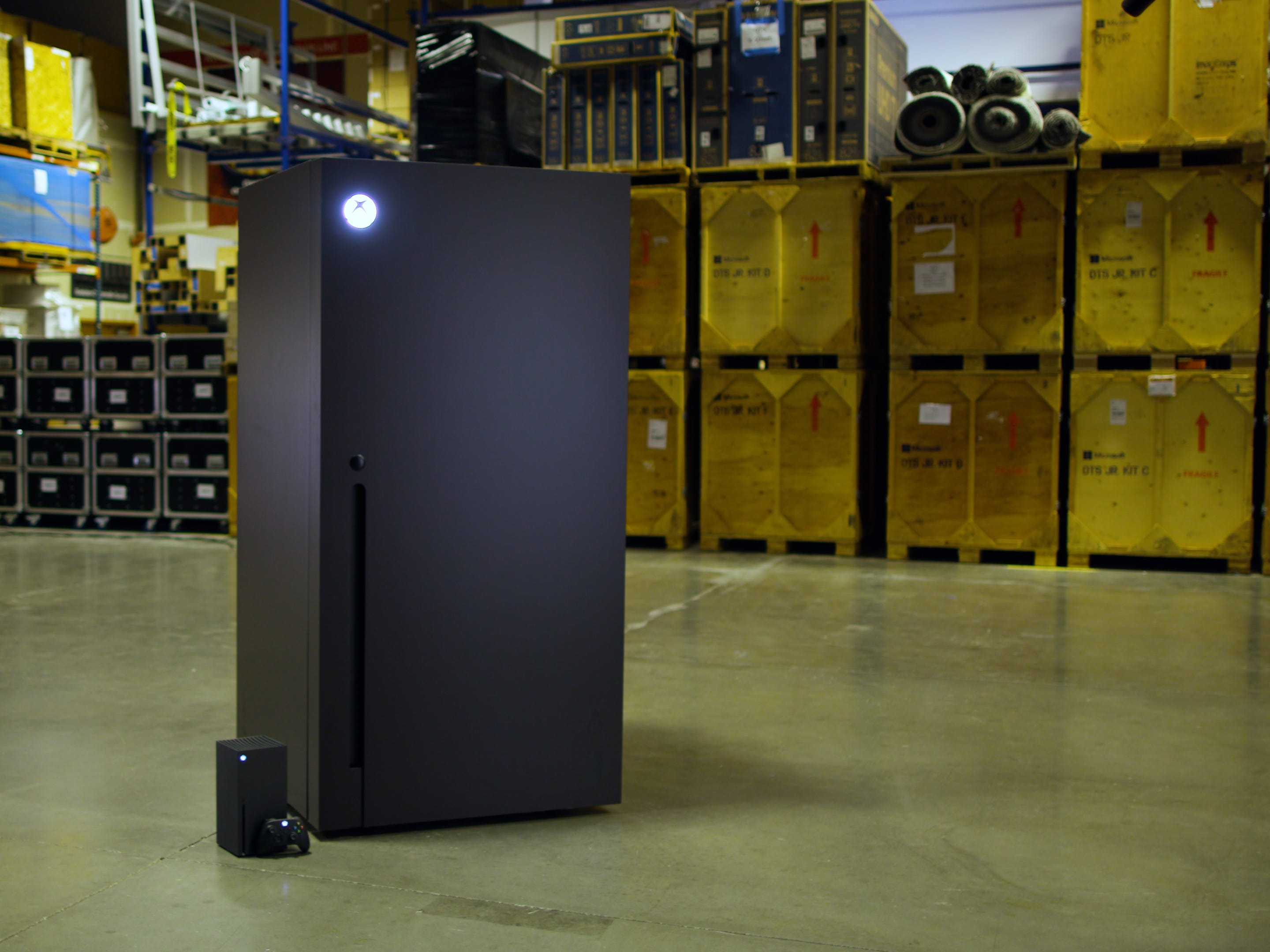 Microsoft made the fridge in response to all the comments pointing out the new Xbox console’s resemblance to a fridge.

Meanwhile, Atari is getting into the hotel game. The first Atari hotels are slated for Las Vegas and Phoenix. The artistic renderings released this month show a sleek, futuristic building whose design is somewhat reminiscent of a PlayStation 2 console. Maybe this hotel is a giant concrete-and-steel teaser to introduce Atari’s first new gaming home console in decades. You heard it here first! 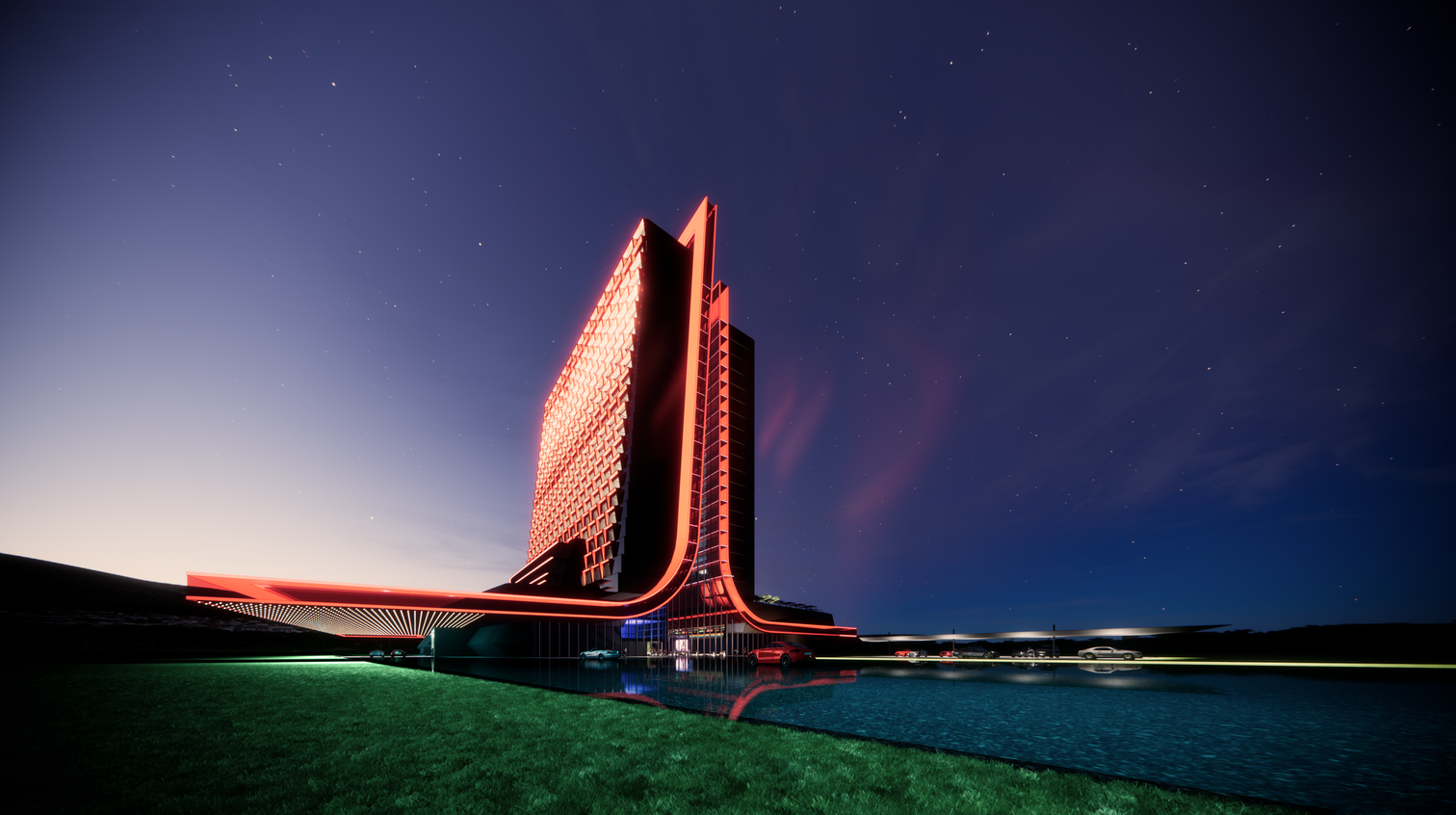 Google’s founders have vanished as the company goes to war with Washington. It’s yet another mess for Sundar Pichai to clean up.

Yachting insiders detail the rampant sexual harassment aboard million-dollar ships, where crew members are promised a glamorous lifestyle and can instead find themselves trapped at sea with no one to turn to