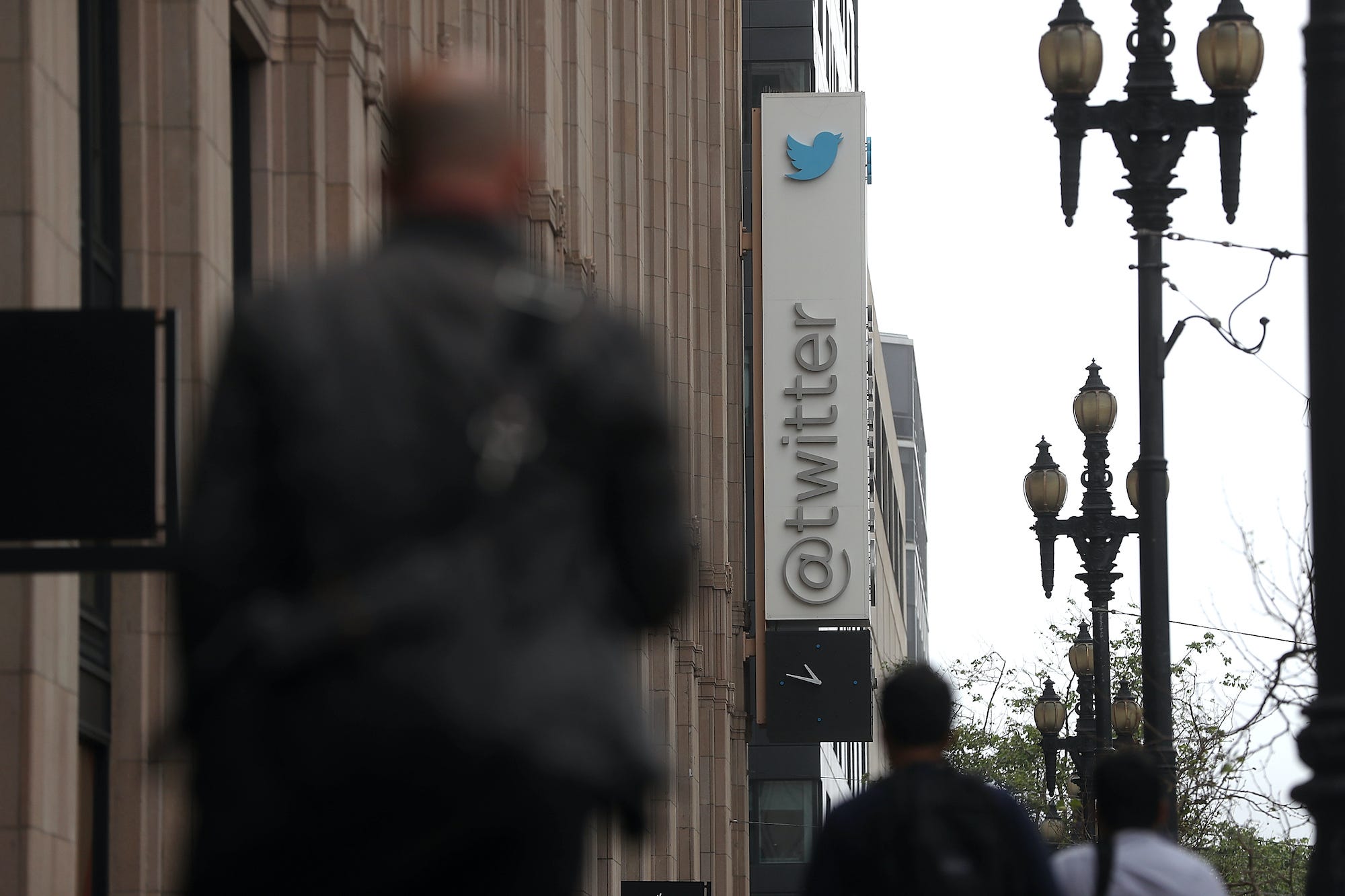 When the coronavirus began spreading in Northern California, Twitter was one of the first tech companies to close down its offices and tell employees they can work from home forever.

But CEO Jack Dorsey said the plan to “decentralize” the company’s offices has been in the works for a while.

During an appearance on “The Boardroom: Out of Office” podcast this week, host Rich Kleiman – cofounder of Thirty Five Ventures and manager of NBA superstar Kevin Durant – interviewed Dorsey about a range of topics, including what motivates him and how to avoid burnout while running two major corporations.

Kleiman and Dorsey discussed the future of the office and what a tech company should look like in the internet age. Dorsey said Twitter has been working “for a year, if not two years” around decentralizing the way employees work.

Dorsey said that having a distributed workforce was “the whole promise of the internet” to begin with.

“It makes location irrelevant but yet here we are, an internet company, that’s completely centralizing in San Francisco,” Dorsey said. “We’re not living up to the ideals of what the internet inspired us to be and what it can show.”

Dorsey said the company wanted to make a change to the way its employees work as quickly as possible, so Twitter “took any reason to” institute a flexible policy – in this case, the coronavirus.

Dorsey also seemed to criticise the government’s response to the virus, saying that Twitter felt like it had to take on the responsibility of protecting its employees and the communities it works in.

“There’s two bodies that can affect individual lives in a significant way and that is our governments and the place we work. And we took on that responsibility and just made sure that we were doing our part if our government wasn’t going to,” he said.

None of the major San Francisco Bay Area companies have sent employees back to work yet, with most saying employees can work from home until the end of the year. In Facebook’s case, for example, CEO Mark Zuckerberg recently told employees that eventually as many as half of the company’s employees would most likely work from home.

But if employees stay at home forever, many of them say they won’t stay in the Bay Area. A recent survey from job-search database Hired found that more than 40% of Bay Area-based tech workers say they’d move to a less expensive city if they were asked to permanently work from home.

San Francisco is the priciest US city for homebuyers, and only 18% of households are able to afford to purchase a median-priced home in the region. And while San Francisco’s median income is $US112,376, anyone interested in buying a home in the city would need to make a salary of at least $US172,153 to be able to afford the mortgage. Cost of living has become so high that even tech workers are struggling to afford it: a recent survey from workplace chat app Blind found that 70% of tech workers said they can’t afford to buy a house in the Bay Area.