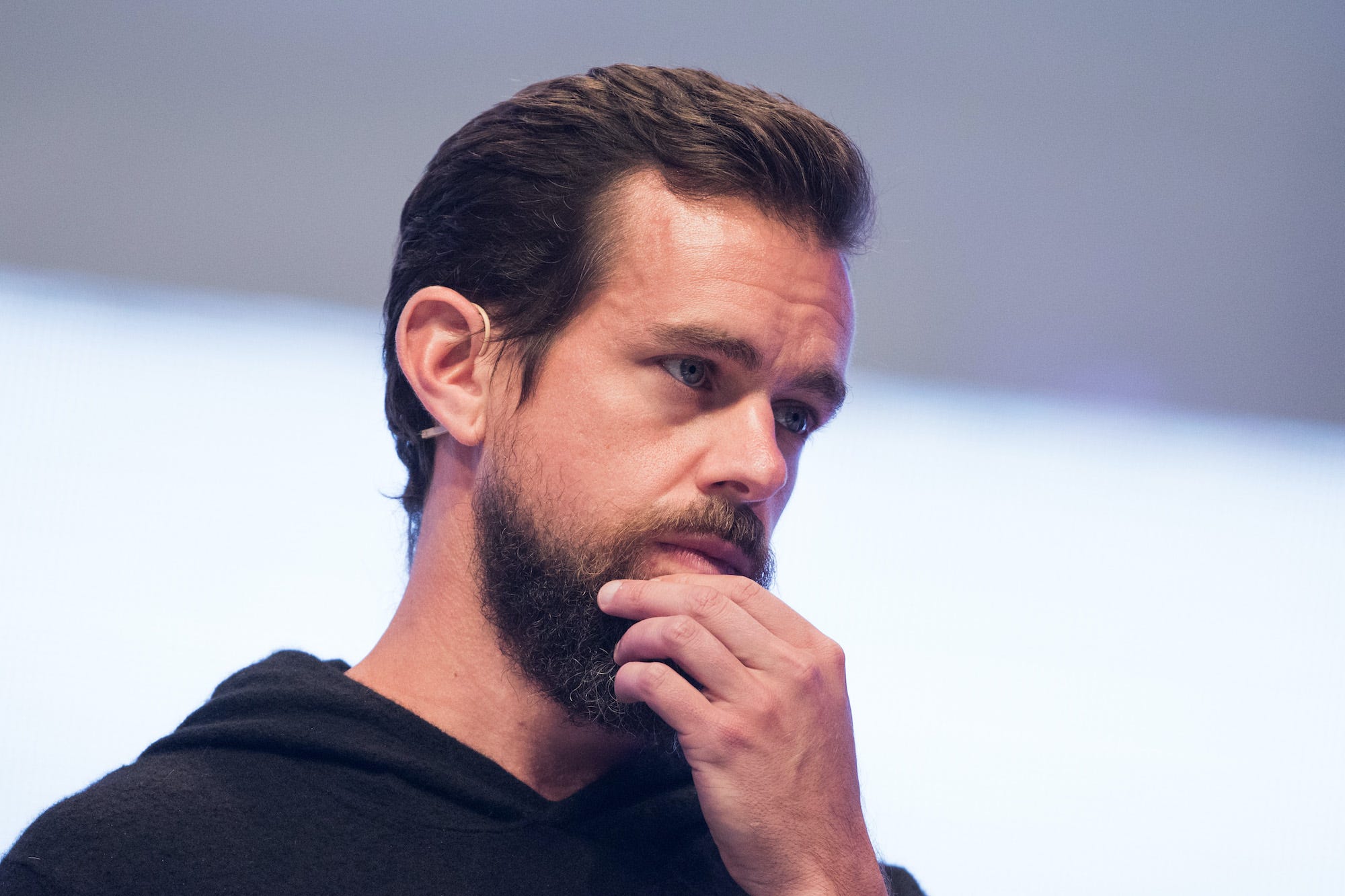 Rolf Vennenbernd/picture alliance via Getty ImagesJack Dorsey, CEO and cofounder of Square, recently made a personal donation of $US10 million to support anti-racist research at Boston University.

Financial services and mobile payment company Square announced on Thursday its plan to invest $US100 million to address racial inequality. The company was cofounded by Twitter CEO Jack Dorsey, who serves as its CEO and chairman.

“Our support of black and minority owned financial institutions enables those institutions in turn to put funds into the hands of people in underserved communities – through loans, development projects and investments,” Square’s CFO, Amrita Ahuja told Business Insider.

“Economic empowerment has been Square’s purpose from Day 1 and it is a more urgent need now than ever,” she added.

The company will invest the money in four areas:

“Square’s leadership to provide systemic solutions to change the narrative and trajectory on the equality issues is role-modelling the type of impact that many other organisations verbally aspire to achieve,” Kenneth Kelly, chairman of the National Bankers Association, said in a press release.

The news follows Dorsey’s August donation of $US10 million to Boston University’s Centre for Antiracist Research, which was founded by best-selling author and thought leader Ibram X Kendi. In June, executives from both Twitter and Square announced Juneteenth would be a permanent holiday.

Other companies are making significant investments, too. Citi recently announced a $US1 billion commitment toward closing the racial wealth gap in the US. Mastercard pledged to invest $US500 million to promote financial inclusion among Black people. Costco also recently committed $US25 million to The Black Economic Development Fund, one of the organisations Square is donating too.