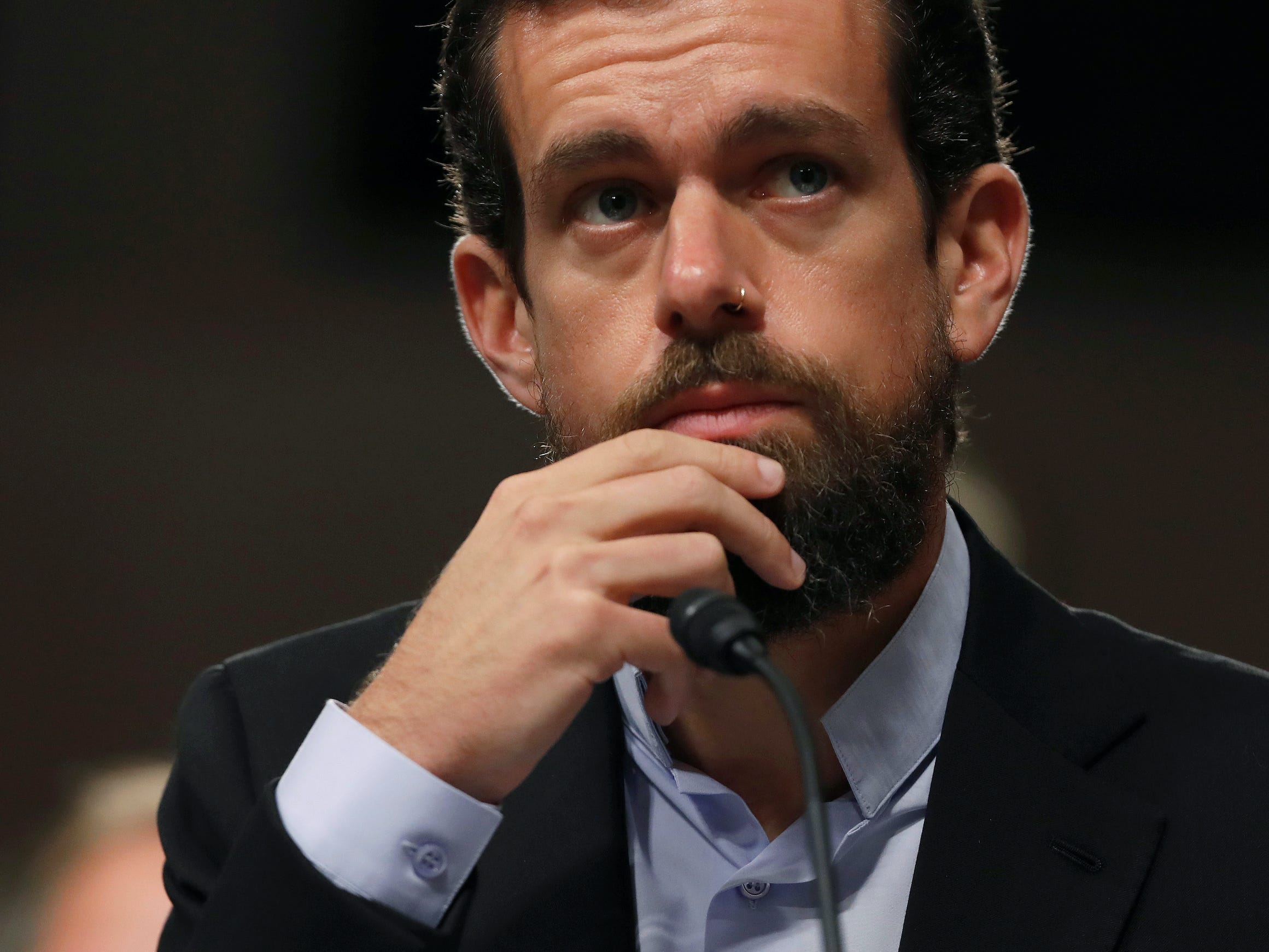 Jack Dorsey may run two publicly traded companies, but he doesn’t believe in working all hours of the day to keep up.

The Twitter and Square CEO was a guest on “The Boardroom: Out of Office” this week, a podcast hosted by Rich Kleiman, cofounder of Thirty Five Ventures and manager of NBA superstar Kevin Durant. Dorsey discussed everything from his daily schedule to what motivates him to keep going to how to avoid burnout while running two major corporations.

Kleiman asked whether young startup founders need to be worried about burning themselves out, to which Dorsey replied: “100%.”

Dorsey said that the key to avoiding that feeling is to figure out what works for you instead of reading up on what’s worked for other famous founders.

“I think being too rigid about having to work all hours, versus ‘what is the work trying to teach me about what I need to do personally to maintain this level or to extend or go beyond this level’ … the latter is the mindset I want to have and what I would recommend,” Dorsey said.

He admitted that it’s hard not to feel pressured by what other successful leaders are doing, but the key is to have self-awareness and to check in with how you’re feeling. Working nonstop, he said, can “take options off the table” – you’re so determined to work hard that you don’t notice opportunities coming your way.

Dorsey used Elon Musk as an example of famous founders who others may try to emulate.

“Like, ‘Success means I work 20 hours a day and I sleep four because that’s what I read that Elon Musk does.’ Which is bulls—,” Dorsey said. “If you’re only observing the outside world instead of like, your reaction to it, we’re missing an opportunity to raise a bar in ourselves, which I think is the best way to grow – the only way to grow.”

Musk famously told The New York Times in 2018 that he had begun working 120 hours per week – though he later scaled it back to a more “manageable” 80- to 90-hour workweek.

And while overworking is detrimental to mental health, experts have warned that it can be dangerous for your physical health as well: the Centres for Disease Control and Prevention have found that working long hours can lead to cardiovascular disease, cancer, and suicide.

You can listen to Dorsey’s full conversation with Kleiman on “The Boardroom” podcast.