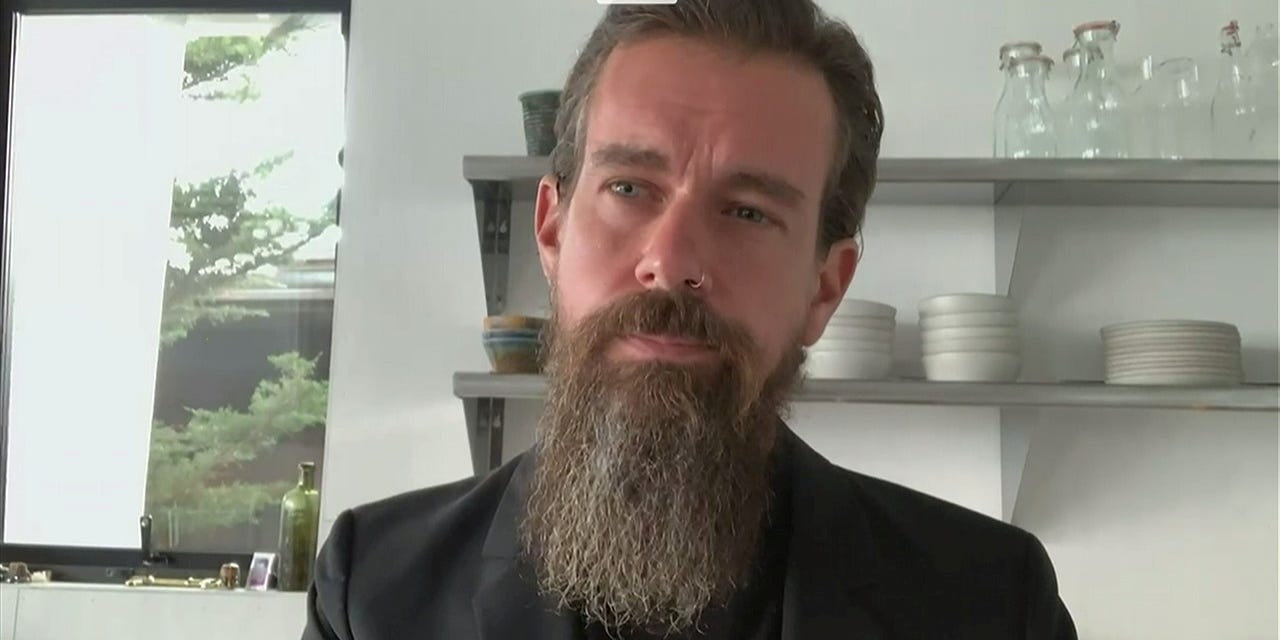 Twitter CEO Jack Dorsey has sold his first-ever tweet for $US2.9 ($4) million dollars as an non-fungible token, or NFT, on Monday.

The tweet, published on March 21, 2006, simply said: “just setting up my twttr.” The first offer was made on December 15 and the bidding ended on March 21.

Dorsey first tweeted a link listing his tweet as an auction on March 5. On March 9, the executive said in a tweet that he will “immediately convert proceeds to bitcoin” and donate to nonprofit GiveDirectly’s Africa response. Hours after the news broke, the executive posted a screenshot of his donation, thanking the buyer.

An NFT is a unique digital asset secured on a blockchain that has gained traction this year, in step with the rapidly rising popularity of cryptocurrencies. Each NFT has its own signature, which can be verified in the public ledger and cannot be duplicated.

“An NFTs value is largely derived as a function of scarcity and speculation,” said Tom C.W. Lin, a professor at Temple University’s Beasley School of Law told Insider. ” An NFT itself does not have much intrinsic value beyond those factors.”

Dorsey’s tweet was auctioned on Valuables, a platform by Cent, a social media network built on blockchain. Tesla’s Elon Musk has also listed a tweet on the same platform but has yet to sell it.

The buyer is Sina Estavi. Based on Estavi’s Twitter biography, he is the CEO of blockchain company Bridge Oracle and is based in Malaysia.

Crypto art has been around for over half a decade but became mainstream only recently, with an auction by Christie’s of a digital work for almost $US70 ($90) million in February representing a watershed moment.

In the past month, over $US1 ($1) billion has been spent on digital assets, according to data from CryptoSlam.