It’s not just a joke: People are really turning to drink in this economy. Brown Forman (BF) the maker of Jack Daniels and Finlandia Vodka reported an awesome quarter

Commenting on the first half, Paul Varga, chief executive officer said, “We are pleased with our results, particularly in the second quarter where we saw improvement during a challenging economic environment. We believe our first half performance is a testimony to the stability of our company, the strength and resiliency of our brands and people, and the quality of our cash flows and balance sheet.”

Disturbing news: Even sales of Jack Daniels & Cola, which, sorry, just looks gross to us, grew in the quarter.

The company also made some interesting comments about its marketing plans.

Reported advertising investments were flat for the first half of the year compared to the same period last year. Adjusting for spending behind discontinued agency brands last year and foreign exchange movements, underlying advertising investments increased 1% for the first six months of fiscal 2009. The company continued to reallocate spending to those brands, markets, and channels where it believes the consumer and trade are most responsive to the investments, which included increased spending for value-added packaging that is reflected in cost of goods. 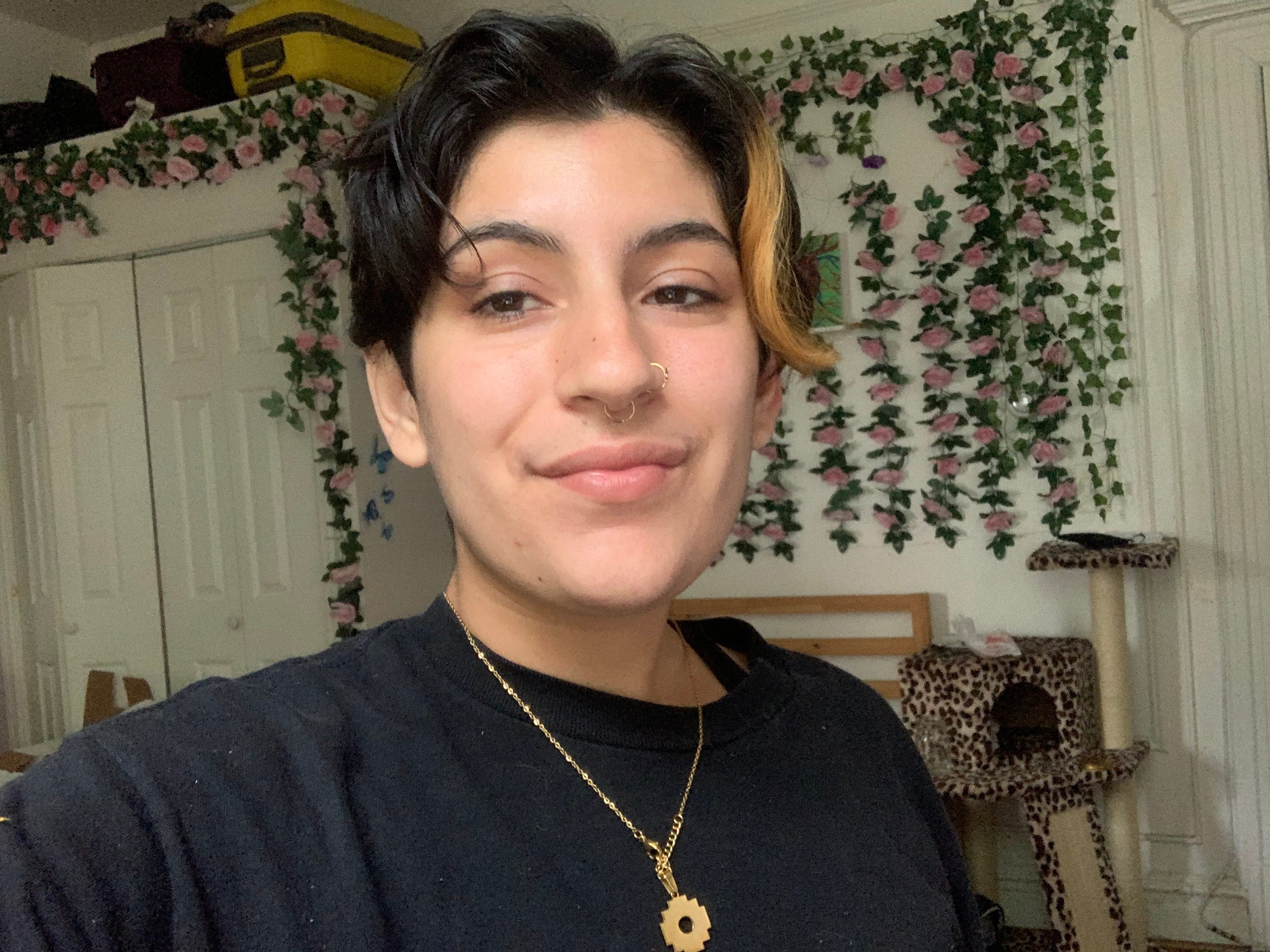 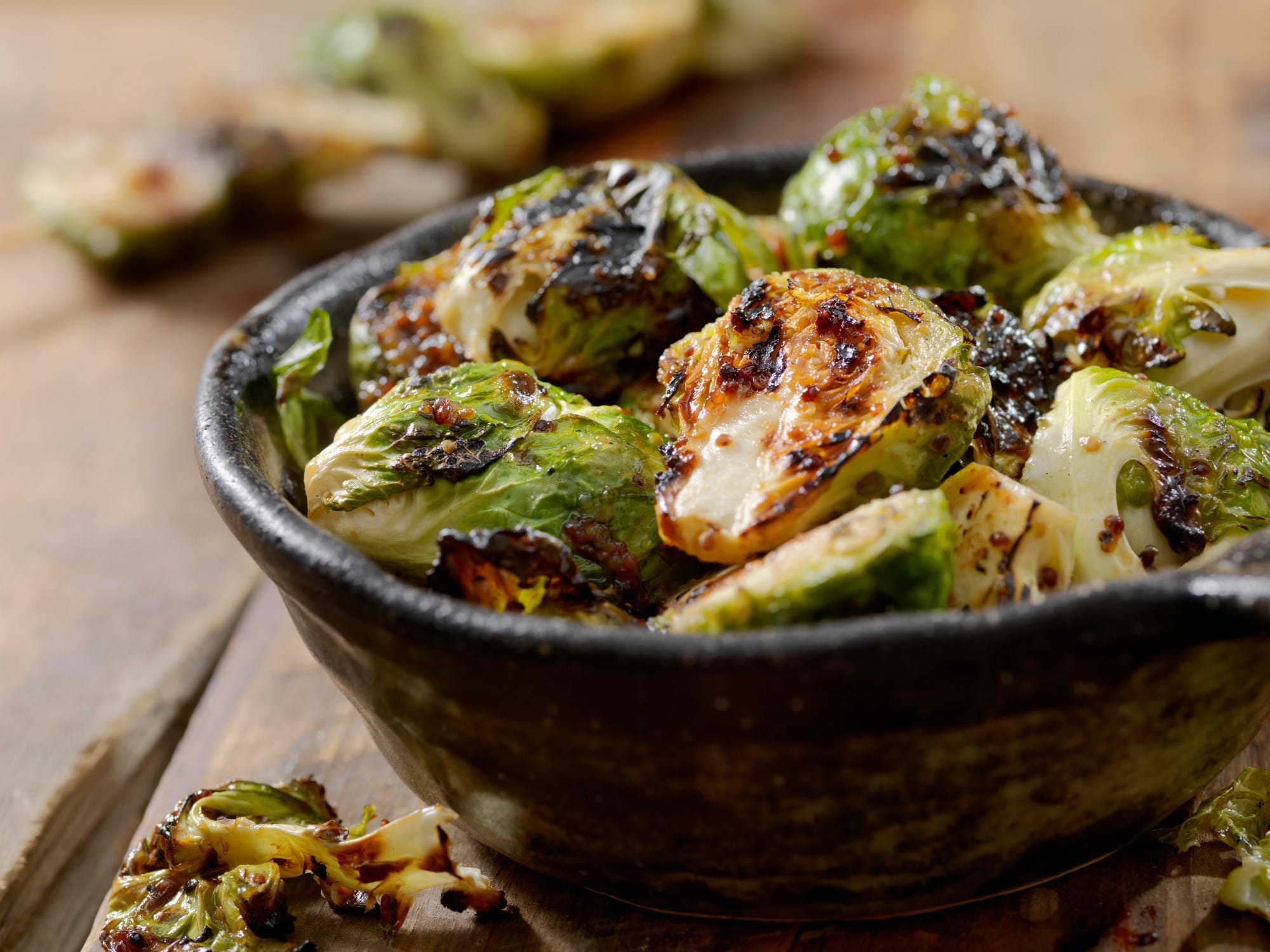 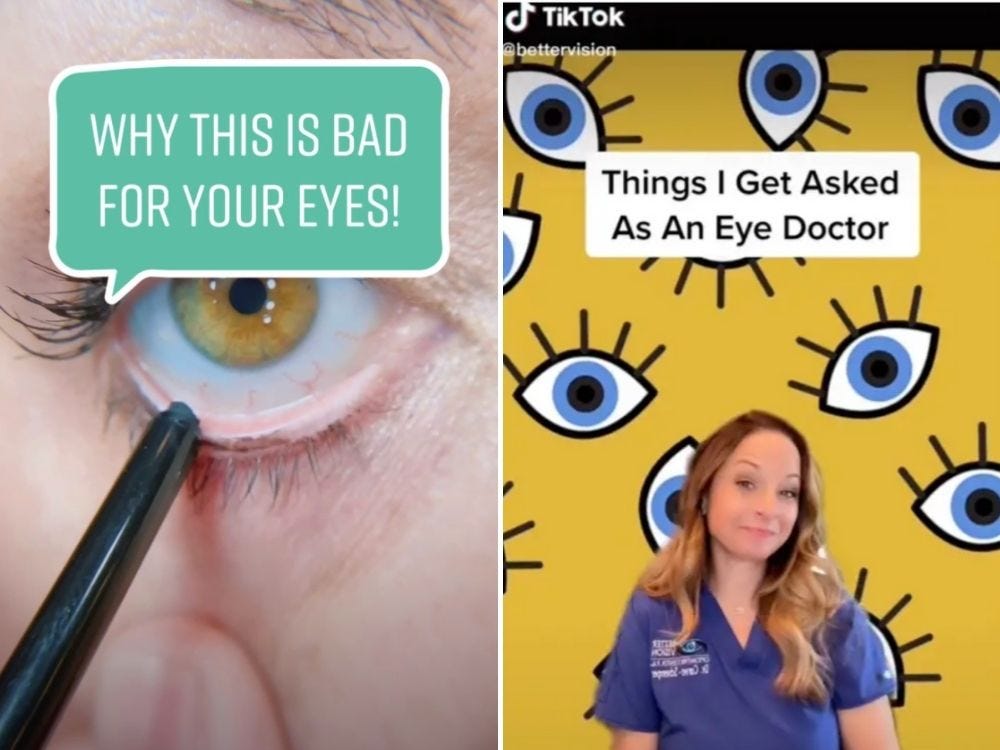