Italy once again reported the highest single-day death toll for any country since the coronavirus outbreak started: 627 deaths 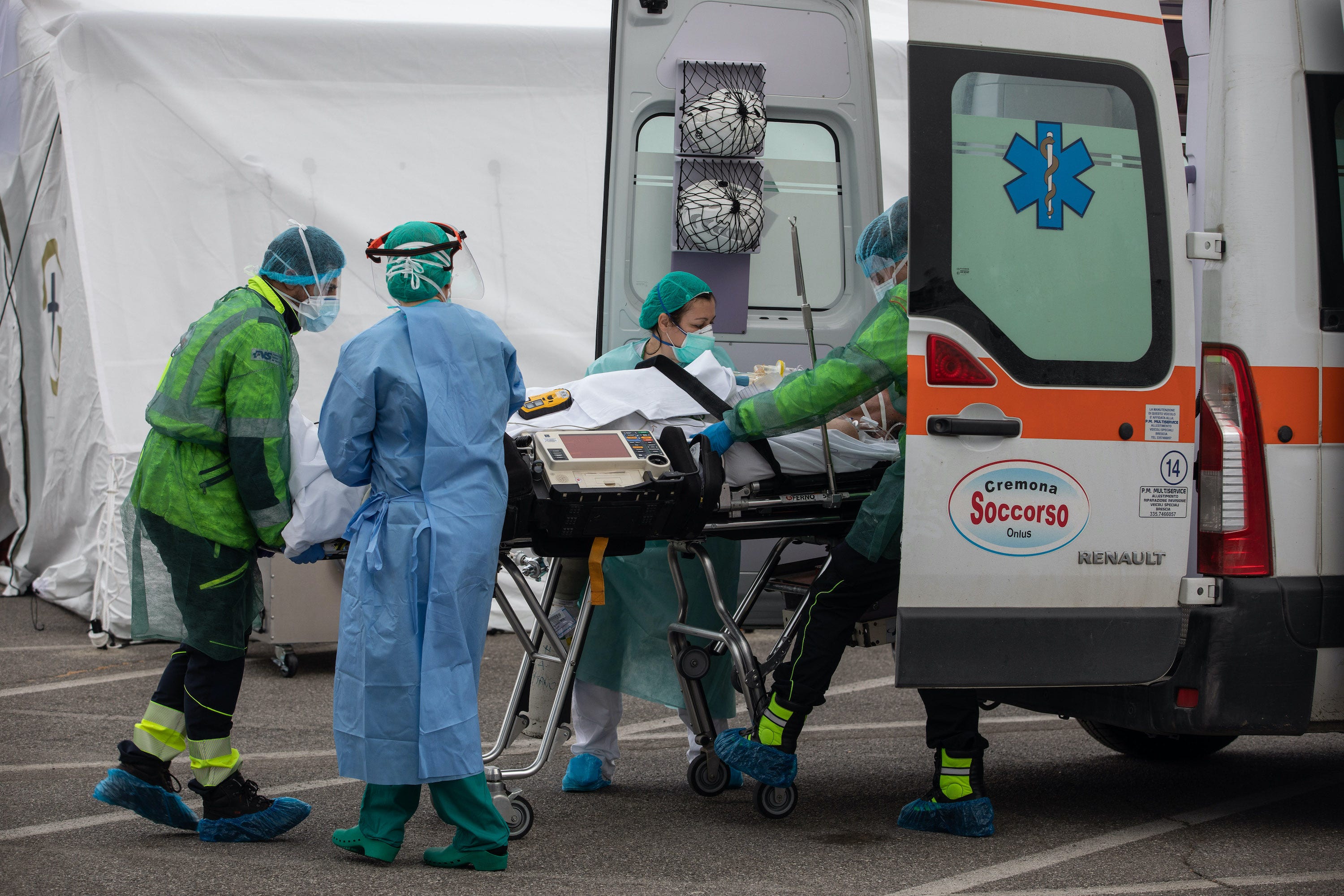 Italy on Friday reported 627 deaths from the coronavirus in one day, which marks the hard-hit European nation’s largest single-day jump.

This death toll surpassed a calamitous milestone that Italy had set only two days prior with 475 deaths, which was until then the highest death toll reported in one day by any country since the COVID-19 outbreak originated in Wuhan, China, last year.

On Thursday, Italy’s death toll hit 3,405 and overtook China as the country with the most coronavirus deaths. The virus has caused 3,253 deaths in China, based on data compiled by John Hopkins University.

Even at the height of China’s outbreak, its highest single-day death toll was 150 on February 23.

On March 18, China did not report any local COVID-19 cases for the first time since the outbreak began. In the days since, four deaths have been reported there.

‘The total blockade will go on’

The northern Italian regions of Lombardy and Veneto reported cases on the same day. Their responses, however, differed, with Veneto testing even asymptomatic residents and isolating people who tested positive for the virus. By contrast, Lombardy was slower in testing those who didn’t present symptoms.

In the month since, Lombardy has become the country’s coronavirus epicentre, proving the need for testing and isolating.

Prime Minister Giuseppe Conte put the nation’s 60 million residents on lockdown on March 10. Only grocery stores and pharmacies are allowed to operate. The quarantine was supposed to end on April 3, but Conte told the Italian newspaper Corriere della Sera that the lockdown would be prolonged, without specifying until when.

“The total blockade will go on. The measures taken – both the closure of activities and the ones concerning schools – can only be extended,” Conte said, according to CNBC.

Meanwhile, Italy’s healthcare system is crumbling under the strain of a never-ending stream of patients and a lack of beds and medical resources. And doctors are prioritising younger healthier patients, who have a higher survival rate, Politico reported.

A Sky News video from the Papa Giovanni XXIII hospital in Italy’s worst-hit city, Bergamo, paints a heartbreaking picture: Hospital wards are packed, with patients spilling out into the corridors. There’s no respite for overwhelmed doctors and nurses.

The coronavirus has infected more than 265,000 people worldwide and killed at least 11,100.