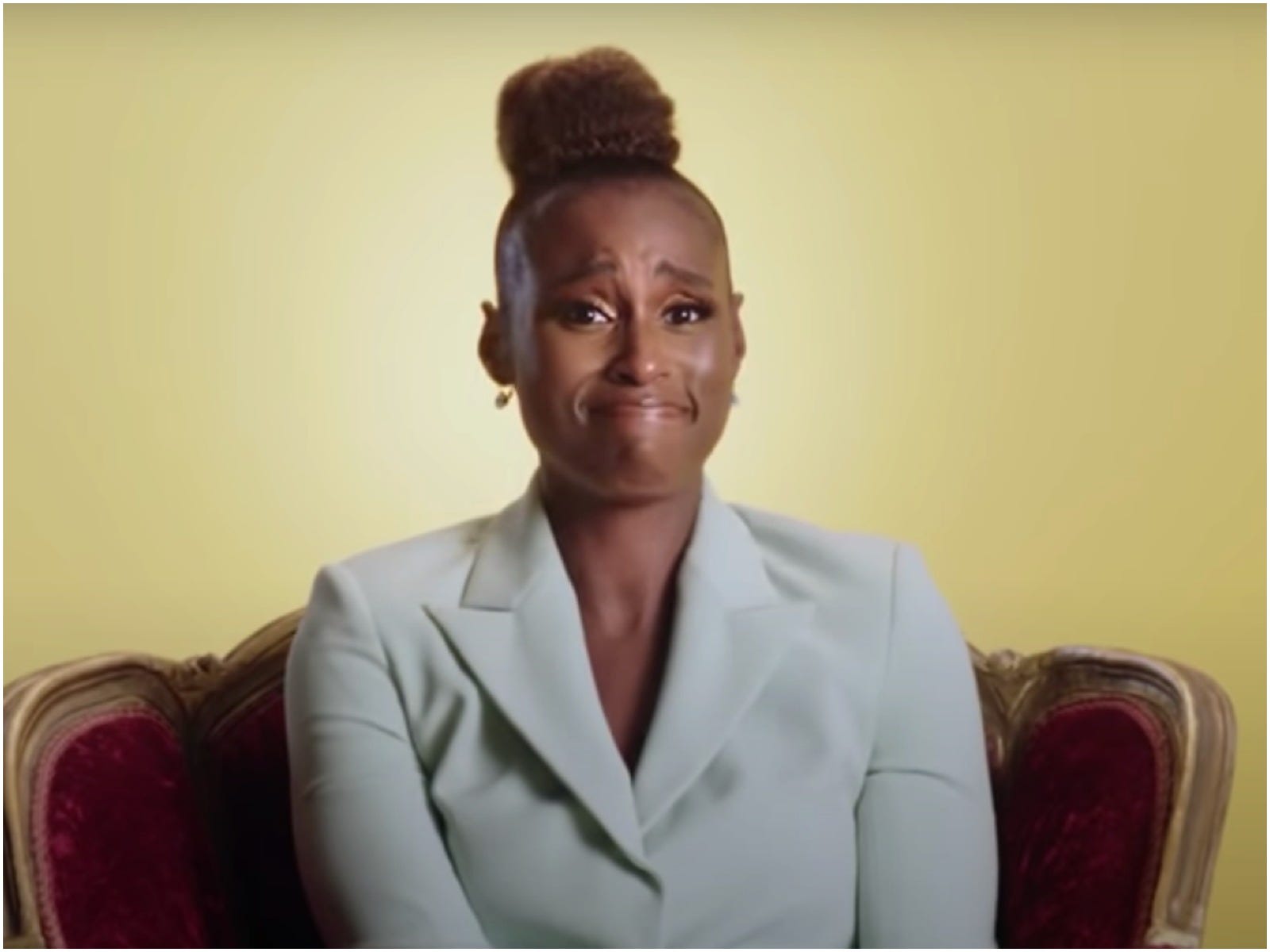 ABC YouTubeIssa Rae was nominated for three Emmy Awards at the 2020 ceremony.

During last night’s Emmy Awards ceremony, Issa Rae spoke about her first TV pitch in which a white producer told her what Black people want to watch on television.

Rae, who was nominated for three Emmys at the ceremony for her HBO show “Insecure,” recalled the “unofficial” pitch and said that the producer saw one of her web series.

“He was like, ‘Yeah but, you know the Black audience want to see familiar faces so you might need to switch up the characters.'”

Rae found a lot of success with her web series, particularly with “Awkward Black Girl,” which premiered on YouTube in 2011. It was her award-winning success on this show, as well as “Ratchet Piece Theatre” and “The Choir,” that led to her first television show being created â€” “Insecure,” which earned eight Emmy nominations in total at last night’s ceremony. 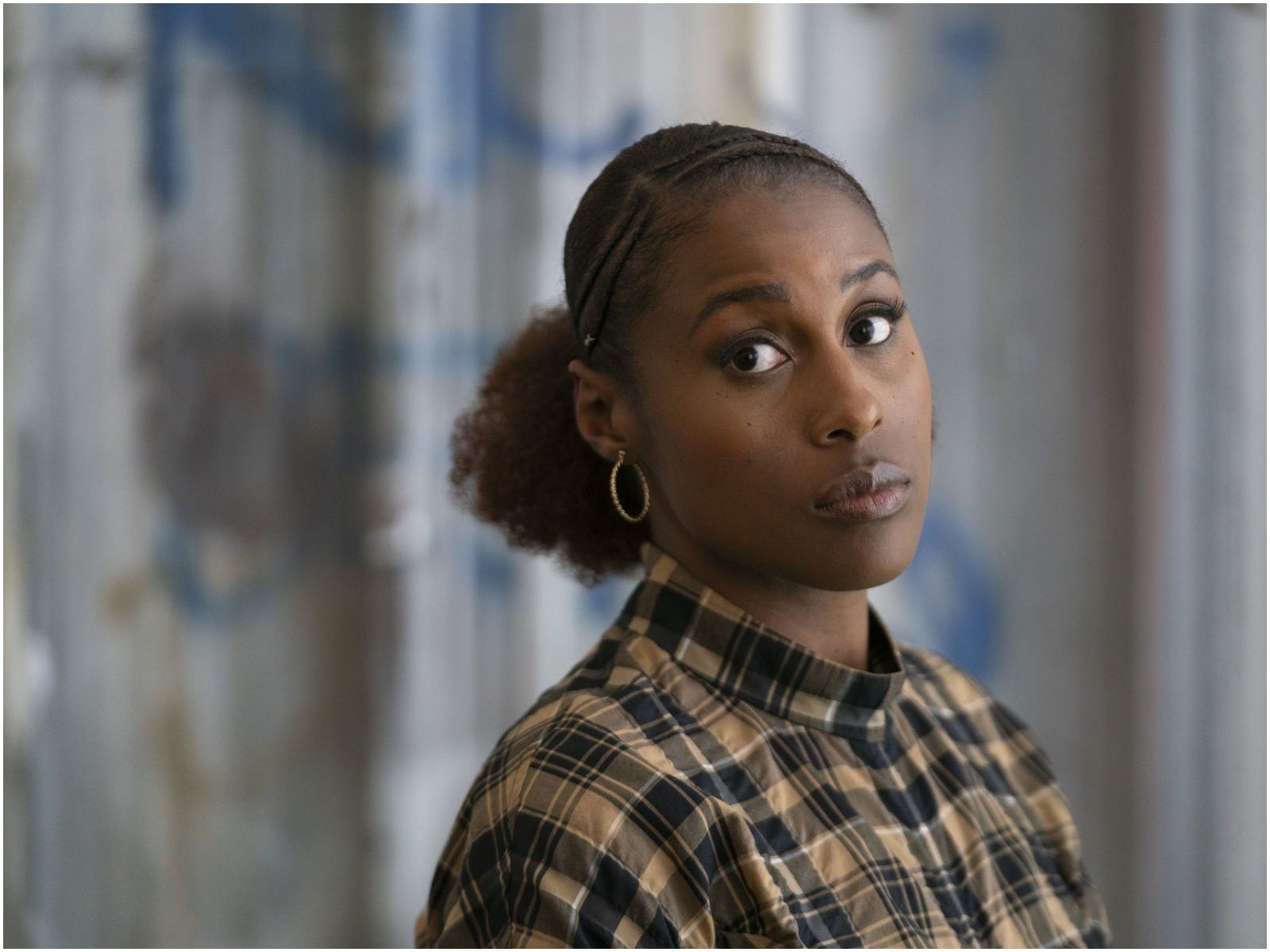 She lost both awards to Schitt’s Creek” (Catherine O’Hara won outstanding comedy actress), while her third nomination of last night was for outstanding variety sketch series for “A Black Lady Sketch Show.”

Rae, who is also a two-time Golden Globe nominee, said that this experience with the white producer didn’t hinder her, rather, it spurred her on to achieve the success she now has.

“That moment was the motivation I needed to keep doing what I was doing, to kind of bet on myself,” Rae said. “And that fuelled me, like, ‘Oh ok I’ll show you.’ And, you know, one of us got fired after that.”

If there’s one highlight of 2020, it’s that ‘Insecure’ is finally getting the credit it deserves

Here are the 2020 Emmy winners