'Is Twitch on Roku?': No, not anymore — here's how to watch Twitch on your TV without using Roku 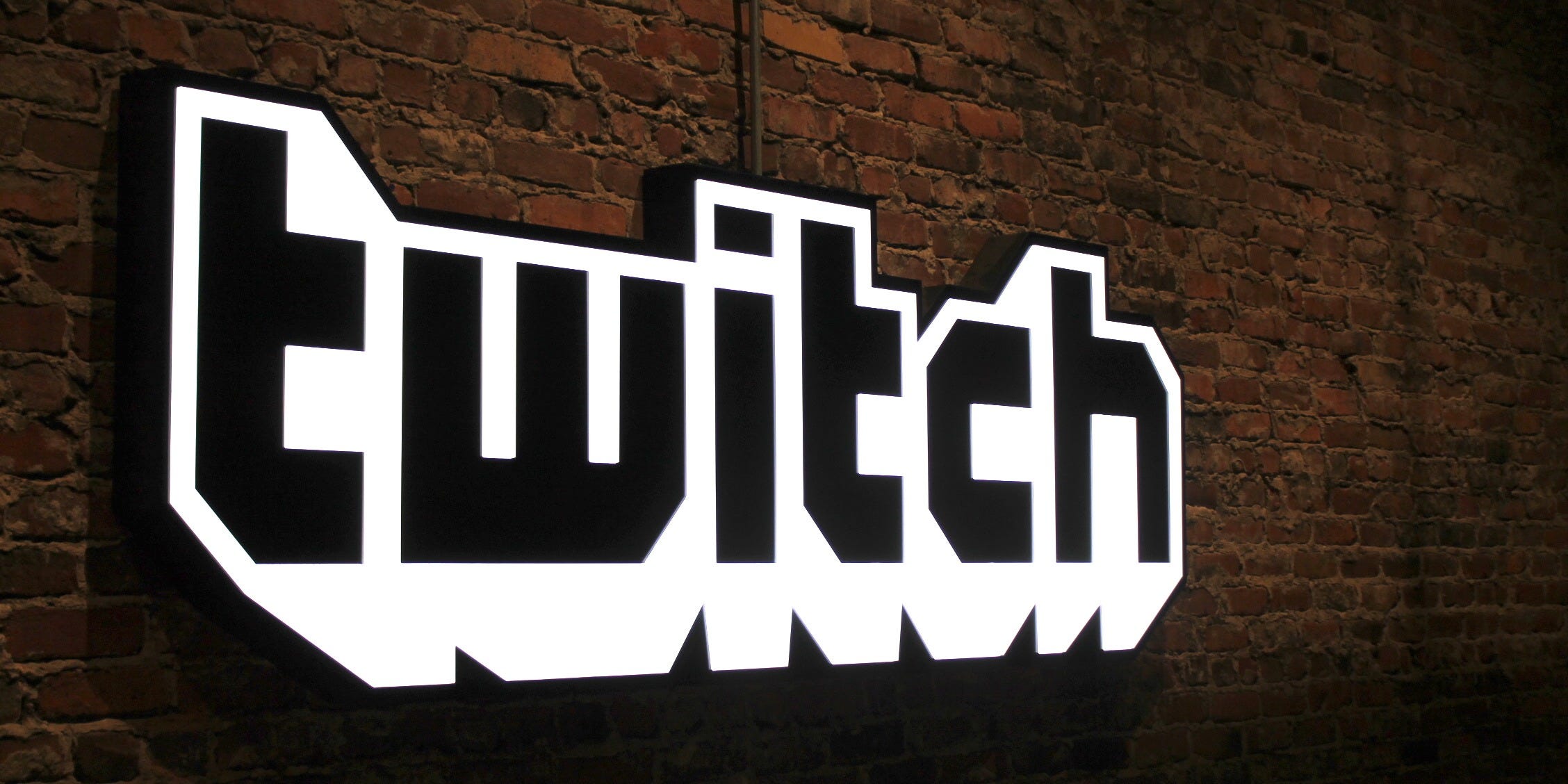 Nick Bastone/Business InsiderIf you want to watch Twitch on your Roku, you’re likely out of luck.

Twitch’s acquisition by Amazon opened the door to some cool features, like Twitch Prime.

However, the acquisition also means that now there’s no way to watch Twitch on a Roku device – after all, Roku is one of Amazon’s competitors.

Twitch used to offer a fully featured app for Roku devices. If you try to download that app now, however, you’ll be shown a message saying that the app has been shut down.

If you already had the app downloaded when it was shut down, it’s likely that you can’t use it anymore. And even if you can, there’s going to be a lot of bugs and broken features.

If you want to watch Twitch on your TV, you’re better off using another device. Here’s what you should know.

How to watch Twitch on your TV, without a Roku device

First of all, even though the Twitch app can’t be downloaded anymore, it hasn’t been removed from Roku devices that already had it. This means that if you already have the app, there’s a chance it will still work, albeit with glitches and missing features.

However, this is unlikely. Our own testing seems to show that even if you have the channel downloaded, opening it will just give you a message saying that the channel doesn’t work anymore. 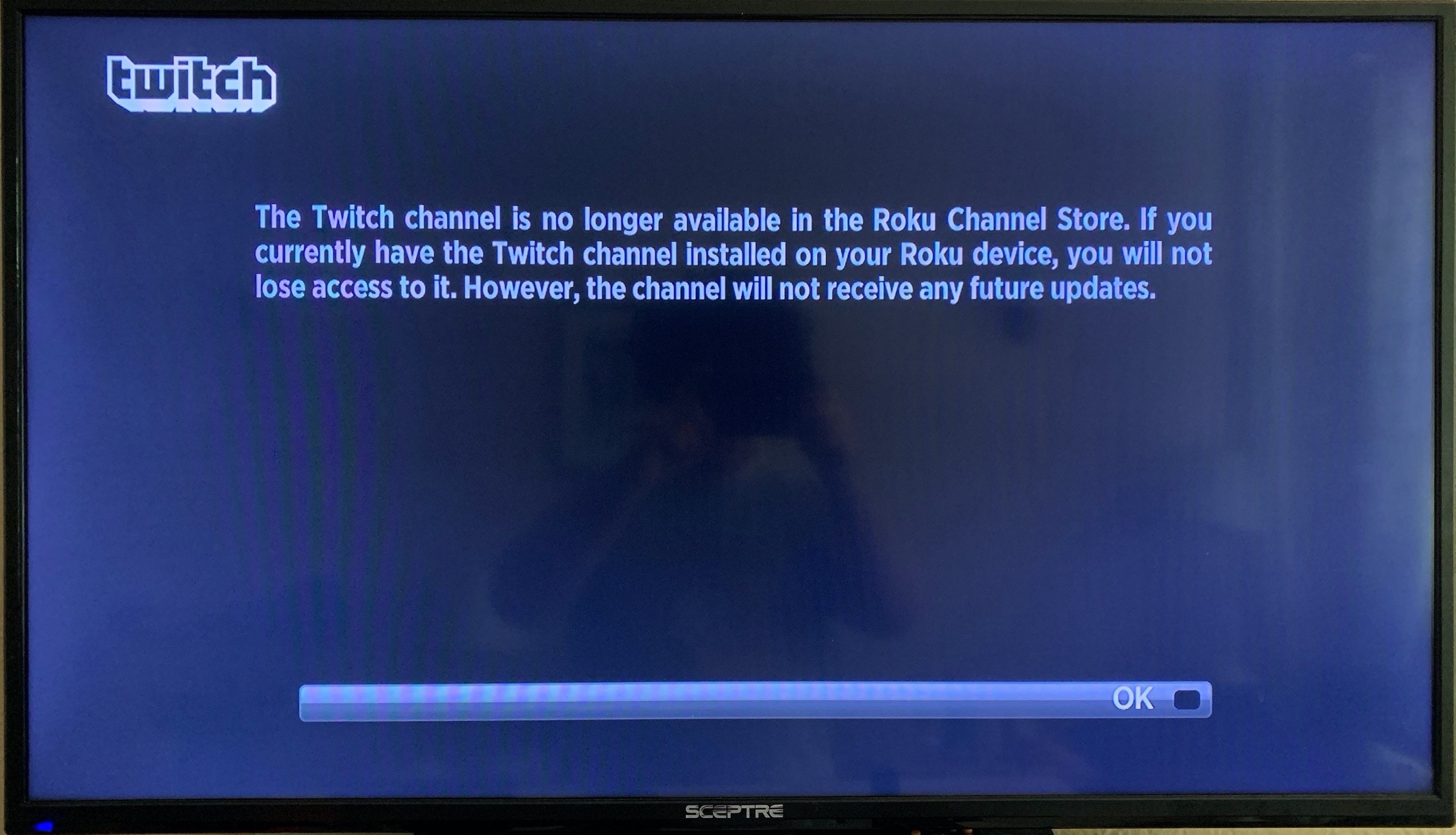 William Antonelli/Business InsiderThe Twitch app on Roku has been shut down.

As such, if you really want to watch Twitch on your TV, you’ll need another streaming device.

With a Chromecast, you can watch Twitch on your phone or computer and “cast” the video to your TV. This will put all of your favourite streams up on the big screen.

Various streaming devices offer their own native Twitch apps. These include: 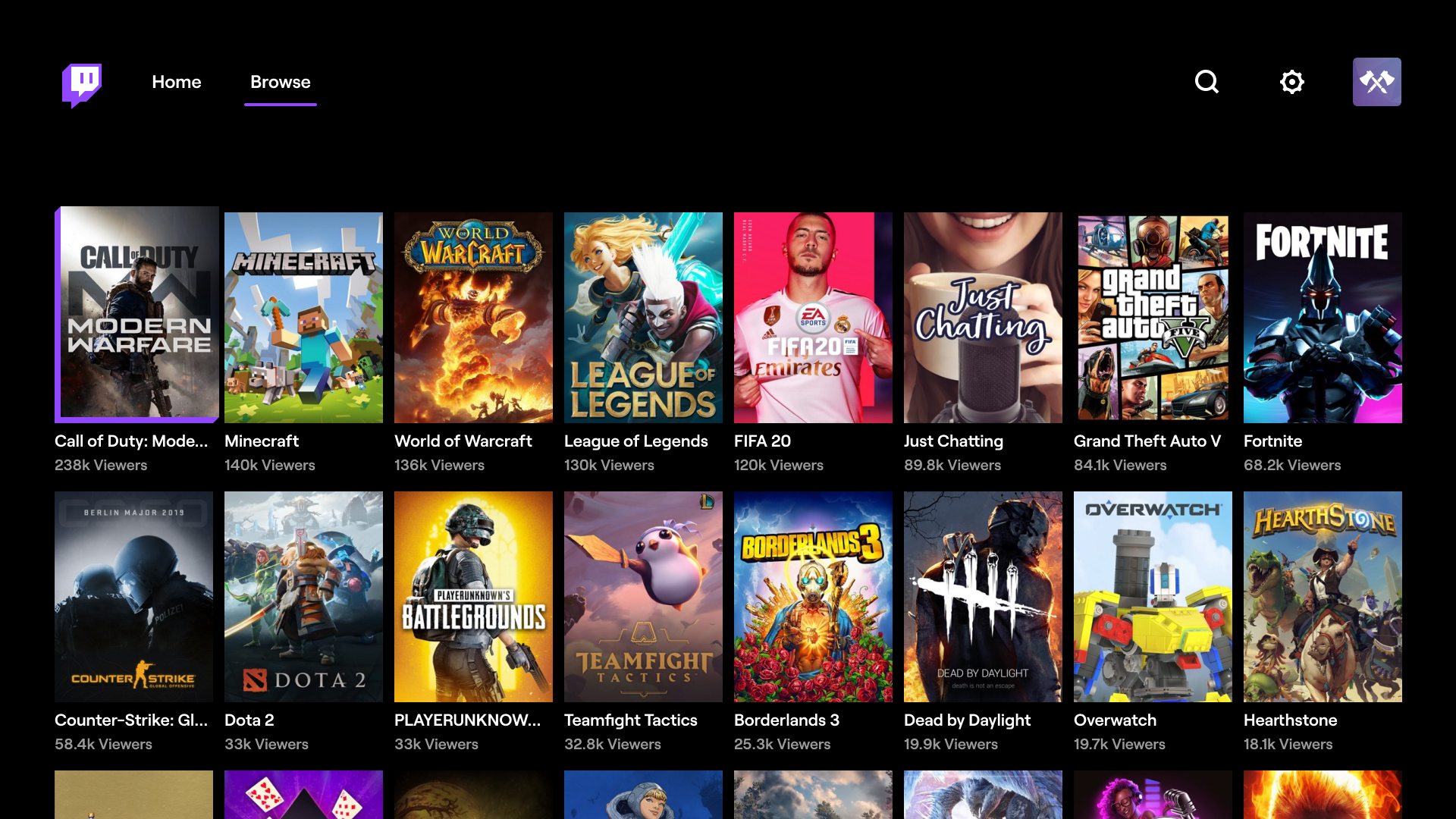 Some smart TVs also have their own Twitch apps. If you have a Samsung-brand smart TV and a Samsung mobile device, you can use the Samsung Smart View app to mirror Twitch from your mobile device to the TV.

If you’re willing to get more technical, you can also hook your computer up to your TV. This will let you use the TV as a second monitor, and put any content you want onto it.

There’s also various methods for hooking up your iPhone,iPad, or Android device to a television.