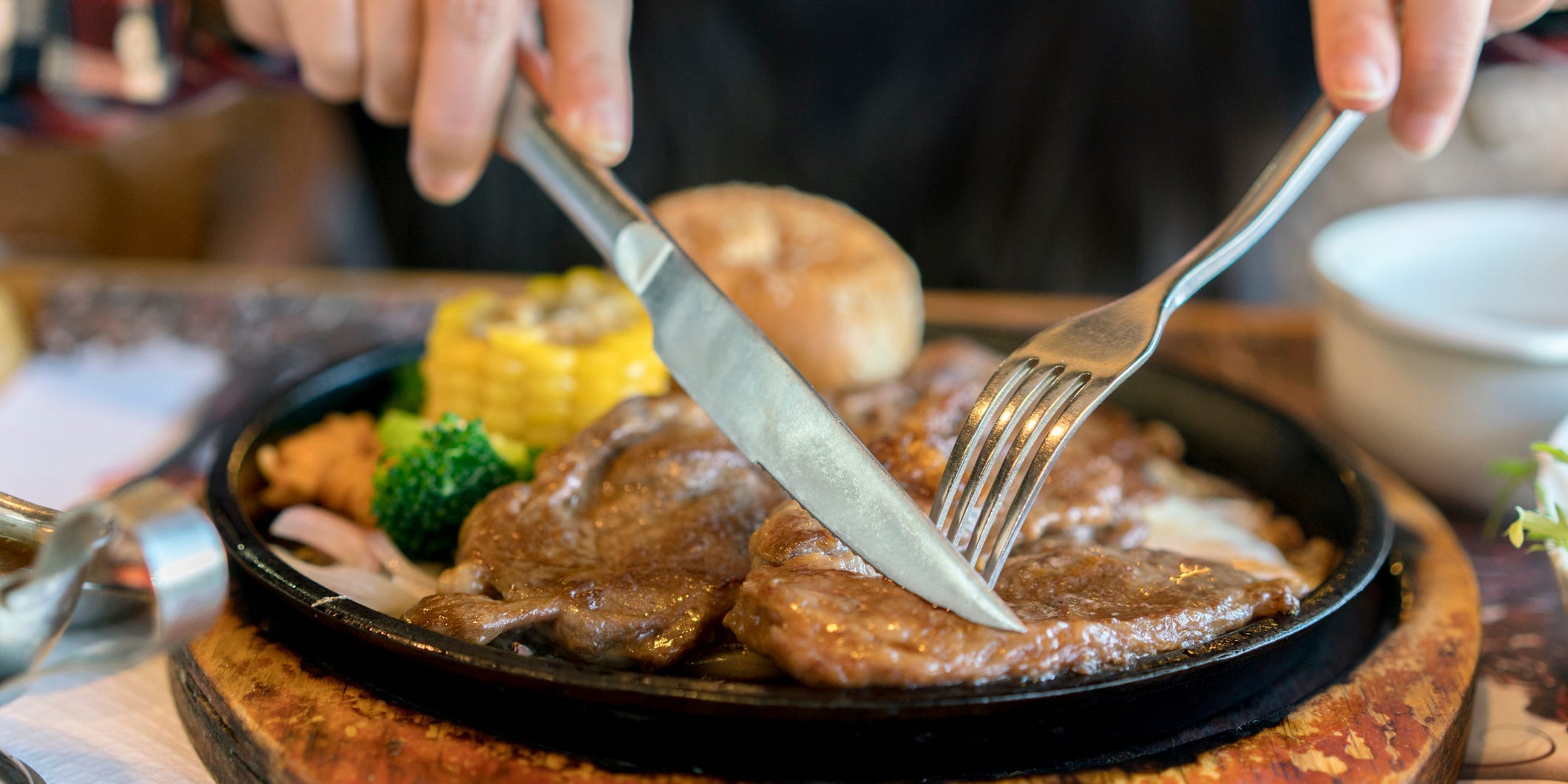 As of 2019, the average American is estimated to consume five servings of red or processed meat a week, making it a staple in most people’s diets. But, experts warn that eating too much of it can be bad for your health.

Here are the health risks and benefits of eating red meat.

What is red meat?

The key difference between red meats and white meat like chicken and turkey is how much myoglobin is present. Myoglobin is an iron-rich protein that carries and stores oxygen in muscle cells.

Examples of red meat include:

Some processed meats are also considered red meat. Meats that are preserved by smoking, curing, salting, or adding chemical preservatives are labelled as processed. Examples include:

A small 2019 study funded by the National Institutes of Health noted that red meat contains TMAO, a chemical linked to heart disease. The study found that eating red meat daily tripled levels of TMAO in participants’ bloodstream compared to those who ate just white meat or non-meat sources of protein.

Red meat may also contribute to cancer. In 2015, the International Agency for Research on Cancer â€” an agency under the World Health Organisation â€” classified red meat as “probably” carcinogenic, or cancer-causing.

Steven Gundry MD, a cardiothoracic surgeon, says that the link between red meat and cancer may lie in a molecule called Neu5Gc, which is not naturally found in humans.

A 2011 analysis tracked the diets of almost 450,000 people over 20 years. It found consumption of both unprocessed and processed red meat was positively associated with type 2 diabetes.

The researchers estimated that substituting one serving of nuts, low-fat dairy, or whole grains for a serving of red meat each day lowered the risk of developing type 2 diabetes by 16% to 24%.

Red meat isn’t all bad. Depending on the cut, it can have high amounts of protein, vitamins, minerals, and antioxidants â€” which are all important for your health.

Red meat is high in protein. Protein is an essential nutrient that powers chemical reactions throughout the body and is the building block of hair, nails, and muscles. A 3 oz serving of raw ground beef has 14.7 grams of protein while an equal amount of raw ground lamb contains 14.1 grams.

Iron is a mineral that helps carry oxygen throughout the body. Red meat contains heme iron â€” the most easily absorbed type of dietary iron. A standard serving of raw, ground beef has almost 1.7mg of iron whereas an equal serving of lamb has about 1.3mg.

How to eat red meat in safer, healthier ways

While consuming large amounts of red meat may cause cancer, heart disease, or diabetes, that doesn’t mean you cannot eat it in moderation. Here are some tips for consuming red meat so that it doesn’t harm your health.

Daily consumption of red meat is bad for your health, as it increases your risk of heart disease, diabetes, and cancer. However, that doesn’t mean you have to cut red meat out of your diet entirely. Instead, eating it in moderation, choosing leaner cuts, and buying grass-fed over-processed meat can help you mitigate the health risks.