The stimulus bill, which the House and Senate agreed on yesterday, may be missing a key $7 billion renewable energy provision.

In the process of trimming the stimulus bill from close to $900 billion, down to $793 billion, a provision from the House that gave renewable energy projects grants may have been stripped out reports Bloomberg News. The House plan changed the law so that tax credits currently given to profitable alternative energy companies, would become grants available to every alternative energy company.

The Senate cut that provision which, if we’re reading it correctly, makes sense. Why give out grants to companies that are losing money. Unless they can track a clear path to profitability, there is no need to keep handing out cash to losing companies. Banks, we’re looking at you, too.

The money in the bill for wind and solar projects is important because both industries are stalled. The crapped out credit market has hindered the possibility for wind investment, as it is a capital intensive project. Same can be said for solar.

It’s also important, because Obama repeatedly claimed he wanted green-collar jobs to be a part of any stimulus. If a huge tranche of money for green projects is snipped from the bill, then it is less likely to deliver on his promise.

Soon enough though, we should see what’s really in the bill. At that point we’ll be able to wildly speculate anew about how green or not green the stimulus package really is. 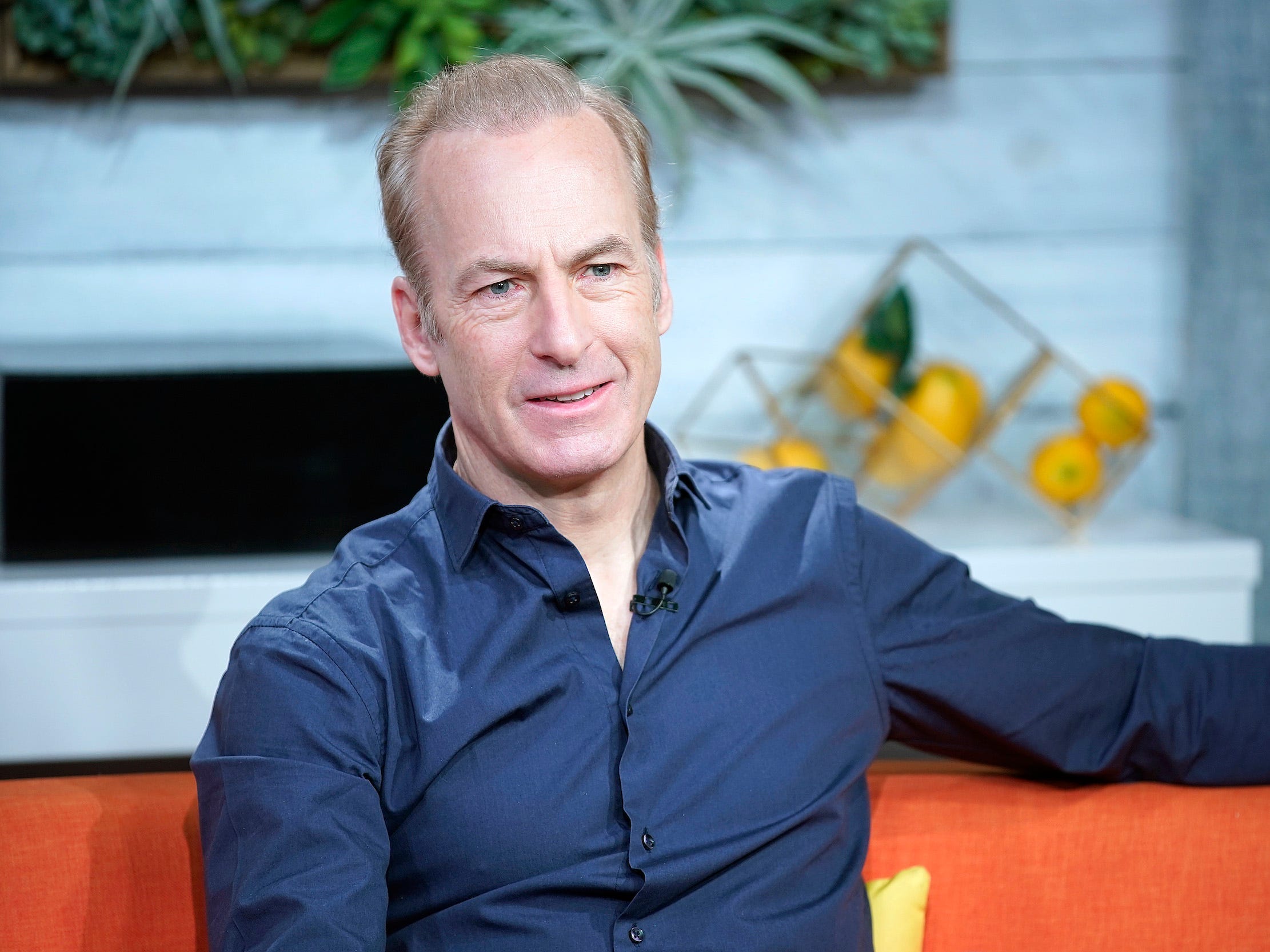 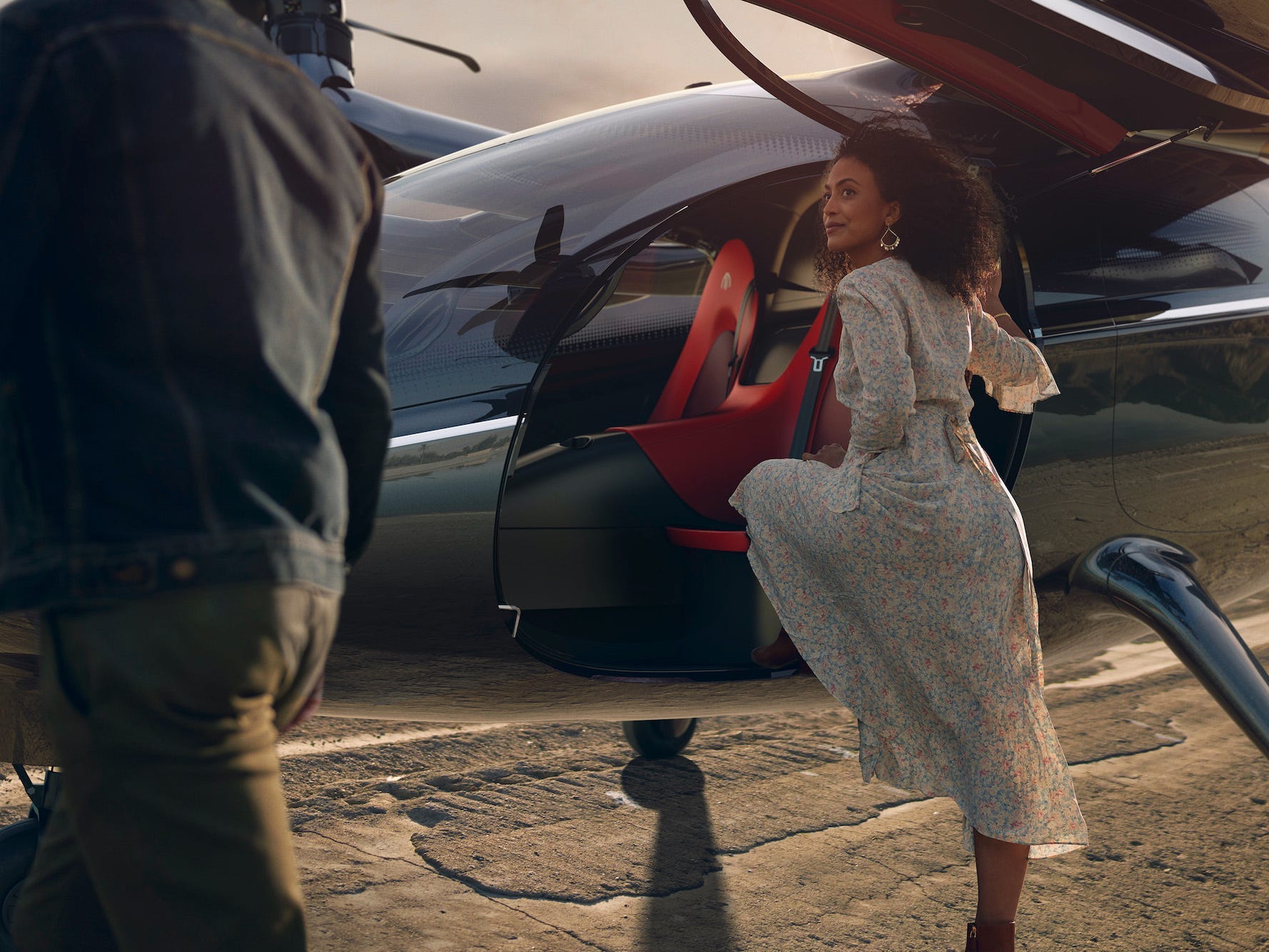 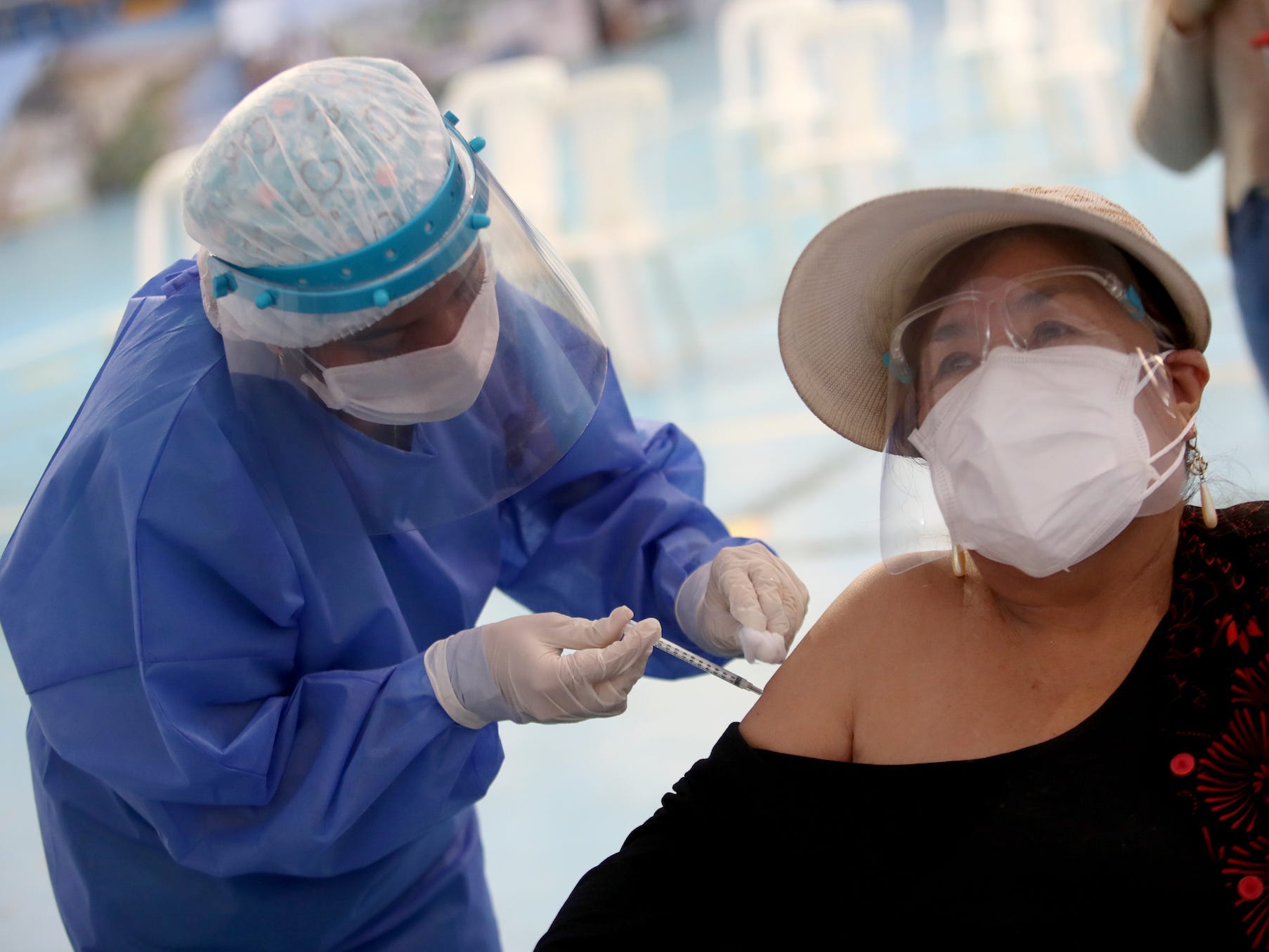 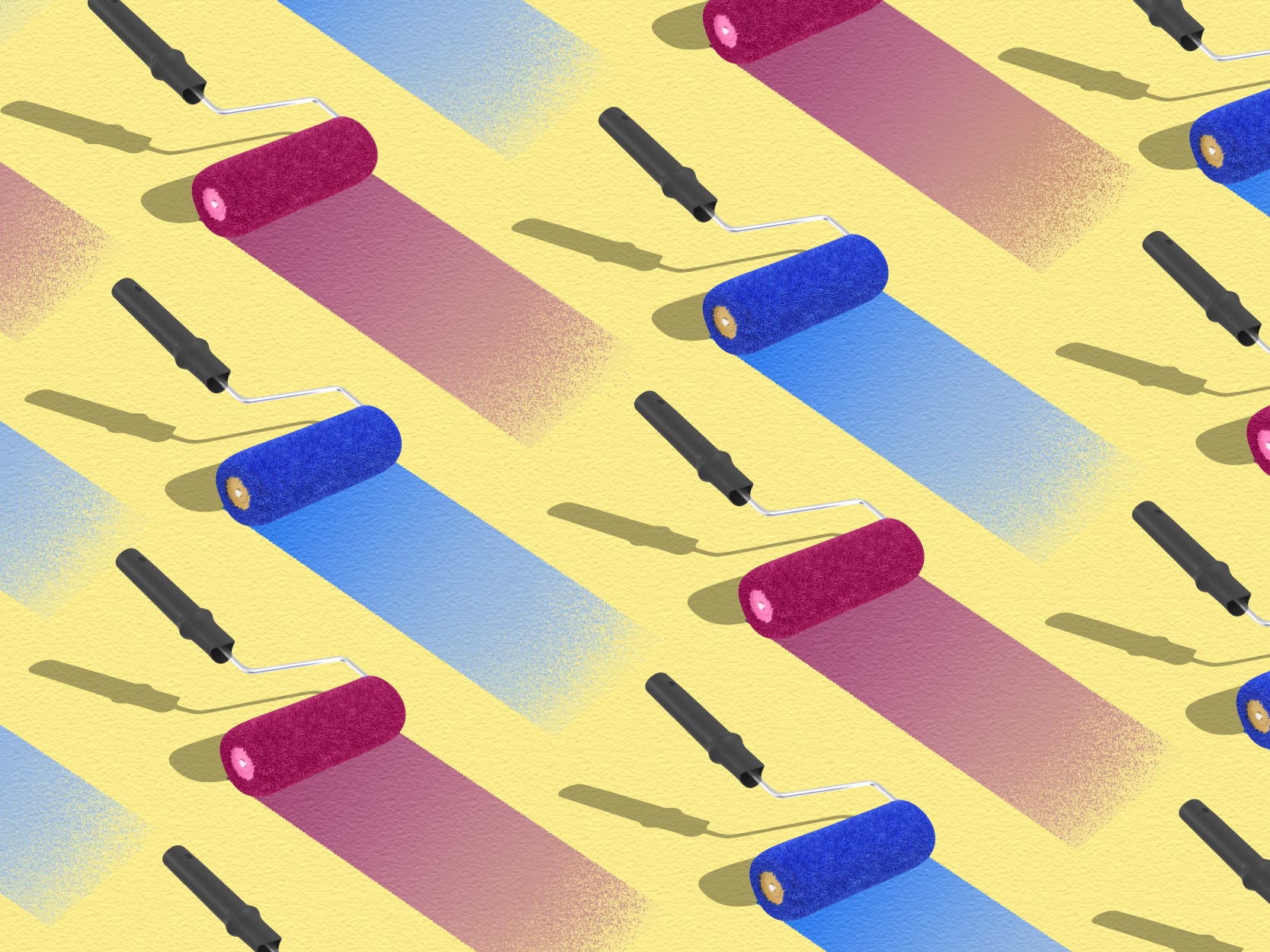