I drank hot lemon water every morning for a month, and now I don't want to stop 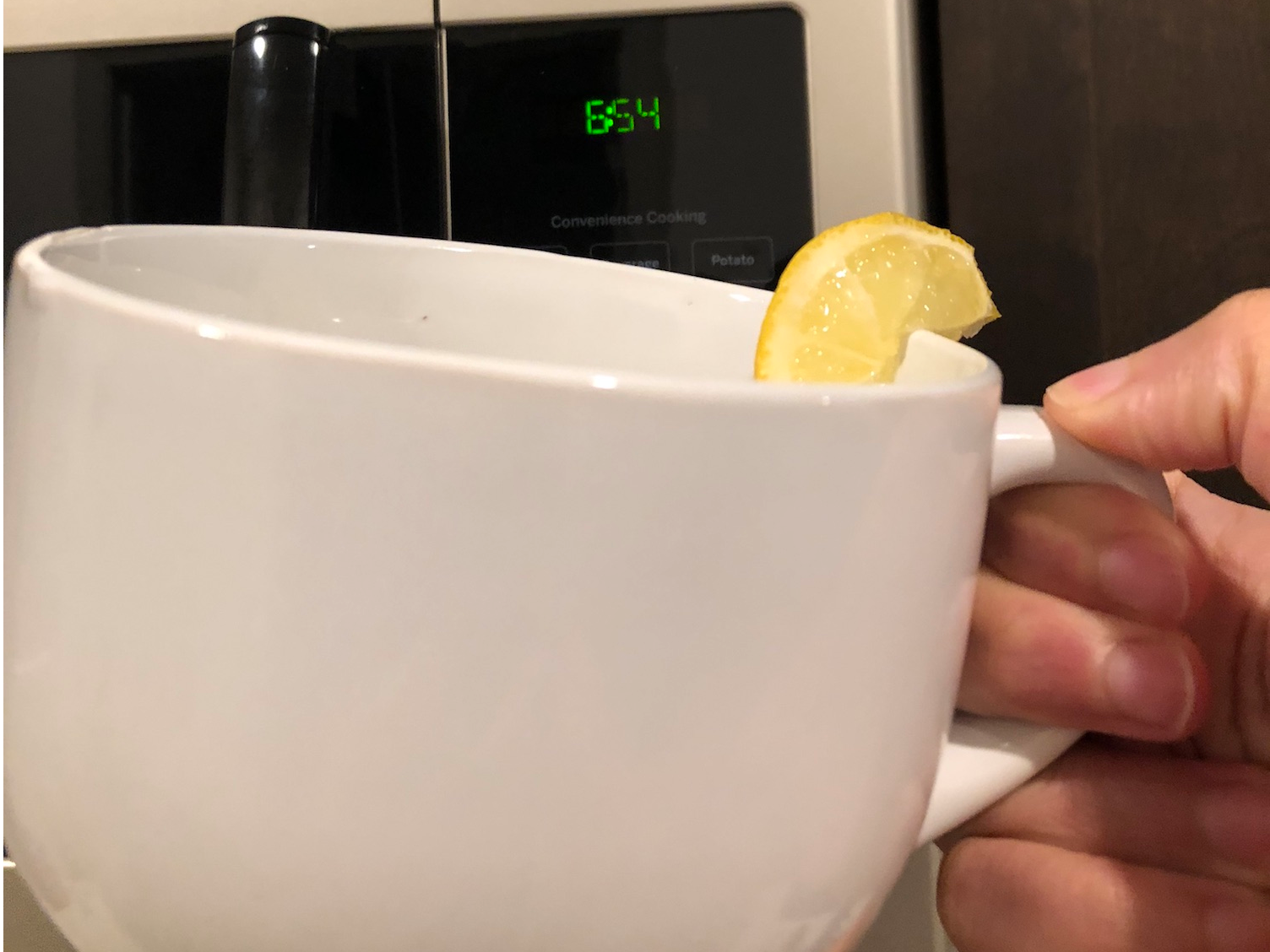 I’ve read a lot about the benefits of drinking hot lemon water, including the fact that it’s detoxifying, energising, and soothing.

I always get water with lemon when I go out to eat, so trying hot lemon water first thing in the morning for a month seemed like the perfect, not-too-challenging boost to my routine.

For this experiment, I drank at least 10 to 12 ounces of hot water mixed with the juice of one lemon wedge first thing in the morning for a month.

Read on to see what happened.

I noticed I was less bloated. 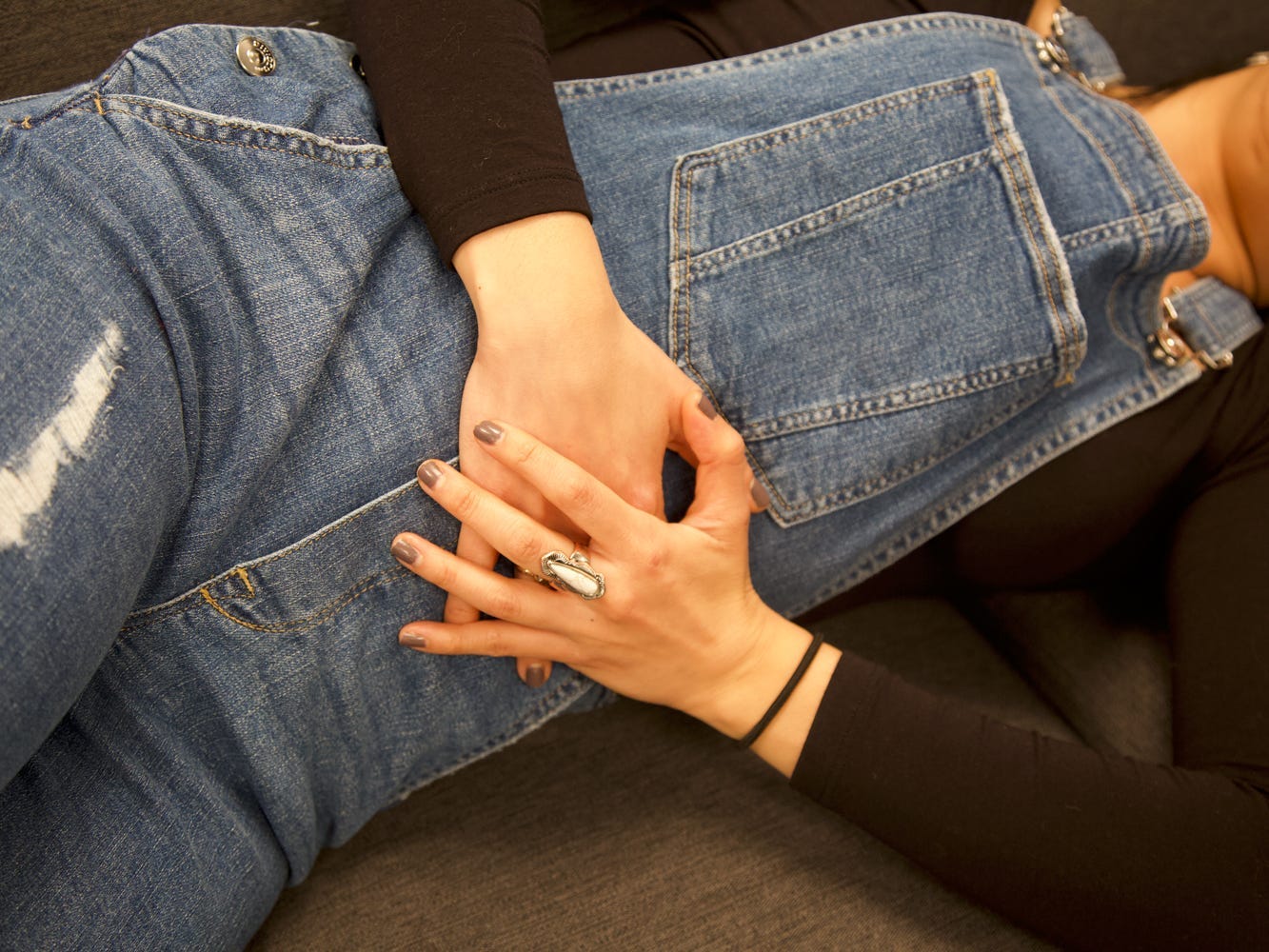 Hot lemon water is supposed to wake up the digestive system.

Chamomile or mint tea were my previous go-tos for feeling bloated or having an upset stomach. But during this challenge, I instead turned to lemon water during my times of bloat and found that it did the trick.

In fact, I think it may have even lessened or prevented bloating from foods that typically cause it for me, like rice or protein bars.

My skin was a bit better at the end of the month. Skin-care products can be expensive, so I think anything natural or cheap is worth trying before shelling out a bunch of money. Lemon water seems to be a good thing to incorporate into an anti-inflammatory diet as it contains antioxidant properties and can help to promote better skin.

I had read about the benefits of lemon water prior to this experiment, so I was curious to see how it would affect my typically sensitive skin.

After 30 days, I found that my skin was actually a bit brighter and clearer following my cup of hot lemon water. Although it wasn’t a drastic difference, I did notice fewer blemishes and less midday oil by the end of the month.

Drinking lemon water helped me control my need for caffeine in the mornings. 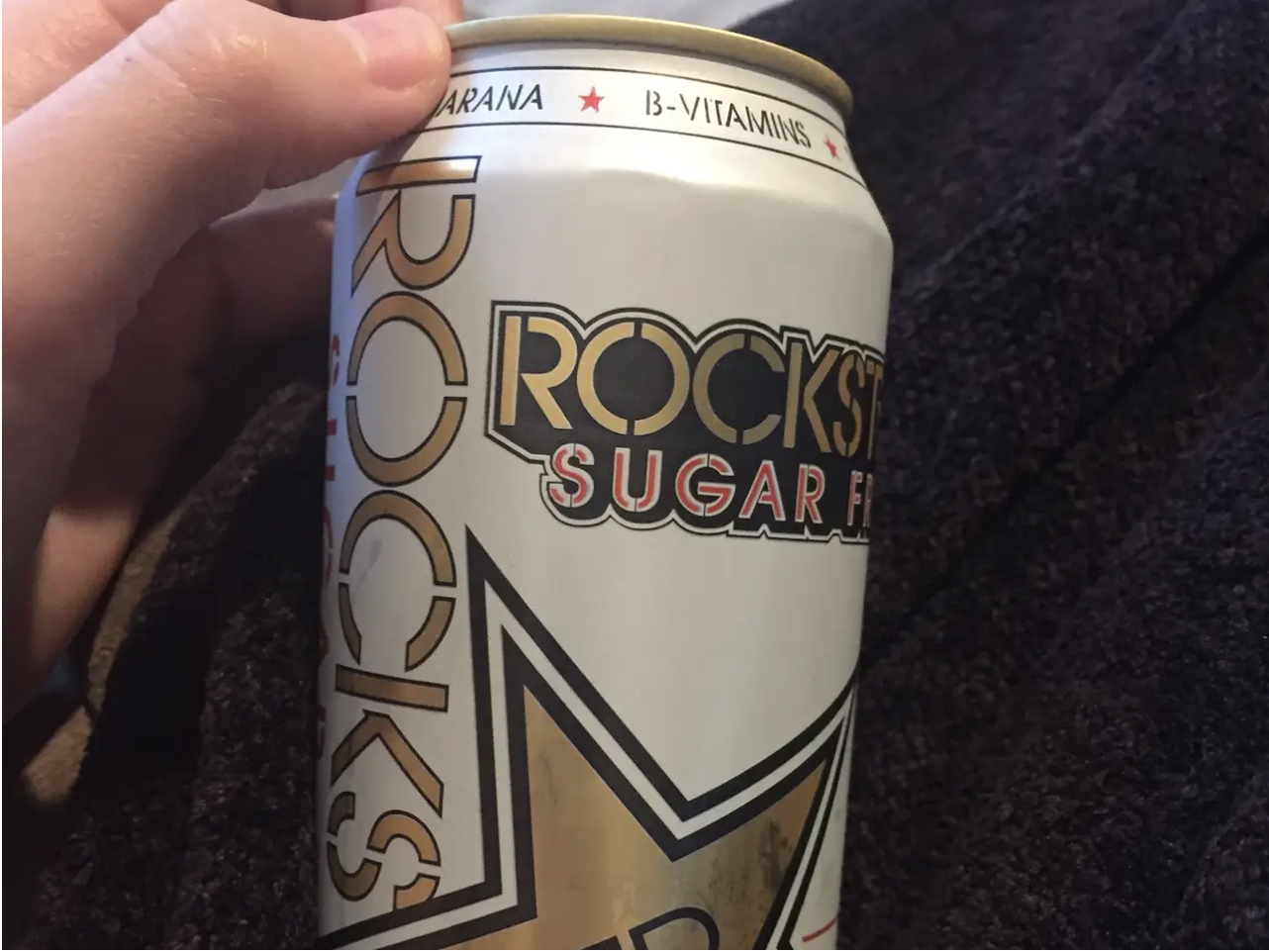 Holly SmithI didn’t have to rely on caffeine as much throughout the challenge.

I’m someone who usually runs on caffeine, but I tried to use the hot lemon water as a substitute for the energy drink I usually drink every single morning.

At first, I failed. There’s just something about carbonation before 9 a.m. that my body craves.

But about 10 days in, I finally got to the point where I was not consuming caffeine of any sort until early afternoon, which was huge for me.

By day 25, I found myself less reliant on caffeine altogether and simply drinking more water – often lemon water – throughout the day.

I’m not totally caffeine-free after my experiment, but I am less chemically-caffeinated than I was 30 days ago.

Drinking lemon water every morning helped me to establish a routine.

Holly SmithThe challenge helped me to wake up earlier.

Committing to this experiment helped me to establish a morning routine.

I wanted to make sure that I wouldn’t forget or get off track, so I set my alarm for the exact same time each day, made my breakfast and hot lemon water, ate while checking my emails, showered, and then took on my day.

This forced me to wake up a little earlier but also allowed me to have a much more relaxed morning, rather than running around and rushing to work.

It quickly cleared up my cold symptoms. 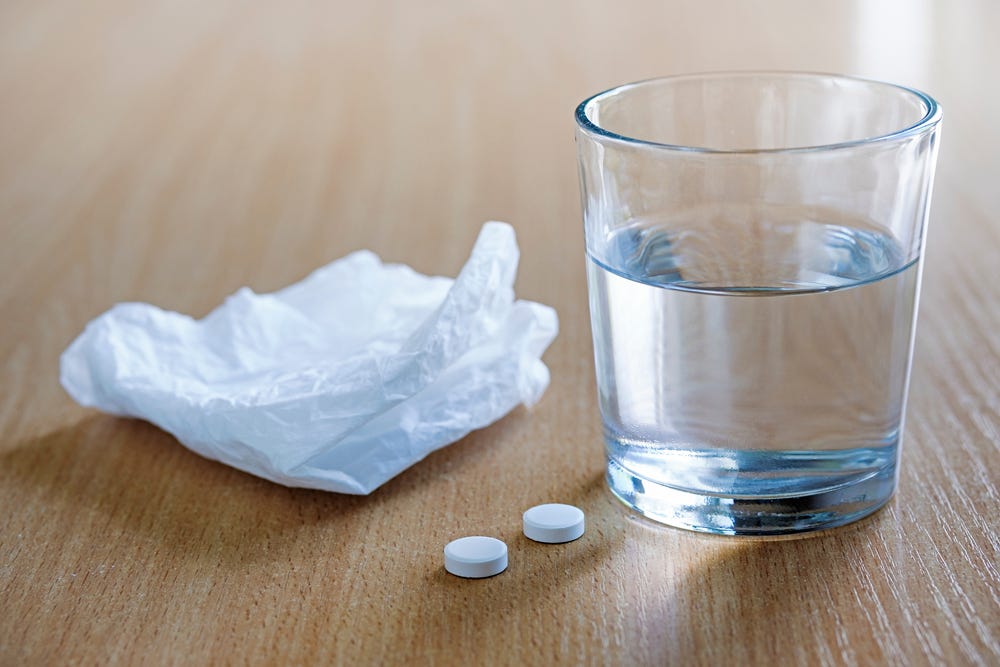 ShutterstockDrinking lemon water can sometimes act as a cold remedy.

Halfway through my experiment, I caught a bad cold.

I doubled (and on especially bad days tripled) my intake of hot lemon water as it was soothing and helped clear out my head.

Lemon water won’t always “cure” a cold, but according to the Mayo Clinic, sipping warm liquids can help to ease congestion and keep you hydrated when you’re sick.

I found the drink to actually be an effective cold remedy.

Conclusion: After seeing the benefits of drinking hot lemon water every morning, it’s definitely something I want to try and keep in my routine. 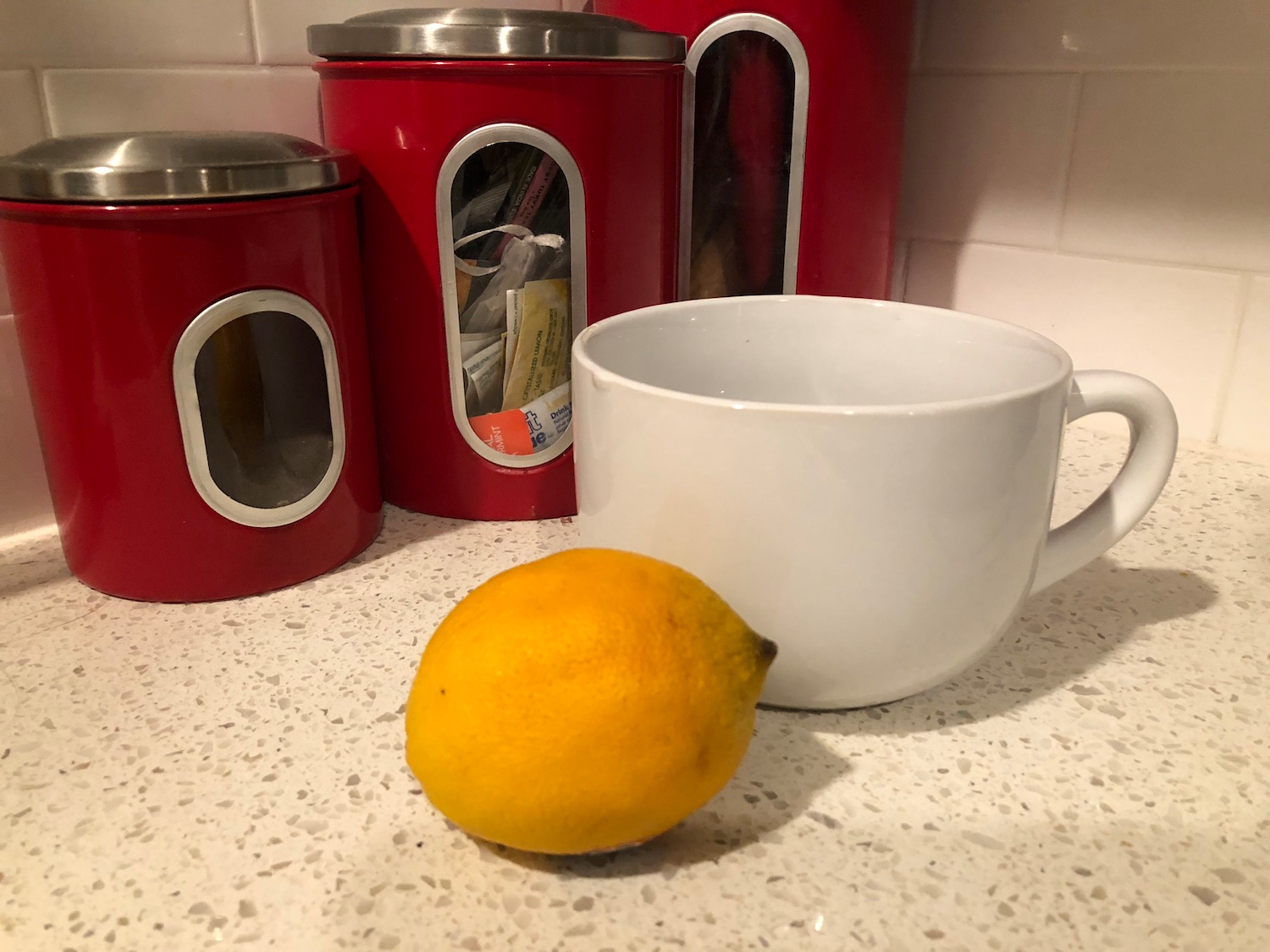 Holly SmithI would recommend hot lemon water to anyone who’s interested in trying it.

The only downsides of this experiment were that I was much thirstier than usual throughout the day and that the hot lemon water tasted less and less flavorful as the month went on.

Just like anything that becomes somewhat routine, it got a little less exciting over time. However, there were really no major negatives for me.

I’d not only gladly do this again, but also I would recommend it to others looking to establish an easy morning routine.