Is depression genetic? Depression is caused by a combination of genes and environmental factors 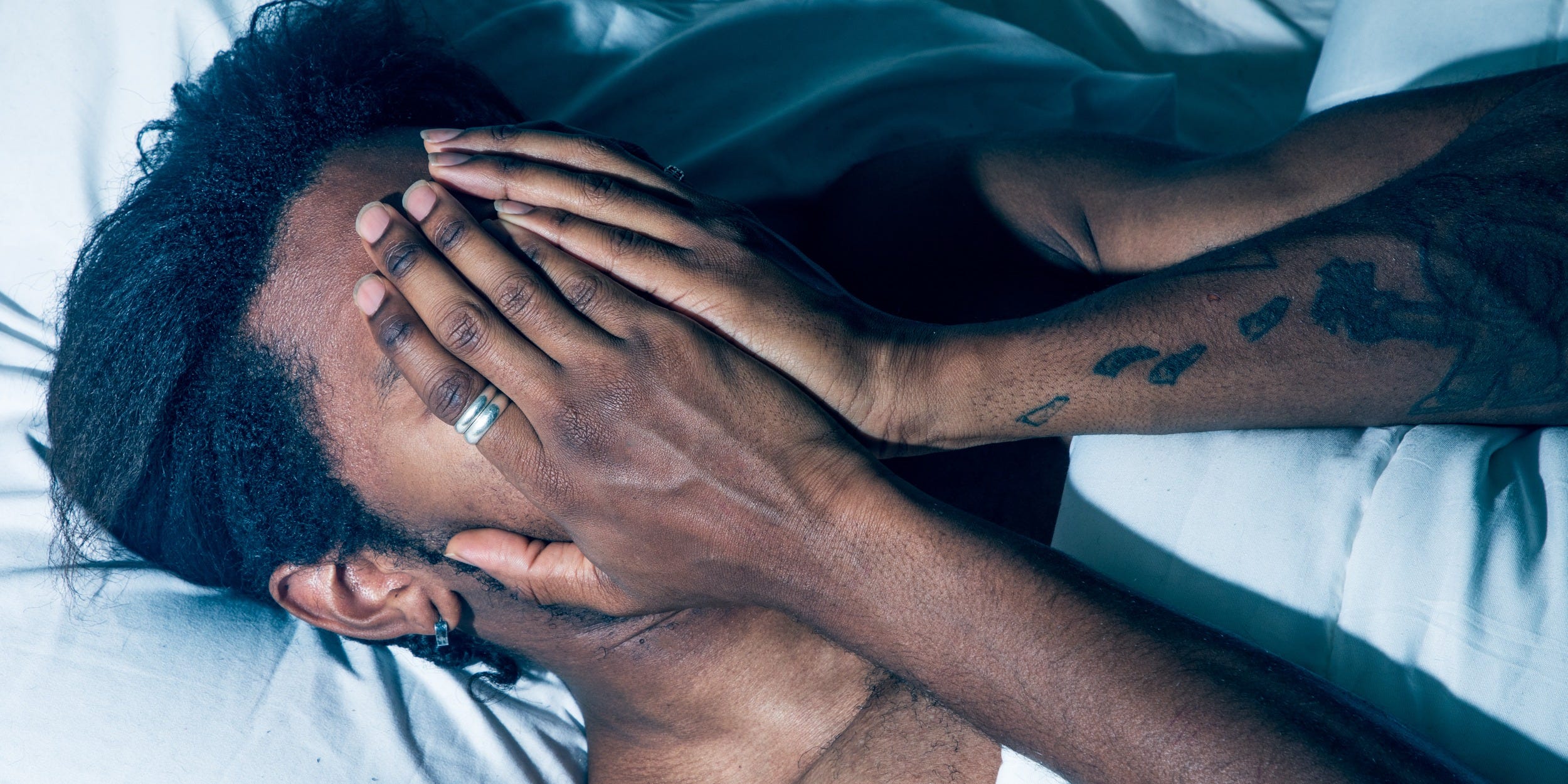 Crystal Cox/InsiderThe events that occur in your life have a significant impact on whether or not you become depressed.

Major depressive disorder is a common mental illness, impacting 19 million American teens and adults. It is a psychiatric disorder that causes feelings of sadness, emptiness or hopelessness and a loss of interest in things you once enjoyed.

There are many different types of depression, and for most of them, genetics can have a large influence on whether you develop it. But environmental and lifestyle factors also determine your risk. Here’s what you need to know.

There is no one specific gene known to cause major depression. More likely, there are several, or more, genes that – if you inherit some of them from your biological parents – will increase your risk.

If you have a parent or sibling with depression, for instance, your risk of developing depression is 20% to 30% greater than the average person, who has a 10% risk.

“We know that there are genetic factors, it seems to be heritable, but we also know there are a lot of other factors involved,” says Renee Witlen, MD, a psychiatrist in Portland, Maine.

Twin studies have been a useful method for researchers to investigate how much of a role heritability plays in the development of depression. Heritability refers to how much your genes account for different traits. Twin studies are often used because identical twins have the same genes, eliminating genes as a variable.

A 2009 twin study in the University of Washington Twin Registry estimated the heritability of depression to be at 58% among 1,064 female twin pairs.

Another 2006 study of twins in Sweden published in the American Journal of Psychiatry found that heritability of major depression was 42% in women and 29% in men, suggesting that some genetic risk factors may be specific to sex.

Witlen says the cause of depression is multifactorial, so while your genes may increase your risk of developing genetics, they aren’t the end-all be-all.

Environmental and lifestyle factors can also contribute to depression. For example, Witten says the following can increase your risk:

In addition, there are certain types of depression that have a specific trigger. These include:

Researchers think the changes in hormone levels after pregnancy may contribute to PPD. Other factors that increase risk of PPD include a family or personal history of depression, lack of support from family and friends, and relationship, or financial trouble.

The death of a loved one can also cause depression. In fact,about 40% of bereaved meet the criteria for major depressive disorder one month after the death. After two months, it’s about 24%, and after 1 year, it’s about 15%.

A 2007 review published in the journal Psychological Medicine found that bereavement depression is more common in people who are young, have personal or family histories of depression, have poor health, and have poor social support.

It is estimated that 10 million Americans are affected by seasonal affective disorder – or seasonal depression – which is when major depressive episodes occur during the winter or colder months.

About 55% of people with SAD report having a family member with depression, suggesting that there is a strong genetic component.

The rate of depression in cancer patients is up to three times higher than the general population, according to a review in the journal Oncology Letters.

In addition to the emotional stress of having cancer, there is some evidence that physical symptoms of cancer and cancer treatment may contribute. For instance, according to the review, patients with more pain are more likely to be depressed, suggesting it may be the physical discomfort causing depression.

Witlen says there are also theories that inflammation, a common cancer-related symptom, may cause depression. A 2010 meta-analysis published in Biological Psychiatry looked at 24 studies and found that pro-inflammatory cytokines, a type of protein, are higher in patients with depression.

Depression is caused by a combination of factors. While your genes can put you at a higher risk, they don’t guarantee you will develop depression – environmental and lifestyle factors will also play a role.

If you believe you’re at a higher risk for depression, or may be developing it, read more about how to deal with depression and visit your doctor for diagnosis and treatment.