WE LOVE TO talk about Ireland’s alcohol culture – it allows us to speculate about how we drink and why we drink, without ever actually doing anything about it.We can engage in romantic notions of the dark Celtic soul, or question if as a nation we just have an addictive personality. In the meantime, one person dies every seven hours from an alcohol-related cause. Alcohol is the biggest killer of young people in Ireland and 100,000 kids – enough to fill Croke Park and then some – are impacted by their parents’ drinking.

My objection isn’t so much to criticise an exploration of Irish culture and our relationship with alcohol. It’s the fact that this conversation rarely leads to the hard economics and policy choices necessary to change the situation, so that alcohol isn’t the biggest killer of young people in Ireland or that more kids can get through a day without their every waking moment being shaped by whether their mother or father will drink that day or not.

Yes, we have a (drinking) culture, steeped in denial and marinated in a high tolerance for alcohol-related harm. After all, how could we actually accept the fact that significant numbers of very young people die before their time or experience significant harm as a result of another’s drinking – nine out of 10 public order crimes involve alcohol. Or that in a country that’s effectively broke, €1.2 billion – the equivalent to one tenth of the health budget – is spent dealing with alcohol-related harm in our health services. Tolerate it we do, as do the political decision-makers.

Collateral damage
It’s not like we don’t know what to do. The World Health Organisation is pretty unequivocal. Alcohol is one of the leading causes of death and disability in the developed world. If you want to reduce alcohol-related harm, then you have to reduce consumption. If you want to reduce consumption then you have to tackle price and availability and here is where the problem lies. The alcohol industry would argue that the recession is already driving down consumption – in actual fact, alcohol consumption, which had been dropping from a record peak, is estimated to have increased last year to 11.9 litres of pure alcohol per adult. To put that into perspective, if every adult was drinking at their low-risk drinking limits, then we would be drinking around two litres less of pure alcohol.

Here is where we get into the accusations of morality masked as science (public health advocates are nanny-state prohibitionists determined to stop you having a good time). And on the other side, recriminations of unfettered free-market ideology, where the bottom line is the bottom line and all cloaked in a guise of individual rights. Then there is the government in the middle, as neutral as Switzerland, except it isn’t. On one side of the balance sheet, it makes billions from alcohol-derived revenue and income tax on alcohol-related jobs, but on the other, alcohol-related harm is costing the state around €3.7 billion a year.

In a free market economy such as ours, consumers have a right to buy alcohol at what they perceive as a fair price. The alcohol industry has the right to sell alcohol for maximum profit. The question is when it comes to alcohol, is the market place where our rights begin and unfortunately end?

Alcohol, despite the fact that we sell it like milk and juice, is not an ordinary grocery or market commodity, and we have rights as citizens that go beyond the market place. Rights, such as the right to walk around a town or city at night without being collateral damage in some alcohol-fuelled fight; or the right to live somewhere without having to experience significant levels of anti-social behaviour, the vast majority of it alcohol-fuelled. So prevalent is the issue, Dublin Lord Mayor Andrew Montague recently called for the introduction of minimum pricing to reduce antisocial behaviour.

The price of cheap drink
Ironically, cheap booze is costing us a lot as individual consumers. Bringing it down to the beloved bottom line, it’s estimated that it costs us €3.7billion a year mopping up alcohol-related harm; including €1.2 billion in crime and €1.2billion in health. That works out at every income tax payer picking up a €3,318 annual tab in avoidable alcohol-related costs.

As for the shibboleth that alcohol in Ireland is expensive: yes, we do have some of the highest taxes on alcohol in Europe. Also true is the fact that you can reach your low-risk weekly limit for €7 if you’re a woman, and a man can reach his for under €10. Price influences consumption, and the greater the level of consumption, the greater the level of alcohol-related harm. The price of that harm goes beyond the individual and their choice to drink or how much to drink.

So how do we balance rights competing rights, such as a consumer’s right to buy an €11 bottle of vodka, with the right not to have to sit in an emergency room for hours with a sick parent waiting to be seen because staff are busy coping with the 30 per cent of emergency room visits that are alcohol-related? This question might have been a nice theoretical one to ponder five years ago – now we have been catapulted into the era of hard choices.

The government can make a choice. Implement the necessary policies to reduce harm, save lives and millions but potentially risk a lucrative revenue stream of excise, VAT and taxes from alcohol-related jobs. The market is in some ways making that choice easier as sales move from the job intensive on-trade to the volume intensive off-trade, in other words from the public house to the supermarket. With the National Substance Misuse Strategy coming out at the end of September, the government has the opportunity to act to make a difference to lives, families and communities. And who knows, even to change a culture. 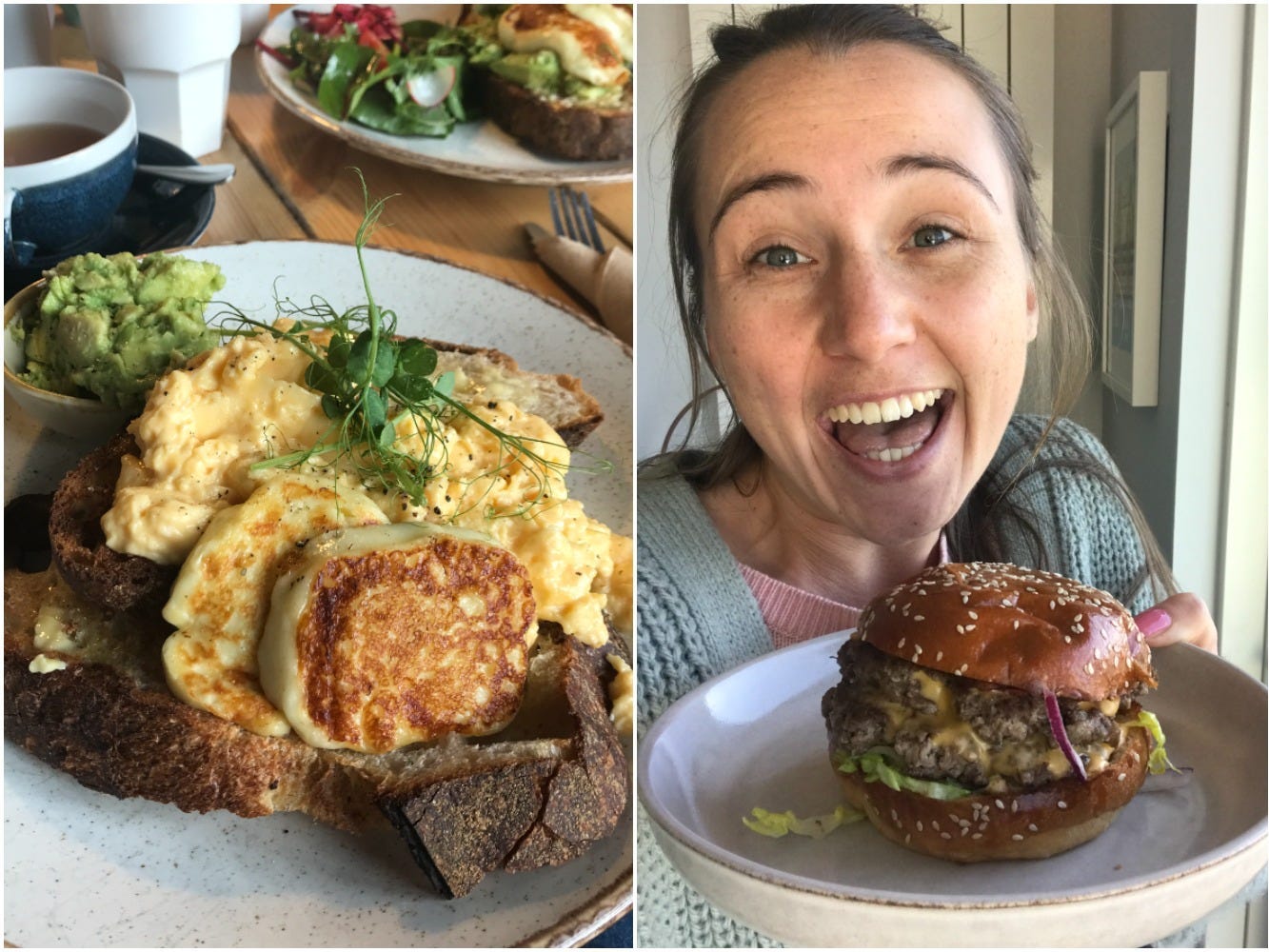