Iran's deputy health minister has tested positive for the coronavirus, as the country struggles with one of the worst outbreaks beyond China 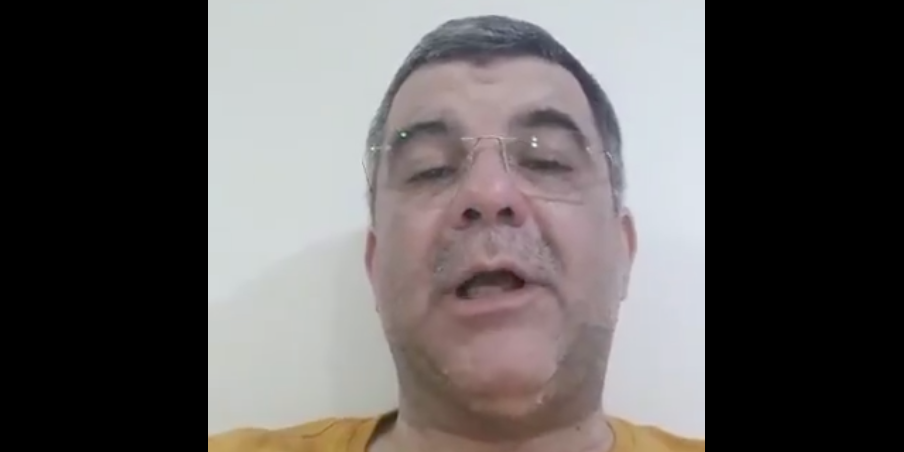 Iran’s deputy health minister, and department spokesman, says he has tested positive for the coronavirus, as the country emerges as one of the worst-hit places outside of Asia.

In a video posted to Twitter, carried by Fars news agency, Iraj Harirchi said that he was infected, but that “I will certainly defeat corona.”

On Monday, Harirchi was seen looking flustered and unwell during a ministry press conference, mopping his brow with a handkerchief.

1 In a press conference yesterday an Iranian government spokesman confidently asserts they have "no problem" containing coronavirus. Alongside him, the country's deputy health minister appears symptomatic, but takes no precautions to cover/isolate himself pic.twitter.com/TuHlK8LHLz

Iran is one of the worst-affected countries, with a as many as 95 cases confirmed in the last 72 hours. Fifteen people in Iran have died so far from it, according to the Islamic Republic News Agency (IRNA)

China remains home to the vast majority of global cases, but Japan, South Korea, Italy, and Iran have all recorded substantial numbers of infections in the past week.

On Sunday, Iran closed schools and universities across 14 provinces and dedicated 230 hospitals to fight the coronavirus. 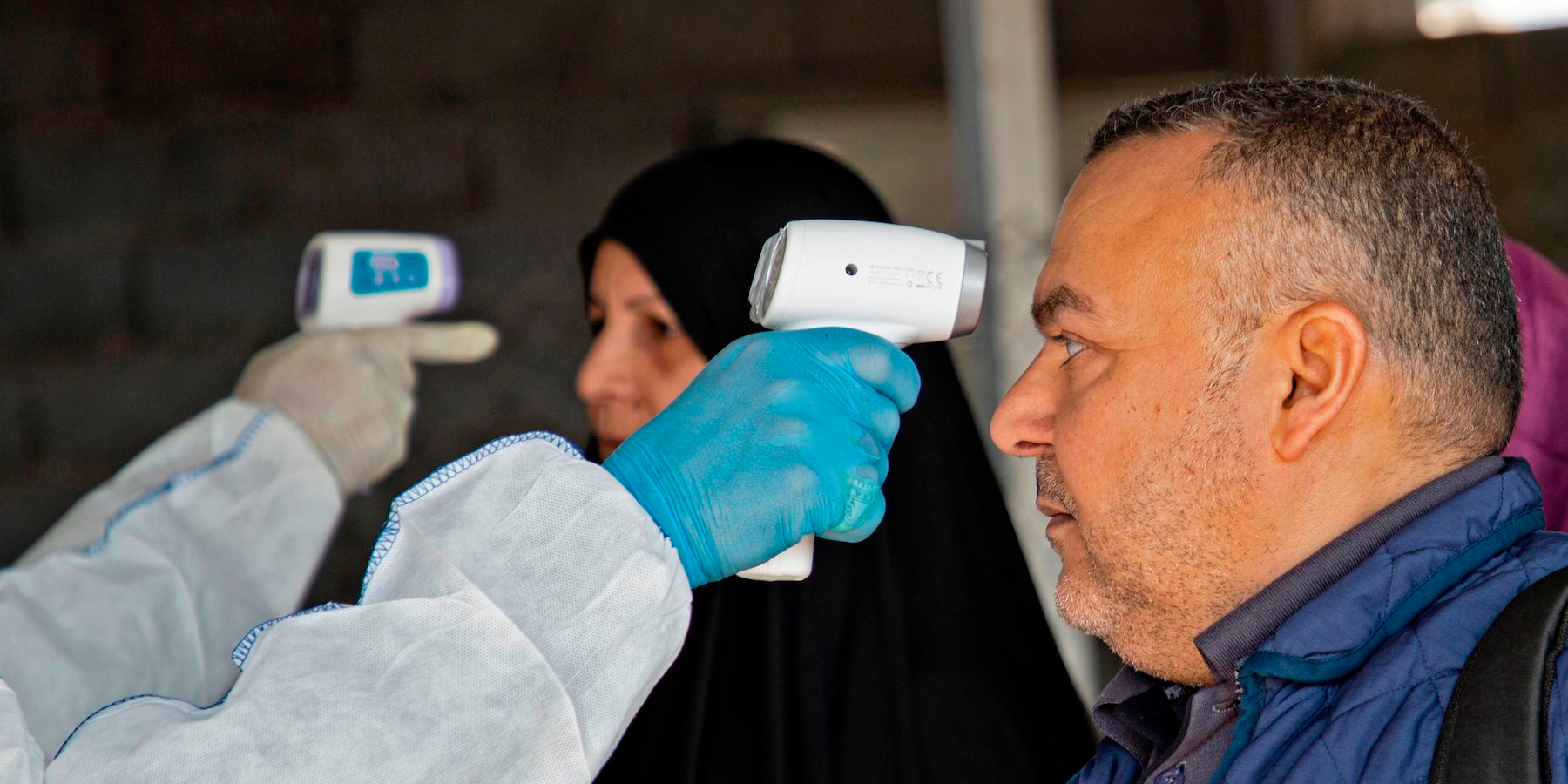 Hussein FALEH / AFP) (Photo by HUSSEIN FALEH/AFP via Getty ImagesA member of a medical team takes a the temperature of Iraqi at the Shalamjah border crossing between Iran and Iraq on February 21, 2020.

The World Health Organisation says the situation in Iran is “deeply concerning.”

The coronavirus, which first broke out in the Chinese city of Wuhan in early December 2019, has killed at least 2,600 people, mostly in China.

It has since spread to at least 34 other countries, some of which have reported deaths of the virus.

Mia Jankowicz contributed to this report.