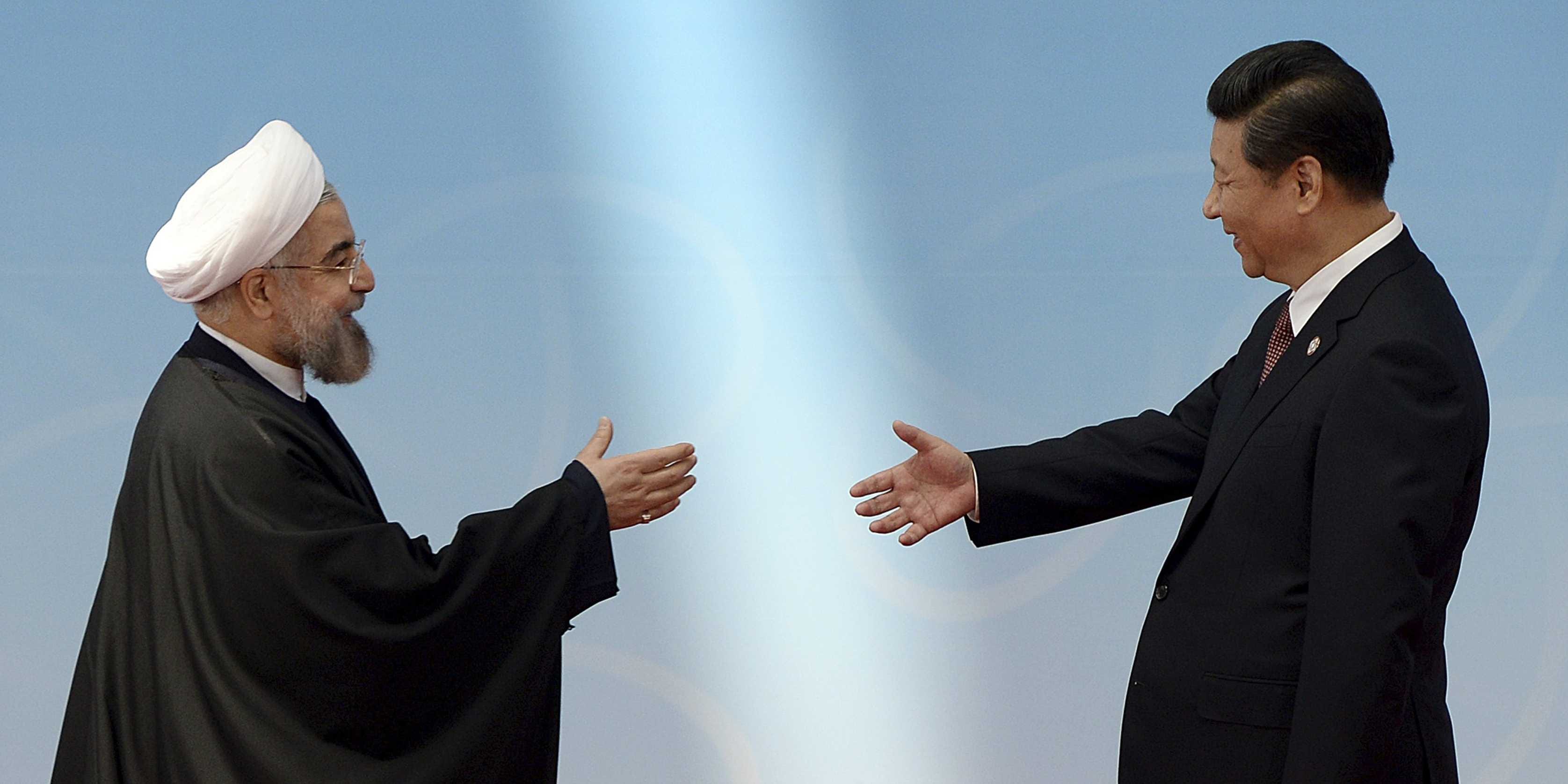 REUTERS/Mark Ralston/PoolIran’s President Hassan Rouhani with Chinese President Xi Jinping at a summit in Shanghai, May 21, 2014.

This month, it was reported that China and Iran had all but completed a long-rumoured security and economic pact, again showing the consequences of our steadfast refusal to recognise the futility of the “maximum pressure” campaign against Iran which relies on sanctions and the threat of military attack. To avoid even worse failure in the future, we must change course immediately.

The deal between Beijing and Tehran extends into the “sectors of trade, economy, politics, culture and security” and is reportedly worth $US400 billion over 25 years. China is especially interested in securing land routes from Iran to supply some of its crude oil needs. The existence of US sanctions on Iran creates the possibility that Chinese firms which do business with Iran will likewise be hit.

To a New York Times request for a response, a State Department spokesman said the “United States will continue to impose costs on Chinese companies that aid Iran.” But towards what end? It has been plainly evident for years now that maximum pressure has not simply failed to curtail Teheran’s drive for a nuclear weapon – but made it a more desperate and provocative regime.

The cost of our failed strategy is now expanding to the point that it not only fails at its intended purpose but has expanded to include strengthening bonds between our adversaries at our expense. 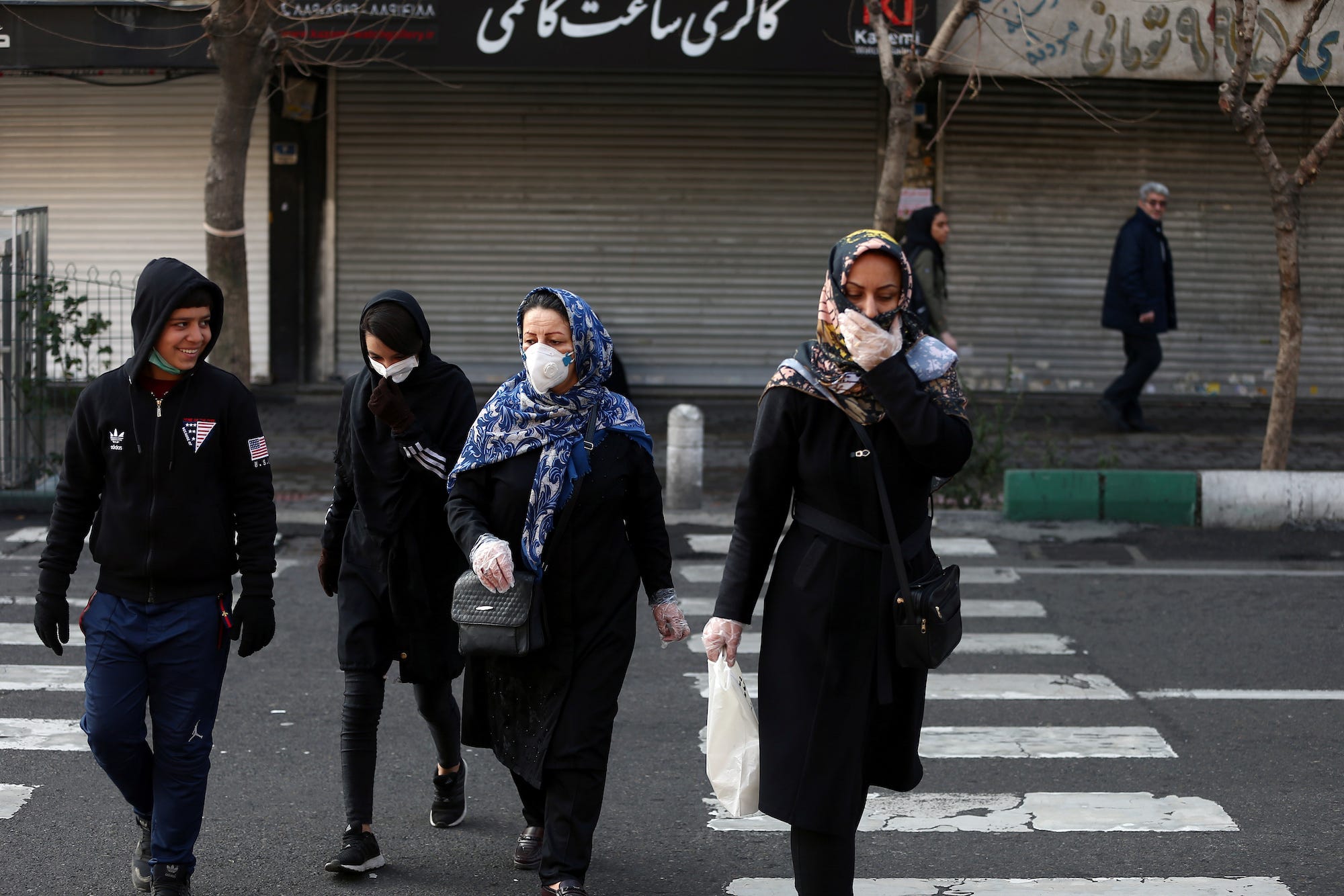 Washington’s diplomatic activity, backed up by our powerful military, is supposed to create conditions beneficial to our country.

The intent, in dealings with any foreign power – whether friend or foe – is to foster conditions that make America more secure, lessen the chances of conflict, and increase the opportunity to enhance prosperity for our citizenry. Against that standard, US foreign policy has been an abject failure for many years. It’s time to stop the losing streak.

The first step in that process is acknowledging the difference between preferred outcomes and hard interests.

We can prefer to see Tehran give up its nascent nuclear program, dismantle its ballistic missile inventory, and cease support for terrorism abroad. We can prefer that China renounce the use of force as a means of solving their Taiwan issue. We can prefer that North Korea completely denuclearize before we give them any sanctions relief.

Interests, however, are a different matter, especially where vital national interests are concerned.

For example, while we want Iran, North Korea, and China to accommodate our preferences, it is vital for our security and prosperity that we deter each from using force, that we prevent any from becoming a hegemonic power at our expense, and that we preserve an environment favourable to maximise economic opportunities abroad.

While we are unlikely to make any of these countries our friends, neither should we unnecessarily and permanently relegate them to being outright enemies. 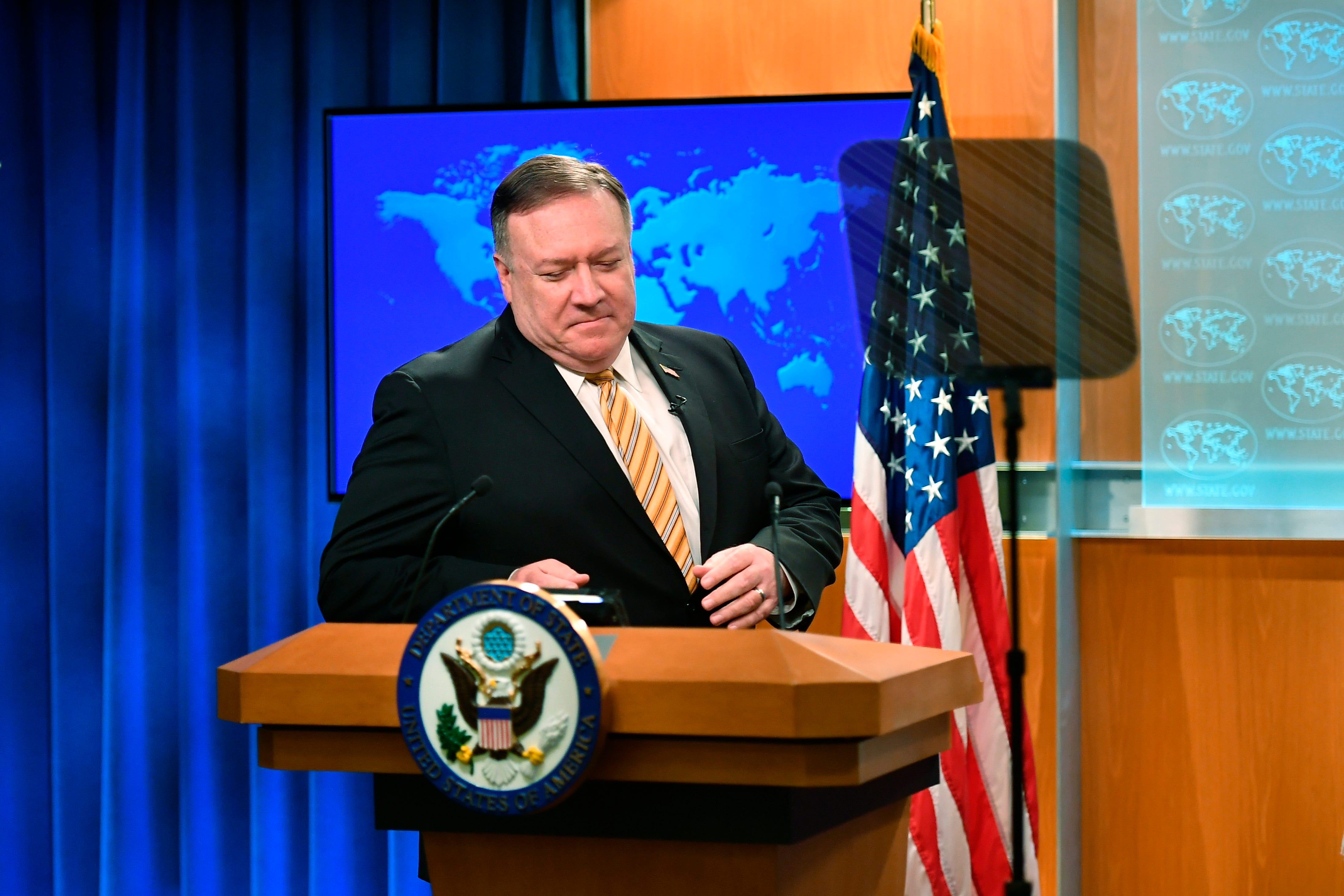 Americans like to be tough. We like to win. Those are traits that have often served our nation well in the international arena. But “tough” isn’t a strategy; it is merely one approach.

In the days and months following 9/11, we understandably relied heavily on military power to reassure a scared and jittery American public. Unfortunately, however, “being tough” became the default mode in the years and now decades that followed. By any objective measure, such reliance has manifestly worsened our security and interests in the world.

Relations with China, Iran, and Russia are all at post-Cold War lows. North Korea remains an unsolved stalemate. Every war or military conflict we have entered since 9/11 festers on without resolution. There are far more terror groups operating in Afghanistan today by far than existed in 2001. Without question, our military-first (and sometimes military-only) foreign policy of the past 20 years has manifestly diminished our security and diminished our economic interests.

It is crucial, therefore, that we stop repeating failure and start using more powerful and beneficial tools of statecraft. We will always have a need to back up any diplomacy with a mighty military, but it’s time to rediscover effective diplomacy, of engaging in more open discussions where others can come out with something they want, and start allowing other countries to take responsibility for their own security.

American security and prosperity are not dependent on Washington providing a solution to every problem in the world and guaranteeing the security of all democracies. It is found in engaging effectively with our partners, on deterring any adversary from attacking us, and by focusing on taking care of our own internal challenges – and less on trying to do the impossible abroad.

Daniel L. Davis is a Senior Fellow for Defence Priorities and a former Lt. Col. in the US Army who retired in 2015 after 21 years, including four combat deployments. Follow him @DanielLDavis1.