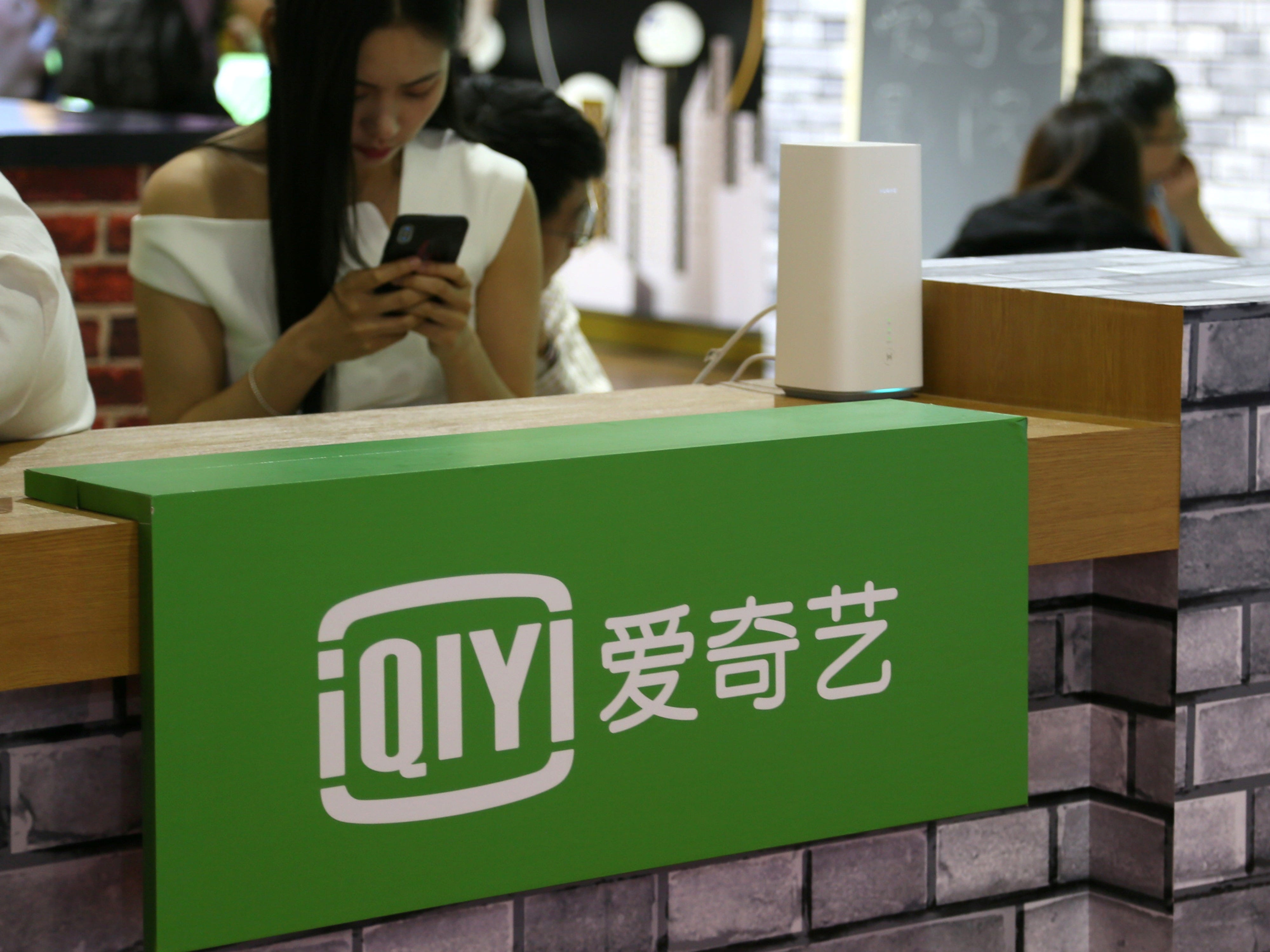 iQIYI has skyrocketed as much as 38% on Tuesday after a Reuters report detailed that Tencent is eyeing a potential investment in the company.

iQIYI is a Chinese video-streaming company that is often dubbed the Netflix of China by investors. Tencent wants to become the largest investor in the company to help lower costs and reduce competition as demand for video streaming platforms has surged amid the coronavirus pandemic, according to the report.

Currently, Baidu owns a 56.2% stake in iQIYI, and controls 92.7% of the company’s voting shares. Tencent has approached Baidu to buy a stake in iQIYI, though talks are still at an early stage and are subject to change, the report said.

The potential deal between Tencent and iQIYI would combine two streaming video giants that each had more than 110 million paid subscribers at the end of March.

Main Street traders have been crushing Wall Street in recent months. Goldman Sachs breaks down what retail investors should buy to keep winning – and lists the 12 stocks leading the charge.

An anonymous source told Reuters, “A tie-up would improve their bargaining power when producing and purchasing content, and lower marketing costs that would otherwise be spent on grabbing users from each other.”

Both iQIYI and Tencent have seen a rise in cost for content as they compete with each other, the report said.

Chinese stocks have been under intense scrutiny recently, given the revelation that Luckin Coffee committed fraud, sending its shares plummeting more than 80%. At the same time, pressure from Congress on Chinese companies listed on US exchanges has led Baidu to consider delisting its shares from the Nasdaq and instead moving to another stock exchange outside the US. 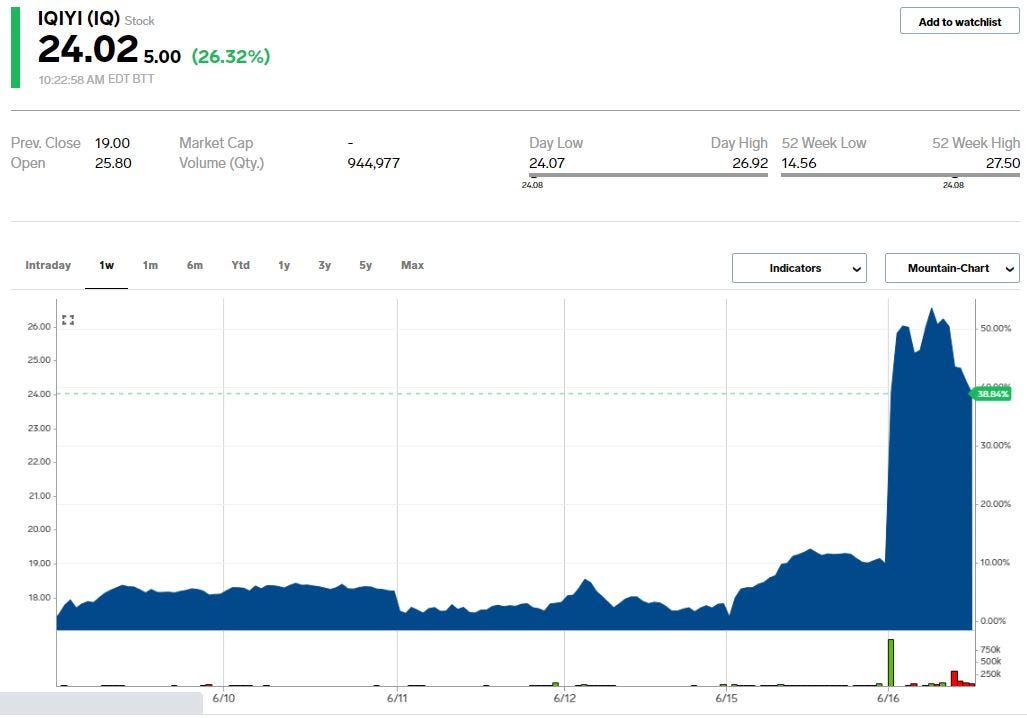