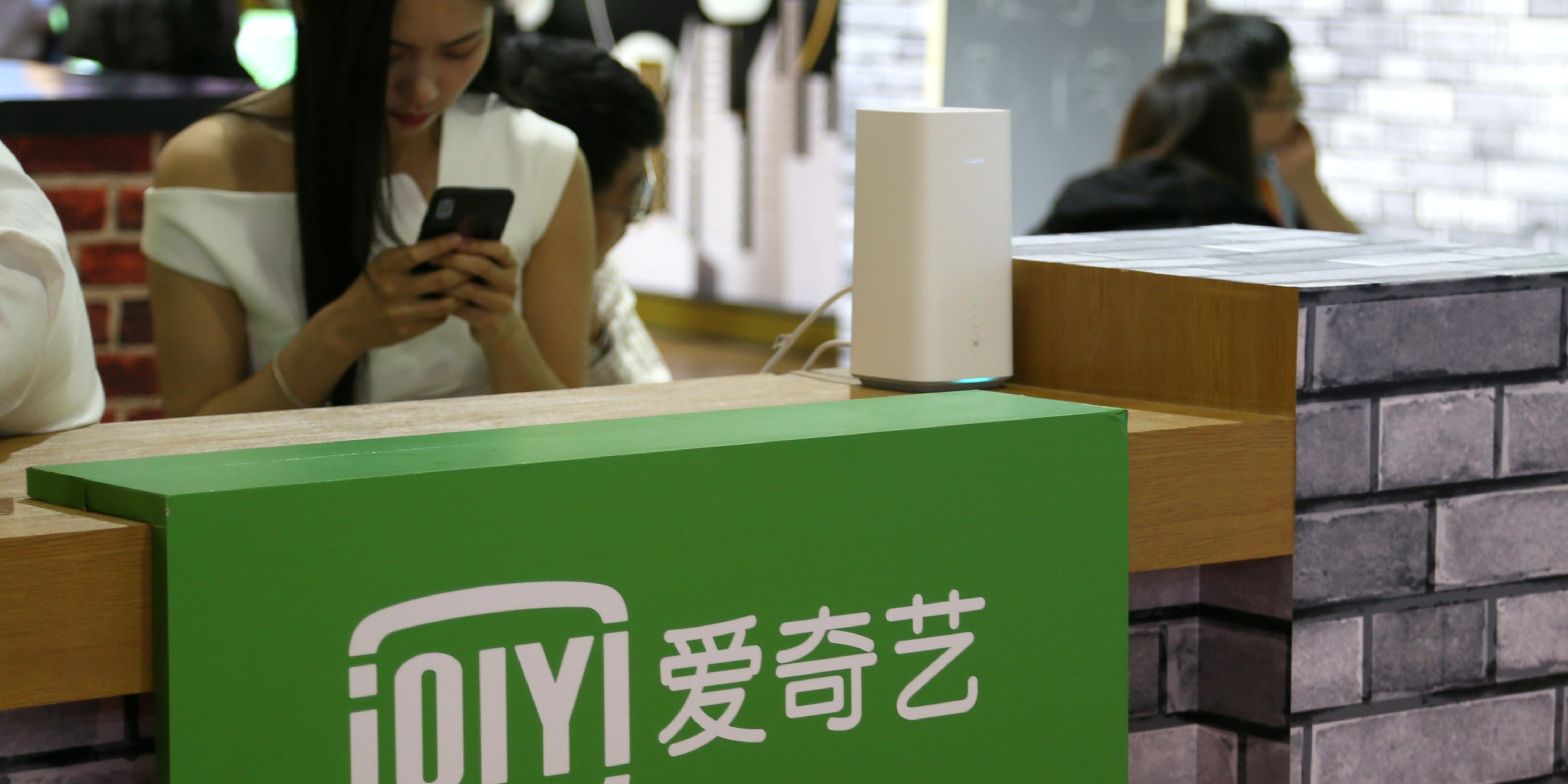 Shares of iQiyi, a Chinese streaming service similar to Netflix, tanked as much as 18% in premarket trading Friday after the company said the US Securities and Exchange Commission launched an investigation into it.

The SEC probe comes after an April report from Wolfpack Research, a short-seller firm, alleged that the company “was committing fraud well before its IPO in 2018 and has continued to do so ever since.” The report called into question iQiyi’s user numbers, sales, expenses, and the 2018 acquisition of Chengdu Skymoons Digital Entertainment.

During a Thursday earnings report, iQiyi said the SEC has asked for certain financial and operation records from January 2018 on, as well as documents tied to acquisitions and investments identified in the Wolfpack report. The company said it is cooperating with the SEC.

It also said that following the publication of the Wolfpack Report, it hired professional advisers for an internal review of the allegations.


Read more:
MORGAN STANLEY: Buy these 9 top-rated stocks now for market-beating returns of 15% or more over the next 3 months

Shares of Baidu, a Chinese search-engine giant and iQiyi’s majority stakeholder, also fell as much as 5% in premarket trading Friday.

The announcement of the SEC probe comes as the US is stepping up oversight of Chinese companies that trade on US stock exchanges following a number of recent accounting scandals including Luckin Coffee, which fabricated sales.

Last week, the Trump administration proposed a plan where US-listed Chinese firms would have to comply with US audit requirements by 2022 or face giving up their American listings. 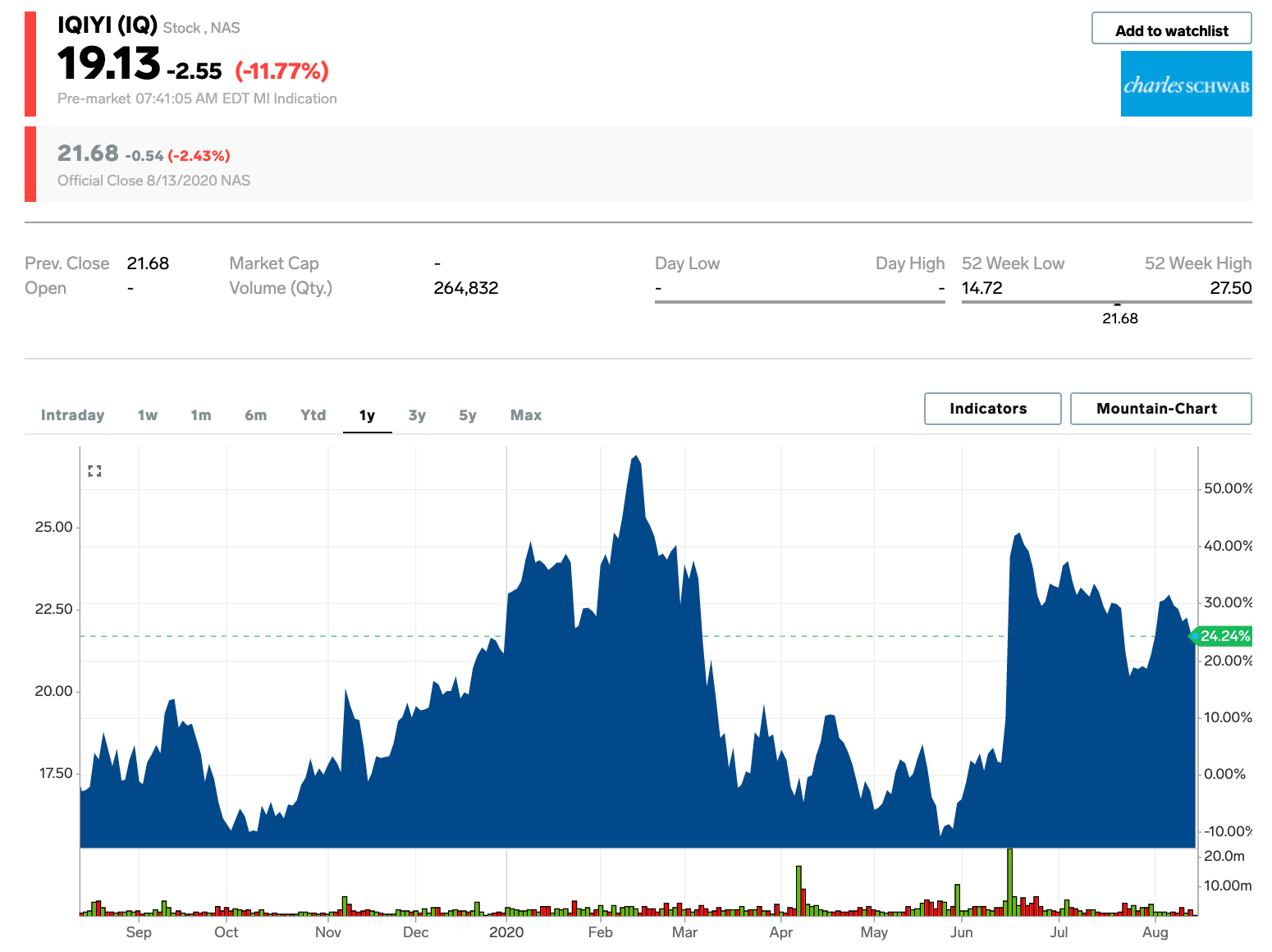