Apple gives in: iPhone and iPad users can finally change their default mail app and web browser this fall 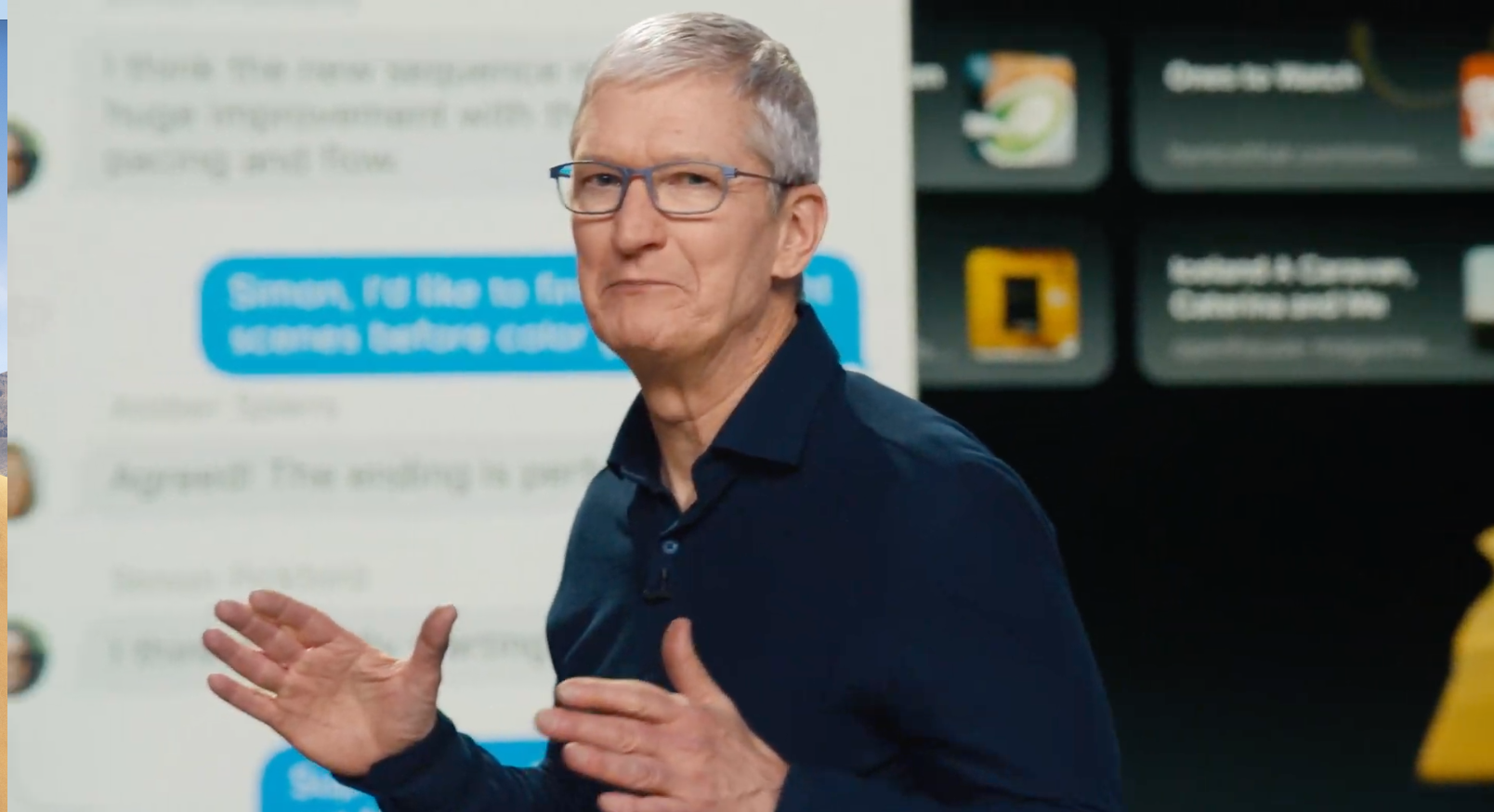 Apple is finally giving in: The next version of iOS, the iPhone operating system, will allow iPhone users to change their default web browser and email apps.

Specifically, that means you can swap Apple’s Safari and Mail for Google’s Chrome and Gmail.

Apple revealed as much during its annual developer conference, WWDC 2020, where the company virtually presented plans for its next iPhone operating system and announced plans to make its own computer chips.

The change also applies to the next version of iPad OS, the iPad operating system, and is scheduled to arrive this fall. 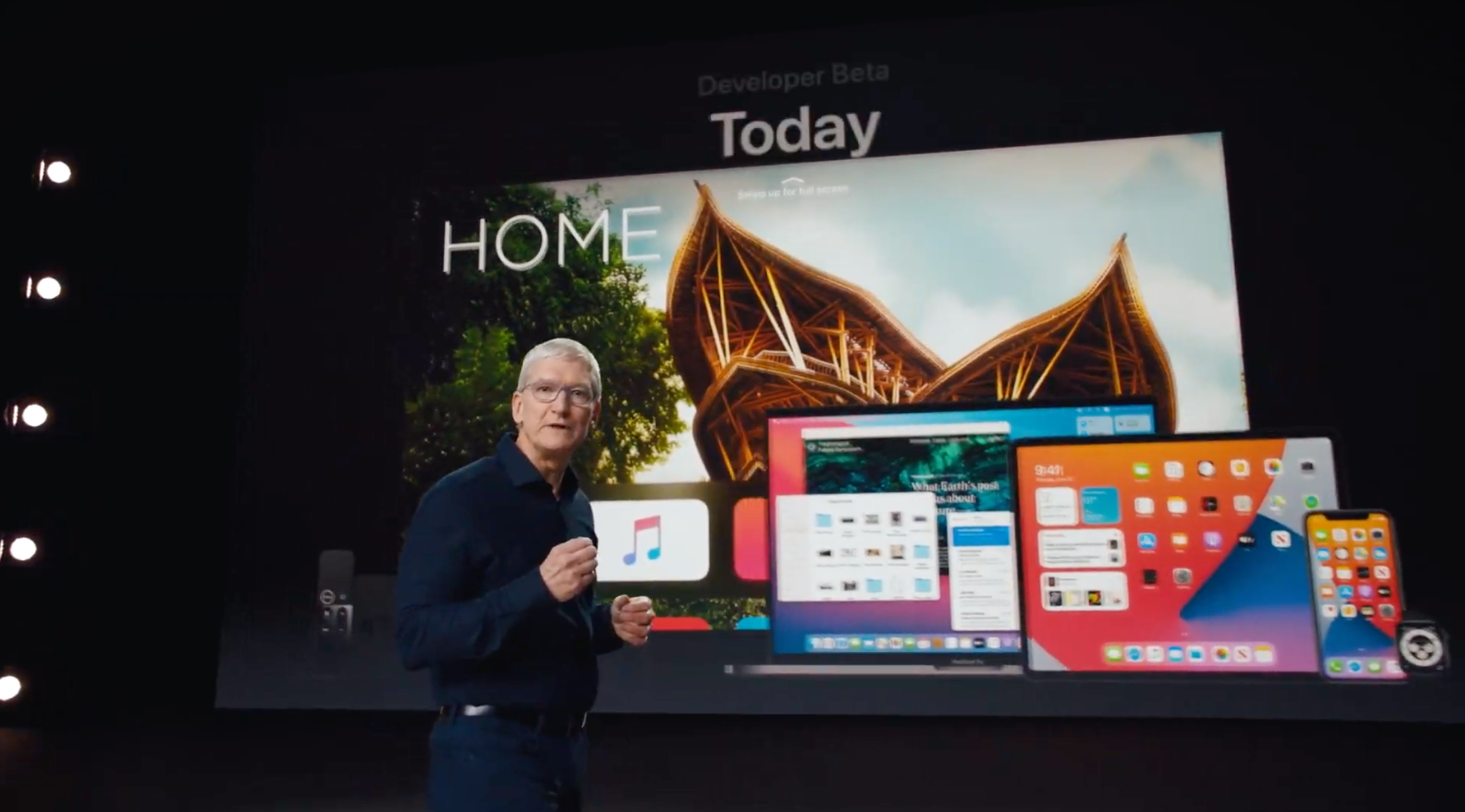 Being able to change such foundational apps is a huge change, and one that Apple has resisted for years.

Apple’s iPhones and iPads notoriously force users to keep Apple’s Mail and Safari apps as their default email and web browser. If you want to use another email app or web browser, you’re able to – but any time you click an email link or a web link, the phone will automatically open those links in Apple’s apps.

That can be especially frustrating if you’re one of the millions of people who uses Google apps like Chrome and Gmail, and it often pushes iPhone and iPad users toward using Apple’s apps even if they’d prefer to use something else.

But with iOS 14 (and iPad OS), which is available now in beta and is expected to launch this September alongside the next iPhone models, users will be able to swap those defaults. Beyond being a convenience for current iPhone and iPad users, the change will make it easier than ever to swap between Apple and Google’s respective operating systems.