What the heck is going on here? Apple hasn’t officially announced a thing about the second version of the iPad, but accessory manufacturers are ALREADY preparing their products based on a new design.

iLounge spotted the shell of an iPad 2 at CES. The shell was being used to demonstrate a new charger accessory from Gopod Mobile.

As with the case for an iPad 2 that was previously spotted at CES, we have no idea if this is the real design, but manufacturers must be pretty comfortable with these speculated designs if they’re demoing accessories for some people at CES. 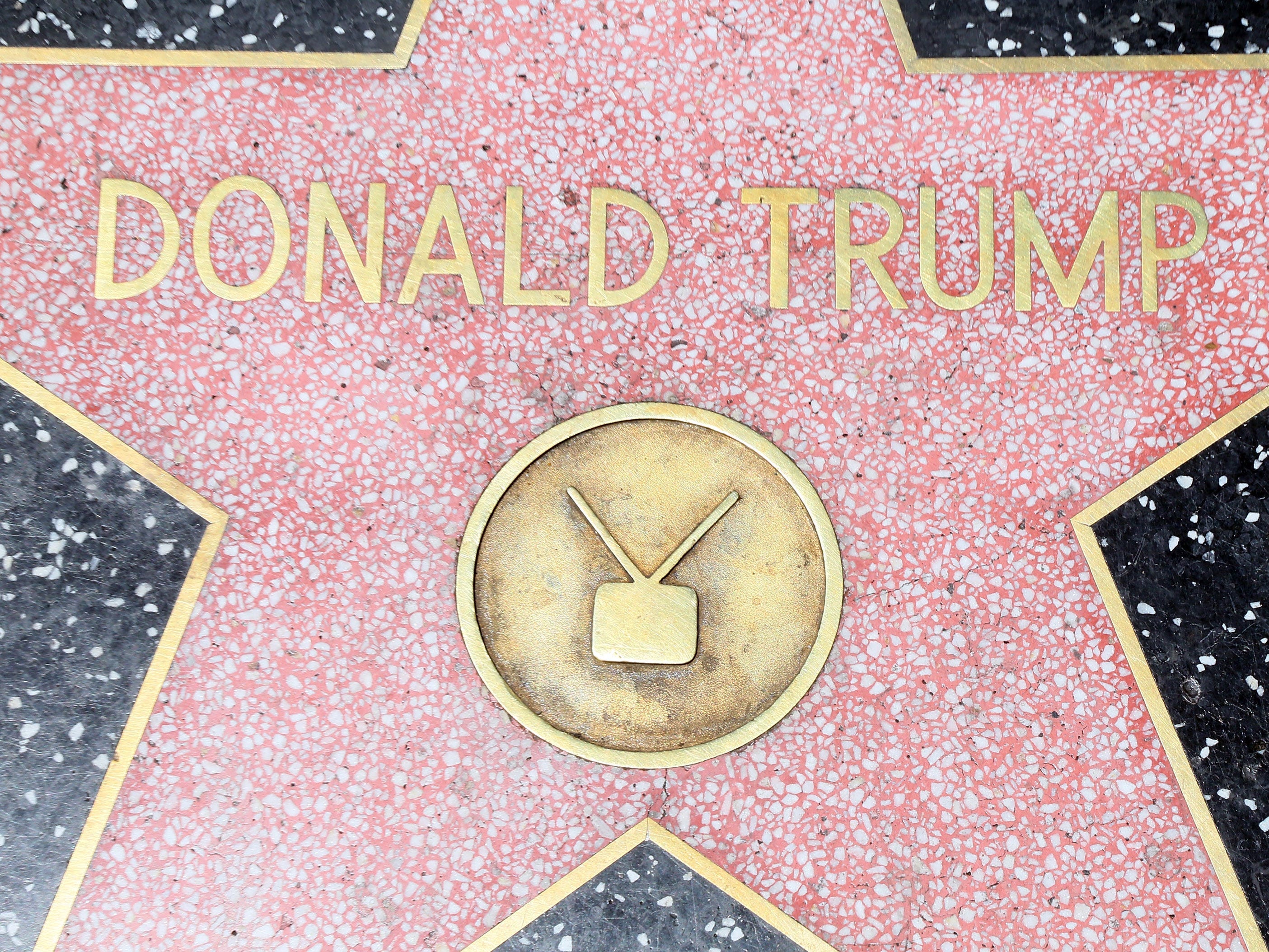 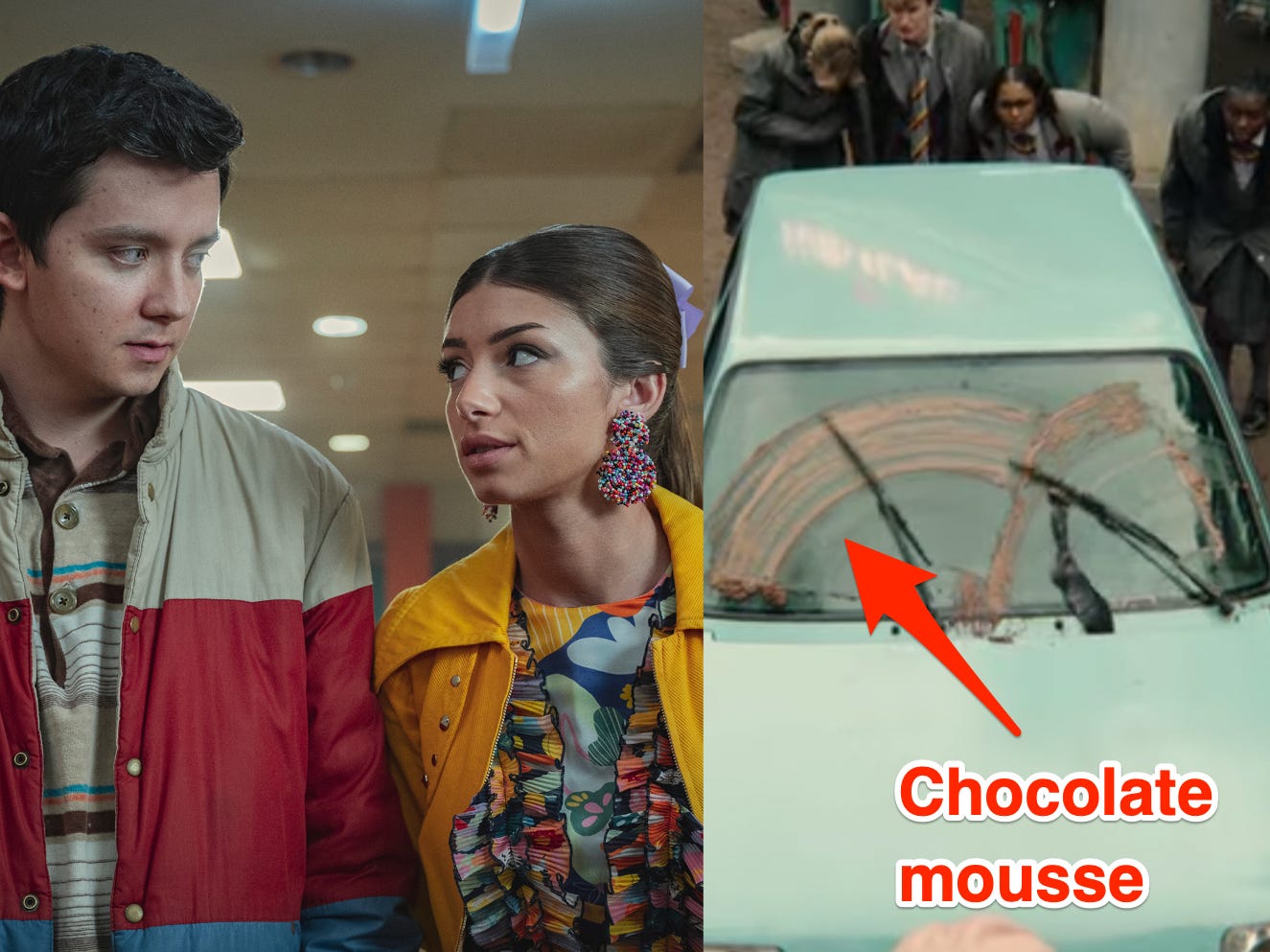