Iowa tells workers to return to their jobs or lose unemployment benefits, despite warnings that reopening could lead to a 2nd wave of infections 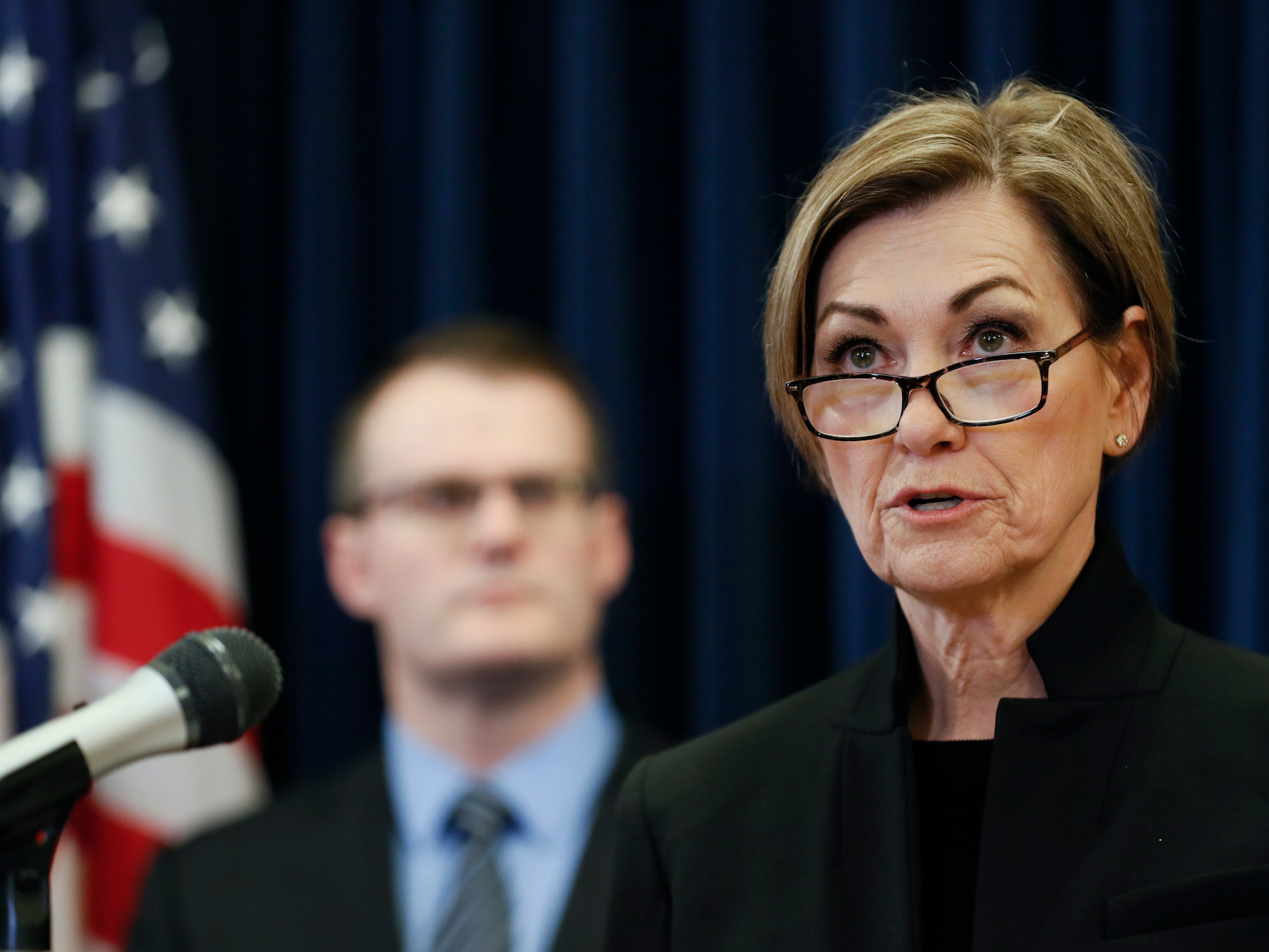 As Iowa prepares to partially reopen on Friday, the state has told furloughed workers that they will lose their unemployment benefits if they refuse to return to work.

The Des Moines Register reported that businesses like restaurants, bars, retail stores, and fitness centres would be allowed to reopen at half capacity starting on May 1. Gov. Kim Reynolds said the 77 reopening counties either have no cases or are on a downward trend.

Iowa Workforce Development, a state agency that provides employment services for individual workers, said an employee’s refusal return to work out of fear would be considered a “voluntary quit” – which would mean they could no longer receive unemployment benefits. The announcement applies to workers across the state.

Ryan West, the deputy director of Iowa Workforce Development, told Radio Iowa that there were some exceptions, such as workers diagnosed with COVID-19.

The Iowa Workforce Development website prompts employers to fill out what it calls a Job Offer Decline Form for employees who refuse to return to work. The governor has said that opting not to go back to work could disqualify employees from future unemployment benefits.

Business Insider’s Andy Kiersz reported that 232,913 Iowans filed for unemployment between March 15 and April 18, which is 13.5% of the state’s labour force.

Last week, seven epidemiology and biostatistics professors from the University of Iowa advised the governor not to loosen social-distancing restrictions, KWWL reported. They wrote a research paper for the governor after they were commissioned by the Iowa Department of Public Health.

“We observe a huge range of possible outcomes, from relatively low fatalities to catastrophic loss of life,” the paper said.

The scientists said there was still “considerable uncertainty” over how many deaths the state may eventually have; the projections range from 150 to over 10,000 deaths.

“We have found evidence of a slowdown in infection and mortality rates due to social distancing policies, but not that a peak has been reached,” the paper said. The professors said that did not mean measures should be eased: “Therefore, prevention measures should remain in place. Without such measures being continued, a second wave of infections is likely.”