Apple just unveiled the next version of its iPhone software, iOS 14. Here are the biggest changes coming to your iPhone this fall. 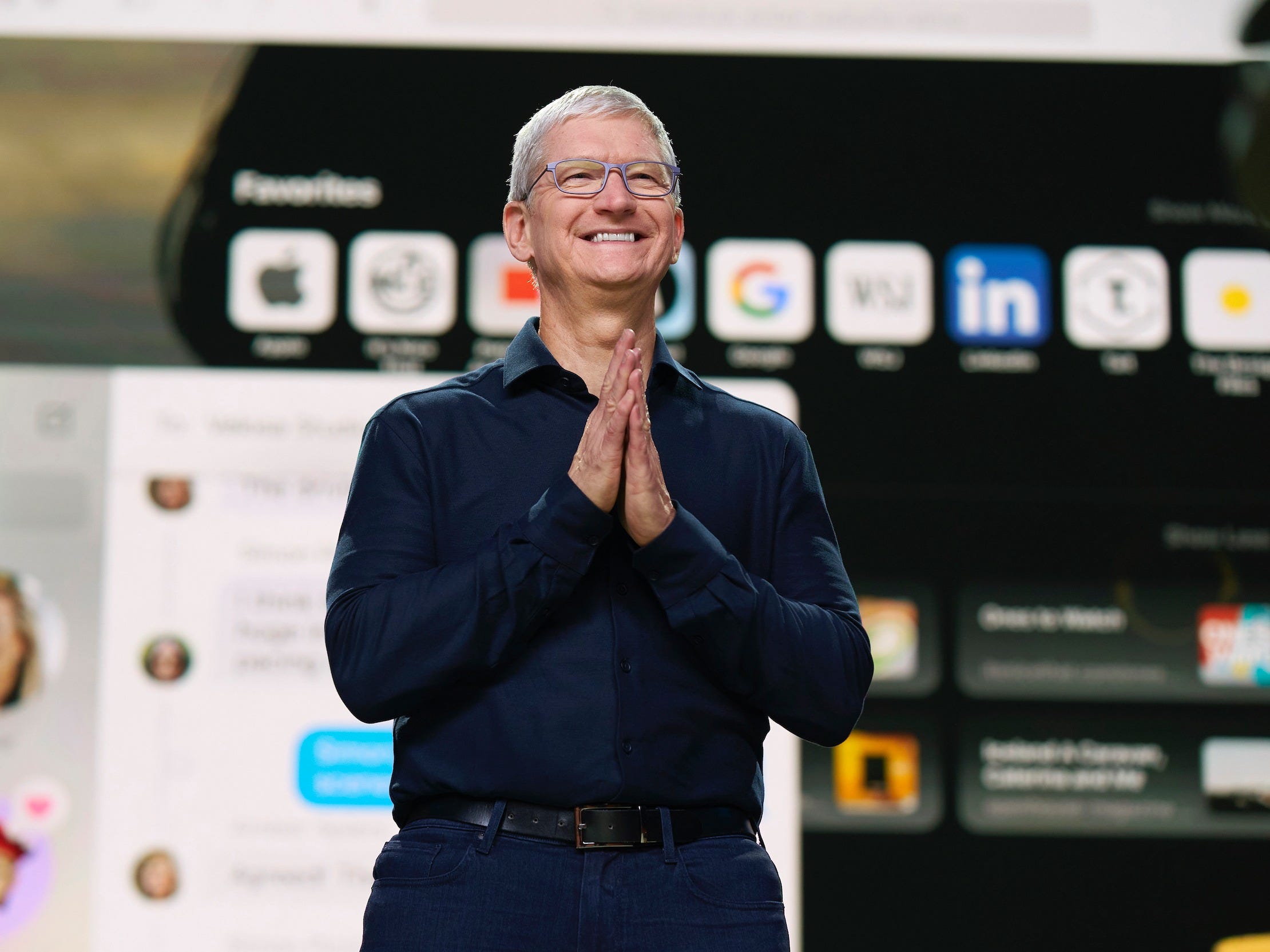 Apple on Monday unveiled the latest version of its iPhone software, iOS 14.

The new software, which will likely arrive on iPhones this fall, was on display at Apple’s annual developer conference, WWDC. While past events have taken place at Apple’s Cupertino, California headquarters, this year’s event was hosted virtually in the wake of the coronavirus outbreak.

Apple’s new iPhone software is a significant update for the device, and will include major changes to the home screen, a new Translate app, and the option to unlock and start your car with your iPhone.

Here are all the major new iPhone features included in iOS 14 that Apple announced. 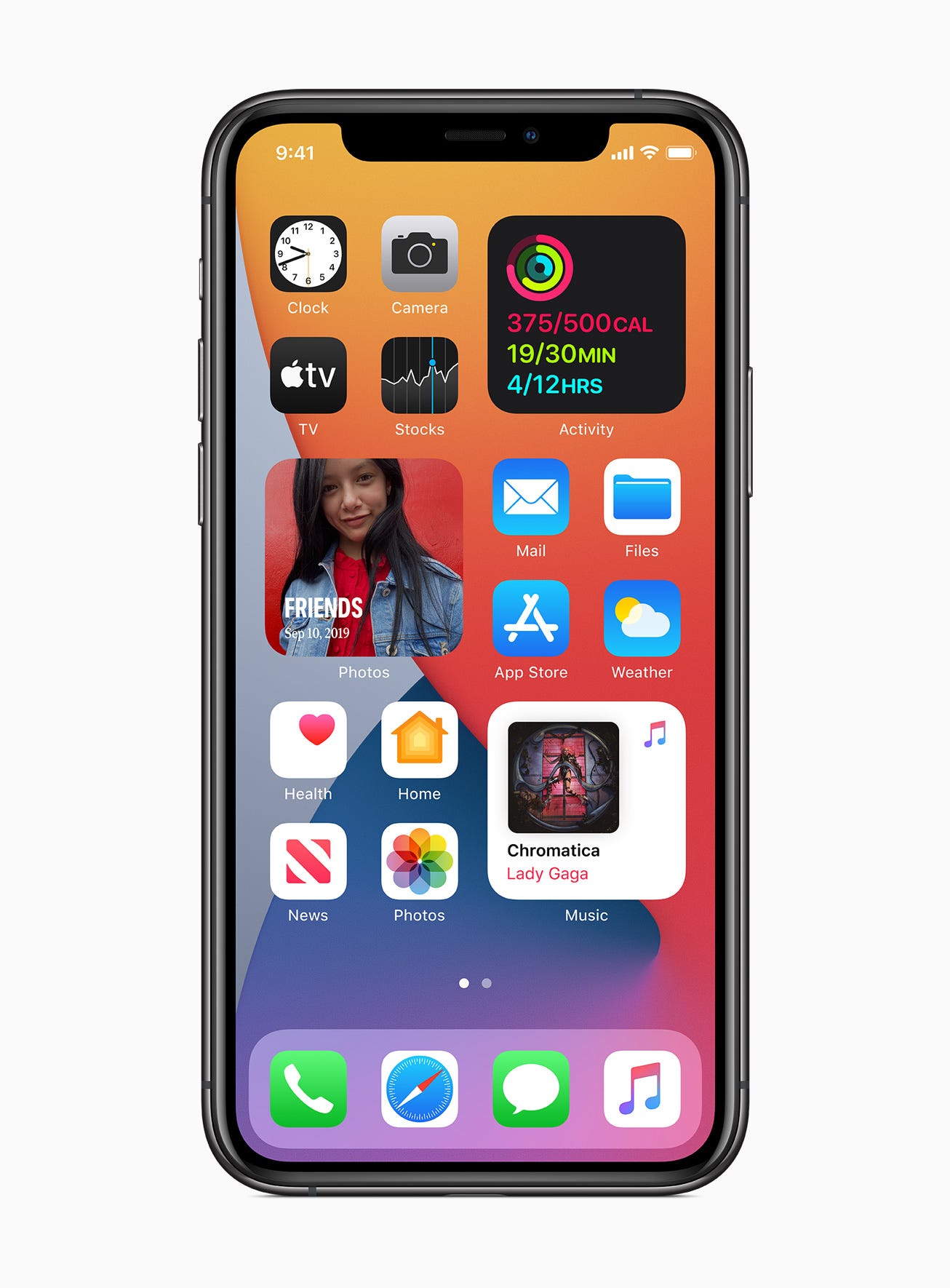 Apple is also changing the look and feel of its widgets, allowing you to make them different sizes. For the first time, you’ll also be able to pin widgets to your home screen for easier access. 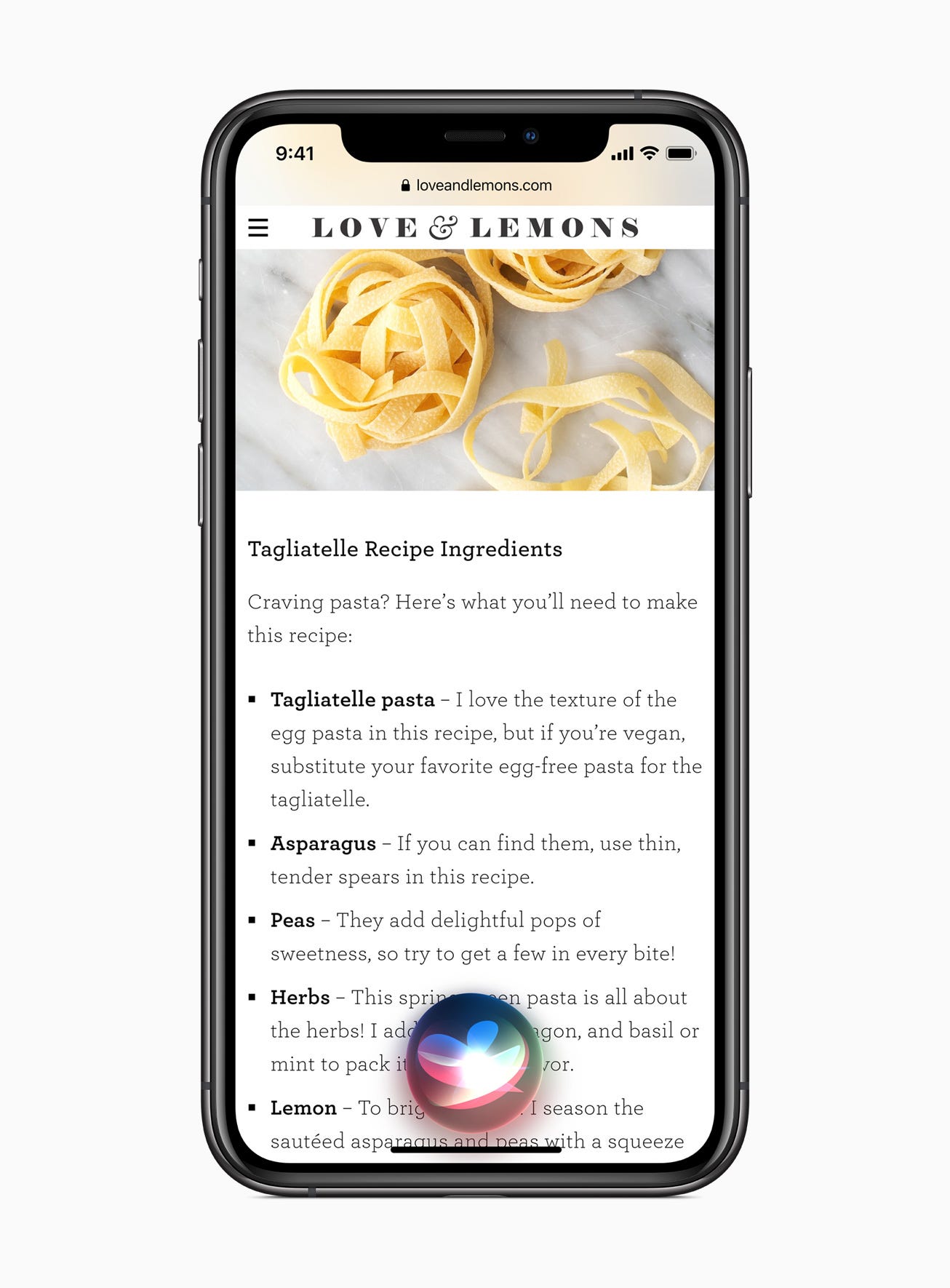 Siri’s interface is also getting an update. Rather than taking up the full screen when activated, the voice assistant will only appear as an orb at the bottom of the screen when in use.

Siri will also be “smarter” in iOS 14 and will include the ability to send audio messages. 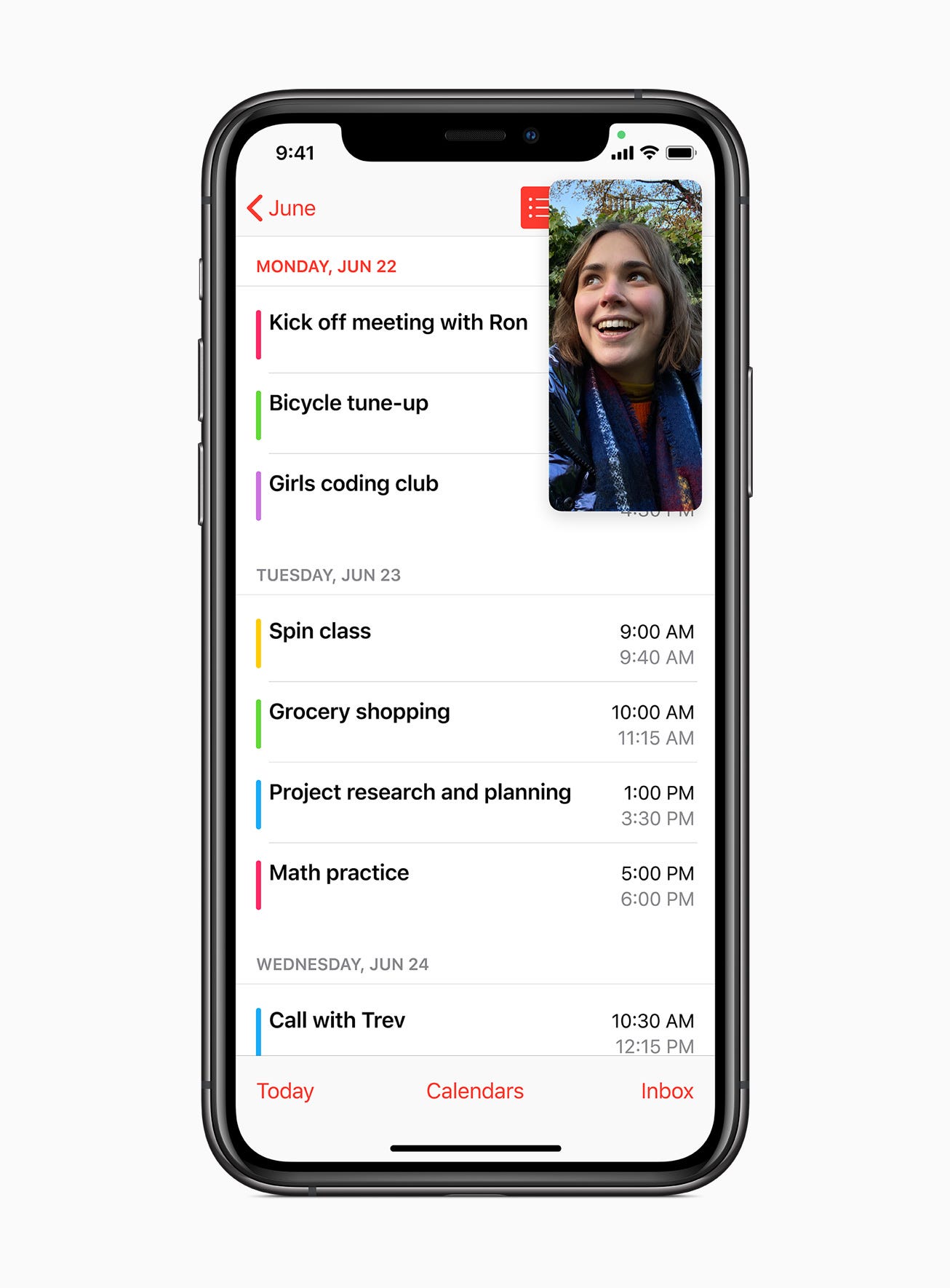 With iOS 14, FaceTime and audio calls will become less intrusive: Rather than having an incoming call take up your whole screen, it will now appear as a small rectangle at the top of the screen.

FaceTime will also have picture-in-picture support, meaning the video will follow you to other apps. The feature will work for other videos as well. 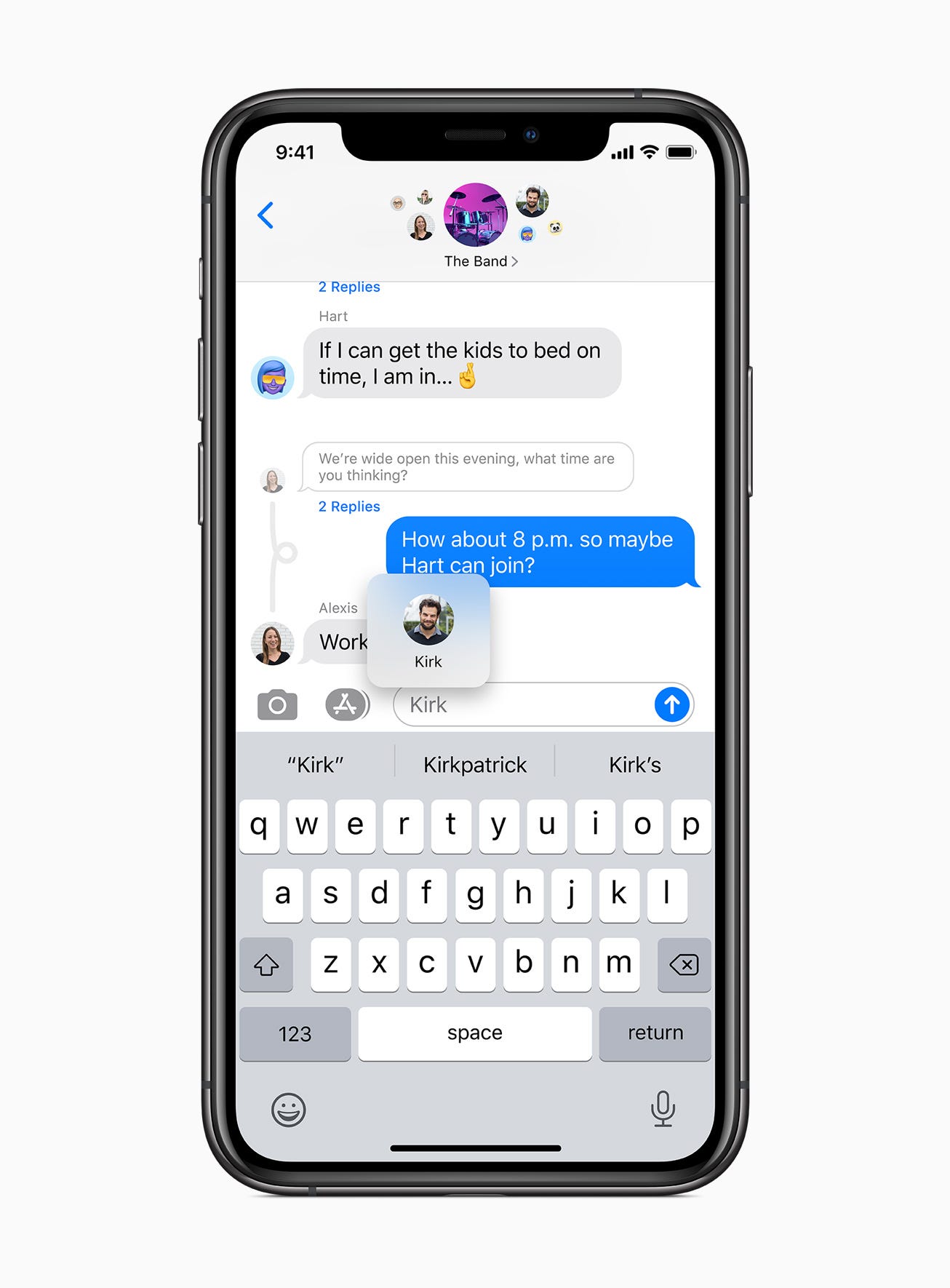 Apple’s making the Messages app in iOS 14 more convenient to use, too. You’ll now be able to pin frequently active conversations to the top of the app, allowing you to access them more easily.

Some of the most significant changes will come to group messages. Apple will now let you add a photo or Memoji to the title of a group conversation, and allow you to tag other people and reply to a specific message inline.

Memoji is getting a small update, with new hairstyles and headwear – and even the option to add a face mask – coming to the feature. 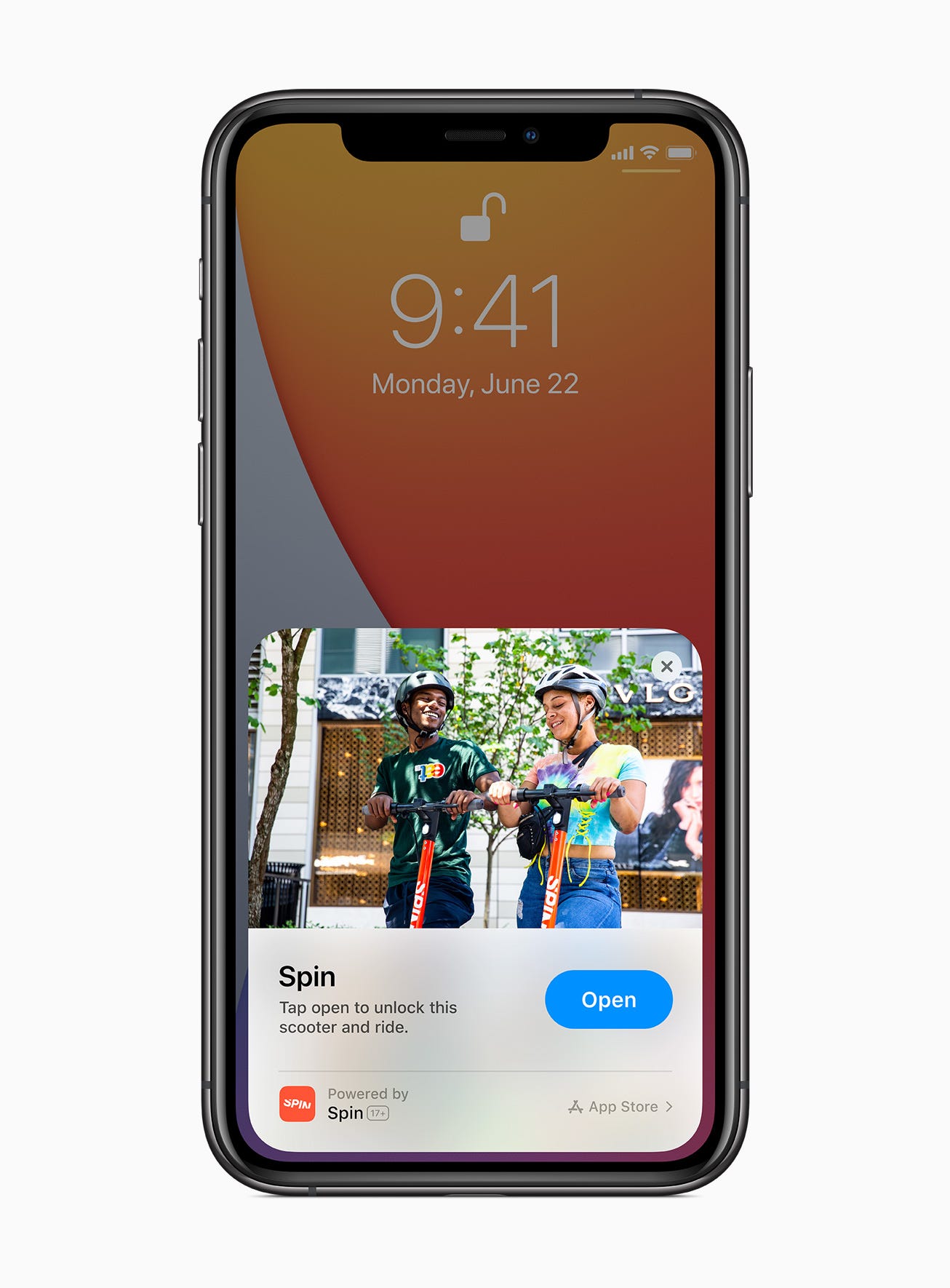 App Clips is a small, lighter version of an app that’s intended to be used at the moment of need. It will be able to load quickly for the reason you need it – for example, paying a parking metre through an app.

You’ll be able to use App Clips by scanning an Apple-made code, an NFC tag, or a QR code. 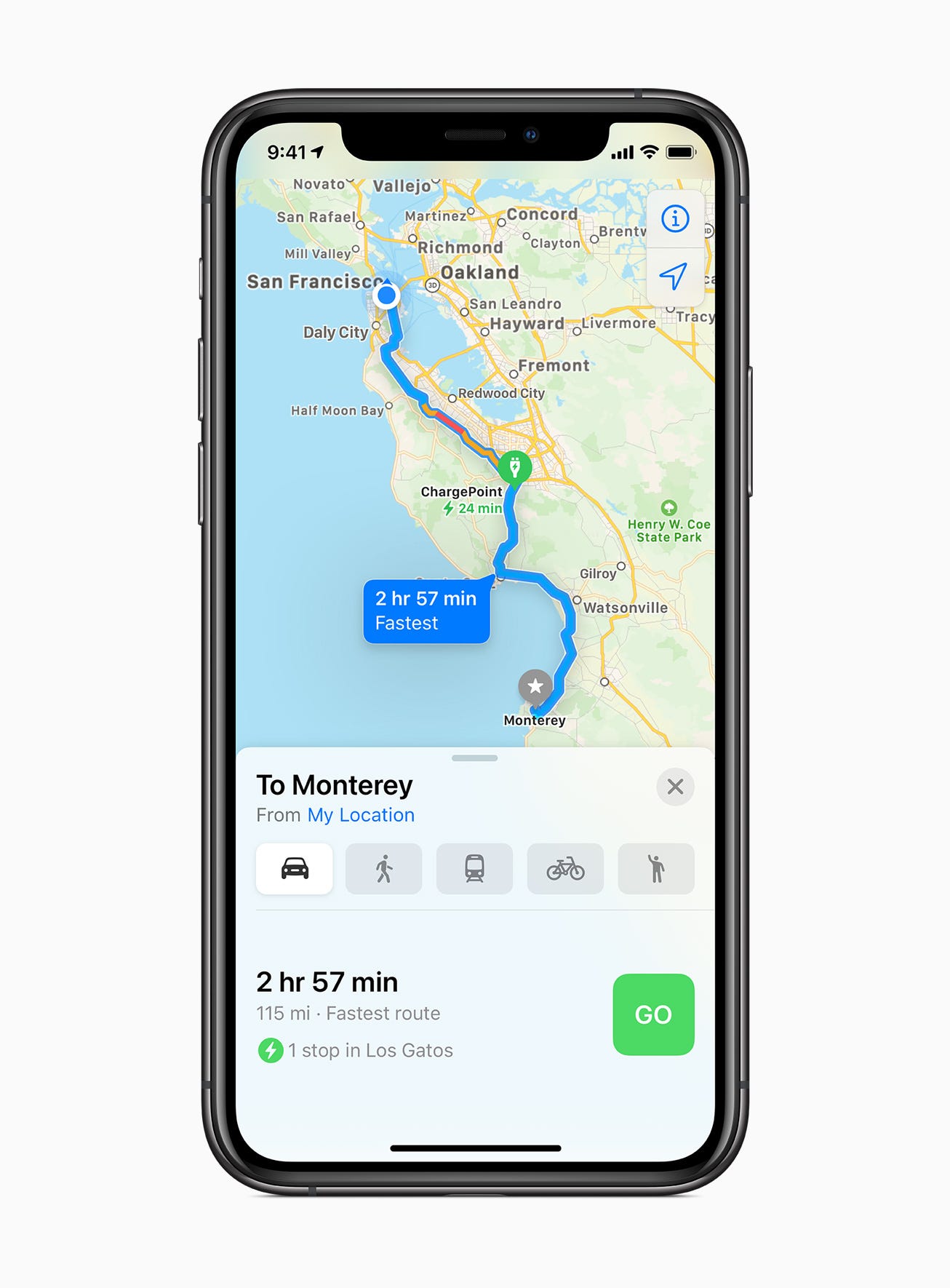 The Maps app is getting some updates to make it more competitive with Google Maps.

The app will now have curated, built-in guides for travelling from third-party sources, which will update constantly.

Apple is also adding specific app experiences for environmentally friendly forms of commuting, beginning with cycling. The app will tell users how busy a specific street is or how difficult the route is.

Maps will now tell users whether there are electric vehicle charging stations along their route as well. 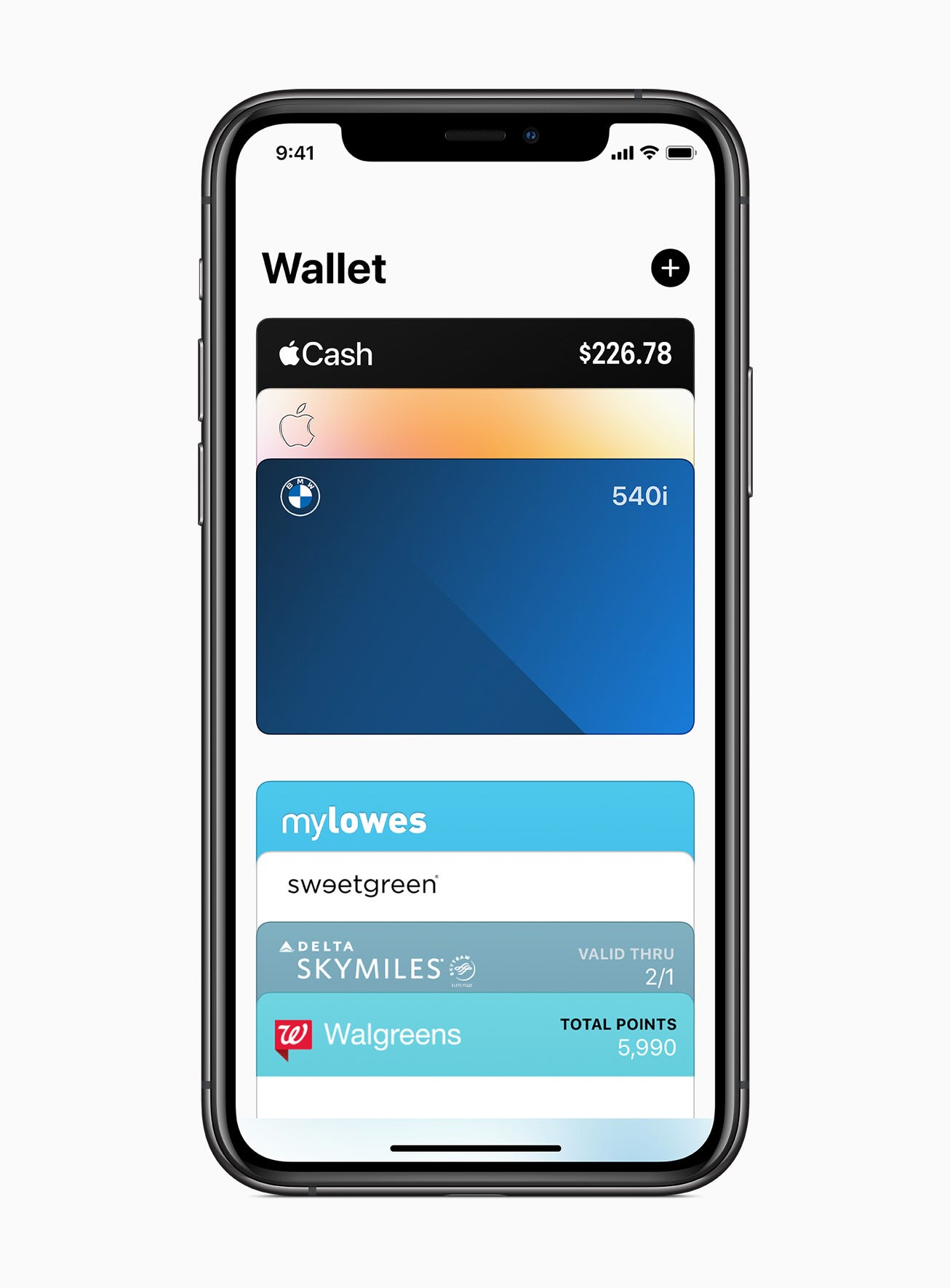 iOS 14 will give users the ability to unlock and start their cars with a new feature called digital car keys. The feature is shareable via the Messages app, which means you’ll be able to give other people access to your vehicle. The feature will work up to 5 hours after your iPhone dies, Apple says.

Digital car keys will only be available with BMW 5 Series cars to start, though Apple hinted at other makes and models to come. 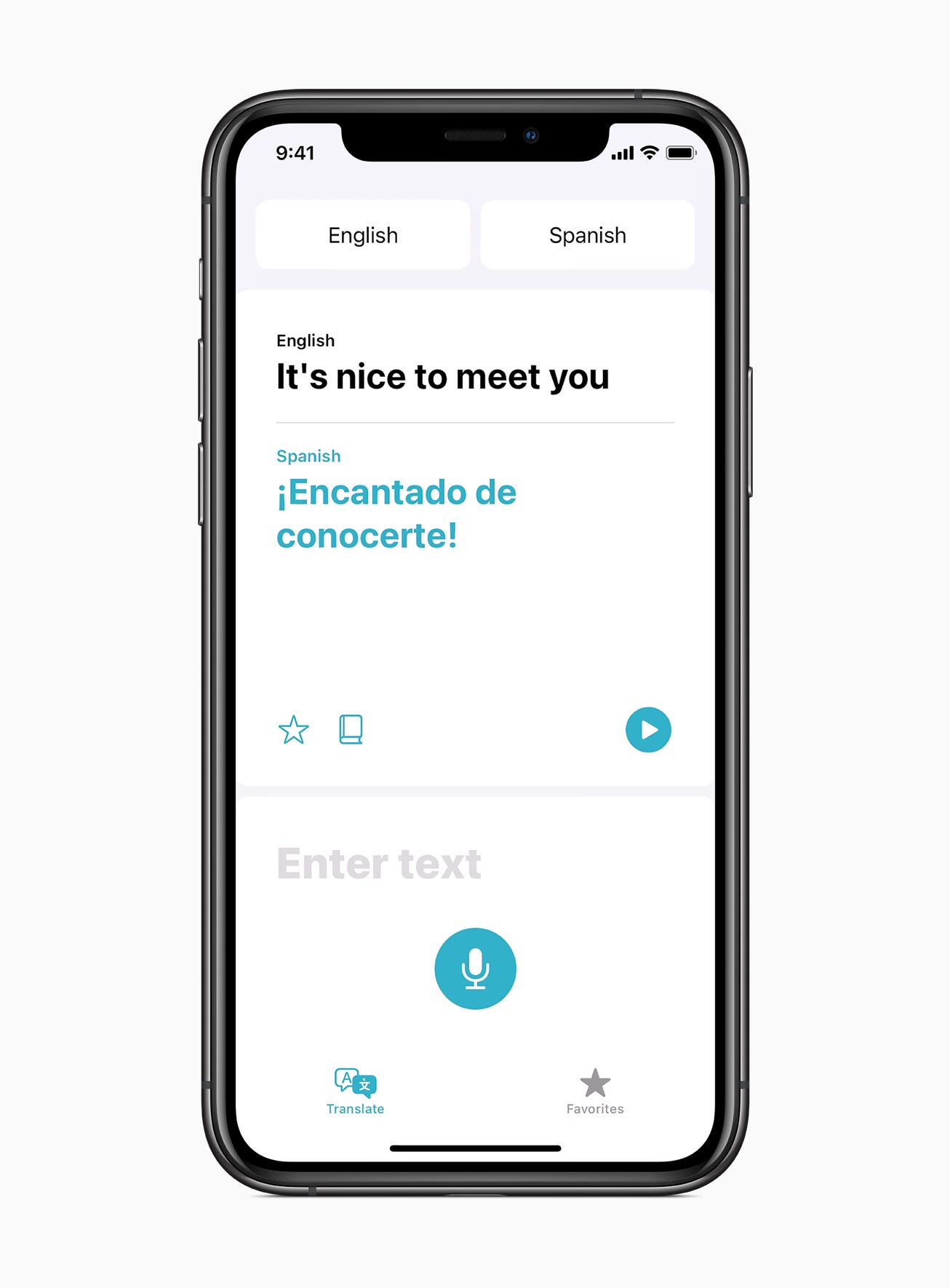 Translate is a new Apple-made app that will be available in iOS 14. The app works similarly to Google Translate and will allow for live conversation translation in 11 languages. The app will also have feature called “attention mode,” which makes text in another language large and on a colourful background, allowing it to be more easily read by someone else.

Apple highlights the fact that Translate will be available offline to keep voice and text translations private.

Apple is testing translation features in Safari. Similar to Chrome, Safari could eventually have an automatic translate button on web pages in seven different langauges 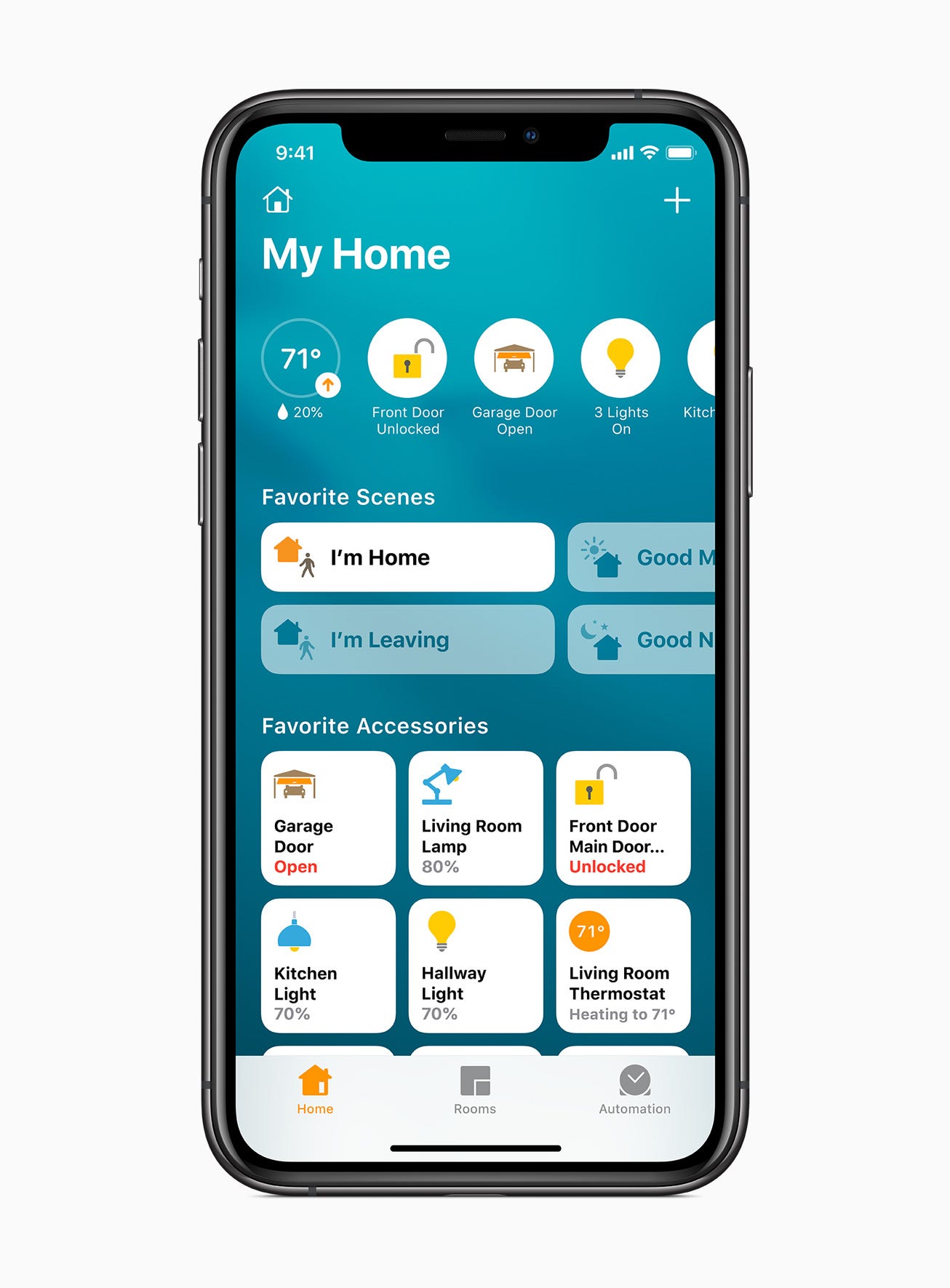 The Home app is getting an update in iOS 14, with a more intuitive design and facial recognition based on people who have been tagged in your Photos app. The app will also suggest automations – such as turning off the light when it sense you’ve left the house – and the ability to change the colour temperature of your smart lights based on the time of day. 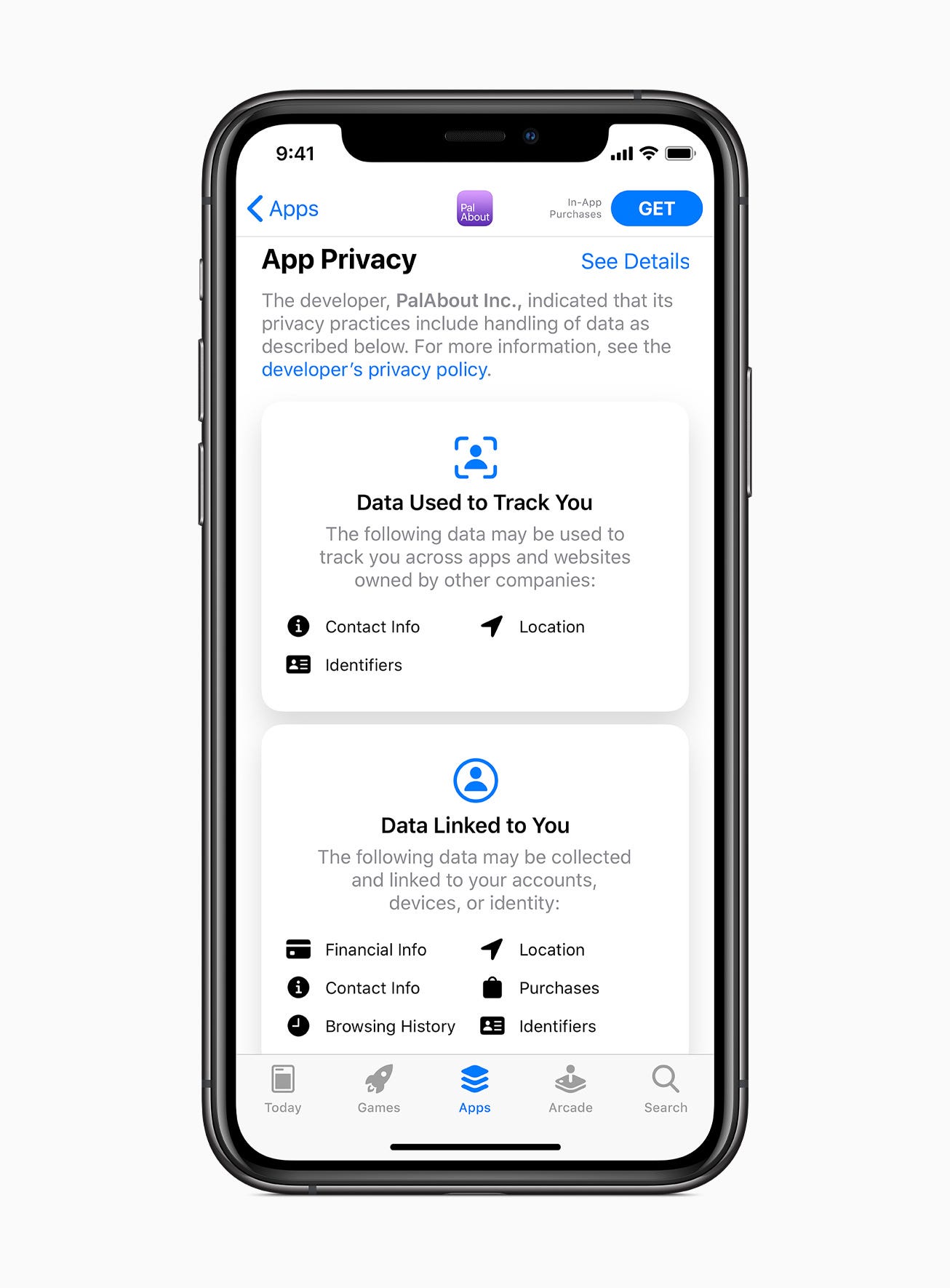 The new iPhone software will have privacy improvements in multiple respects. On the App Store, Apple is adding a section for developers to disclose their privacy practices. Users will also have the option to share only an approximate location with app devleopers rather than an exact location. The new software will also alert users when an app is using their microphone or camera.

Within Safari, users will now see a privacy report button, which will detail how websites have handled user privacy. Safari will also warn you if you’re using an insecure password. 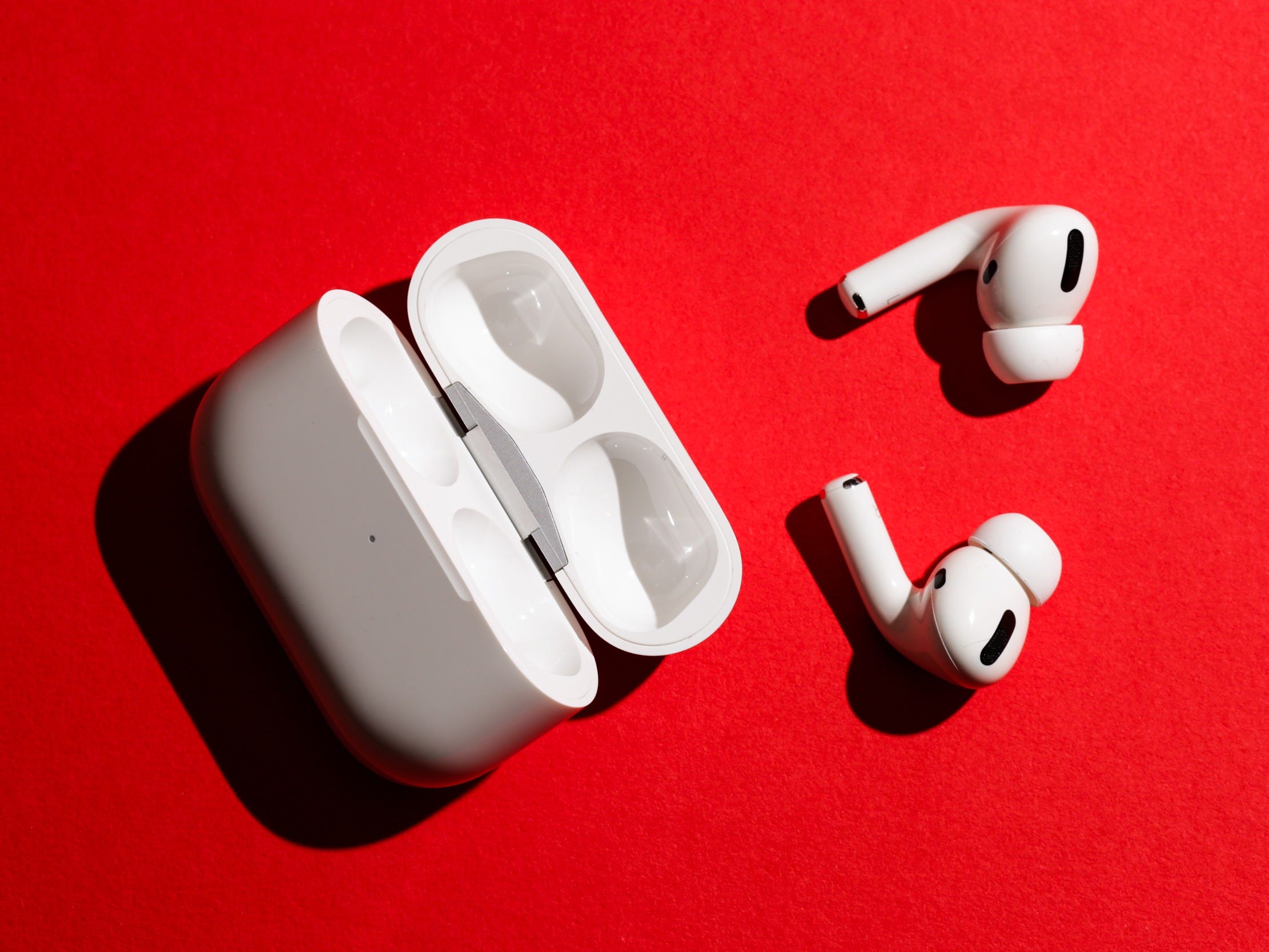 With iOS 14, AirPods users will be able to get an iPhone alert when their earbuds’ batteries are running low.

AirPods will also be able to automatically switch between Apple devices, eliminating the need to manually switch them, and users will be able to pair two sets of the buds with an Apple TV 4K.

From an audio standpoint, Apple is adding a surround sound technique called spatial audio and the ability to adjust the audio for individual hearing differences. 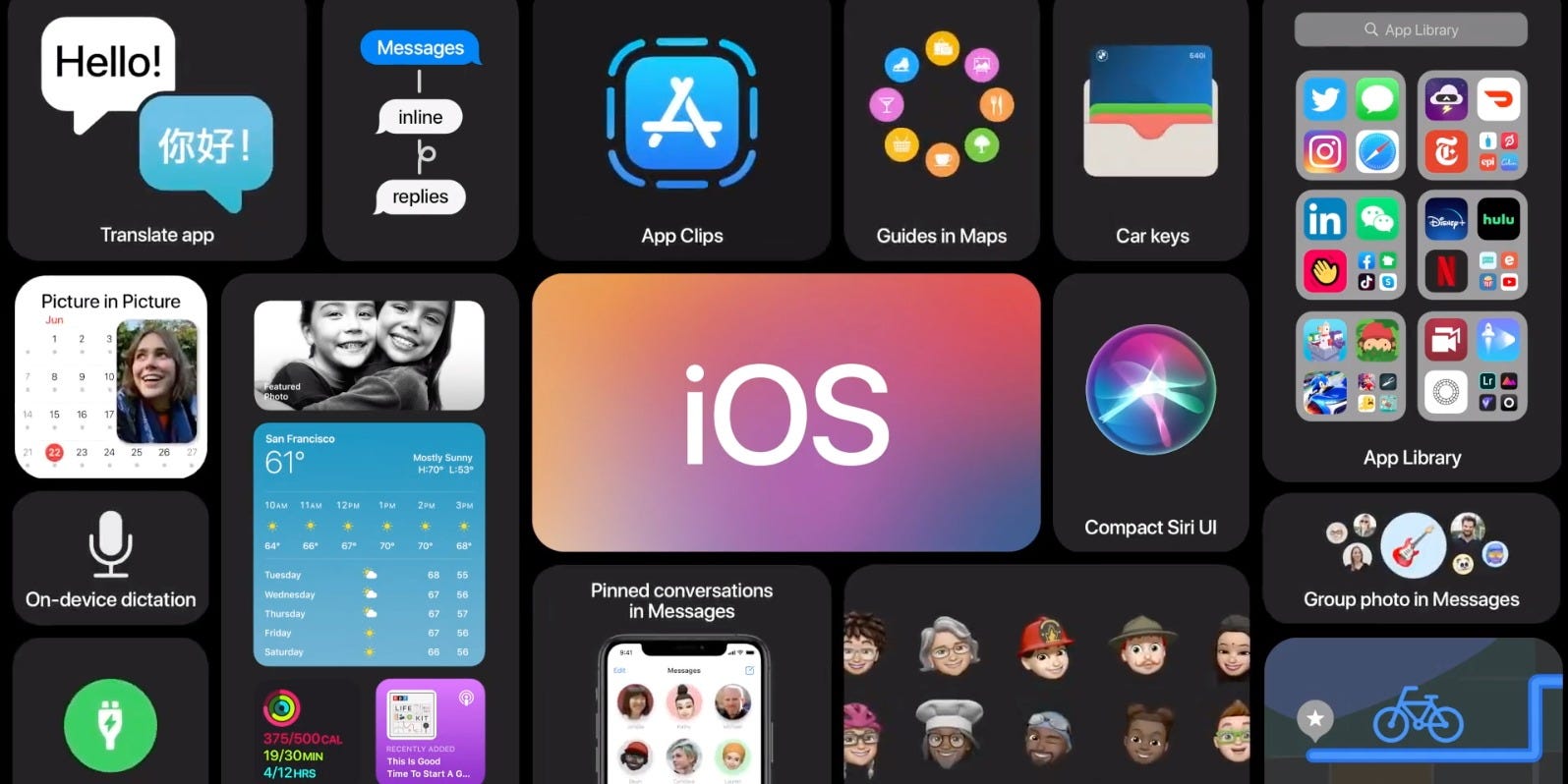 Apple is adding a few other small but key improvements in iOS 14, including: