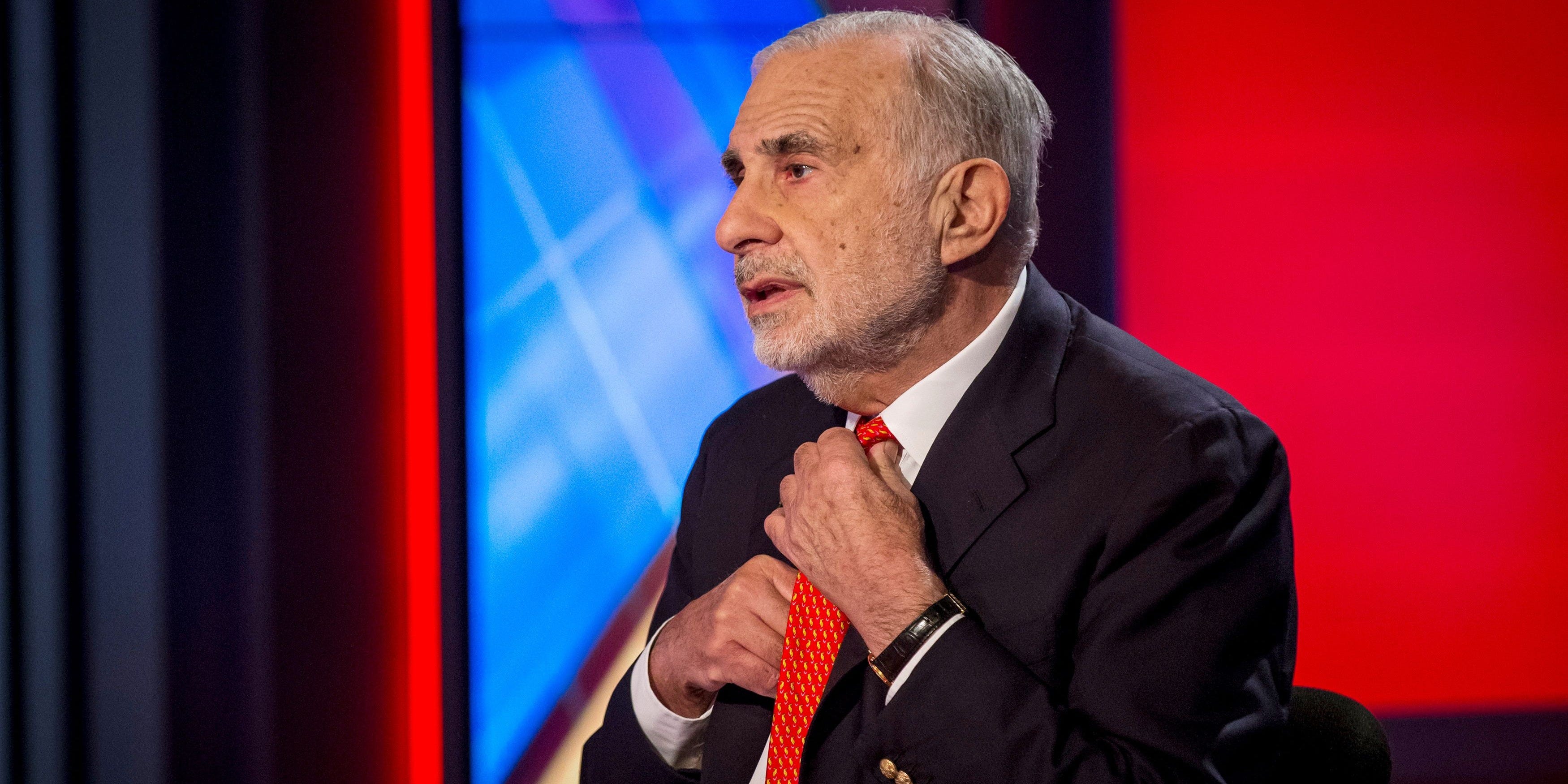 Billionaire investor Carl Icahn sold his 39% stake in Hertz at an almost $US2 billion loss on Tuesday after the car-rental giant filed for bankruptcy last week.

“Unfortunately because of Covid-19 which has caused an extremely rapid and substantial decrease in travel, Hertz has encountered major financial difficulties and I support the Board in their conclusion to file for bankruptcy protection,” Icahn said in a Securities and Exchange Commission filing released on Wednesday.

“Yesterday I sold my equity position at a significant loss, but this does not mean that I don’t continue to have faith in the future of Hertz,” he continued. “I believe that based on a plan of reorganization that includes new capital, Hertz will again become a great company.”

Icahn added that he will “closely follow” Hertz’s reorganization and plans to consider different ways to support the company in the future.

The activist investor first bet on Hertz in 2014 with the goal of pushing for changes to improve the company and boost its value. He unveiled a stake of 38.8 million shares valued at $US985 million at the end of the third quarter that year.

Icahn eventually grew his holdings to 55.3 million shares at the end of last quarter, making him Hertz’s largest shareholder. However, the company’s tumbling stock price slashed the value of his shares to just $US342 million at the end of March.

The billionaire sold the whole stake at an average price of $US0.72 a share on Tuesday, netting less than $US40 million, the SEC filing on Wednesday showed. A previous SEC filing in March pegged his total spending on Hertz shares at $US1.88 billion, putting his ultimate loss at more than $US1.8 billion.


Read more:
Bank of America says a new bubble may be forming in the stock market – and shares a cheap strategy for protection that is ‘significantly’ more profitable than during the past 10 years

Bloomberg estimated Icahn’s loss at nearly $US1.6 billion, excluding his remaining 15% stake in Herc Holdings, an equipment-rental company spun off from Hertz in 2016.

The Icahn Enterprises chief’s other holdings include HP, Herbalife, and Occidental Petroleum. 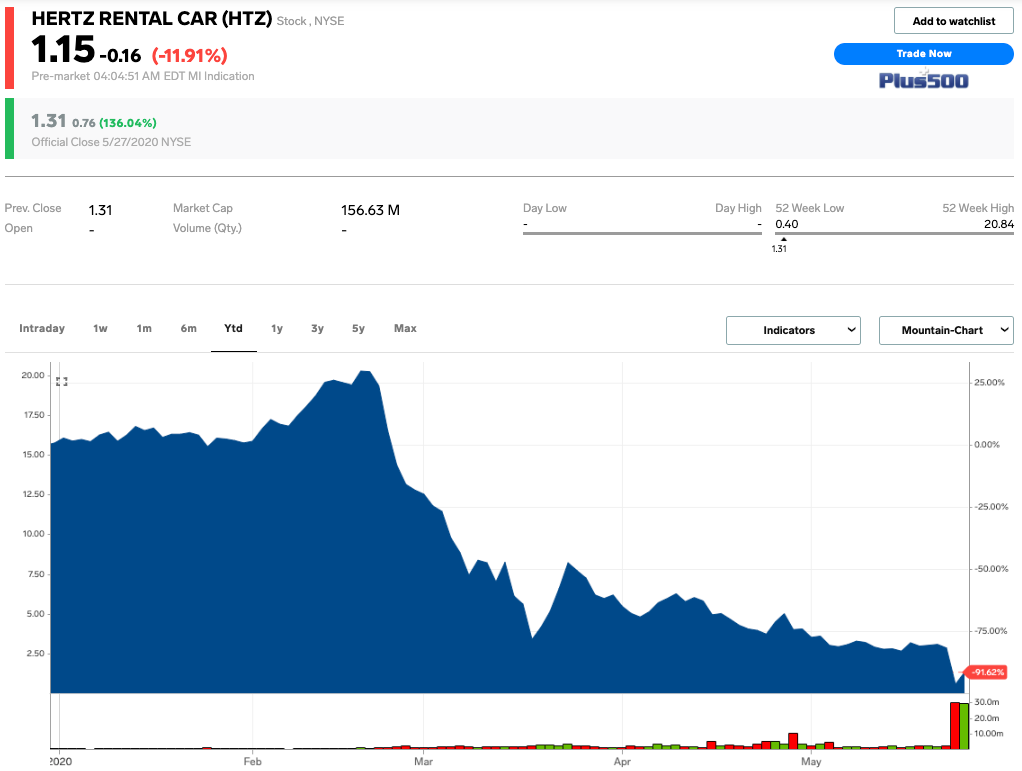 
Read more:
Billionaire investor Mario Gabelli’s flagship fund has delivered a 3,082% return since its inception. He told us his 13 favourite stocks right now – and the trends he’s betting on for a post-coronavirus world.