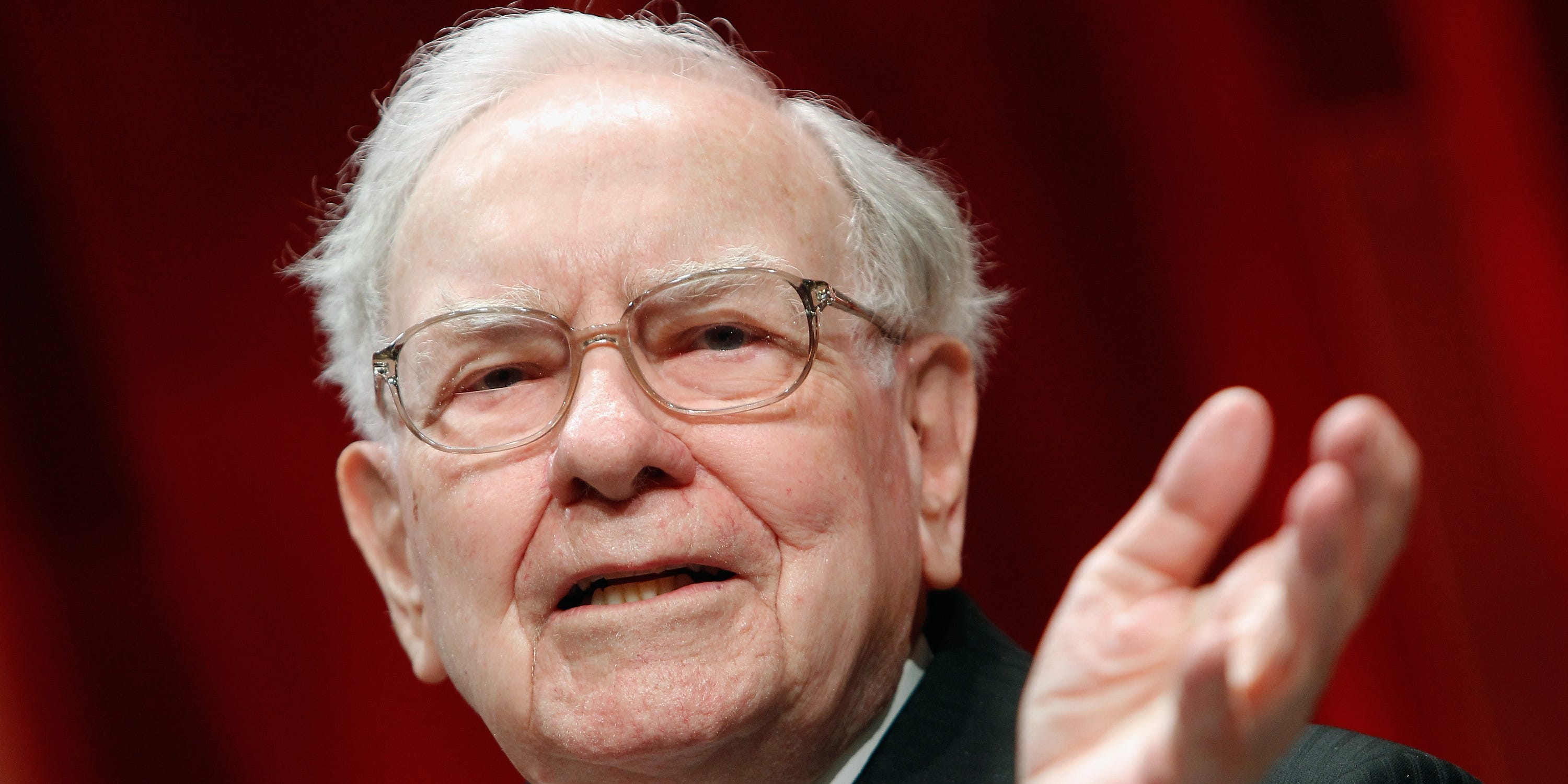 Veteran investor Bill Miller trumpeted Bitcoin’s rich prospects in a blog post this week, repurposing Warren Buffett’s dismissal of the cryptocurrency as “rat poison” to underscore his own faith in it.

The Miller Value Partners boss and former Legg Mason investment chief pointed out that Bitcoin has outperformed all major asset classes in recent years. The digital coin currently boasts a bigger market capitalisation than Buffett’s Berkshire Hathaway conglomerate, even though it’s yet to be widely adopted, he continued.


Read more:
Fundstrat’s Tom Lee says to buy these 10 transportation stocks that were the hardest hit by the pandemic and are most leveraged for the economy’s reopening in 2021

Miller added that the Federal Reserve is threatening to erode the dollar’s value with rock-bottom interest rates and continued liquidity injections into the US economy. The pressure on the greenback has spurred the likes of Square and MicroStrategy to shift some of their cash into Bitcoin to lessen the impact of depreciation, he said.

Bitcoin is “best thought of as digital gold”, yet has several advantages over the haven metal, Miller continued. If more companies swap cash for crypto, “the current relative trickle into Bitcoin would become a torrent,” he added.

“Warren Buffett famously called bitcoin ‘rat poison,'” Miller said. “He may well be right. Bitcoin could be rat poison, and the rat could be cash.”


Read more:
10 top Wall Street experts unveil their stock-market forecasts for 2021 – and tell you where to put your money

It’s worth noting Buffett has underscored inflation as an inevitable downside of holding currency-denominated assets such as cash or bonds. The Berkshire chief has also criticised “stores of value” such as gold, as they don’t produce anything and only increase in value if someone is willing to pay more for them in the future.

Instead, Buffett prefers to own productive assets such as farms and businesses.

“Whether the currency a century from now is based on gold, seashells, shark teeth, or a piece of paper (as today), people will be willing to exchange a couple of minutes of their daily labour for a Coca-Cola or some See’s peanut brittle,” he said in his 2011 shareholder letter.