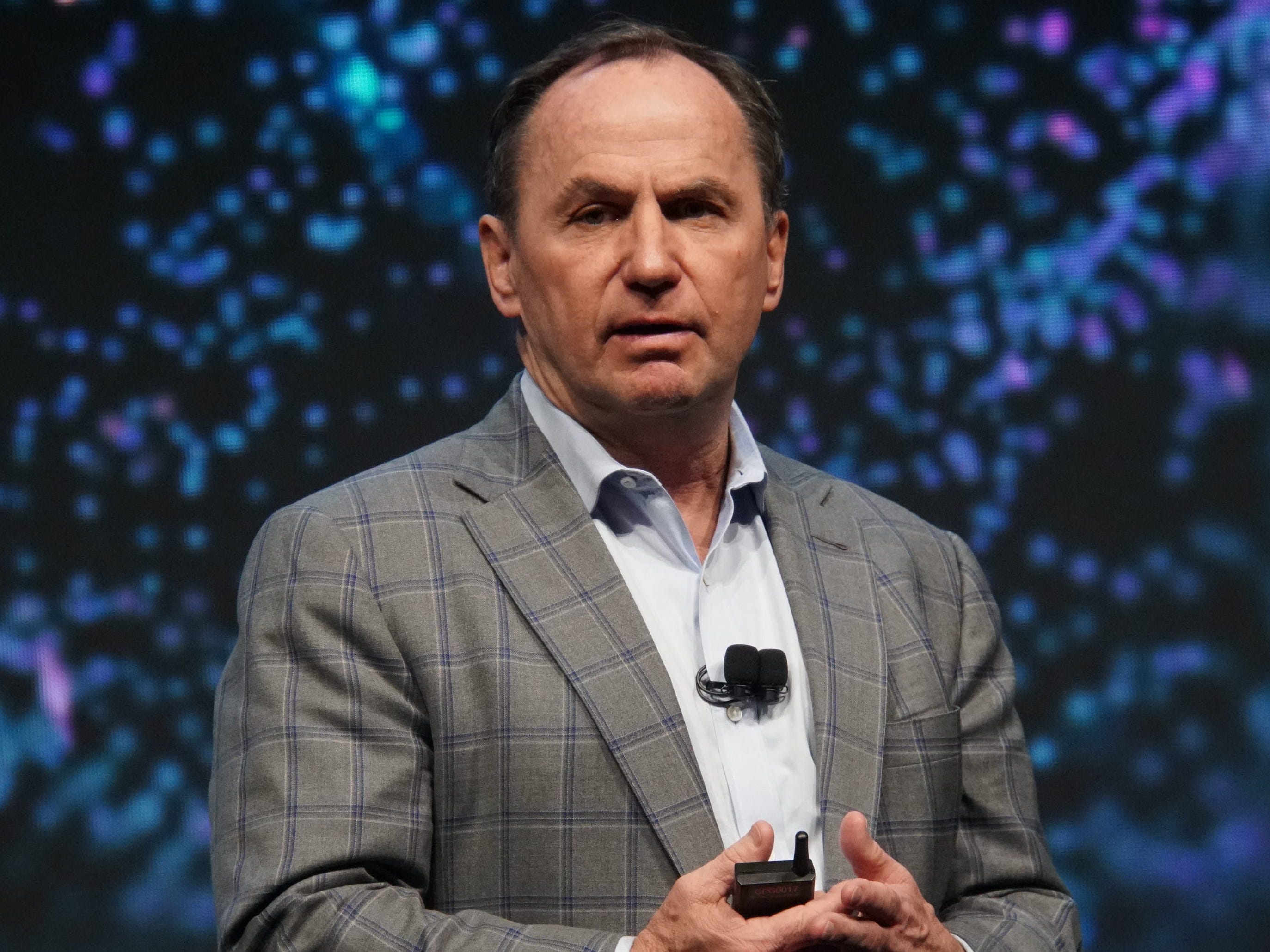 Intel said it is replacing CEO Bob Swan with Pat Gelsinger, the CEO of the software firm VMware, according to a Wednesday news release.

The move will go into effect on February 15.

“After careful consideration, the board concluded that now is the right time to make this leadership change to draw on Pat’s technology and engineering expertise during this critical period of transformation at Intel,” Omar Ishrak, independent chairman of the Intel board, said in the press release.

Intel said in the press release that the announcement is “unrelated to Intel’s 2020 financial performance,” but it still comes after the chip giant had a rough year. Its shares plummeted in July when it announced that production roadblocks would result in the delay of its next-generation chips, and the company posted a drop in revenue for its data centre processor business in October.


Read more:
Wall Street is worried that Intel’s disappointing earnings are a sign that its terrible year will only get worse: ‘2021 seems like a messy year’

Swan stepped in as Intel’s CEO in January 2019 after Brian Krzanich’s sudden departure in the months before following an investigation into the executive’s past relationship with an employee. Krzanich resigned after the company’s board discovered an affair between him and an Intel employee that began before he resumed his role as CEO and ended in 2013, according to the Wall Street Journal.

Swan previously served as Intel’s CFO since 2016. After Swan became CEO, analysts told Insider that he may not have the technical background to lead the company, which had mostly been helmed by engineers.


Read more:
The rise of Bob Swan, who went from leading a notorious dot-com bust to becoming the new CEO of Intel

Gelsinger was once an Intel executive for 30 years, serving as its first CTO as CNBC notes. He has served as CEO of VMware since 2012.