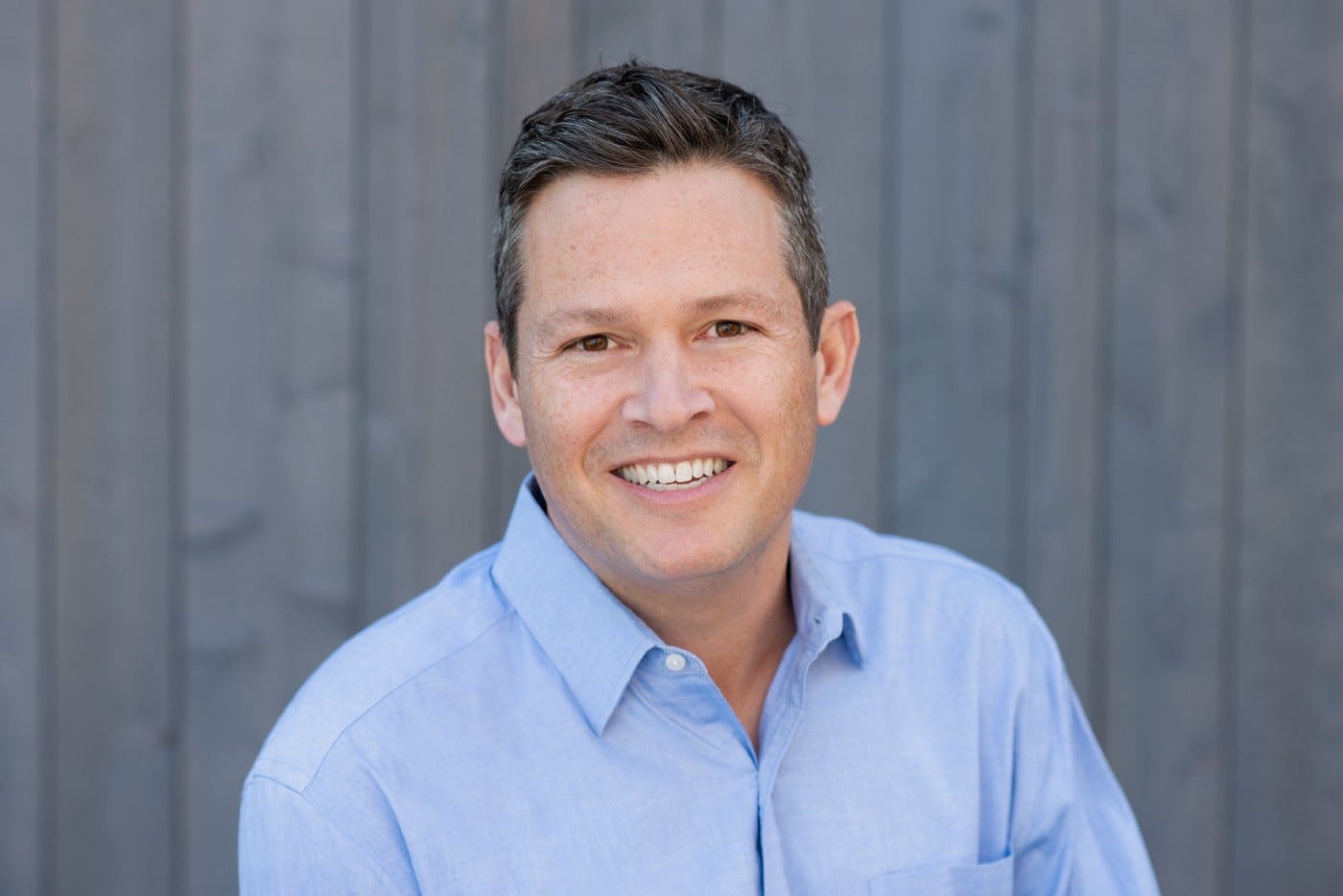 InstacartGiovanni, who worked at Goldman Sachs for 20 years, was most recently the bank’s global head of TMT.

CNBC first reported the move on Thursday. His last day at Goldman Sachs will be Friday, Insider has confirmed.

In November, Reuters first reported Instacart had selected Goldman Sachs to lead its IPO, which is expected this year. The startup, which is reportedly hoping to go public with a $US30 billion valuation, announced Giovanni’s hire via a blog post.

Giovanni “has served as a trusted advisor to Instacart,” the company said in the release. He will replace current CFO Sagar Sanghvi, who was with Instacart for five years.

In M&A, Goldman’s TMT group was the industry leader, advising on roughly $US275 billion in announced deal volume, outpacing Morgan Stanley ($US270 billion), and Bank of America (nearly $US264 billion), according to data service Dealogic. On the IPO side, Goldman advised on clients like Snowflake, DoorDash, and AirBnb, all of which raised north of $US3 billion from their public market debuts.

At Goldman, Giovanni will be replaced by two investment-banking veterans

Giovanni is replaced by Goldman veterans Sam Britton and Matt Gibson, who will serve as global co-heads of the group, effective immediately.

Britton served as the co-head of mergers and acquisitions for the TMT group, and Gibson was formerly the bank’s co-head of investment-banking services and co-head of the firm’s One Goldman Sachs initiative. Both are partners and have notched more than two decades at Goldman.

The news of the new roles for Britton and Gibson was first announced on Thursday by Dan Dees and Jim Esposito, co-heads of the investment-banking division, in a memo viewed by Insider.

Prior to the announcement of his new role, Britton spoke to Insider in December as he looked back on a whirlwind year of M&A activity. From his position, he helped steer M&A within the industry’s leading TMT group, which has consistently outperformed the competition from other advisory units at firms like Morgan Stanley and Bank of America.

In the interview, Britton shared an optimistic forecast for more “dream deals” in the new year.

“This is a business where experience begets more activity,” he said, “and there’s a virtuous cycle there.”