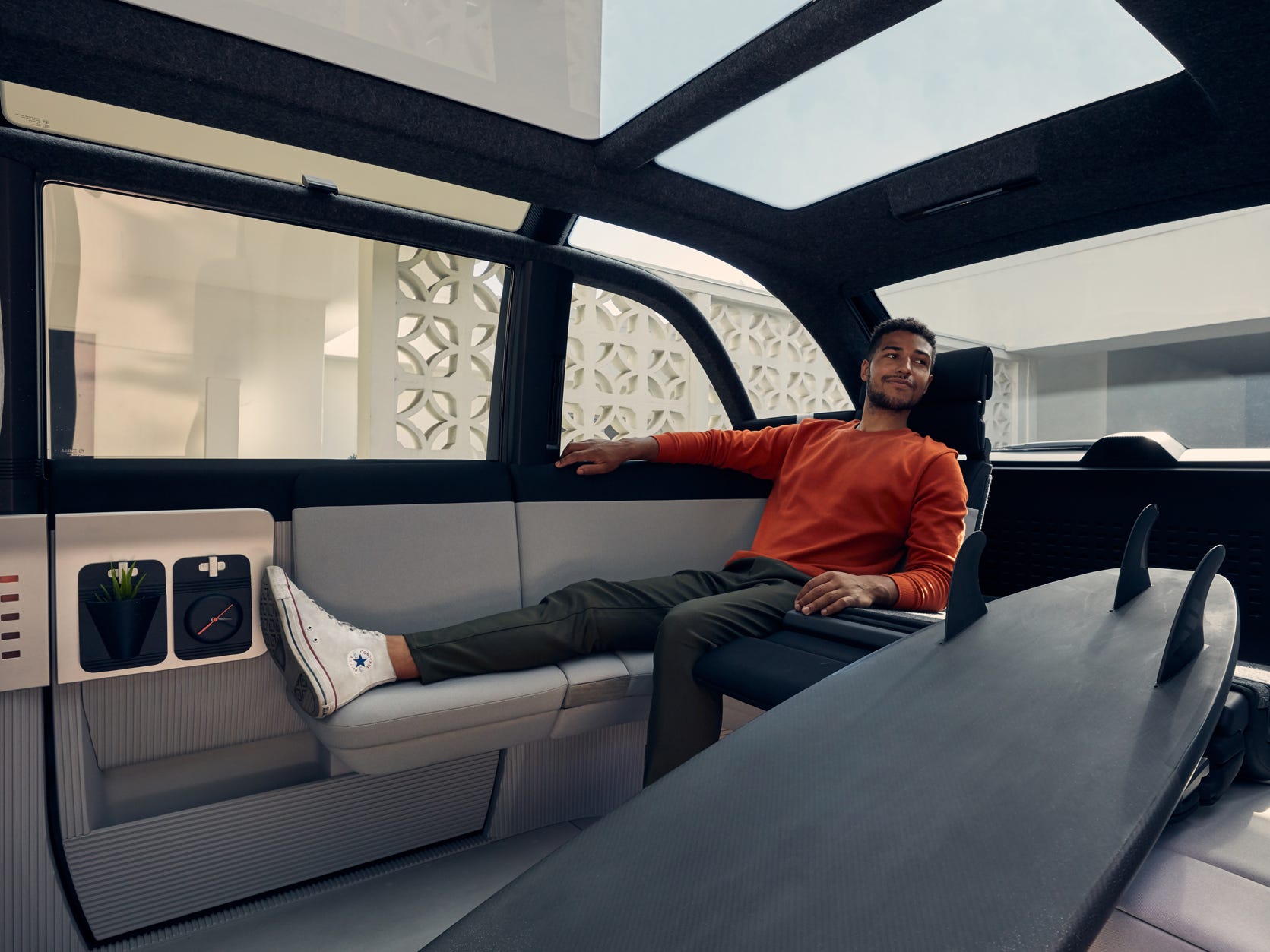 CanooCanoo is just one of a flock of EV startups skipping the traditional IPO in favour of a reverse merger.

Even amid plagues, summer is the time for road trips. (Maybe especially amid plagues, when travel restrictions make a terrestrial trip more workable than flying.) But as we head into Labour Day and take a look back at the season, we’ve noticed a distinct lack of road shows.

You know, those continent-hopping bonanzas that serve as the prelude to a company’s bell-ringing IPO. And it’s not because America’s small corporations are sitting tight and riding out the storm (the plaque thing again). In the electric and autonomous vehicle space alone, six companies have gone public or announced plans to do so in the past few months. They have just taken a new route to the public market.

Electrified-vehicle makers Nikola, Fisker, Lordstown Motors, and Canoo are all going public via a reverse merger with a special-purpose acquisition company. Those entities, better known as SPACs, raise money, go public, and buy another company, which then becomes publicly traded as well.

It’s not just upstart automakers giving this a go. The CEO of lidar company Luminar, Austin Russell, opted for a reverse merger after watching Nikola do it â€” and sold his business in a $US3.4 billion deal. Solid-state battery venture Quantumscape, which is backed by Volkswagen, declared it’s following suit on Thursday.

Russell hesitated to take this route with Luminar â€” reverse mergers have long been derided as “second-rate deals,” he told us. But as the trend picked up adherents, he took another look and bought into the idea that going with a SPAC isn’t just faster and more convenient than a traditional IPO â€” it’s a great way to accrue some credibility to a company that has just barely started to pull in revenue.

Read on below for our investigation of the SPAC craze, and for plenty of other news from the world of transportation. And if you haven’t yet, sign up here to get this newsletter in your inbox every week.

Up in the air, the pain for airlines continues. President Trump has promised more aid for the industry, but without any tangible progress on that front, carriers are slashing their work forces â€” United this week announced plans to furlough more than 16,000 employees. And with travel demand still depressed, it tried a fresh tactic: dropping fees for passengers who want to change flights after booking. Within 24 hours, Delta and American did the same.

Senior reporter Mark Matousek offers a full breakdown of how reverse mergers work, what SPACs are, and why companies like Nikola, Fisker, and Canoo are forgoing the traditional IPO. Plus, he looks at why experts think Rivian and Lucid Motors are the most likely to go next.

The EV startups most likely to become the next Tesla

Many EV startups, one goal: follow Elon Musk’s path from industry pest to industry giant by winning zillions of fans and building an outrageous valuation. Mark asked eight venture capitalists to name the EV makers they think have the most potential â€” here are the top 11.