Insider Retail: Ruby Tuesday files for bankruptcy, alt-protein startups are booming, and the holiday shopping season is here earlier than ever 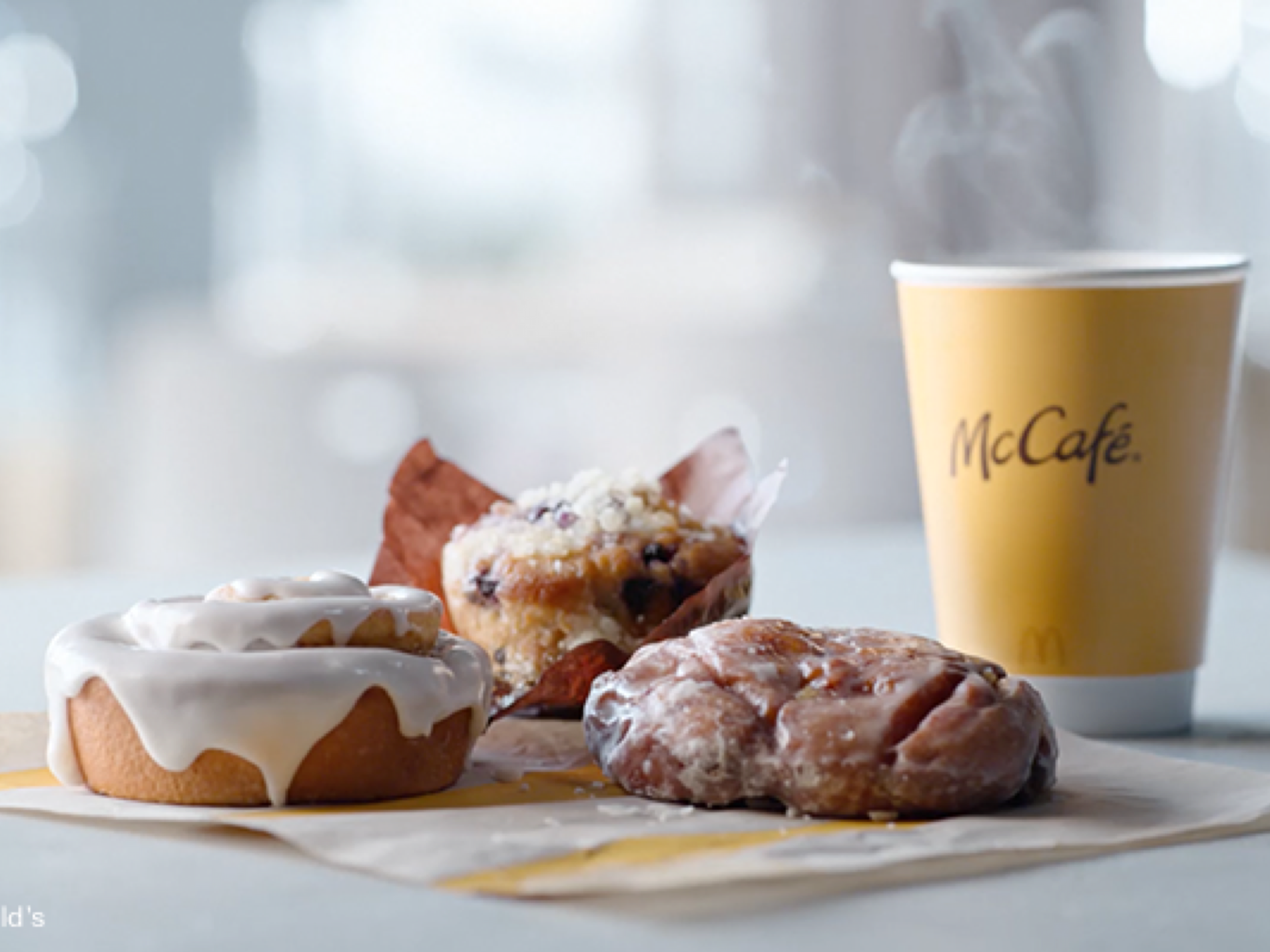 I’m happy to bring you another week of Insider Retail, Business Insider’s weekly round-up of everything that’s happening in restaurants and retail. If you haven’t already subscribed,click here to get me, Shoshy Ciment, and my colleague, Kate Taylor, in your inbox every Friday.

By the way, Kellogg and Insider are hosting an event next week that will explore the impact of COVID-19 and climate change on world hunger. To sign up for the Tuesday event and to hear more about the fight to end global hunger, click here.

Alright, onto the news: 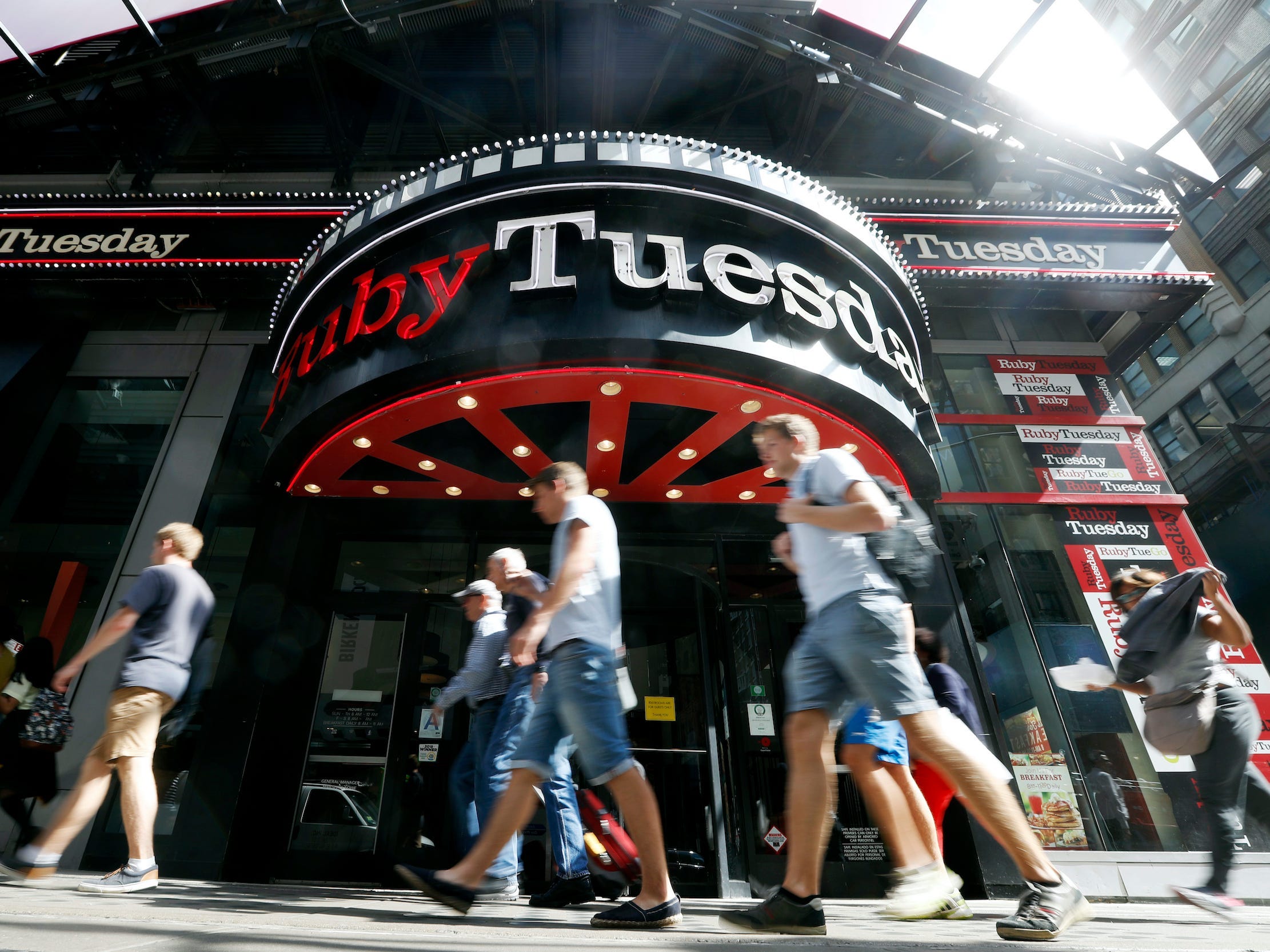 Ruby Tuesday filed for bankruptcy on Wednesday. The casual dining chain had already been on a downward spiral during the pandemic, closing dozens of restaurants in 2020.

The chain now joins a rapidly growing list of casual dining places to file for bankruptcy amid the pandemic, which includes Sizzler and California Pizza Kitchen.

Meanwhile, other stores appear to be on the upswing. IKEA, Aldi, and Tractor Supply are some of the retailers that plan to open dozens of new locations this year. 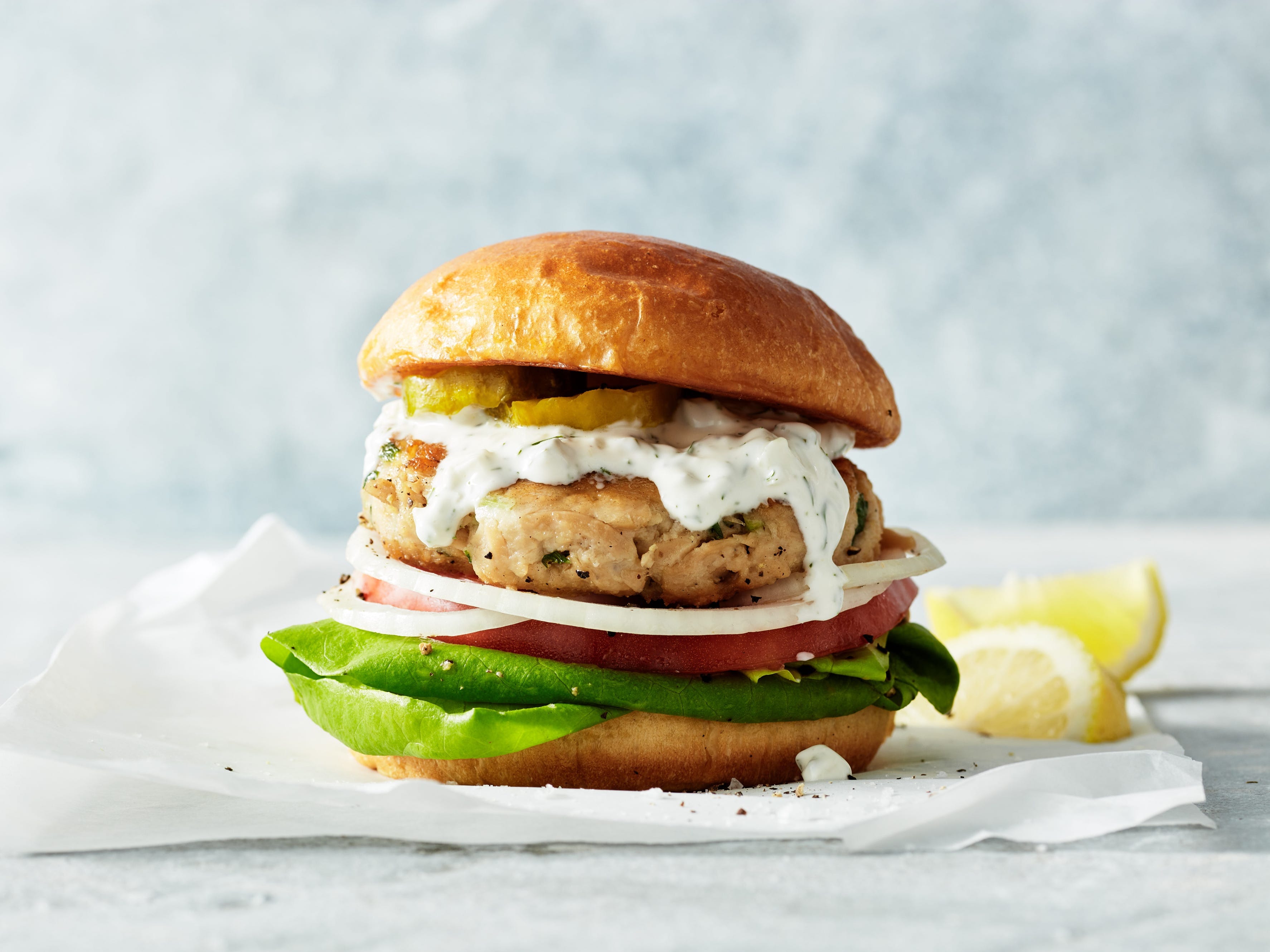 This week, Alex looked into seven startups that are disrupting the alternative protein market.

While companies like Beyond Meat and Impossible have popularised the food trend, a slew of smaller companies are also catching the eyes of investors that include the likes of Paris Hilton and Lux Capital.

Speaking of fake meat, Alex also spoke to Beyond Meat’s CMO about why the plant-based meat maker is pushing into breakfast foods with its new sausage links. 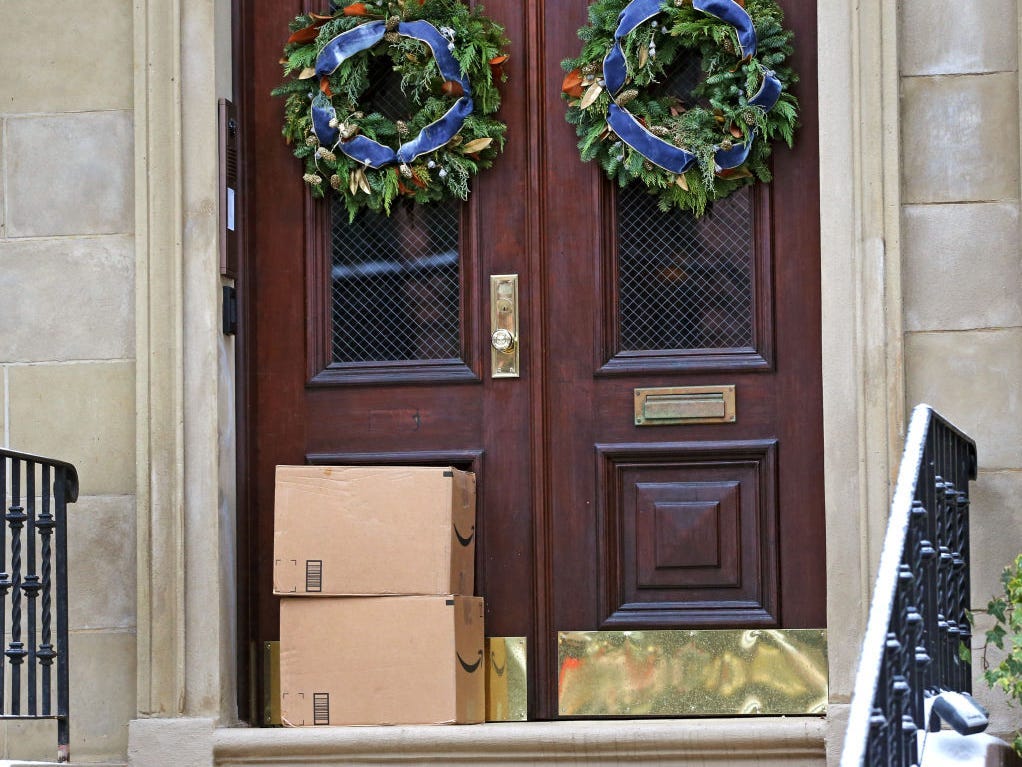 It looks like Christmas â€” as well as everything else â€” is coming early this year.

Amazon moved its Prime Day to October, a few months later than its usual mid-July event. In response to this move, other major retailers including Target and Walmart have moved their large sales events to happen on or around Prime Day.

According to an analysis by Ãine, the phenomenon is another example of the intense sway Amazon holds over the retail calendar.

At the same time, other retailers like Ulta, Kroger, and Guess are offering deals for 10.10, a shopping festival that is meant to entice shoppers to buy holiday gifts earlier than usual.

What else is new? 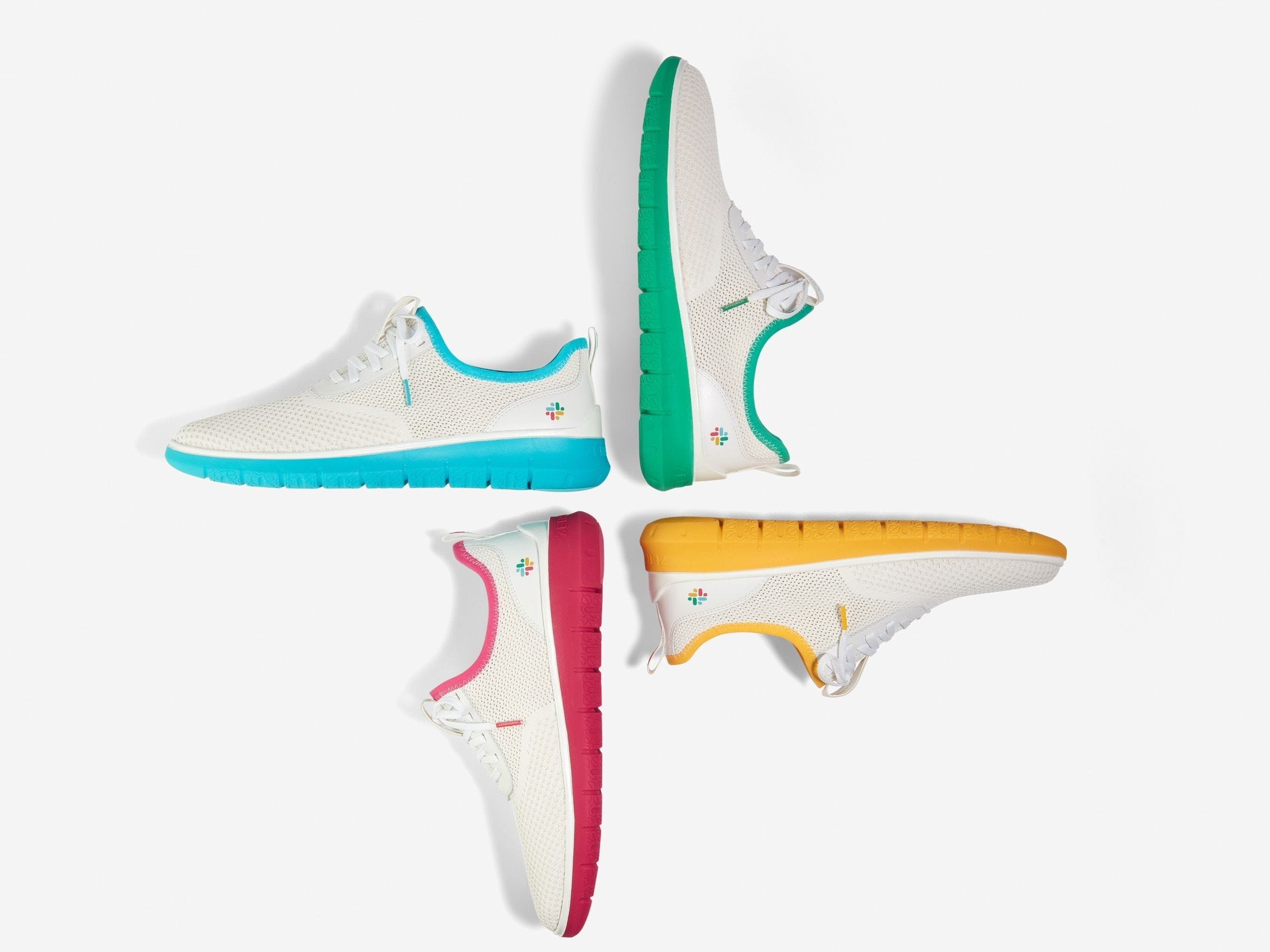