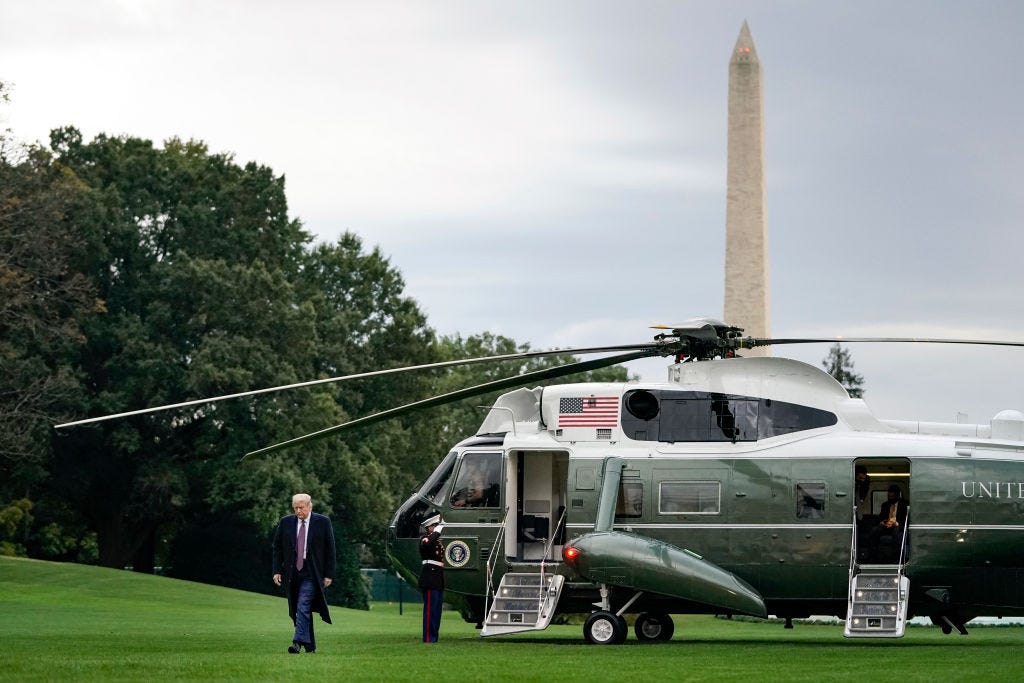 I love waking up, feeling good for exactly one second, and then plunging into chaos. 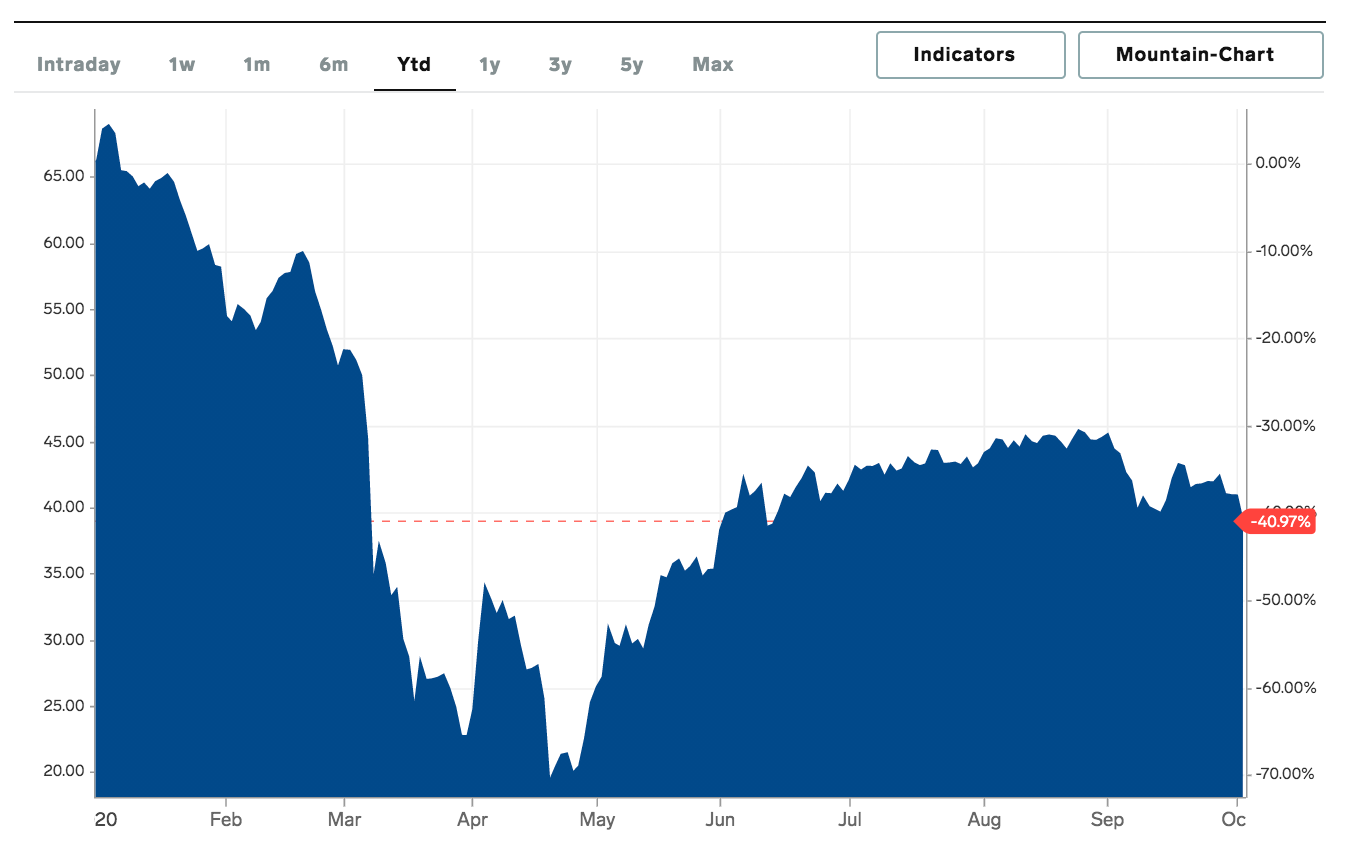 
Why oil fell, and what it means for the energy industry


Price check: Already down Thursday, the price of Brent crude â€” the international benchmark â€” slid as much as 5% Friday morning, dipping below $US39 a barrel. At last check, it’s close to reaching $US40 again.

Why? The president testing positive for COVID-19 only intensified concerns that the pandemic will continue to hammer oil demand, which largely determines the commodity’s price.

Who cares? Oil traders, stockholders, and companies that extract and sell oil.

When will demand recover? Earlier this month, Bank of America laid out a timeline for the return of oil demand and price. You can read that here. 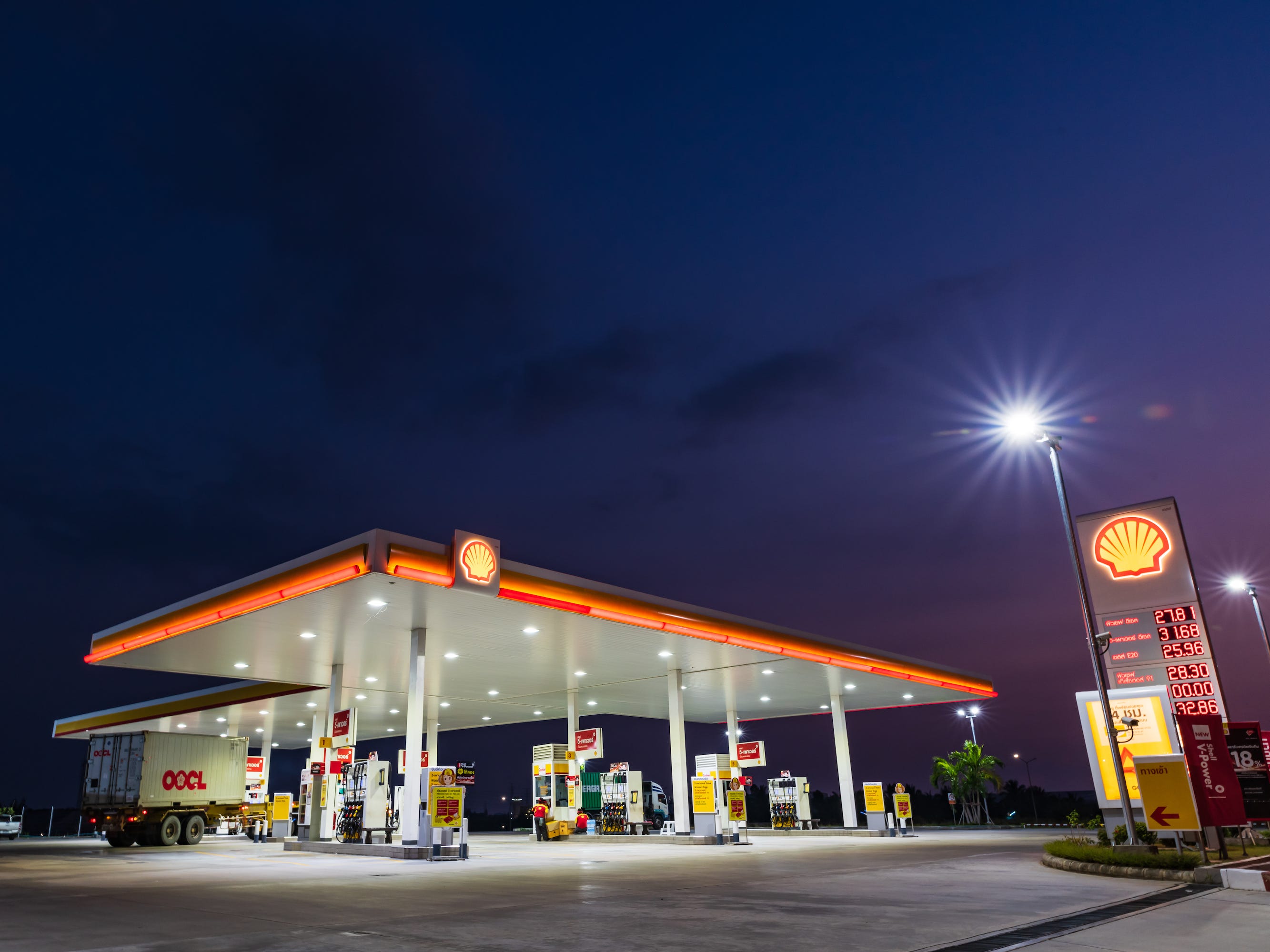 Shell unveiled new details this week about its highly anticipated plan to transform into a more sustainable power company, a la BP.

Key changes: Shell is cutting up to 9,000 jobs.Here are the kinds of roles most at risk.

In other news: Marathon Petroleum, the largest US oil refiner, is laying off more than 2,000 workers, about 12% of its workforce, the company said this week in a public filing.

We’re tracking how 20 companies are responding to cheap oil prices, from filing for bankruptcy to laying off staff.

You can see all the updates here 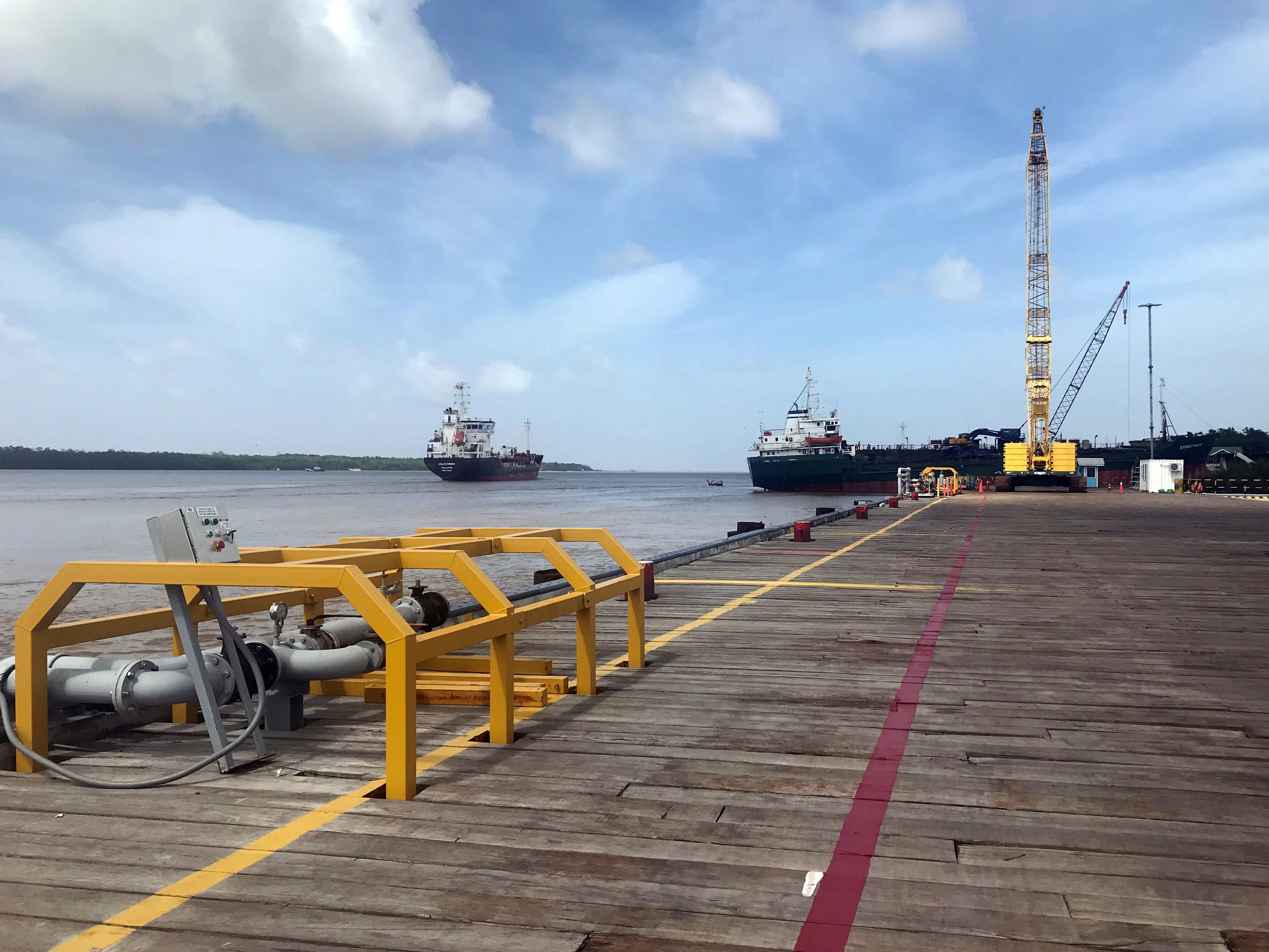 
In the months after oil collapsed, companies shut-in wells and announced plans to pivot away from fossil fuels.

Meanwhile, Exxon is looking to dramatically boost production in Guyana, a small South American country sandwiched between Venezuela and Suriname.

The news: On Wednesday, Exxon received government approval for a third oil-drilling project, set to produce crude by 2024.

The big picture: Guyana, a relatively poor country, is poised to become one of the world’s largest oil producers â€” thanks to Exxon â€” raising a bunch of questions about the country’s future development.

Do you have thoughts on Exxon’s role in Guyana or information about the company? Let me know! You can reach me 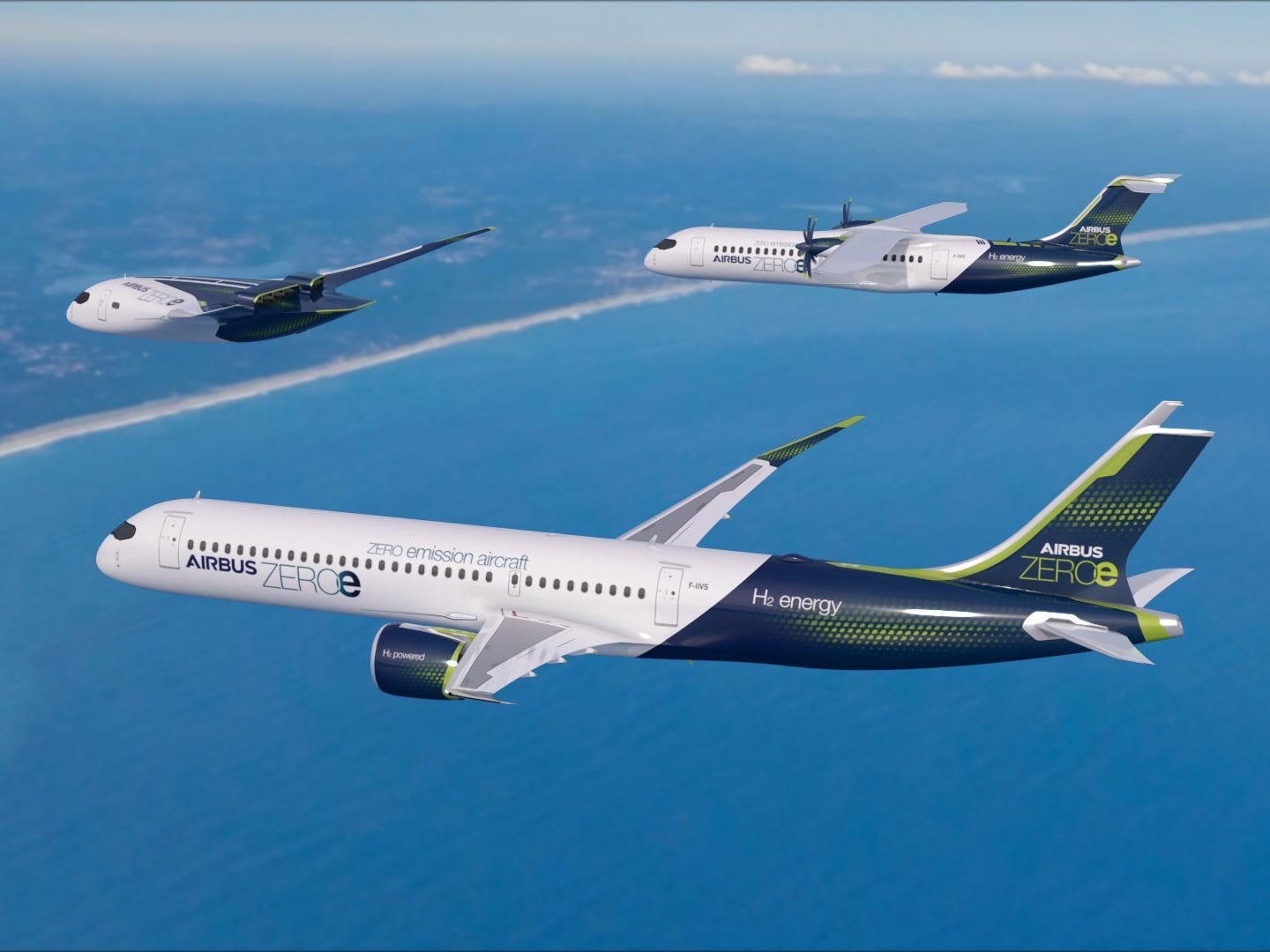 
The winners and losers when hydrogen explodes into a $US2.5 trillion market


Hydrogen is like fusion energy â€” it gets a ton of attention but most of its climate benefits have yet to materialise. Analysts at Bank of America say that’s set to change.

In their words: “We believe we are reaching the point of harnessing the element that comprises 90% of the universe, effectively and economically,” they wrote in a report earlier this month.

The climate opportunity: Most hydrogen gas today is used as an industrial feedstock and is made with fossil fuels. Falling costs of renewable energy enable cheap production of the gas through electrolysis.

The market opportunity: The hydrogen economy is on track to generate annual revenues of $US2.5 trillion by 2050, the bank said, citing the Hydrogen Council.

That’s it! Wishing you a restorative weekend.

Ps. I’m always looking for feedback, which you can drop me by email.