Climate commitments erupted from this week â€” Climate Week â€” like popcorn from seed, oil from a pressurised well, electrons from solar cells.

China, the world’s top emitter, made a surprising pledge to reach net-zero emissions by 2060. California said it would ban sales of new gas-guzzling cars by 2035. Meanwhile, a number of corporate giants â€” from Morgan Stanley to Walmart â€” committed to various emissions reduction targets.

Big news also spewed from the electric-vehicle industry â€” namely, from EV firms Nikola and Tesla (which, though rivals, are both named after the inventor Nikola Tesla).

Nikola’s founder and chairman stepped down amid allegations of fraud. Tesla, on the other hand, held its much-anticipated “battery day” Tuesday, during which it announced a new cell design and forthcoming $US25,000 electric car. 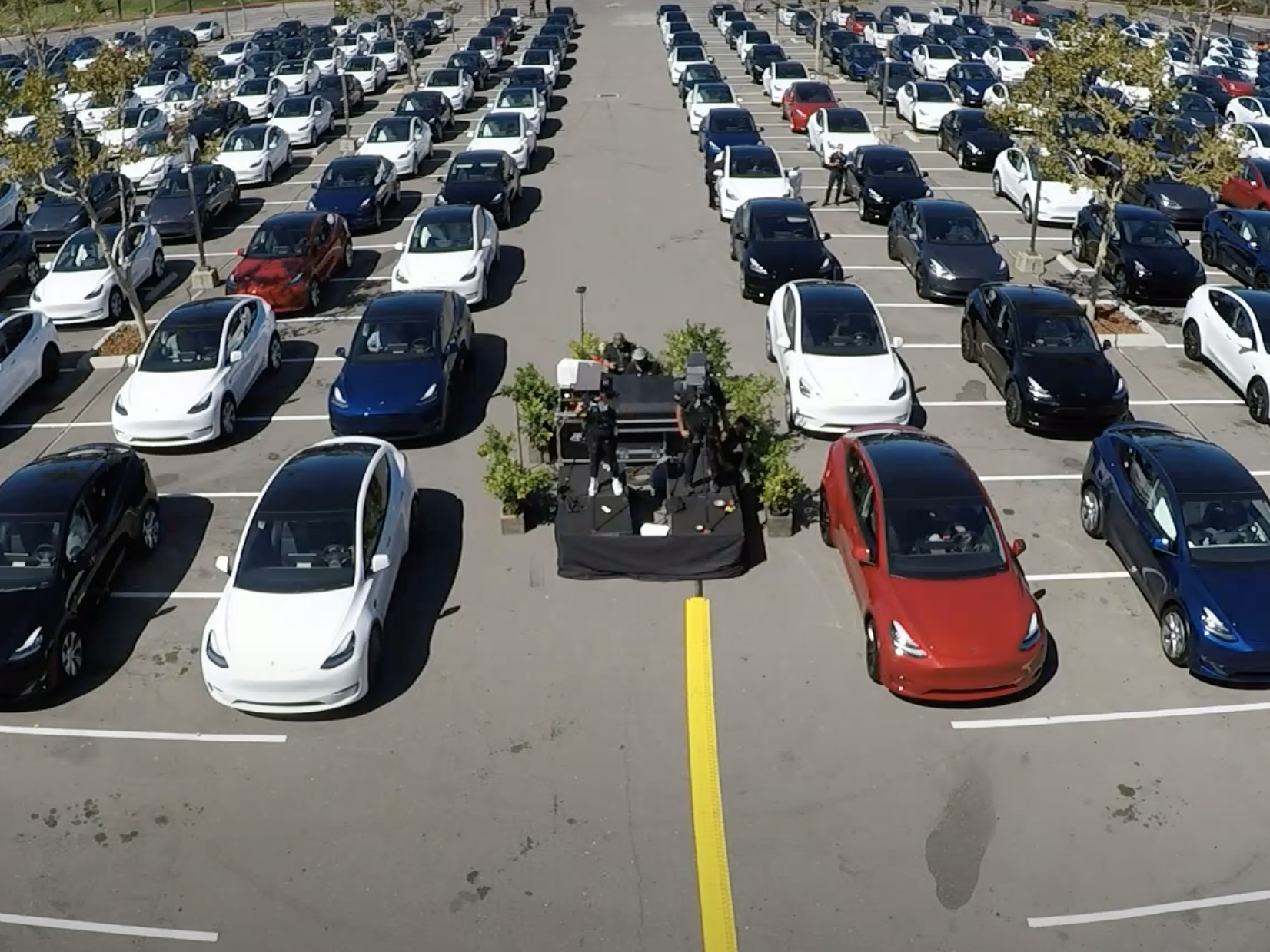 Tesla to face challenges as it bets on silicon batteries

Picture a drive-in theatre for the wealthy with Elon Musk on stage. That was essentially Battery Day.

The big picture: Those reductions stand to make future Tesla models cheaper than their gas-guzzling rivals.

The new battery: Tesla’s cells, to be made in-house, will be larger and feature a more efficient “tabless” design.

The problem with silicon: An abundant and cheap element, silicon stores a lot more energy than the leading anode material, graphite (the stuff in pencils). But it’s notoriously challenging to work with.

Tesla’s solution: It’s not surprising that Tesla is using silicon, as higher energy density translates to cheaper EVs, but experts we talked to this week weren’t exactly sold on the company’s approach (which we detail here).

Do you have info about Tesla? You can reach me at

Read more: Our transportation team was all over Tesla this week. Here are some of their stories. 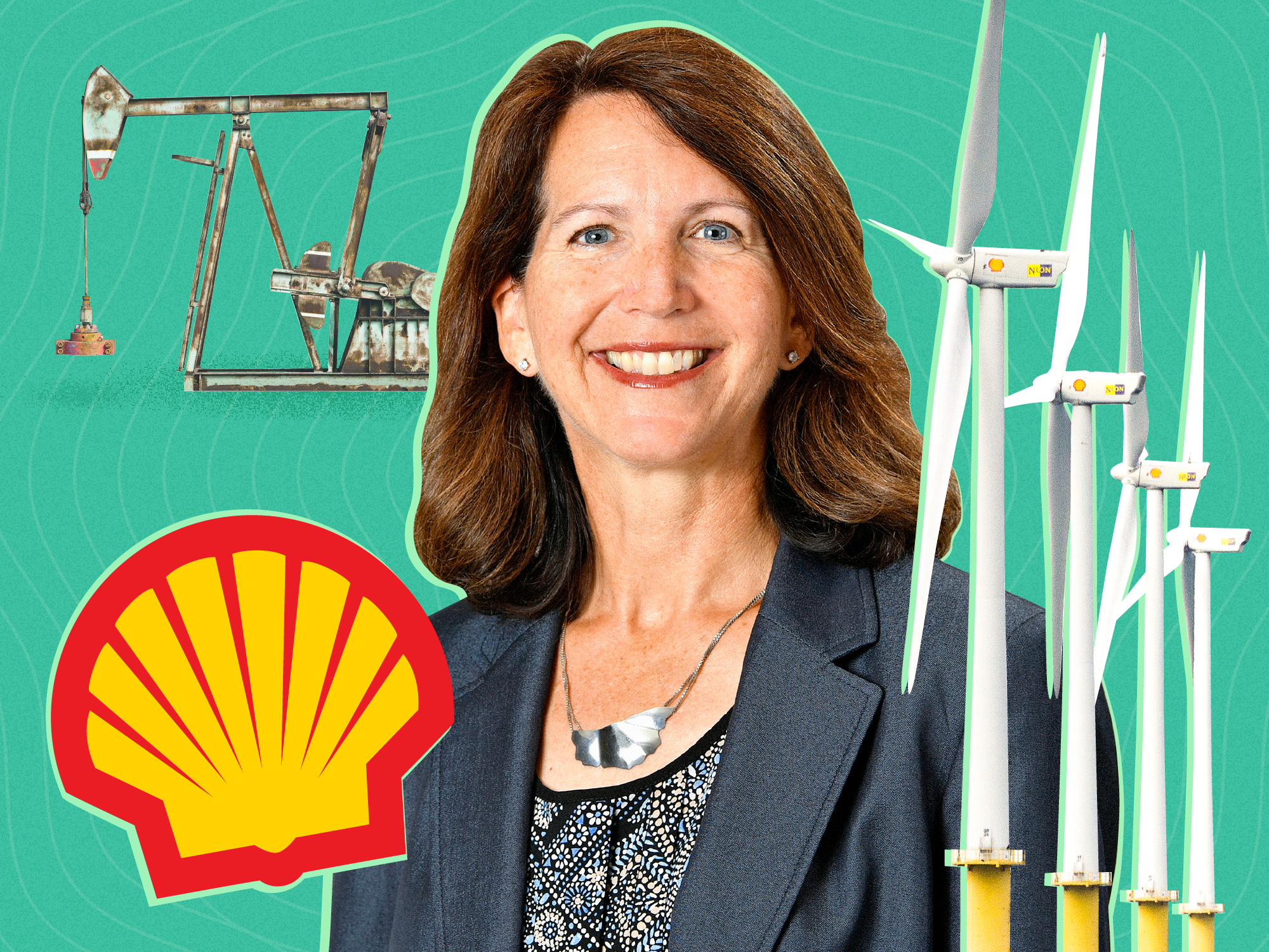 It’s old news that oil giants are transforming into clean-energy producers. What’s more interesting is how they plan to adopt a less-familiar business model â€” one honed by utilities over decades â€” without sinking.

That’s a question that will test Elisabeth Brinton in her career at Shell.

Who is she? A former exec in the utility industry, Brinton is known by some of her peers as a near-irrepressible optimist and visionary, whose agenda hasn’t always matched those of her superiors.

In other news: Shell has launched a major cost-cutting initiative, months after the price of oil crashed, called ‘Project Reshape.’

Do you have info about Shell? You can reach me at 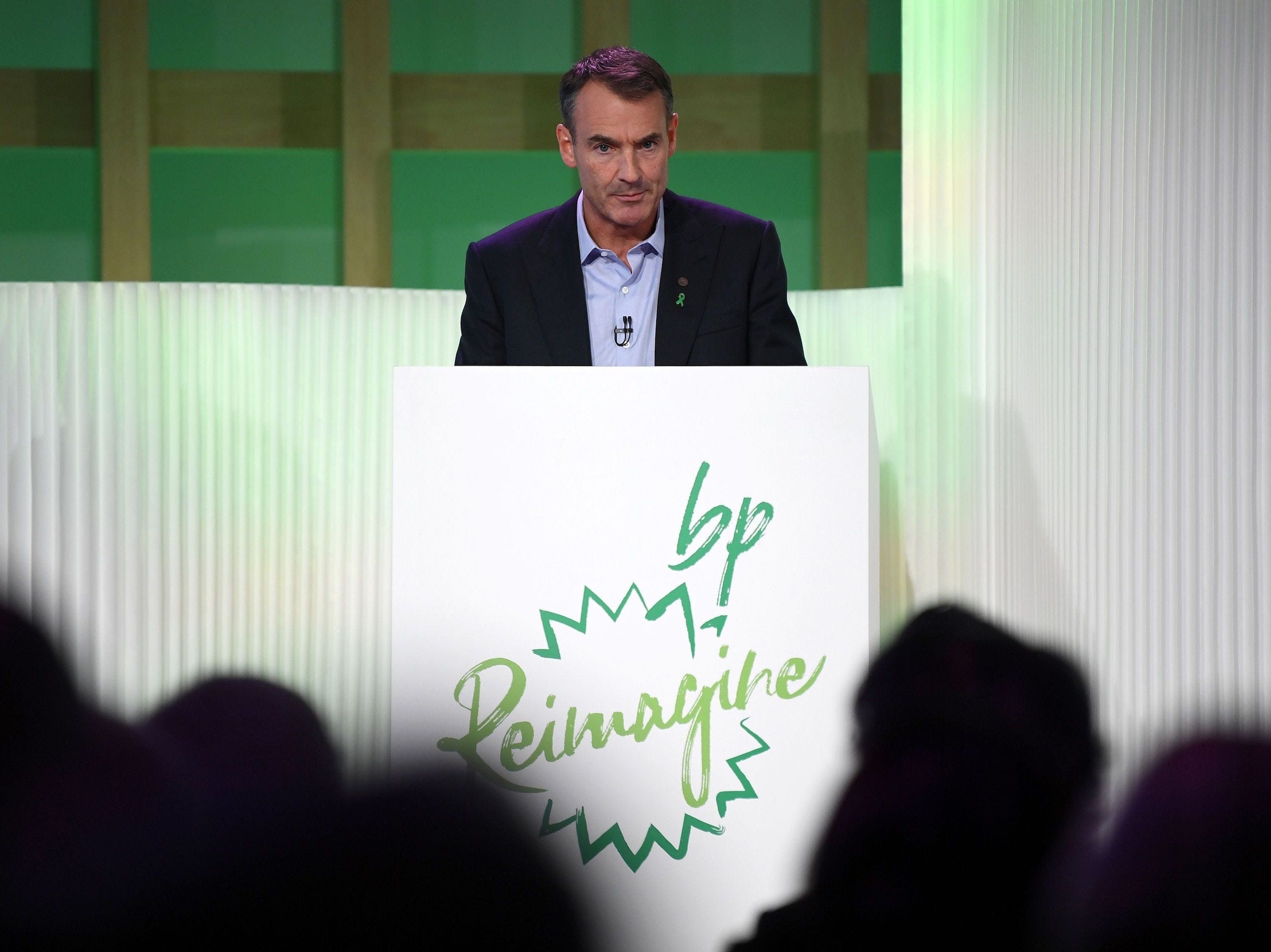 BP’s share price reached a 25-year-low this week, days after the company unveiled fresh details about its strategy to become a major renewable-energy producer.

What happened? There’s the usual â€” oil is cheap and still struggling to gain ground. But there’s also a question among investors about whether BP can be successful while adopting a less-familiar business model.

In other news: BP was in talks with electric-truck maker Nikola for possible partnerships on hydrogen fuelling stations but they fizzled this week as Nikola faced fraud allegations, per the Wall Street Journal.

Do you have info about BP? Reach out at 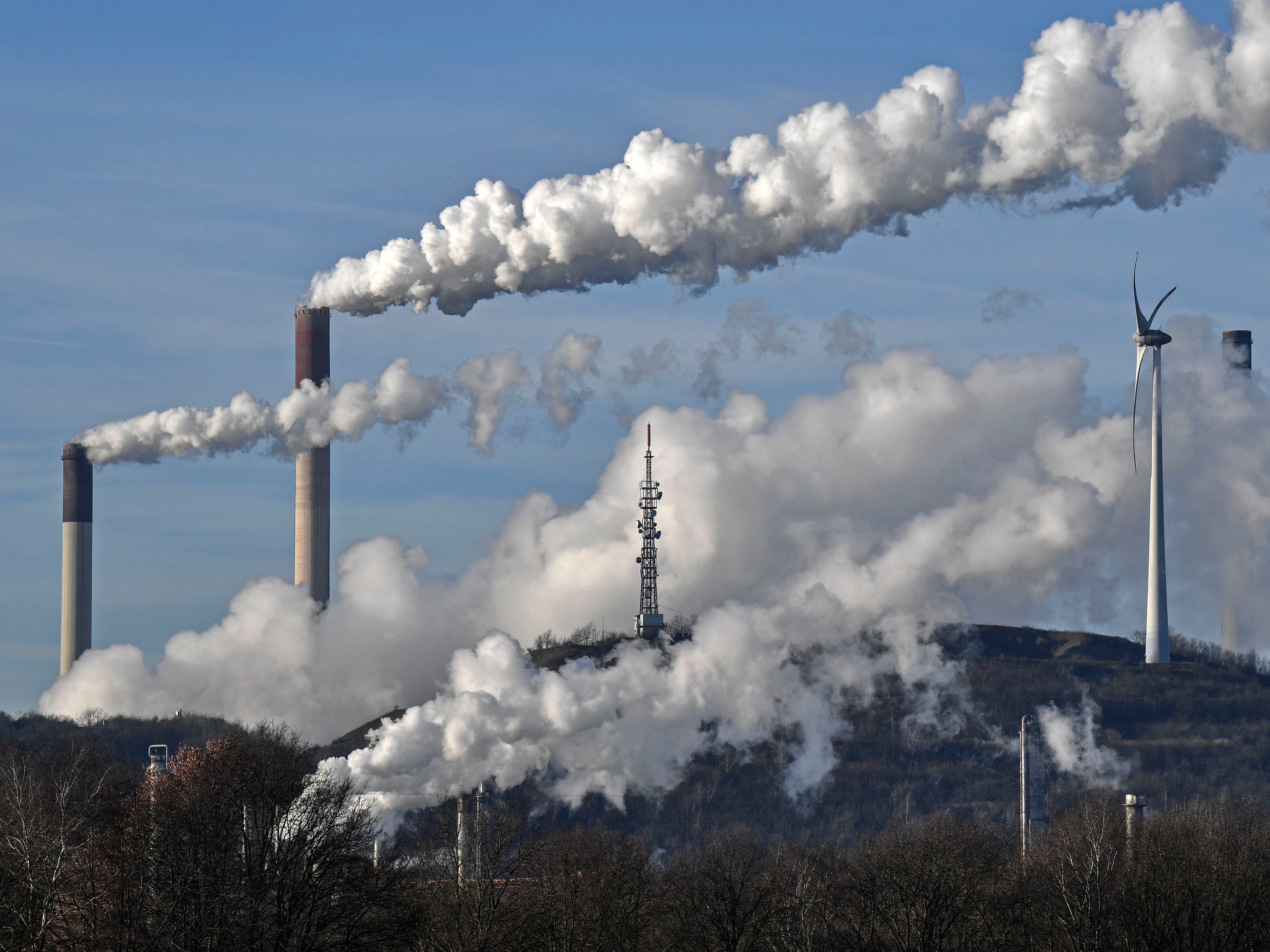 A quick guide to understanding ‘net-zero’

Defined: Net-zero indicates that a company will not release any more carbon emissions than it removes from the atmosphere, such as through planting trees.

But: Companies produce a range of different kinds of emissions, and net-zero doesn’t necessarily apply to all of them.

A bigger goal: To limit global warming to 1.5 degrees Celsius, countries need to reach net-zero CO2 emissions by mid-century, according to the Paris Agreement.


That’s it! Have a great weekend.