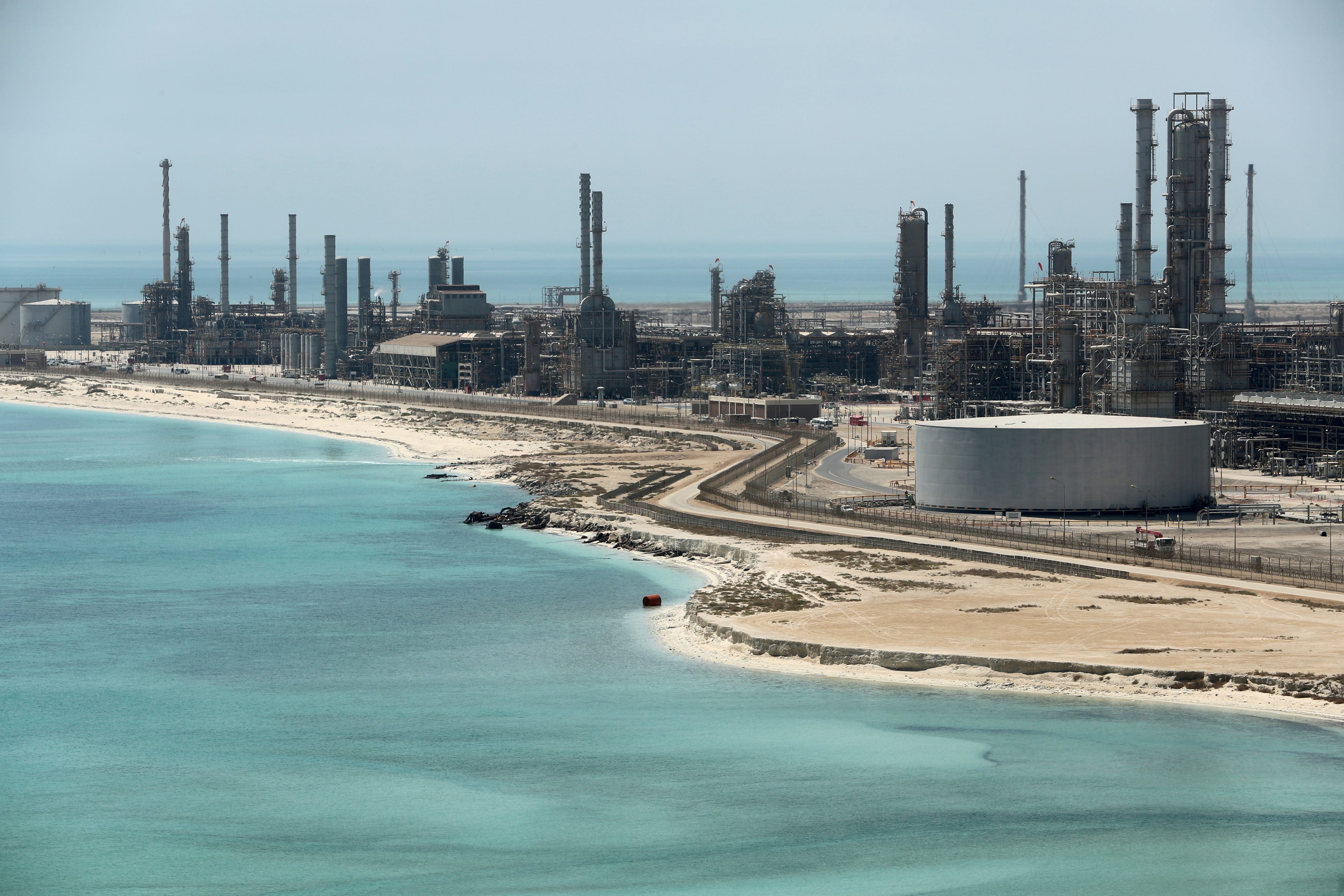 I’ve been thinking a lot about that fly.

Speaking of surprise appearances at the VP debate Wednesday, fracking made a show â€” Mike Pence repeatedly said that Joe Biden and Kamala Harris want to ban the technology. Harris said they wouldn’t.

Fracking is a super common method of extracting oil and natural gas in the US, which involves some engineering magic like sideways drilling.

The technology turned America into a fossil-fuel powerhouse, starting around 2009. It also led to a surge in plastics and chemicals.

As I recently learned, pretty much everything that’s not made of wood or cotton is made with chemicals derived from oil and gas, known as petrochemicals. Laundry detergent, diapers, antifreeze, hand sanitizer … these chemicals are everywhere!

And Big Oil wants to keep it that way. Let’s start there. 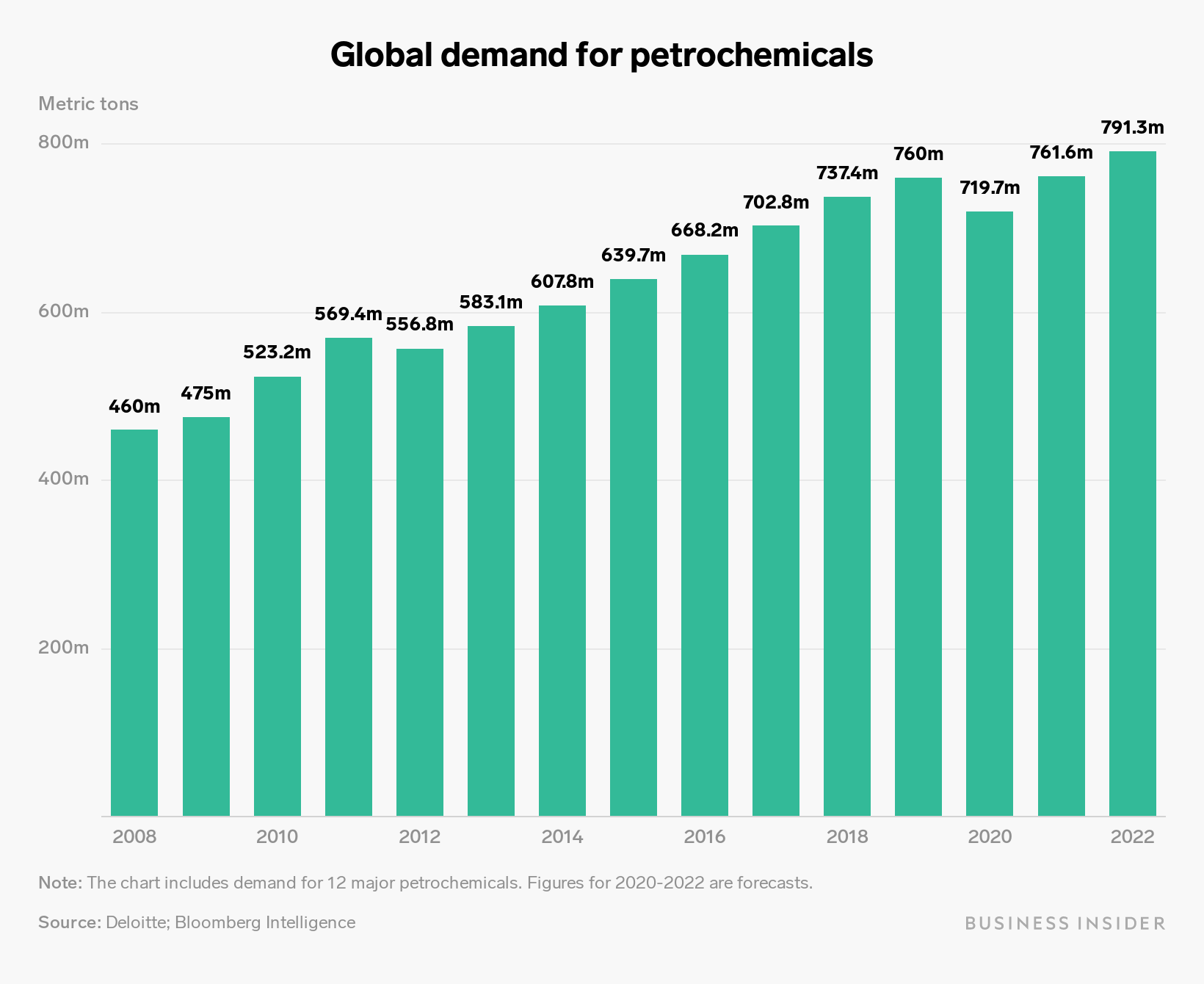 This obscure $US400-billion industry might just save Big Oil

As we’ve written, clean energy sources like wind and hydro power will eventually dominate the global electricity mix, and EVs are set to replace gas-guzzling cars. That alone doesn’t spell the end of big oil companies.

Reality check: Most of the world’s largest fossil-fuel producers including Exxon and Shell have invested in a wide range of products to stay relevant including petrochemicals â€” which have grown into a gigantic industry.

Defined: Petrochemicals are chemicals derived from petroleum and natural gas.

A lifeline: As oil giants stare down a future with fewer gas-powered cars, they’re looking to petrochemicals to stay afloat. 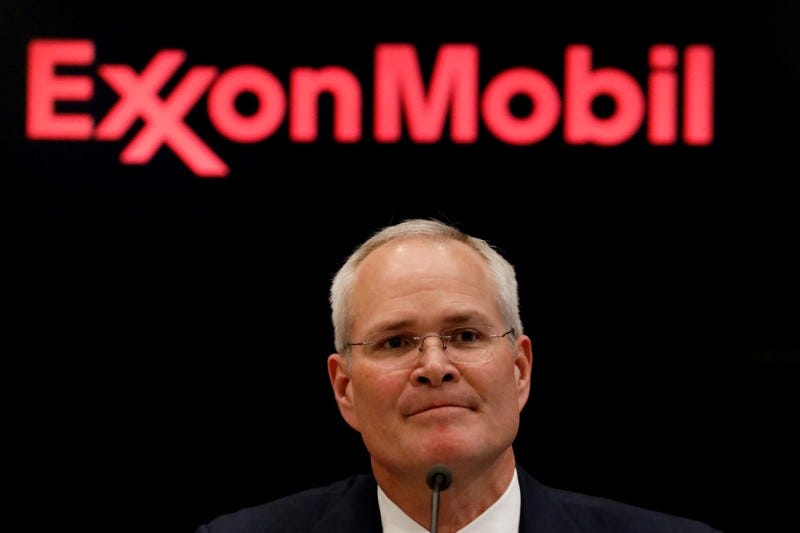 I mean, it’s not like any of us had a good week. But Exxon’s was particularly challenged.

What’s going on? Exxon is trying to maintain its dividend and reputation as a stable employer even as oil prices fail to gain ground. They were down about 35% this year as of Friday morning.

What next? More job cuts are likely as the restructuring carries on. The company is also doubling down on its oil resources in lower-cost regions including Guyana. 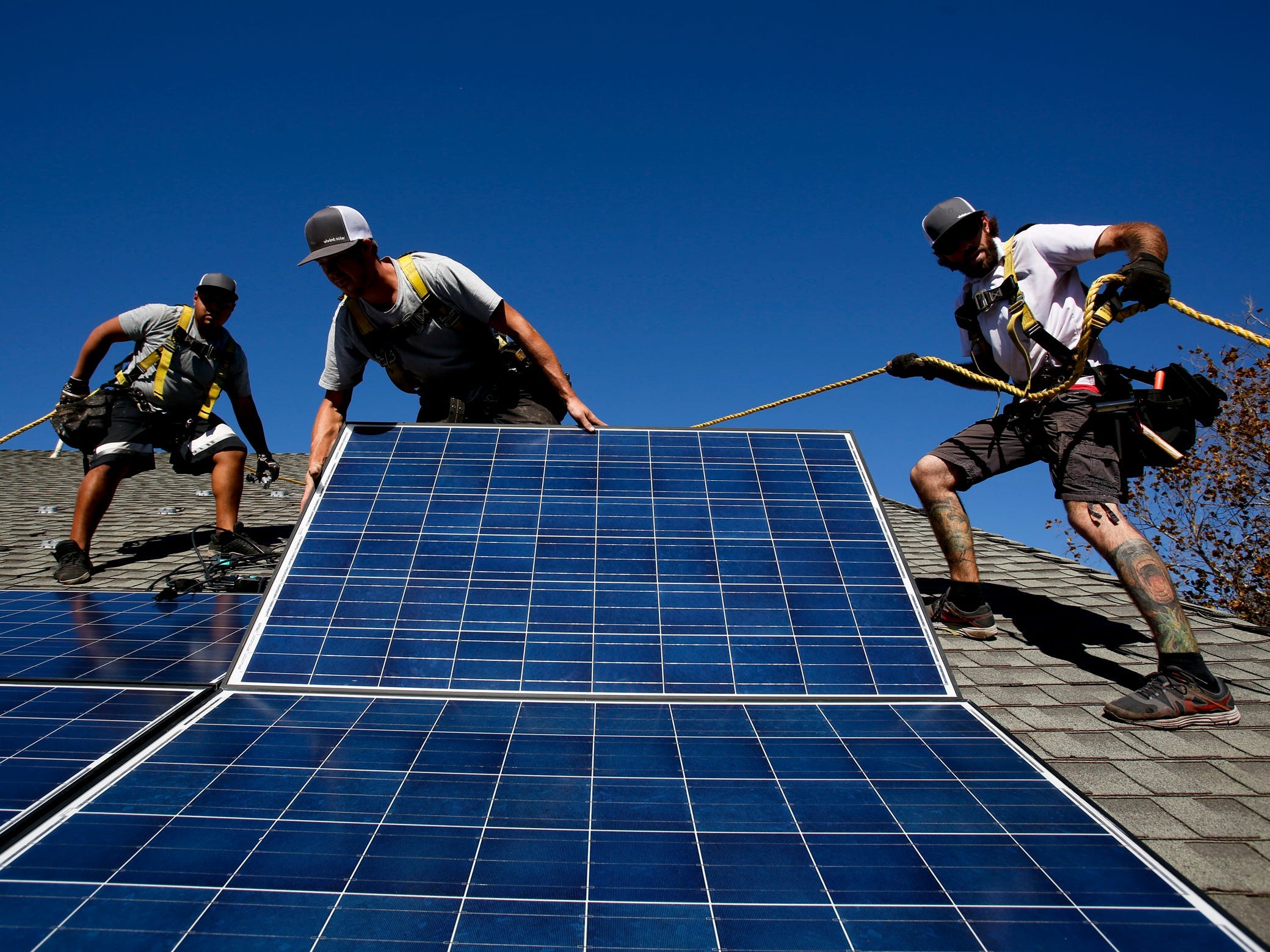 Layoffs reach all corners of the energy industry

Clean energy: Just under half a million clean-energy workers are still out of work from the pandemic, according to BW Research.

Oil and gas: The fossil fuel industry, including chemicals, laid off 107,000 workers from March through August, according to a new Deloitte analysis.

In other news: Chevron is demanding its workers reapply for jobs as part of a global restructuring that’s set to reduce its workforce by up to 15%. 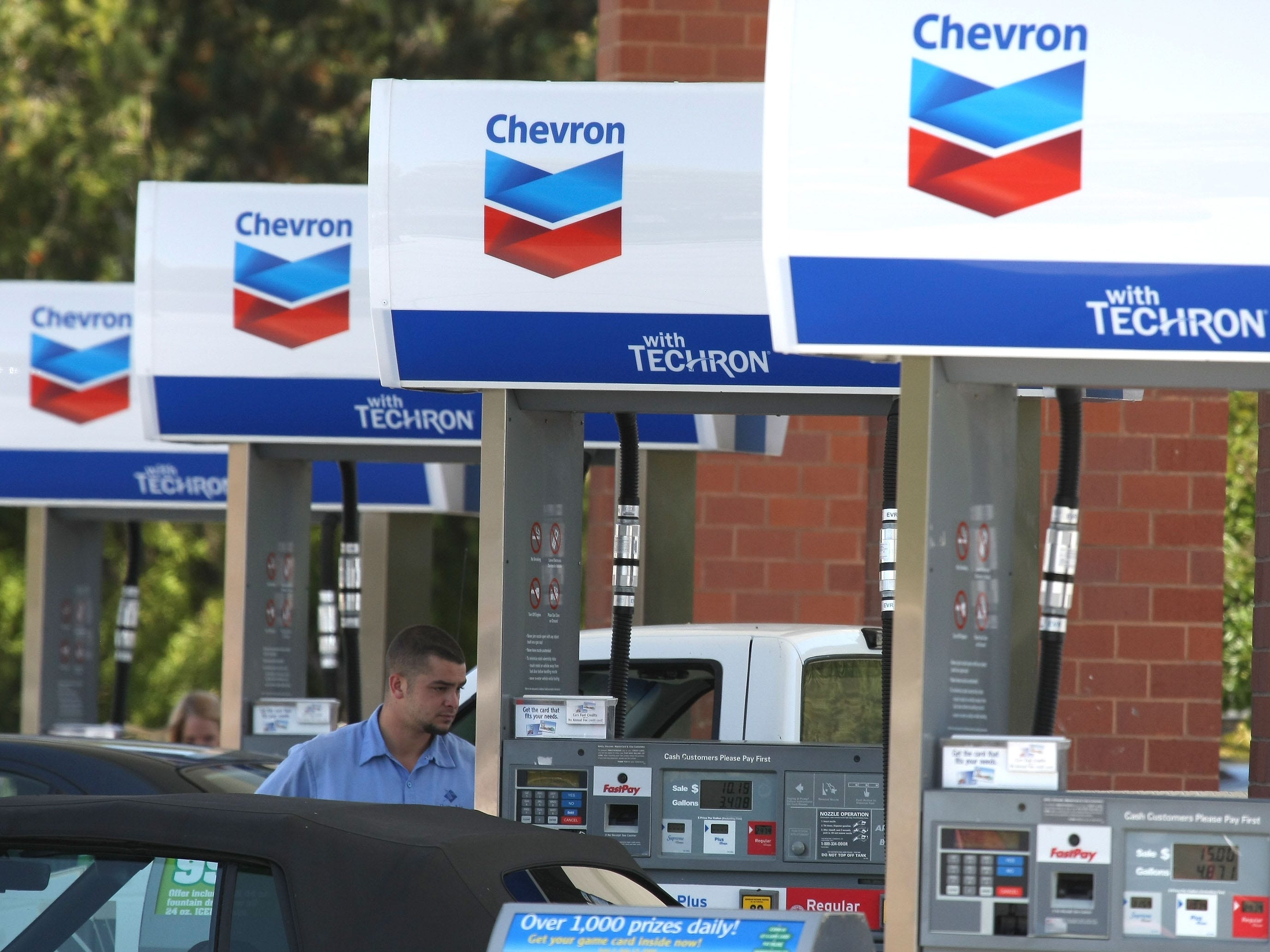 Will there be more mega-mergers? These top analysts think so â€” and list the most likely ones.

Chevron bought Noble Energy in a deal worth $US5 billion. Devon Energy has agreed to acquire WPX Energy. Meanwhile, Sunrun took over Vivint Solar, a deal that closed this week.

Who’s next? Morgan Stanley has some ideas. In a report Wednesday, the bank laid out 11 potential mega-mergers in the US energy industry (specific to oil and gas) that involve heavyweights like Exxon and Chevron. 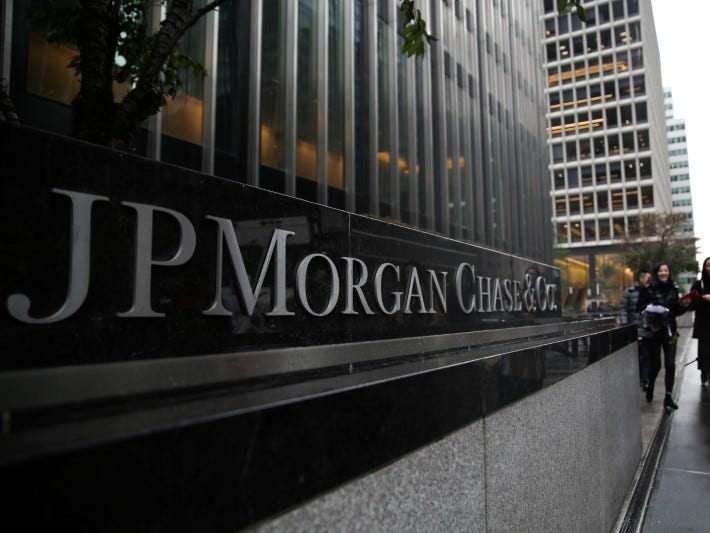 Ps. I planted basil in a wine bottle, merging my top interests. 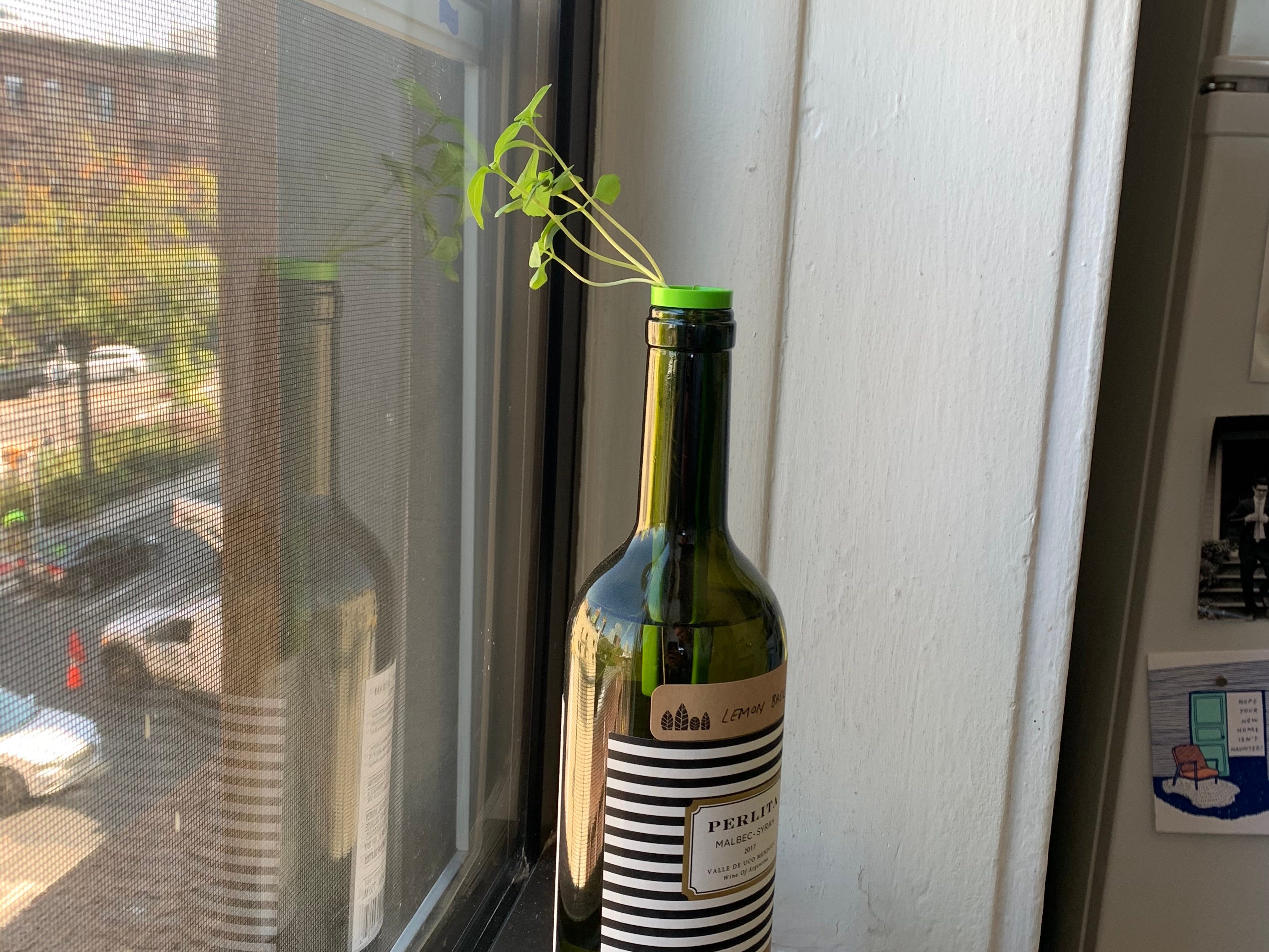